PS VR vs. Oculus Rift – Which is the best Experience for You?

As we have just entered 2016, it’s worth remembering that this is the year when virtual reality tech is expected to truly take off. After all, we have the Oculus Rift and Sony’s PS VR both launching soon. But the bigger question at play here is – which will offer the best experience for gamers? After all, both are designed for gamers. 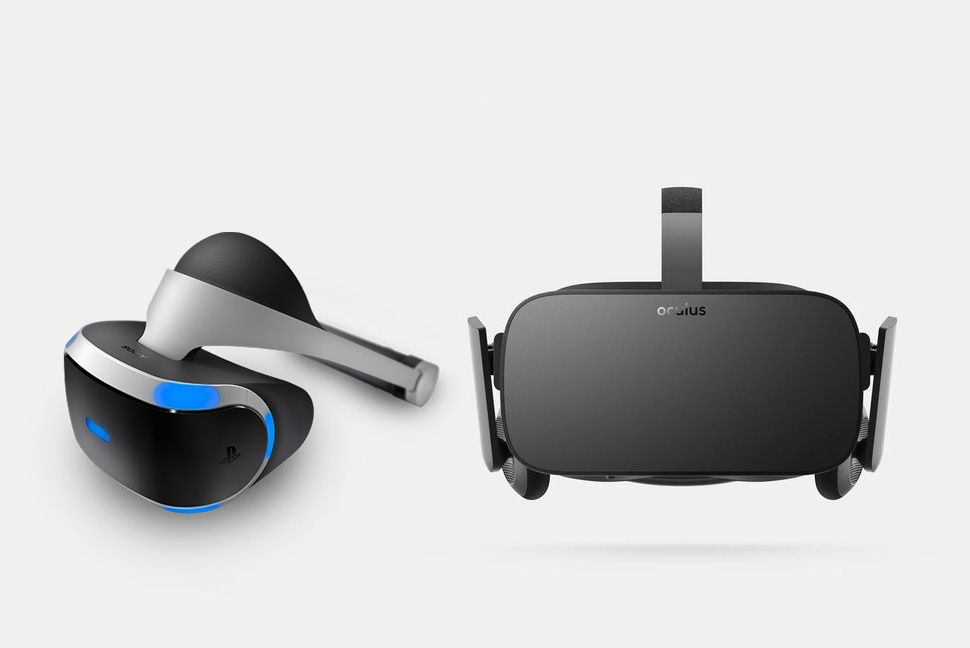 Of course, if you’re one of the many people who own a PS4, then you’ll be instantly swayed towards getting Sony’s PS VR. However, that will, of course, depend on what price tag PS VR comes with along with other comparable features. As we have recently learnt, Oculus will be quite costly, meaning Sony could, and should, come in lower when considering the price – although we think it might have a similar price tag, so don’t expect it to be under $450. Ultimately, one of the biggest considerations is which will have the most and best games. So, let’s take a look…

If you want to use the Oculus Rift with your PC, then you should note that compatibility could be an issue. In fact, you’ll require the latest graphics card and specs to pass with the Oculus compatibility tool. Of course, in a few years’ time tech will be in line with these requirements, however, they aren’t right now. Simply put, you could spend less buying a PS4 as you might updating to a new computer system. With that brings a big decision. However, if you already own a PS4, then the decision is probably simple – if you want to experience VR, then go with PS VR. That’s because you don’t have the headache of capability. You will be able to use Oculus with the XBOX One, but it will be within a theatre mode, meaning it won’t give you the real VR experience. 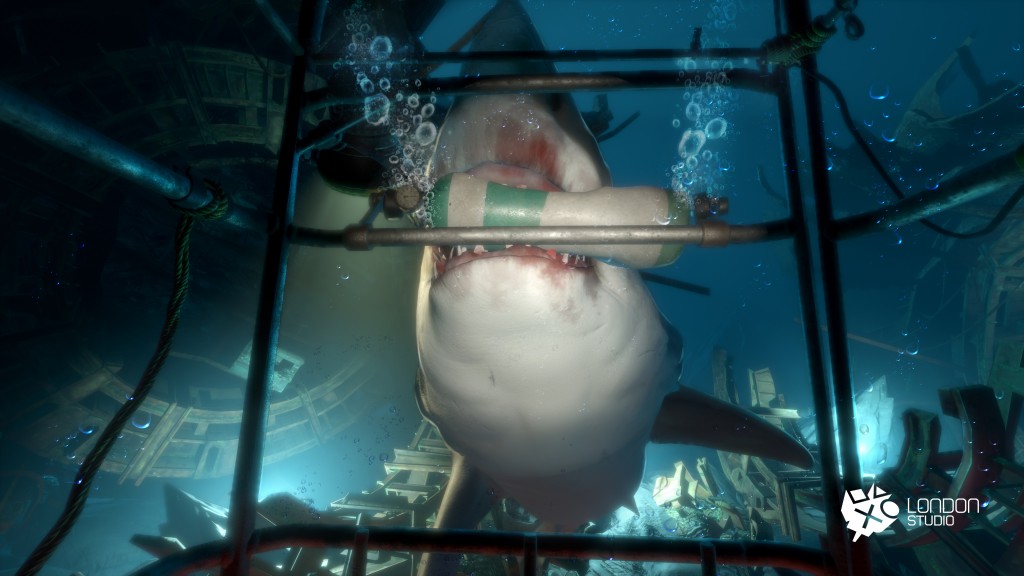 Who cares about how amazing the tech is, or which is the best value, if the tech is lacklustre in the games department? A big talking point, you want the best games, right? The fact is, Sony has a great line-up of games and so does the Oculus. Of course, only time will tell as to which headset brings the best experience.

With far too many to name, check out the below links which feature some of the upcoming games:

Who knows how huge virtual reality could become, after all, it could become another 3D TV, and basically a flop. However, the signals are that VR will have a large role to play in the future of gaming, and the excitement of experiencing a game in a new way has to be welcomed.

If you own a PS4 and have a low end PC, it seems obvious that you’d select PS VR ahead of the Oculus Rift. If you have an average computer, then you’ll need to consider upgrading your system or opting for a PS4 in addition to PS VR. You could also consider buying an XBOX One, but the VR theatre won’t give you the real virtual reality experience.