It’s the latest and most exciting technology to get your hands on, or should I say head, but with a variety of options opening up, which VR headset should you go for? With many factors at hand, it’s important to discover which headset, if any, will be right for you. Let’s take a look at all of the necessary information to do with the Oculus Rift, all of which should help you to make that critical decision. 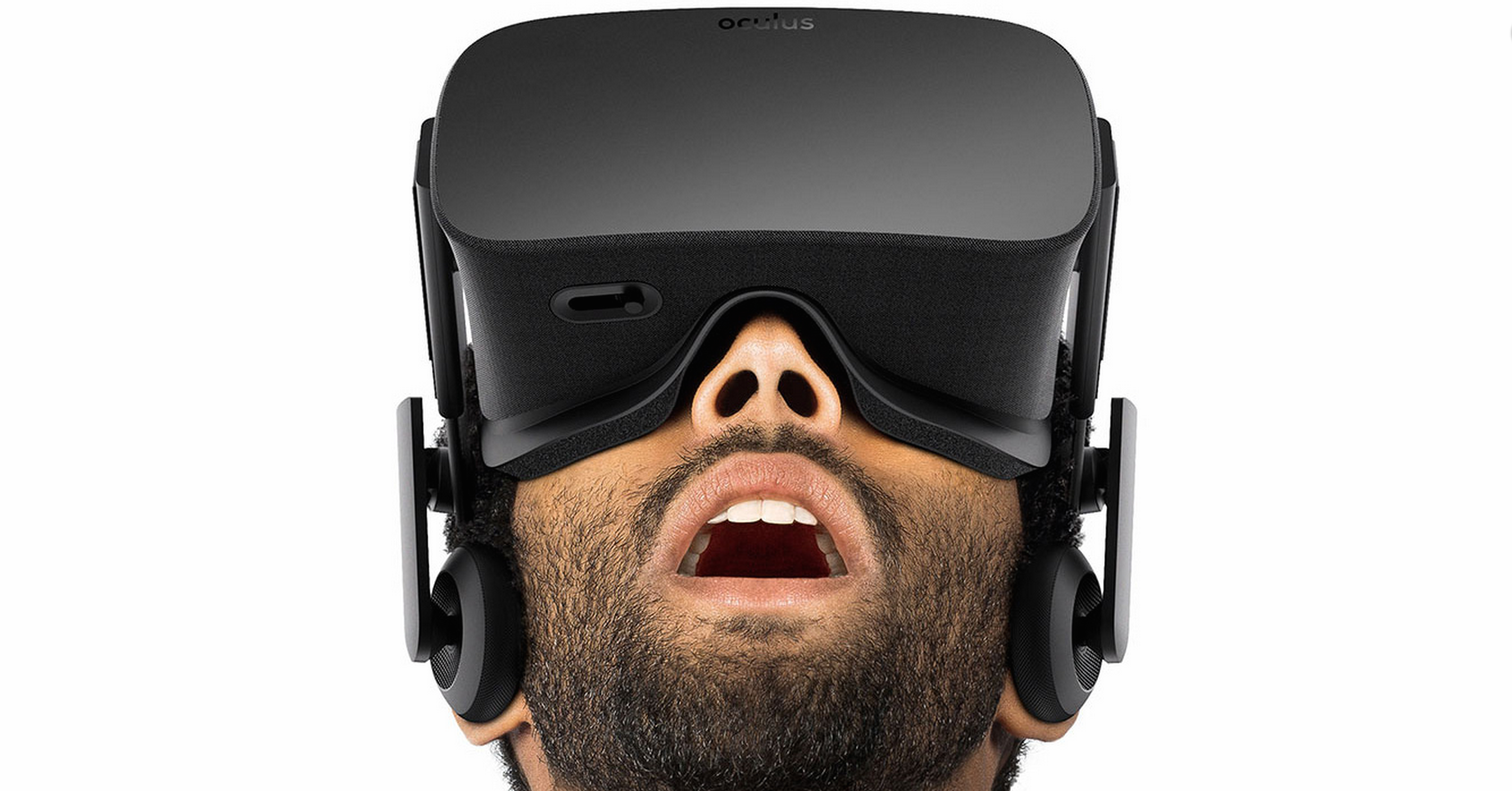 What is Oculus Rift?

As I’m sure you are probably aware, Oculus Rift if a virtual reality headset. It will allow the user to experience full 360-degree views from within games, providing a truly virtual sense. It was originally a project which started its life on the Kickstarter crowdfunding site back in 2012. Later, it was brought out by Facebook – sending the project in a new direction thanks to the new financial investment.

How much will it cost?

Many were hoping that the Rift would come with a much smaller price tag, but we now understand that it will set you back a whopping $599 or £499. However, some expected it to cost up to $1000.

When is it available?

If you just can’t wait, then you’ll be pleased to read that it will be available this April. Although Oculus have claimed that those who are ordering at present should actually receive their headset sometime in March.

Where can I buy Oculus Rift?

You can purchase Oculus Rift directly from the makers here.

What is included with the Oculus Rift?

You don’t just get the headset, the makers are also bundling in a number of other goodies, too. These include: built-in headphones, microphone, XBOX One controller and Oculus Remote. You’ll also get two launch games for free which is listed below.

Which games will be available at launch?

How do I know if it will be compatible with my PC?

If you head over to the official website, you’ll be able to use the compatibility tool, which once downloaded will allow you to find out if your computer is ready to run the Rift. Here’s the minimum spec requirement: Video Card: NVIDIA GTX 970 / AMD R9 290 equivalent or greater CPU: Intel i5-4590 equivalent or greater, Memory: 8GB+ RAM, Video Output: Compatible HDMI 1.3 video output, USB Ports: 3x USB 3.0 ports plus 1x USB 2.0 ports, OS: Windows 7 SP1 64 bit and beyond. As you can see, you’ll need a fairly decent setup in order to run this headset.

Can I use it with my XBOX One console?

Yes, sort of. You’ll be able to steam games to the headset using a vertical reality cinema screen – generally thanks to the fact that the XBOX One uses the Windows 10 OS. It won’t be the same as experiencing the real thing though, but it is best described as playing inside a private theatre.

Will it be able to connect online allowing for multiplayer modes?

What is Oculus Touch?

It’s a controller specifically designed to enhance your virtual reality experience. As the name suggests, it enhances the use of touch whilst allowing you to easily operate using your fingers.

Could it set off migraines, headaches or motion sickness?

This is perhaps a general concern for those who might suffer already from these types of conditions. After all, you don’t want to spend a fortune on something that increases the amount of headaches or sickness you get. The fact is, virtual reality sickness is a term becoming more recognised. My advice is to experience it in a retail outlet in order to see how you might be effected, that is, of course, if you have any doubts.

What other VR headsets are available and due out soon?

Of course, this isn’t the only VR option. Another huge release coming this year is PS VR, although you’ll need a PS4 in order to use it. Gear VR is another consideration, here’s a comparison of Upcoming VR Headsets.

Hopefully this questions and answers guide has helped to simplify your decision. Will you be buying the Oculus Rift? Or are you going to wait for PS VR? Perhaps you have a question which wasn’t mentioned? Feel free to drop us a message and we’ll do our very best to provide you with the answer. Also, head over to our Oculus Rift FAQs section, which will be regularly updated.