Visual Imagination Software’s “Pineview Drive” is really a one-of-a-kind offering, the sort of game that breaks ground in a small, but significant way.  Within the horror genre, the potential for things to become rather stale is always present, as many of you probably already well know.  For starters, there are only so many different types of jump scares and scenarios one can set up before everything starts to become a bit of a wash and/or you begin to anticipate the chills.  This is natural, of course, as human beings we look for patterns and respond accordingly.  But what if a game actually observed you, instead?  What if that same title intentionally tried to throw curveballs at you, eh?  In a sense, that’s exactly what Pineview Drive does…

First off, this is indeed an indie game, which straight away might cause some people to either run toward or away from it.  In terms of style, it’s an expected mish-mash of elements from games like “Slender: The 8 pages” as well as other recently released horror experiences like “Outlast”.  Having said that, it’s not quite as polished as one might want, with obvious shortfalls in various areas like the script and voice acting.   However, despite these shortcomings, it still manages to be an incredibly satisfying affair for the fan of scary games.  As previously mentioned, the devs implemented a system that watches all the input you provide, be it aversion to certain types of objects, the way you move your mouse, etc.  This tendency to then create criteria which is exposed later in a manner designed to deliberately scare you, makes the game formidable and exciting in a very fresh way.

Visually, Pineview Drive isn’t bad looking at all; in fact, it’s a rather good looking game.  One might easily characterize it as being similar in characteristics to the updated and expanded version of Slender, dubbed “Slender: The Arrival”.  There’s lots of detail, great lighting, intriguing level design as well as little touches which make the title very appealing indeed.  For all intents and purposes, this is your “great indie horror” game, a little hint at what the indies are capable of when they set their mind to it.  Additionally, the sounds and soundtrack are pretty good as well, which again, greatly adds to the conception and impact of the experience while also increasing overall immersion in the world. 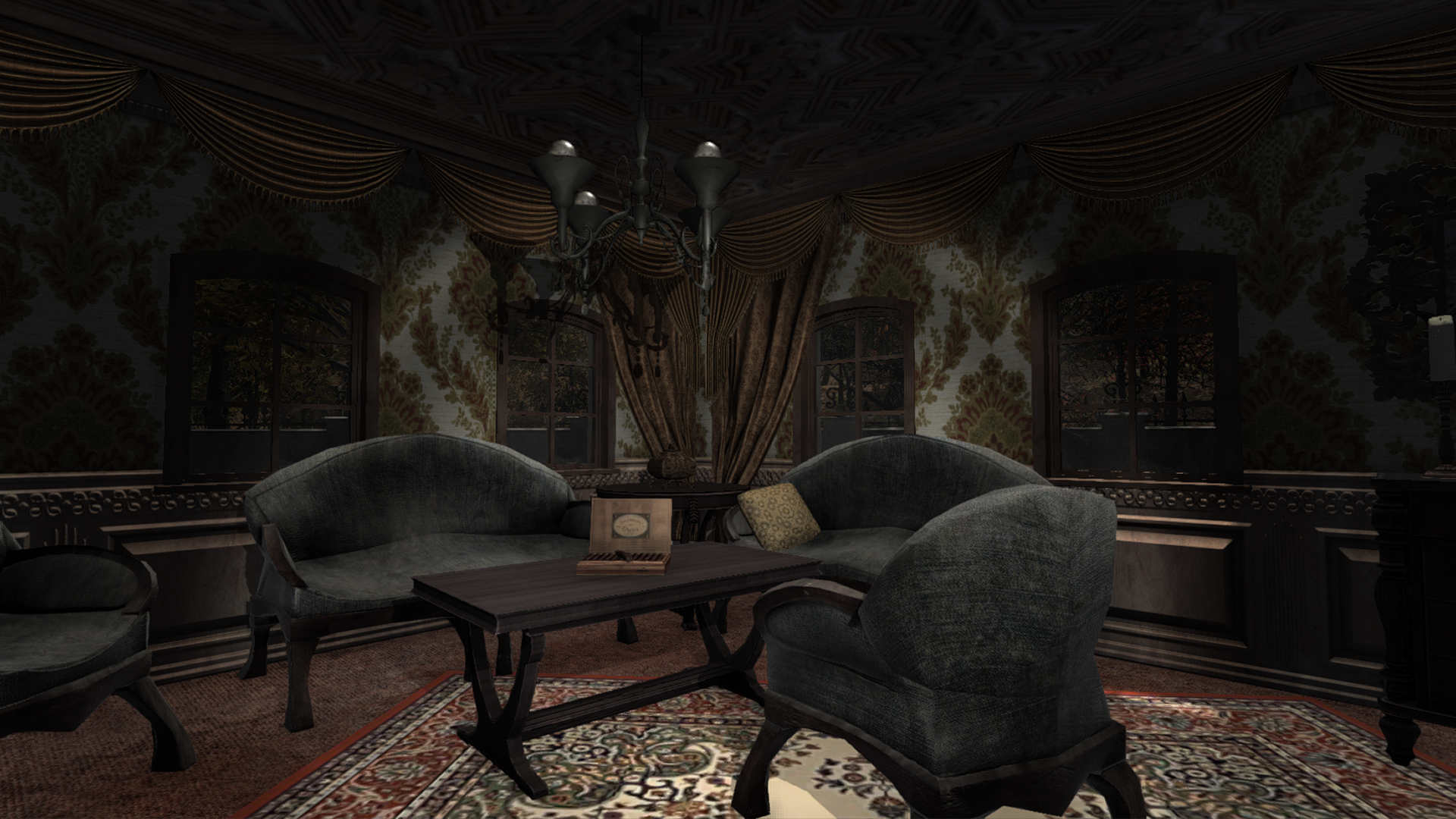 How else to put it?  Pineview Drive is pretty much a game that will delight horror fans and drive the average gamer made, making them feel like they’re trapped in a demented house of horrors where unknown danger lurks in the darkness and around every corner.  It certainly excels in its design and presentation as well, somehow blending together elements which would be perfectly at home on a major retail release with those found in independent games.   Above all else, the title seems to have an incredible knack for pulling you into its world and igniting your imagination ablaze with fear, which can be kind of exhilarating in a way (when you’re not peeing in your pants, that is).