Pro Evolution Soccer and its makers, Konami, have had a bit of a rough ride in recent years, always having to play second fiddle to the bigger, bolder, brassier EA’s FIFA offerings.  The lesser developer may well just concede defeat but Konami aren’t like that – every year’s FA Cup sees so-called giant slayers reign supreme and Konami have clearly set their sights on that title.  So, how well have they done with PES 16 when comparing against FIFA 16?  Do either of them deserve to be, ahem, relegated? 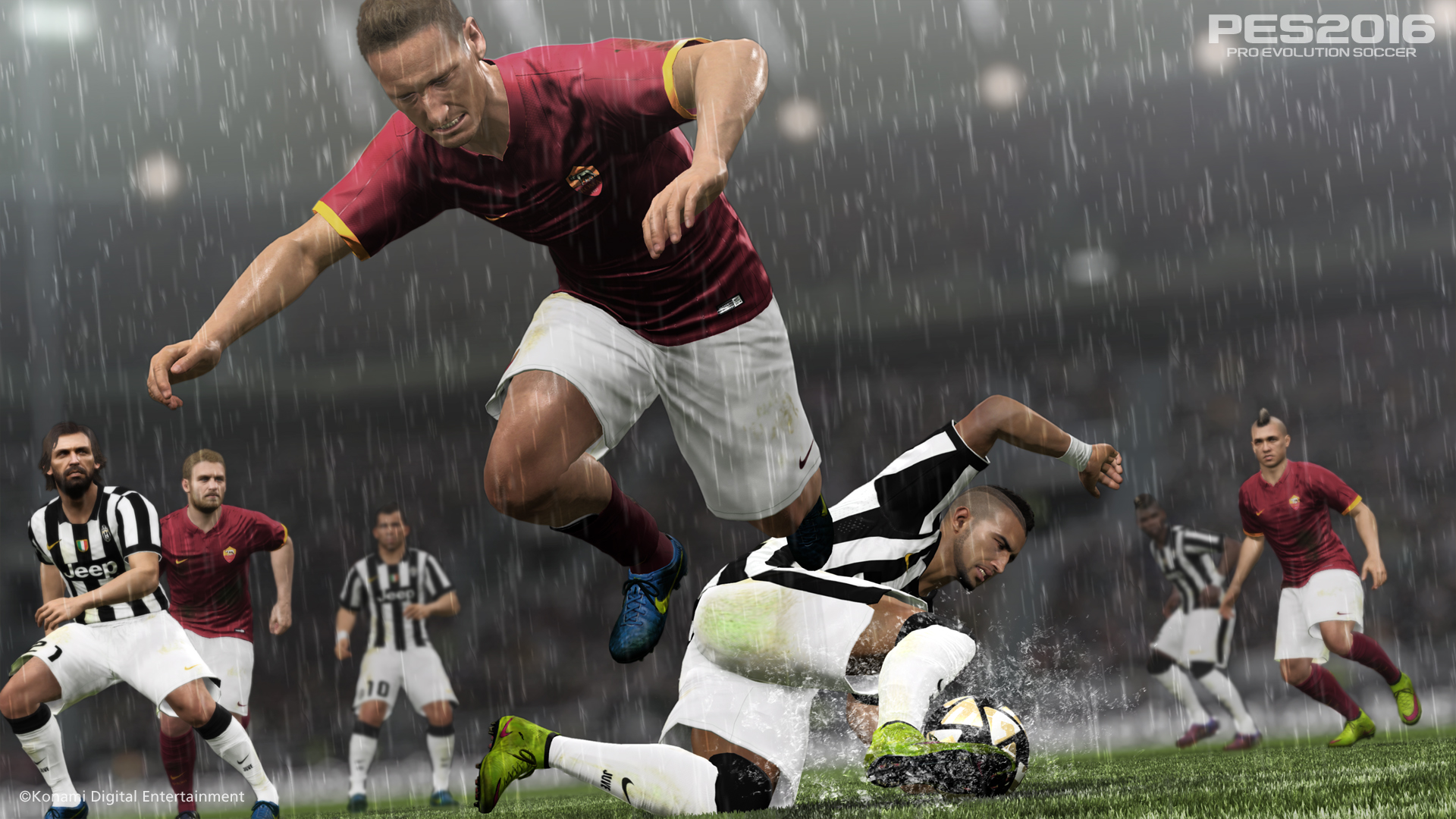 The early word from the critics about PES 16 is that it is, well, phenomenally and brilliantly amazingly good.  High praise indeed, so why has it garnered such acclaim?  Well, for starters, Konami’s struggles in previous years haven’t necessarily been because of a poorly constructed football game; it’s more that EA (it’s in the game) have been simply brilliant at hogging the market and hoarding their share of that market skilfully and greedily.  The quality of this particular PES release, however, is shining through which is coincidentally coupled with a new FIFA release in which much is the same and the developments just aren’t exciting enough to compete with the quality of PES 16.

As a game, then, what does it offer?  For a start it offers brilliantly smooth movement – it is stunningly realistic, as is the physicality of the players.  Jostling and fighting for the ball reaches a whole new level of effective gameplay.  Both of these features mean there is a vast improvement in how your players interact with the ball – dribbling, tackling and shooting just simply feel better than in previous versions and another benefit is that each player handles the balls quite differently which is of course natural but hasn’t always been seen in previous football games.  The improved gameplay also means that you no longer feel obliged to rush towards goal when you do have the ball as players can stand up for themselves (to the extent of the ability of your player).  It is, then, expected that players will fight for the ball and compete as similarly to the real thing as possible – and in what may be viewed as a bonus by some or drawback for others, the referees are surprisingly lenient.  I don’t officially condone violence, but I do like the idea of a game where the play won’t constantly be halted because of pansy-potter refereeing. 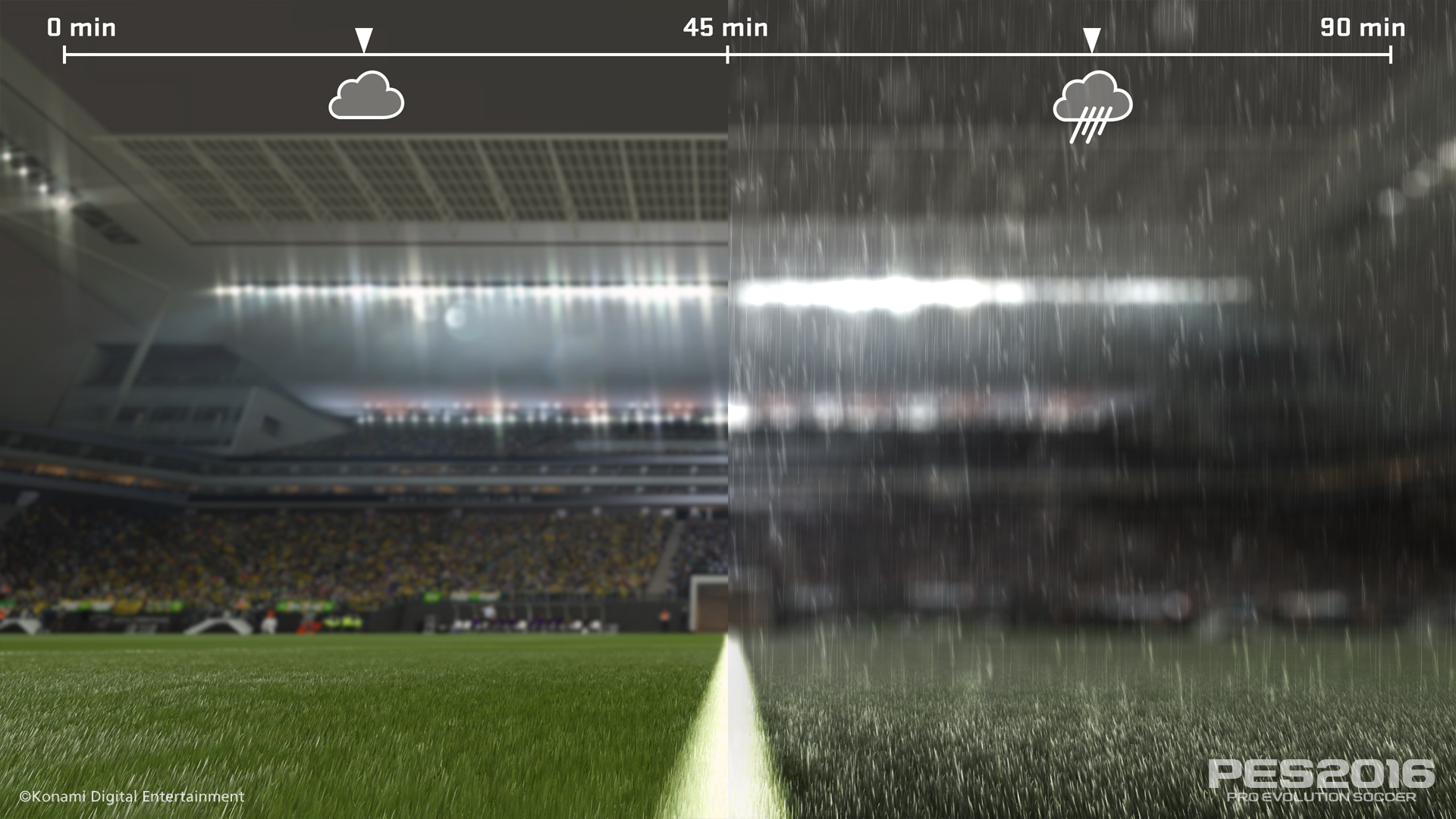 It might be clear by now that this game is all about the beautiful game of football and that is where the attention has been focussed.  This version still doesn’t have all the official licences of FIFA, but it is now possible to import images so that you can create your own kits.  If you are bothered about the colour or sponsorship details on your players’ shirts, then, you should be able to accommodate your needs.  Other, less essential details, include the ability to choose how your player celebrates upon scoring a goal and you will be liable to the weather conditions – if the match starts off sunny don’t assume it’ll stay that way.  Small details, but they do serve to add an extra dimension to this already deeply enjoyable game.