The FIFA franchise has been so strong for so long, one could be forgiven for thinking that there’s very little left to review each time the latest version is released. As soon as it comes out, it rocks its way up to the top of the charts and peers down at any rivals from afar without feeling in any way threatened by what they have to offer. Is it the same this year? Well, developers EA Sports are arguably facing their stiffest competition yet in the form of PES 16 and so what, if anything, have they done in their attempts to maintain their position at the forefront of the soccer game genre? 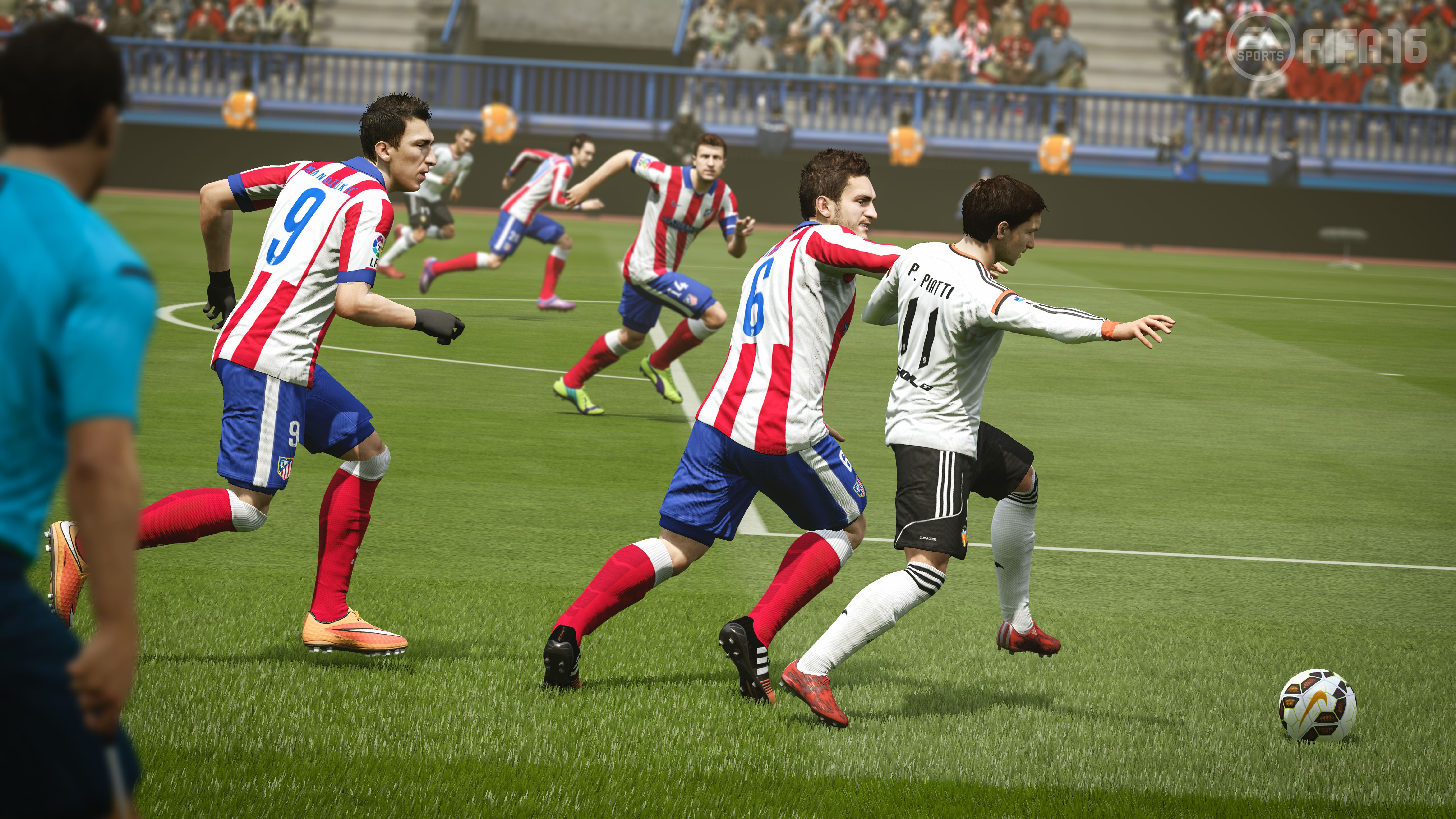 One of the major changes in this latest release, and certainly one of the most unmissable, is the inclusion of women’s football. There are now 12 international teams to choose from and there’s a lot going for it, but it is likely to appeal particularly to the US market, given the already strong women’s league structure in place ‘over there’. Given the uniqueness of this addition, it will be interesting to see how it develops, and also how it is taken on by other developers in future releases all round. Currently, it is arguably a shame that the participation options open to the female teams is rather limited. This suggests the introduction is very experimental in nature, and EA want to gauge the reception before taking it any further. By all accounts, the female players do add a different dimension and it can’t be said that they’ve simply altered the graphics to give the male players longer hair and breasts. It’s a somewhat brave move, albeit undeniably experimental.

The ever-popular FIFA Ultimate team has been brought back with a few slight tweaks. Instead of having to play for what is, even for the most hardened gamer, a ridiculous amount of hours to build your preferred squad, it is now possible to select a number of players for each position and put them into four online matches. You earn points the further you go and better you perform which obviously quickens your progress. If not even that is quick enough, you can also choose to spend some of your actual, real-life hard-earned cash to make progress that way.

Another new feature is catchily entitled FIFA Trainer – guess what that does? Well, it’s a feature which involves guidance popping up next to the player who has the ball and it makes suggestions for play depending on what is happening. Although those who are familiar with the game may automatically reach for the off-switch for this Trainer, it’s worth giving it a go as it may throw up options you’d forgotten about or never knew were possible. It’s also clearly a useful ‘way in’ for those new to the franchise. 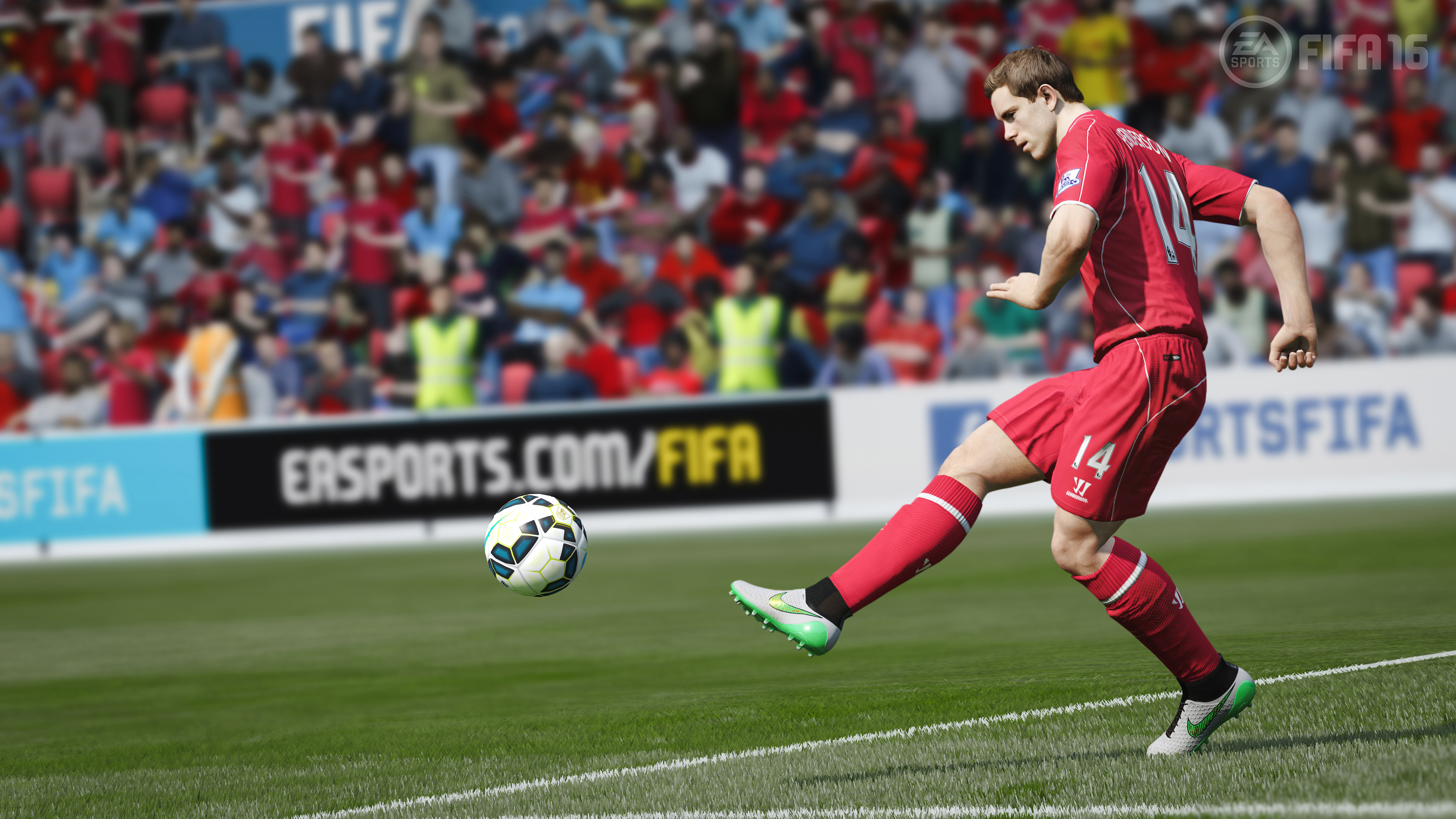 The gameplay has not changed much, although it is arguably sharper and more realistic than previous versions. Teammates space themselves out nicely, defenders are better at interfering with attacking play and there is an increased need for method and tactics than before. This can surely only be for the benefit of the gameplay. Adding to the realism, the referees are ever-ready to punish any kind of tackle on a player and so beware the proliferation of bookings and free-kicks.