Classed as one of the greatest footballers of all time, Pelé is one of the most popular figureheads of the beautiful game. Both Poki and Cosi have teamed up to provide a great arcade game that can be enjoyed by fans of the football genre. What makes this game special is the fact that it features Pele and his journey from the backstreets of Brazil all of the way to becoming a world champion.

With over 150 levels to enjoy, you’ll also find a 1v1 mode where you’re able to challenge other players from around the globe. Other features include Free Kick Challenges and tournaments.

Both Poki and Cosi Games collaborated previously to bring Ali, the iconic boxing celebrity, to players with the release of Muhammad Ali: Puzzle King.

The game is playable on Poki.com; you can play it here, where you’ll find a wide variety of other games, too. You can also enjoy Pelé: Soccer Legend on Android and iOS devices.

Below are some of the screenshots which show the game in action. 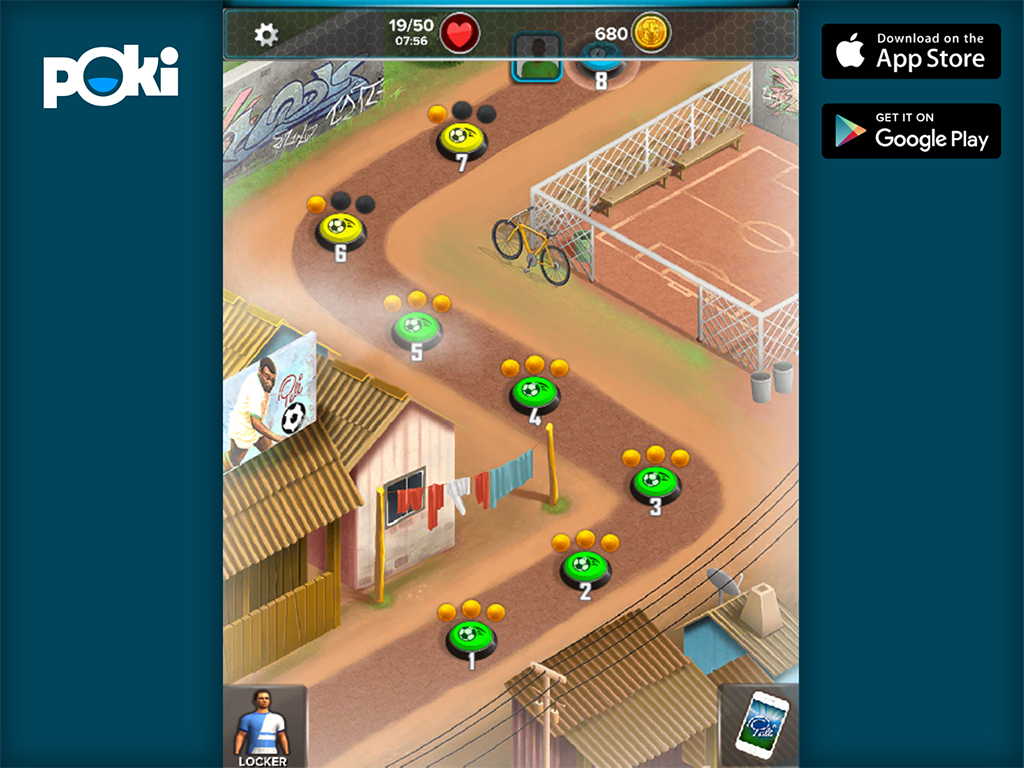 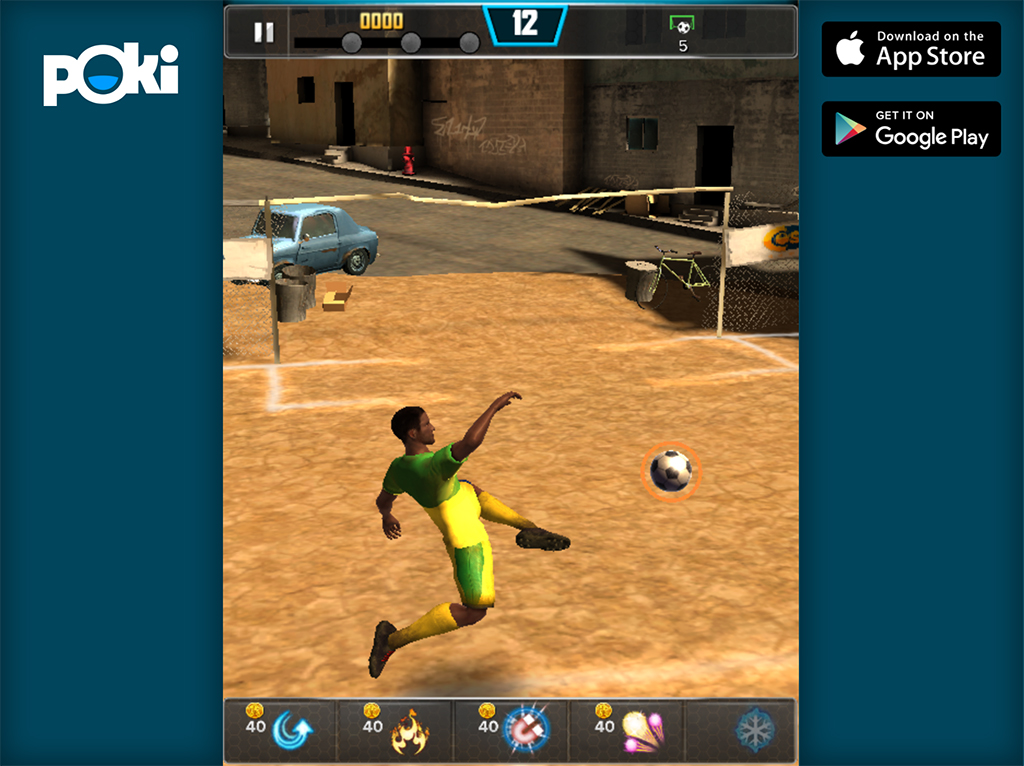 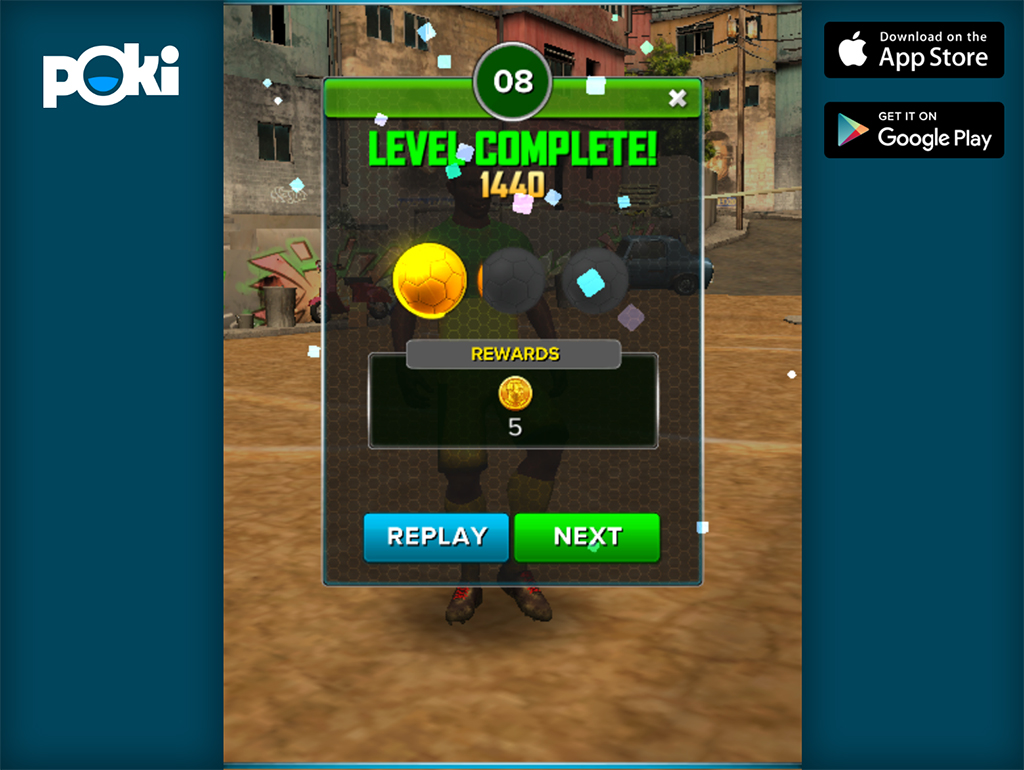