Many will argue as to what is the best game of all time. But there are some games that will forever hold a place in all of our hearts. These are games that will cause us to break out the old 64, or demand a remake for 3DS. These…are our childhood.

Legend of Zelda: Ocarina of Time

Ocarina of Time has to make the list. It was rated best game of all time on more than one occasion and with good reason. Perhaps it’s the deep connection we have with the story, the enhanced graphics for the 1990s or the difficulty level your first time through. Not that A Link to the Past, Majora’s Mask, and Twilight Princess aren’t wonderful games, but Ocarina of Time seems to be a level above the rest, cosndering. 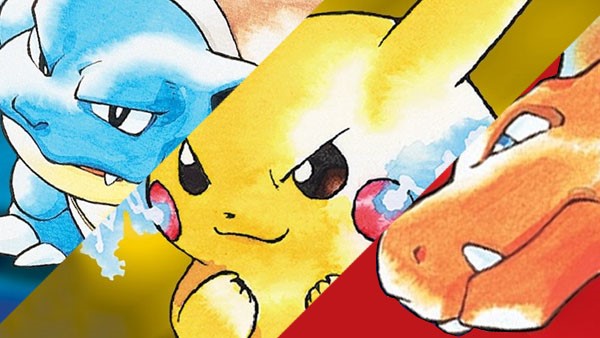 Some were Blue, some were Red, but we all played. This was the beginning of one of the greatest franchises in history. So great that they released a download for them on the 3DS eShop just recently. They’ll never cease to create new Pokémon games, including the very popular GO that had us veterans excited that we finally got our family to play Pokémon with us.

We can’t explain the amazement we felt when Pokémon stadium (which deserves a remake) allowed us to play Red, Blue, and Yellow on our Nintendo 64 console. But no matter how many games they release, the original three will always be with us. 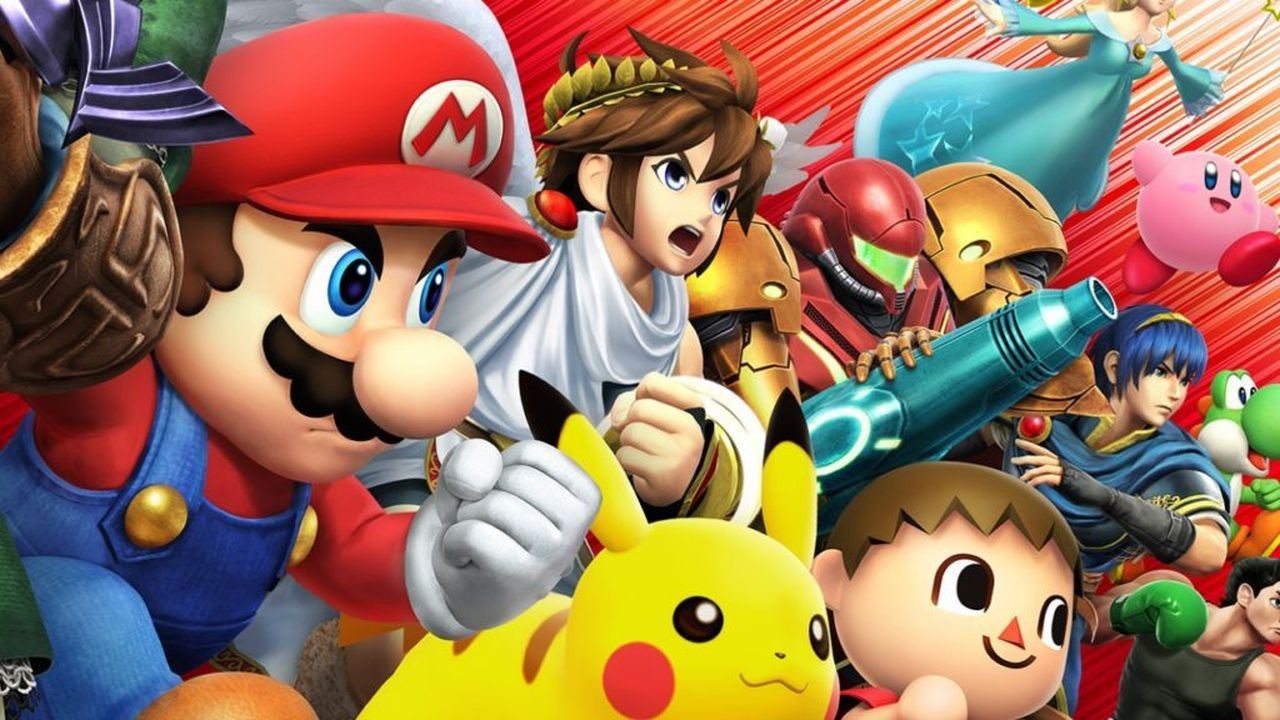 Whether it’s Brawl, Melee, or the classic, this will always be one of our go to party games. One of Nintendo’s greatest moves was brining ALL of our favorite characters into the same game onto nearly every console they have ever made. It has even become a large part of the competitive gaming community. 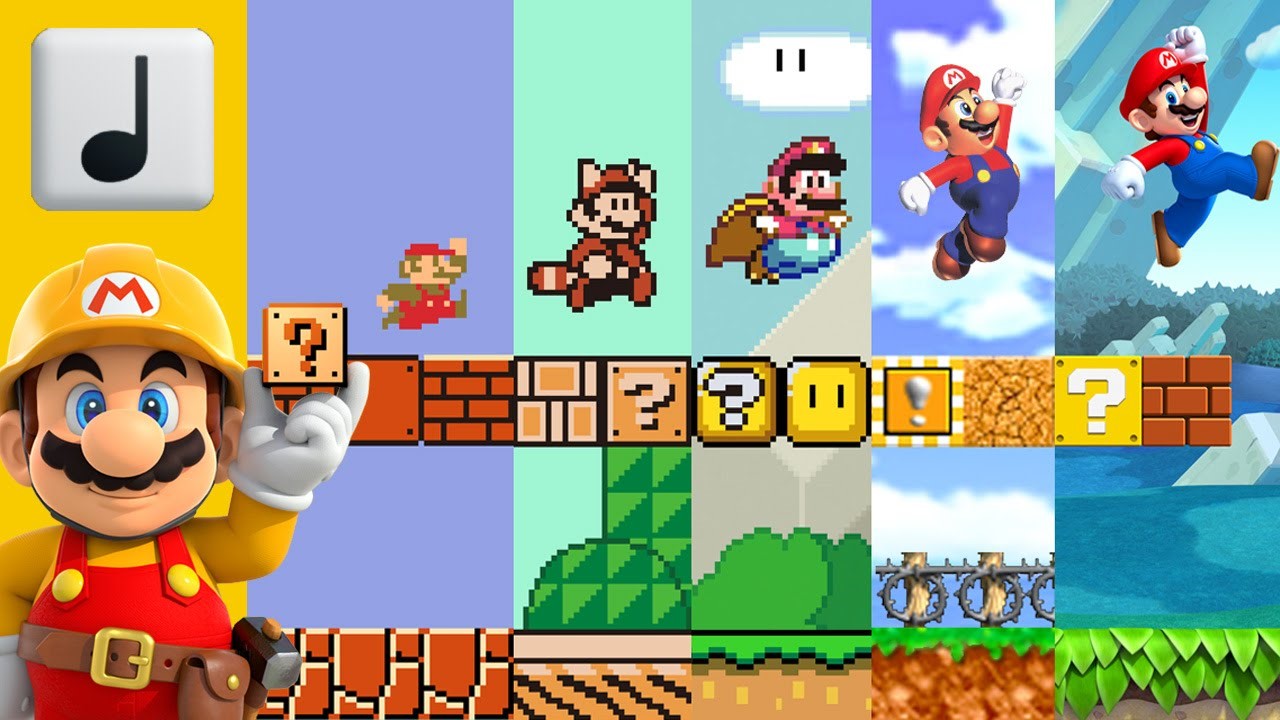 Somehow Nintendo manages to recreate the same game over and over again (with their own little touches of course) without us complaining. Super Mario Bros. is THE icon of Nintendo and video games in general. Whether you were Mario (the older sibling) or Luigi (the younger), one of these games was a part of your childhood, and hopefully adulthood. 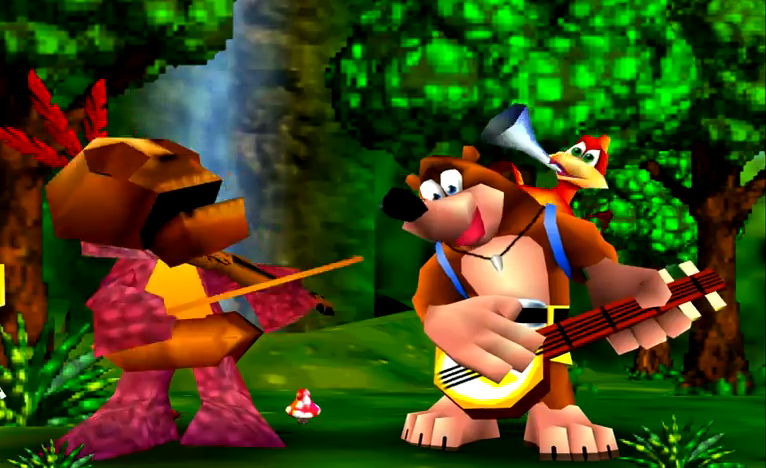 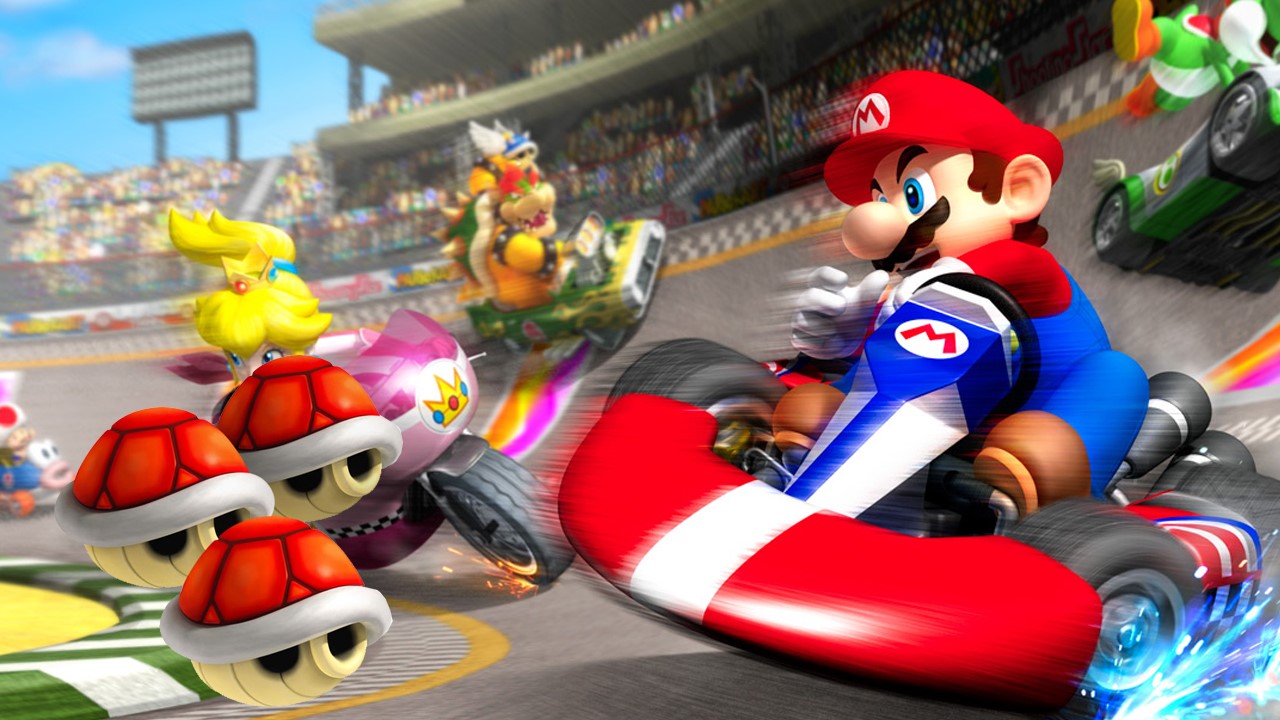 Another iconic party game, Mario Kart will never fail to touch every Nintendo console released. This is a racing game suitable for anyone, and yet the most advanced gamers will never get enough. Our favorite Mario characters with interactive abilities raced around these captivating maps and to this day race around our minds when we think of our favorite Nintendo games of all time. 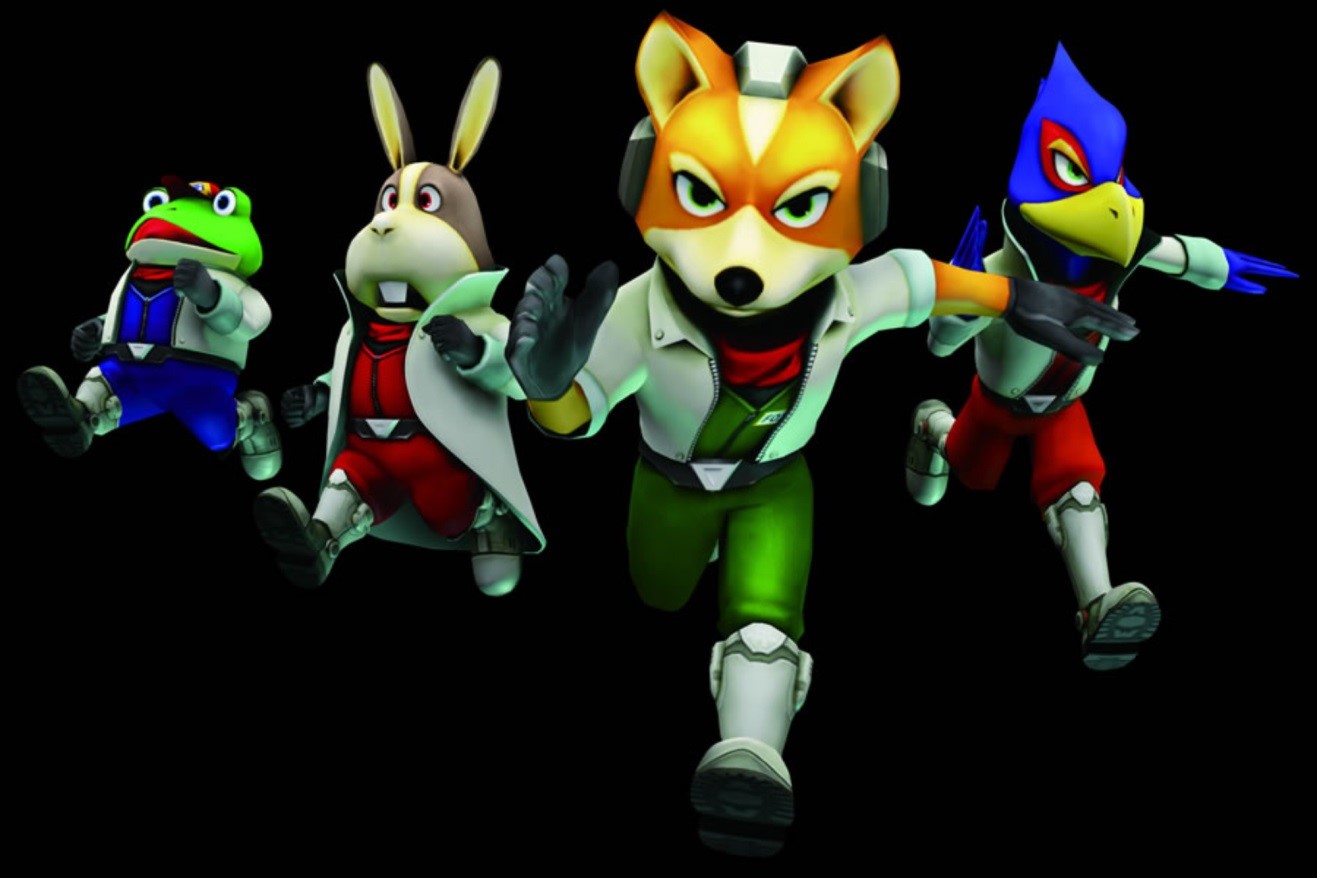 Star Fox will continue to amaze us with new releases, and is also a member of the competitive gaming community. Being one of the first big games that brought the ever-popular shooting genre, as well as a space setting, Star Fox deserves little less than to make top of the list. 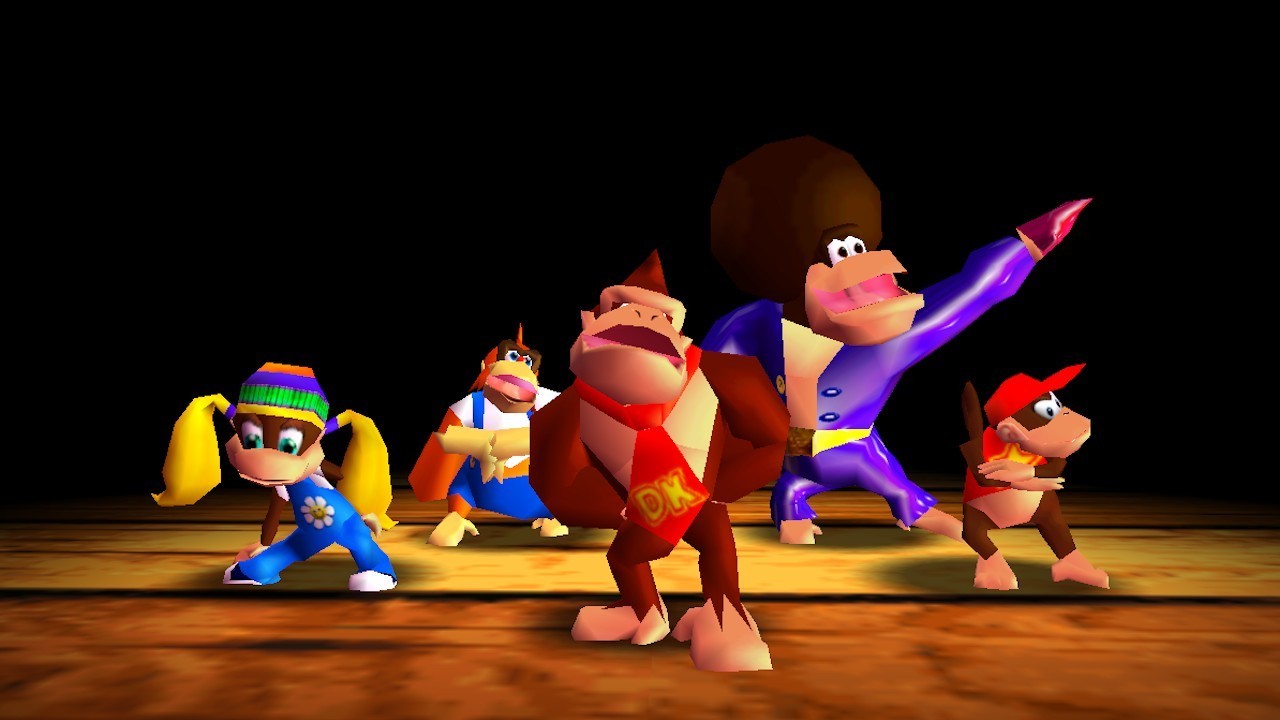 “Put your hands together, if you want to clap, as we take you through, this monkey rap.” Yes, we all remember the DK Rap and rarely skipped it. Originally an arcade game, the Donkey Kong franchise is one of the best things Nintendo ever had ever done. Whether it’s the Donkey Kong Country series, the original classic, or the eventual climb to the 64 with a big bang, Donkey King is one we will play with our children for decades. 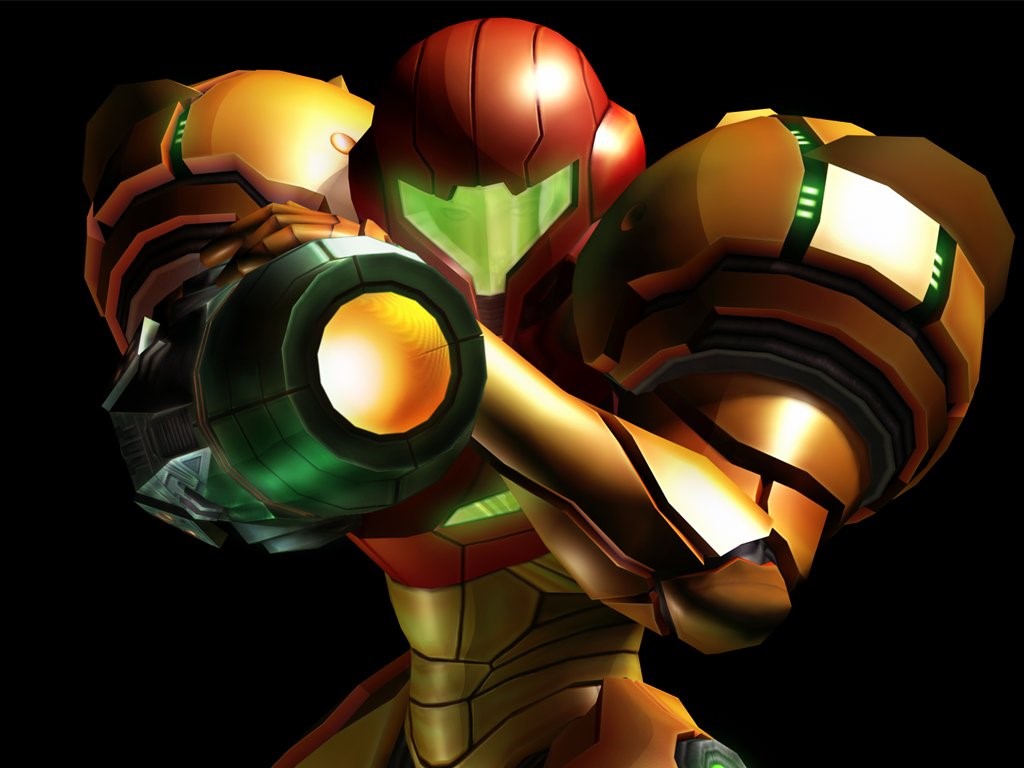 If being one of the first games with a female main character isn’t enough, being a sci-fi game ahead of its time should do it. Metroid wowed us all by combining the intensity of a shooting game with the connection an adventure game gives us. Samus Aran still, and will forever, compels us with every new release. 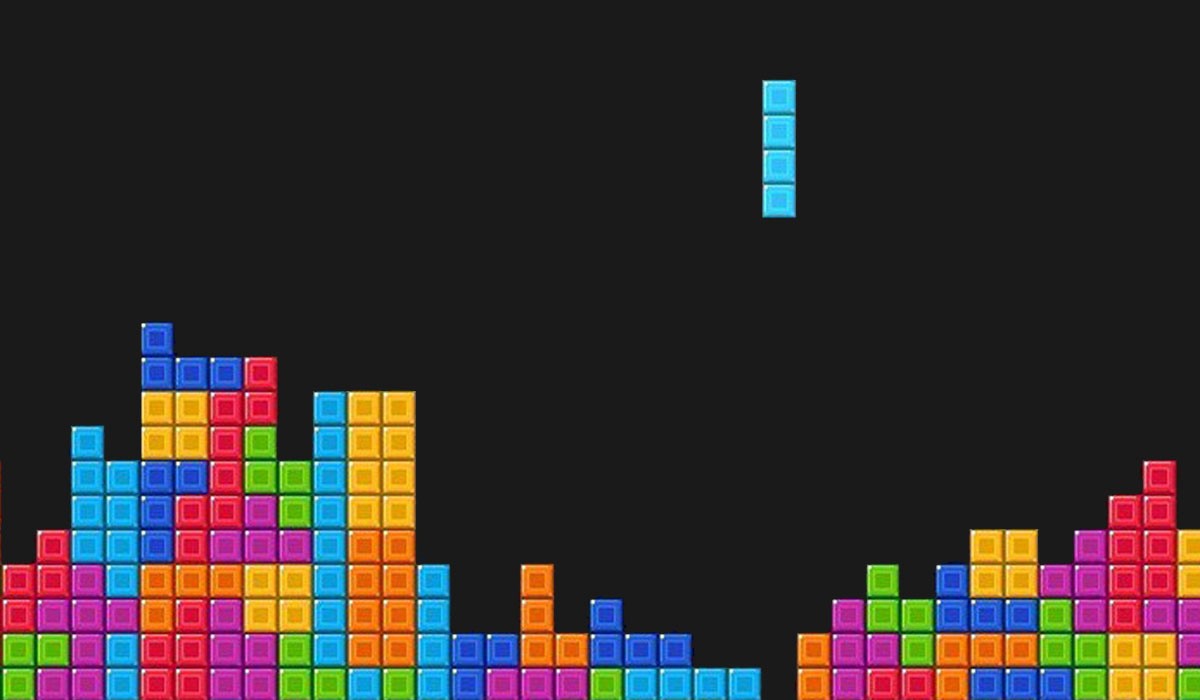 You may wonder how this simple puzzle game can make the list, but if you think about it, it has probably been remade and disturbed more often than any other Nintendo game. Even non-gamers played Tetris. It is said that Tetris and Gameboy were inseparable when it was decided to sell a copy with every handheld. To this day, there are countless copies and spin-offs on every app store and e-shop out there.

Sure, there are plenty of games that we will never tire of, that will go down in history as the greatest classics, that will become a part of family game night, or even our alone time every night after work. Have a favorite not on the list? We’d love to hear it!