Let’s face it, a lot of motocross titles tend to border on the unrealistic or unbelievable.  Perhaps this is because developers are trying to “jazz up” the action or for other, more technical reasons, but the fact remains that there aren’t really many companies that are making these kinds of games that are also interested in realism.  With the release of MXGP however, that trend is being broken.  You won’t be hitting any massive jumps and performing tricks or triggering explosions here, that sort of arcade flair has been replaced with more believable additions and physics (this is after all, the official Motocross videogame). 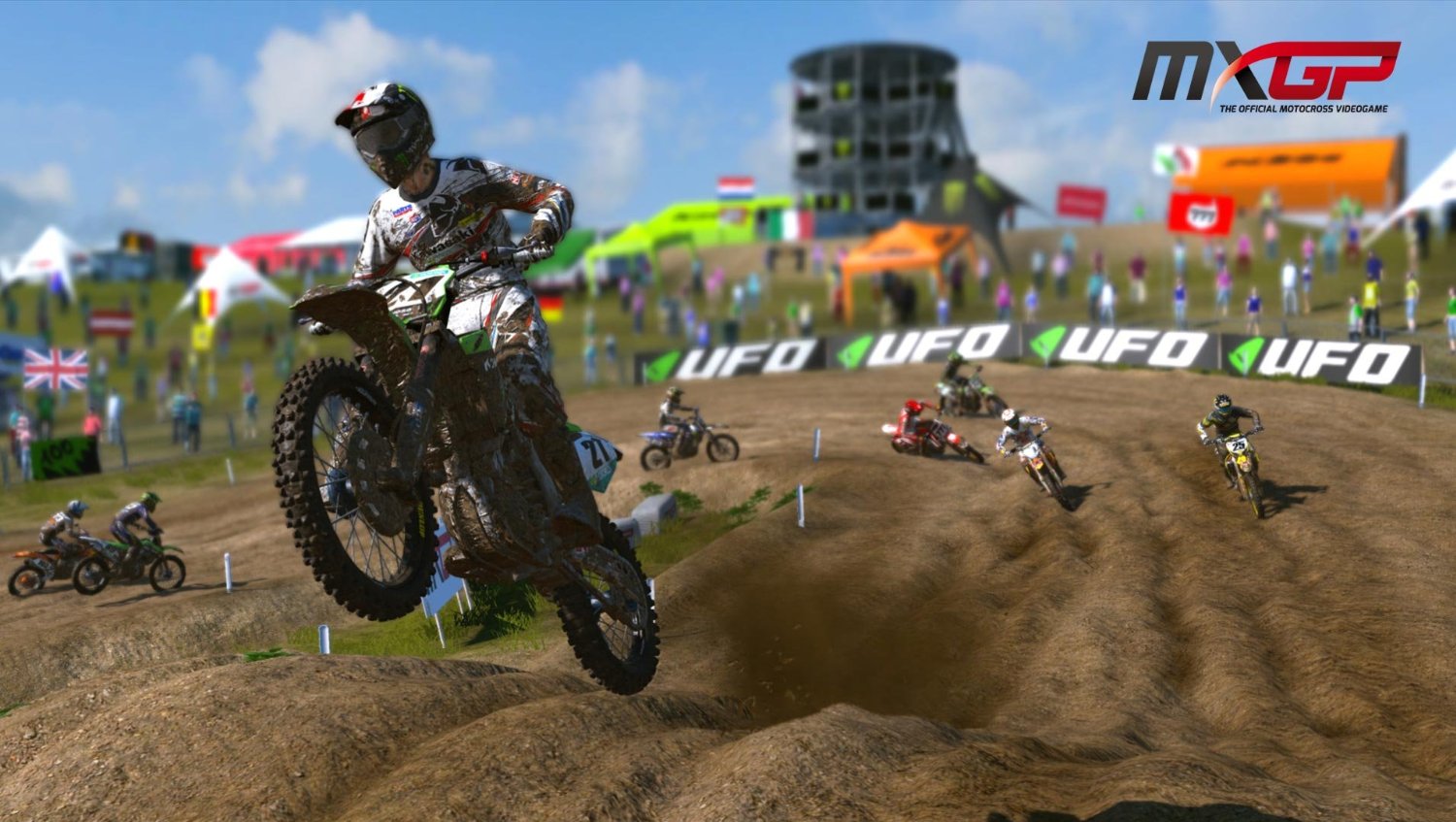 One of the most immediate things that will strike gamers are all the options and modes of play at their disposal.  Sitting at the title screen you have the ability to engage an instant race, grand prix, championship, time attack as well as online play.  Likewise, within each category there are additional modes to further break everything down.  Arguably, aside from its gameplay, what makes MXGP incredibly cool is the fact that an assortment of true-to-life riders have been included here as well as plenty of choices when it comes to motorbikes.   Additionally, there are lots of real-world tracks available as well, along with corresponding footage at the beginning of each race which demonstrates track highlights and so forth.   Delving into a race, you’ll discover that nearly every aspect of your motorcycle is customizable.  Want to change your suspension, gears or brakes?  No problem, within each area you can make alterations right before you hit the track.

Visually speaking, MXGP seems to leave a bit to be desired, but nevertheless it’s a fine-looking title all the same.  Sure, it would have been much more amazing with some magnificent graphics, but what’s already there is extremely functional and performance is smooth, so there’s not much to complain about.  If you’re concerned with actual riding physics, be aware that they’re divided into three categories – base, medium and pro.  As you ascend higher on the scale you are forced to be more accurate in the way you control your rider.  In other words, as it becomes more realistic in its physics, smaller mistakes are punished accordingly.  Of course you’ll quickly learn to land jumps well and take turns carefully.  To tell you the truth, this is one of MXGP’s strong points as it increases the overall “drama” of the race. 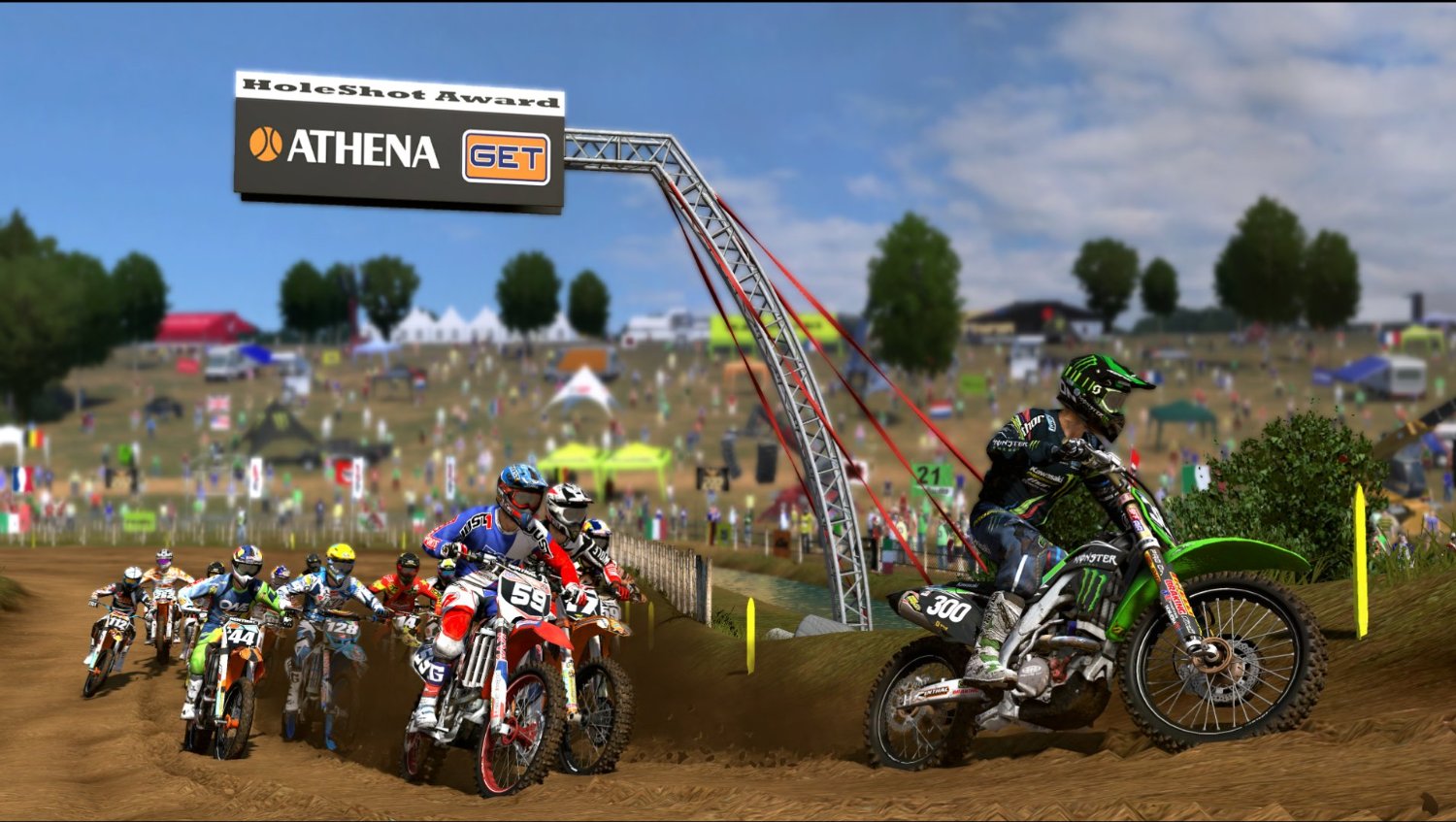 Arguably, one of the coolest features of MXGP however is its social feed, which serves to show you how your career is progressing as well as provides direct message from virtual fans.  When you consider how incredibly sparse and somewhat isolated most of the actual gameplay is, such little features go a long way toward adding much-required character.  In short, this is definitely a game that Motocross fans will want to explore.