Straight away, you should know that many are calling “Don Bradman Cricket 14” one of the finest cricket-centric video games ever made.  Simply put, it accurately captures many of the elements of the game while also surrounding it with nicely packaged systems that enhance the overall entertainment factor.  For starters, if you don’t know who Don Bradman is, you need only know he’s a legend of the game.  In short, what Babe Ruth is to baseball and Michael Jordan is to Basketball, Don Bradman is to Cricket.  The real question is, does this game live up to his incredible reputation? 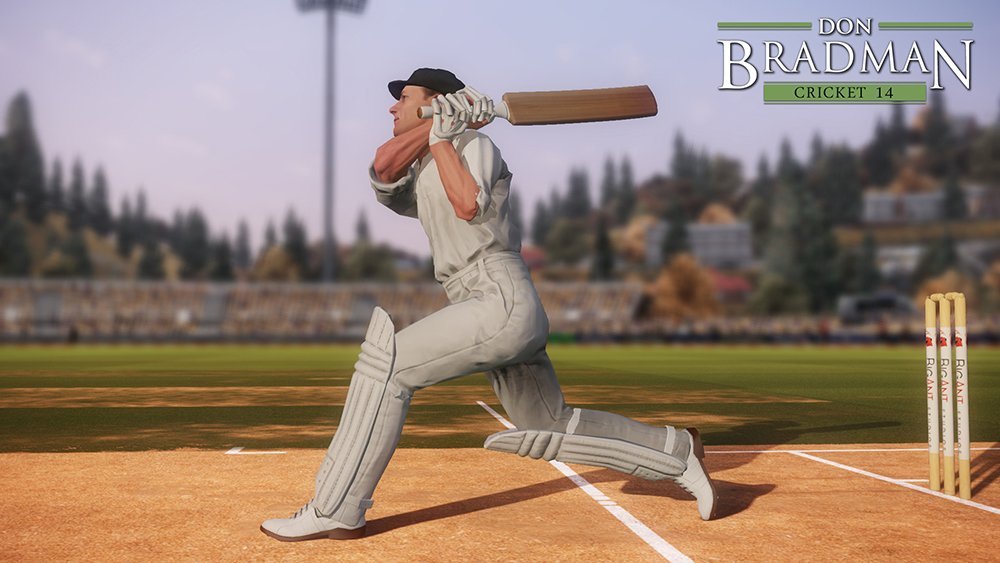 Developed by Big Ant Studios, “Don Bradman Cricket 14” actually seems to take on an overall visual appeal that’s somewhat similar to EA’s FIFA series.  Don’t get the wrong idea though, this isn’t really a game that you buy for the graphics (which are ok, but definitely not top-of-the-line), you play DBC14 because it’s basically the best that’s out there out of what’s available.   Any comparisons to other existing titles or franchises are just meant to convey surface similarities; DBC14 is definitely an original creation replete with its own unique features.  For example, this is a title that allows you to effectively create your own player and subsequently customize them over the course of not 1, but 20 connected seasons of play.  For the hardcore cricket fan, this is just about as good as it gets when it comes to a video game.

Perusing the game modes you’ll find career, tour, tournament and practice nets.  If you’re after more of a long-play experience, career mode is definitely where it’s at.  Likewise, you can opt to play in a tournament if you’re after some quick matches with the prospect of a trophy coming after its all said and done.  Of particular interest is the tour mode however, which allows you to explore notable tours from the past (very cool).  Lastly, there are the practice nets, which as the name implies – provides you with an opportunity to work on your personal game. 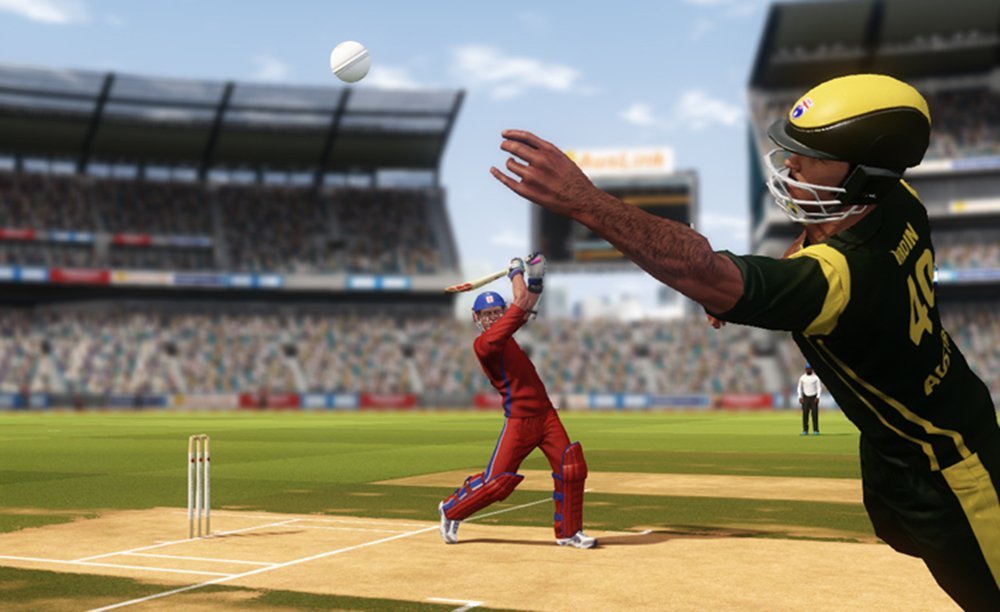 Where Don Bradman Cricket 14 really shines is in its gameplay, which presents fairly intricate controls for bowling as well as batting.  For instance, when batting you use both analog sticks, the left to move and position and the right to actually swing the bat.  This might seem to be rather unwieldy or even inaccurate at first, but with a bit of practice it becomes almost second nature.  In fact, this setup actually makes the game a bit more interesting as additional players are added, forcing you to develop precision.  Similarly detailed systems exist when bowling, being a combination of timed button pushes and precise analog stick movements.  Overall, these control schemes end up making the game truly competitive and when you gain authority over them your wins feel much more rewarding.