Is Nintendo Producing a New Console?

That’s right, kids…the word on the street is that Nintendo is actually working on a NEW CONSOLE. Moreover, this isn’t going to be some mere throwback or another handheld, but an actual, fully-fledged Next Generation machine that’s able to handle more advanced graphics and so forth. Needless to say, the prospect of being able to tap into some brand new Nintendo titles utilizing said visual enhancements is also very exciting to say the least. One can’t help but speculate about new Mario releases either, especially those that might challenge the current crop of top tier titles on other consoles.

The thing is, of course, that we still don’t know virtually anything about this mysterious new project because Nintendo is being extremely tight-lipped about it. Currently, they seem more interested in making sure that Wii U console owners are satisfied vs. moving forward with a new machine release. Simply put, even though this is a bit depressing, you have to admire the company, after all, how many corporations actually even care whether or not their customers feel properly served, especially if we’re talking about a mildly successful console like the Wii U. 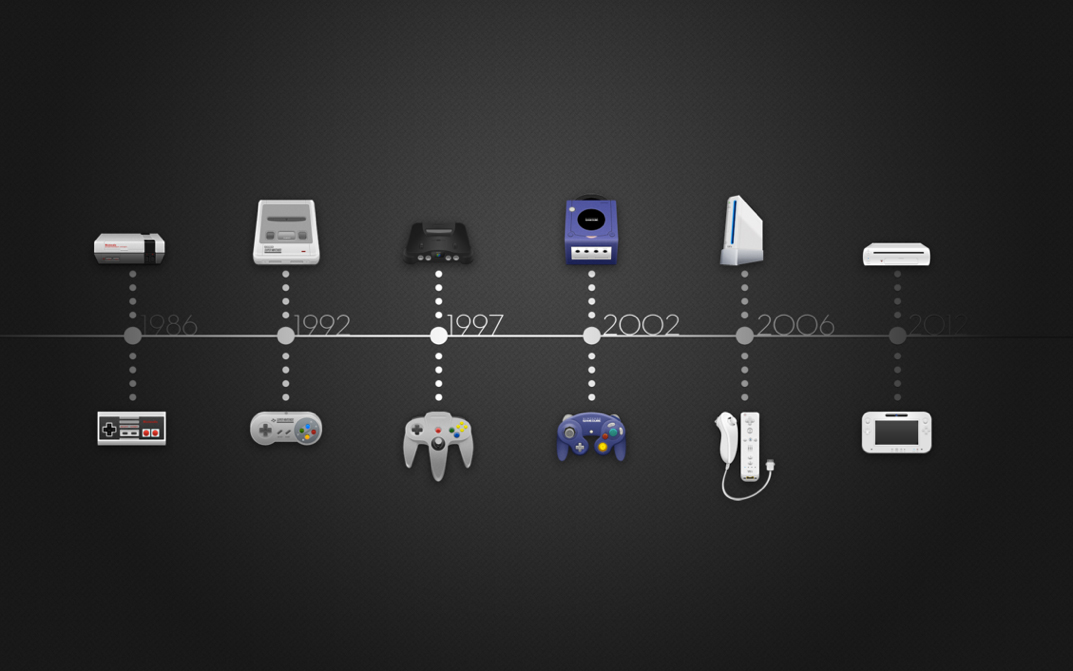 One need not worry though, they’re sitting on a pile of profits garnered from sales of the Wii as well as the 3DS, having captured specific segments of the market in such a way as to completely dominate. Likewise, Nintendo ALWAYS has some backroom research and development project going, even if they’re not apt to discuss it openly. Rest assured, if they’re talking about a new next-generation console it’s probable that it’s pretty far along and that it will indeed be awesome.

The question for many is “why has Nintendo been so slow to enter the race?” Well, it should come as no surprise that we’re talking about a very isolationist company here, one that prefers to stick to its own guns rather than seeking out support from third party entities and so forth. At the same time they are very protective of their cash cows and IP’s, which obviously makes sense due to the fact that most of their image and popularity stems from their associated characters (Mario, Link, etc.) Assuming that they were to hand off duties of game development to any old developer or publisher it could spell disaster for them, especially since Nintendo fans are fervently addicted to a very specific type of gameplay and presentation.

What will Nintendo’s upcoming console be called? This is always a challenging question to answer when it comes to a Nintendo console. For example, Sony hasn’t changed the PlayStation brand since it began, simply upping the number for each PlayStation console release. With Nintendo we’ve consistently had a new name for each console release – NES, N64, GameCube, and the Wii (the Wii U was the exception). The fact of the matter is, Nintendo are very likely to come up with something totally new and fresh. Here’s a few of the suspected names below.

So, when might we see this new Nintendo console arrive, you ask? Obviously, it’s impossible to say at this point, although again, rumors abound that 2015 is the year that it is going to drop. At the very least you can expect to hear relevant news on this front in the coming year. The truth is, everything is dependent on just how far along their console development actually is. Assuming that they’re keeping it all under wraps and are on the last legs of the trek, a new console might be headed our way as soon as Q2 2015. Of course, it’s much more likely that they’re not ready to release until the holiday season of next year (or even the year after that).