How to make a Good Movie from a Video game

Taste is subjective, but I think it is rather obvious that movie adaptations of famed video games have for the most part been poor. Who can forget the car crash that was the Super Mario Bros. Movie (interdimensional dinosaur people!), the confused mess of the Street Fighter adaptation, or the myriad of flicks that have just missed the general point (Doom, Hitman, Silent Hill, Prince of Persia etc.)

I actually think there has not been an outstanding movie that took its source material from a video game. Sure, some have been passable, but that’s as good as it gets, which is a bit of a travesty considering what a rich world of originality gaming has been for decades. 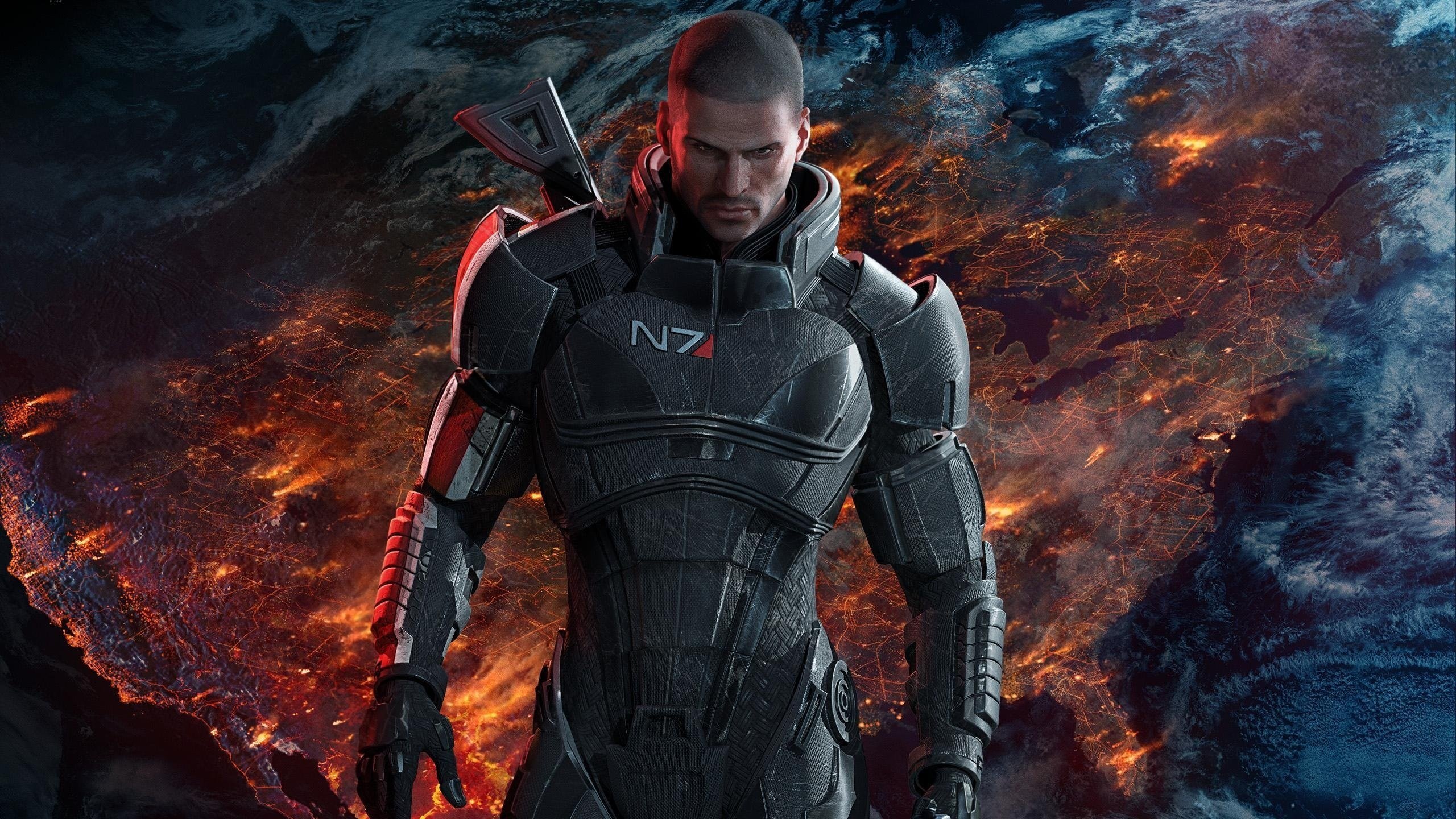 With plenty of famed titles readying themselves for the Hollywood treatment (Mass Effect and Halo among them), perhaps this worrying trend will change, but I won’t be holding my breath. I decided to tap up the guys and gals in the office for a debate about how to make a great video game movie, and here are the top 4 things we came up with.

You may think these are pretty obvious, but try telling that to the film industry.

Belief and Backing in a project

Many movie adaptations of video games have felt like the studios involved in making the film have been seeking to make a quick and easy buck from an established money spinning franchise.

Production values are typically low and commitment to giving fans the story they deserve is usually an afterthought. We think it is time for a video game movie to be created from the ground up by people who are actually fans; producers who love the game, a director who understands the tone and emotion of the source, and then actors who want to fully commit to the characters.

It may be a tall task, but it is possible as another genre has proved. Whatever you think of The Guardians of the Galaxy (I love it), it is clear that director James Gun loved the source material and wanted to do it justice by creating something fresh. Comic book movies as a whole are actually a good comparison with the video game market, as many movies were made about famed superheroes that fell flat.

It took movie studios many attempts to nail the formula that is now blitzing the box office. It is a learning curve I want the video game industry to take and perhaps the best way to get the best result on the silver screen is for a franchise publisher to finance the movie itself, ala Marvel with its properties.

Play to the emotion

I am not sure why it has happened, but Hollywood thinks that gamers are all about the cheap thrills and set pieces, everything else is secondary. It is an utter myth though because gamers actually love titles with rich story aspects and those that achieve a level of cinematic storytelling are usually the ones that become classics.

Of course, we all love blowing shit up, beating the crap out of someone, or going on a driving rampage (in games at least), but those cheap thrills are all the better when the story hits a home run. Movies based off video games have often put story at the back, or messed with the original source so much that it becomes unrecognizable.

It is time for Hollywood to understand that gaming is one of the remaining mediums where original storytelling is still thriving… tap into that and bring those amazing story’s to the big screen, or just leave.

Know which game to choose

Simply put, not every blockbuster game is ripe for the movie treatment. Pac Man is a classic and phenomenal way to kill time, but a movie would be torture unless something truly whacky and Meta was created. Just because something is a smash hit in the hands of gamers does not mean it would draw millions at multiplexes.

The Super Mario Bros. movie proved this. Yes, the film completely butchered the source material and was a failure of epic proportions, but that’s because Mario is such a hard game series to make a movie about. Not impossible per say (animated, self-knowing, and witty is the way to go with this series), but really hard considering the various story aspects of that game.

I studied a directing class and I also attended two acting classes when I was a teenager, but I guarantee you that I should not direct or star in any movie. If the best people are behind a project then the best results usually happen (hey, not always but you get the point), so why not throw money at something and get the best directors and actors?

For a long time Hollywood turned its snobby nose up at the video game genre and major stars and filmmakers did not want to tackle those movies. Times are slowly changing and it is encouraging to see some of the names now showing interest in adapting famed gaming franchises.