Hopes and Dreams for The Switch

to the public. I do hope I can get my hands on one tonight. That way I can give you a full in depth review of the Legend of Zelda: Breath of the Wild

. But we know how well that is going to succeed. I don’t want to talk about the “what we know,” I want to talk about the “what we think.” With the release of the Switch we have been given an in-depth list of what games will be launched for the system in the first year. To my surprise two titles did not make it on that list yet, but that does not mean they aren’t thinking of making them. The two biggest titles I want to see come to the Switch are Metroid and Animal Crossing. 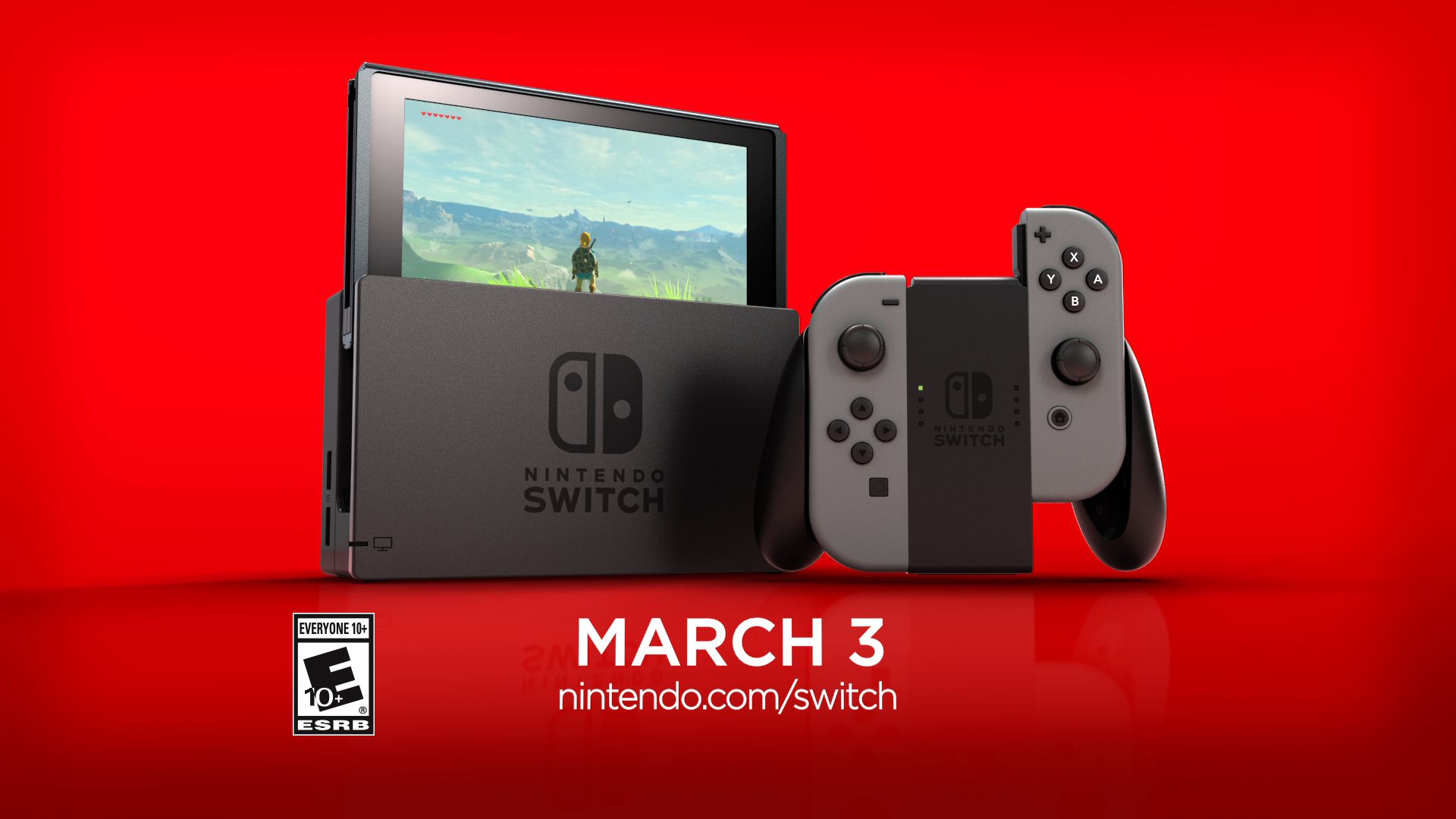 Let’s face it; both of these titles had been missing entirely on the Wii U system. The Animal Crossing series got a small taste of the Wii U, but we did not receive a traditional game for the system. Instead we received Animal Crossing Amiibo Festival, a silly interesting board game “Mario Party” style game. It was fun and it gave us a reason to gather the Animal Crossing Amiibo.  There needs to be a bigger reason for the Amiibo and that’s one reason the Switch has potential. I’m actually utterly surprised Nintendo decided to skip the Wii U all together with this franchise. Animal Crossing has released on every console since the Nintendo 64. Yes, the Nintendo had Animal Crossing on the N64, but it was exclusive only to Japan since the disk drive expansion did not make it to the Western Worlds. However, with the Switch we have the potential of a mind-blowing opportunity for the Animal Crossing. Not only do we have Amiibo figures, which can add additional content to the game, but also the Switch is portable! This will give players the chance to play Animal Crossing through Internet connections at home and on the go, but street pass opportunities as well. Imagine visiting another player’s town while waiting for your flight at the airport. The possibilities for Animal Crossing on the Switch are endless.

The second game I would like to see come to the Switch is Metroid. Like Animal Crossing, Metroid was skipped over on the Wii U. Unlike Animal Crossing, Metroid did not receive a mini game such as the Animal Crossing Amiibo Festival. The Metroid series missed the Wii U ship entirely, which is completely surprising considering Metroid is a big piece to the Nintendo Company. But with the Switch’s launch we will slowly start to see the beginnings of a new era for Nintendo. We will also see how well it does and where it goes with the possibilities it now contains.

I’ve stated the two biggest series that has great promises for a new system and I truly want to see released on this system. I now want to hear from you readers. What are your thoughts? What game series do you want to see come to the Switch? Was it skipped on the Wii U or do you want something from the Wii U to come over? Let me know!