In 2014 an independent developer rocked the market with their version of a golfing sim, The Golf Club, stealing the limelight from the usual suspects. Since then, players have been clamouring for a follow-up and three years on HB Studios have granted their wishes with The Golf Club 2

The success of the original title means that this time around, there’s a huge amount of anticipation about the gameplay, and a reputation to live up to. So how does The Golf Club 2 shape up compared to its predecessor? 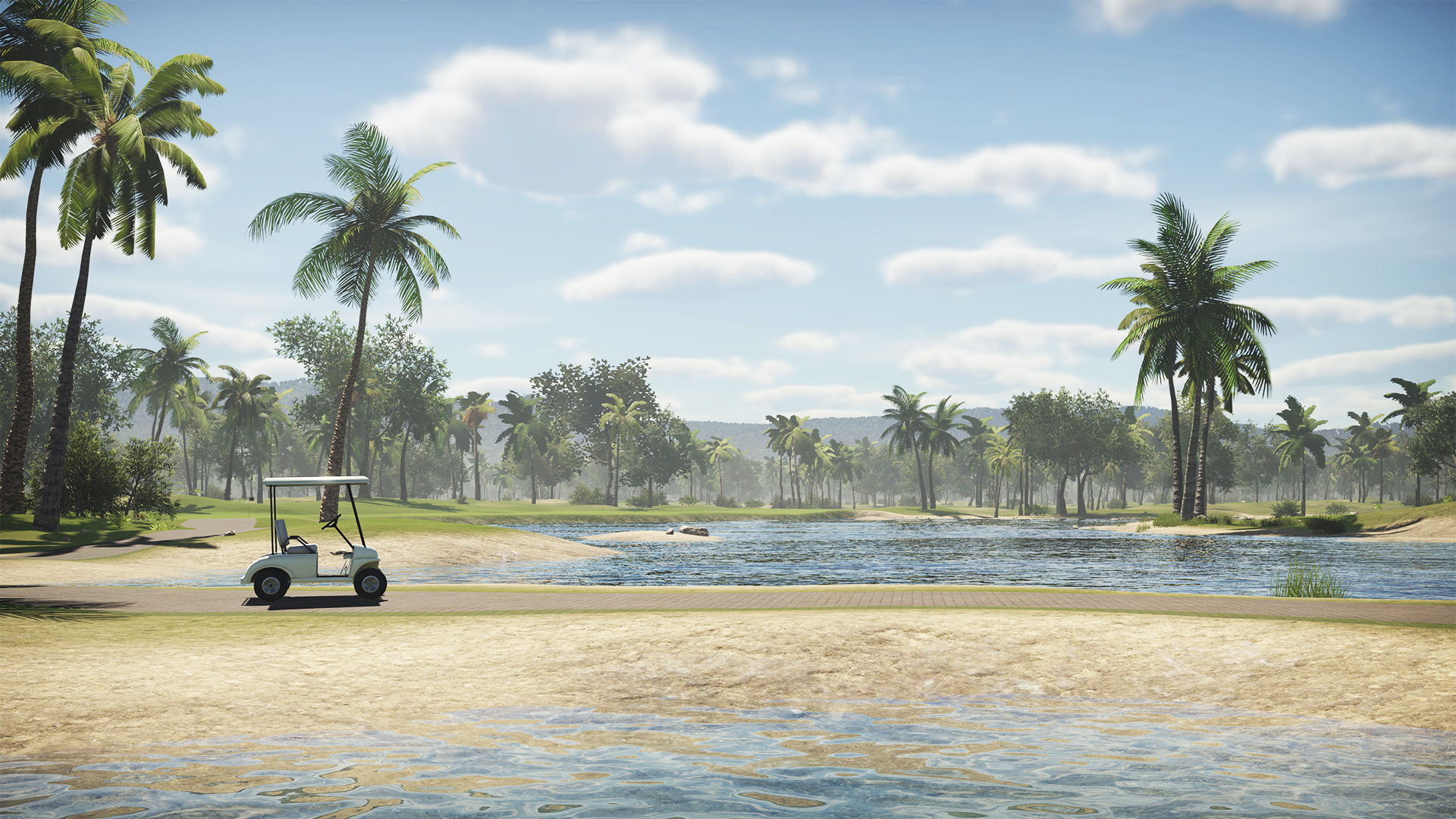 Many players may buy this title on the lookout for a golfing sports game but HB Studios have opted to expand the remit to combine two different types of game in one. Alongside the regular golf sim action there’s also a clubhouse business for players to attend to and expand. Using the career mode, the clubhouse can grow and develop from a small affair to a large and flourishing establishment. What’s particularly clever here is that the ability to build up a thriving clubhouse slots nicely into the gameplay as it allows more advanced customisation options to be unlocked.

And as for the gameplay on the fairways itself, it’s fair to say that you’ll need to have a bit of practice if you want to challenge the top of the leaderboard. But you can do this without affecting your ranking by taking advantage of the tutorials available at the start. This will allow you to tinker with the various settings and also practice with the controls out on the Driving Range. Even seasoned gamers will need a little time to get used to the controls as there’s no double hit, instead just using a thumb flick to control everything. Although it sounds simplistic it’s possible to perform quite complex shots with a bit of practice such as draws and fades. 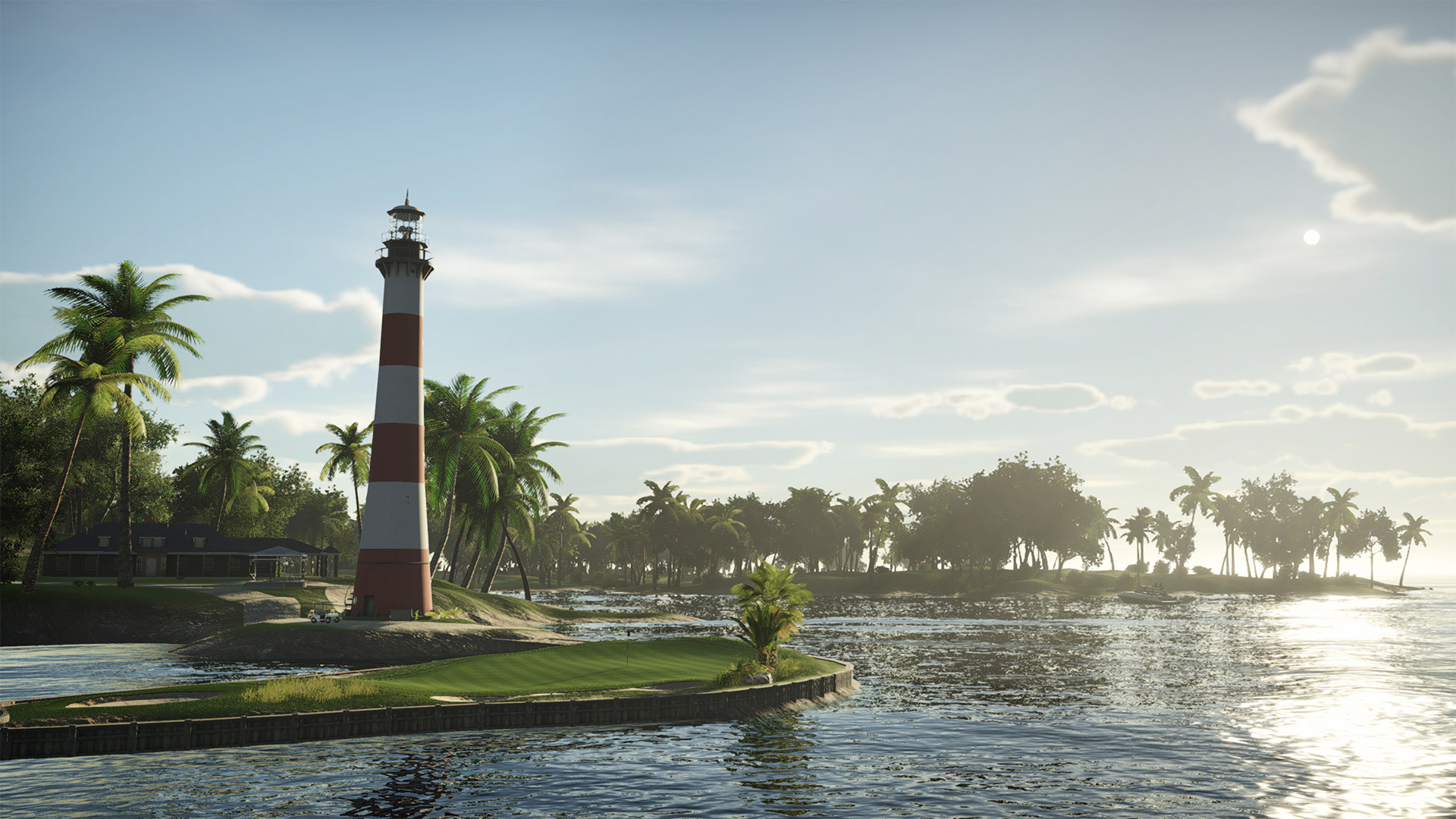 One of the main attractions in the original game was the ability to create a myriad of different courses and this continues into the sequel. But HB Studios have capitalised on this by allowing the courses from the original to be imported, giving players more than 100,000+ unique courses to choose from. And the options to create these courses has been enhanced too with even more variables that can be programmed in with just a few taps. This ease of creation is one of the biggest selling points of Golf Club 2, and something that sets it apart in the market. If playing golf is all you’re interested in, the sheer number of courses available means you’ll never run out.

As well as customising the courses, you can also create your own avatar. There’s a huge choice of visuals to pick from including even the basics such as skin tone as well as hair and eye colour. The clothes your golfer wears won’t make you play any better but it’s an entertaining diversion to gradually unlock all the options to access the best togs. 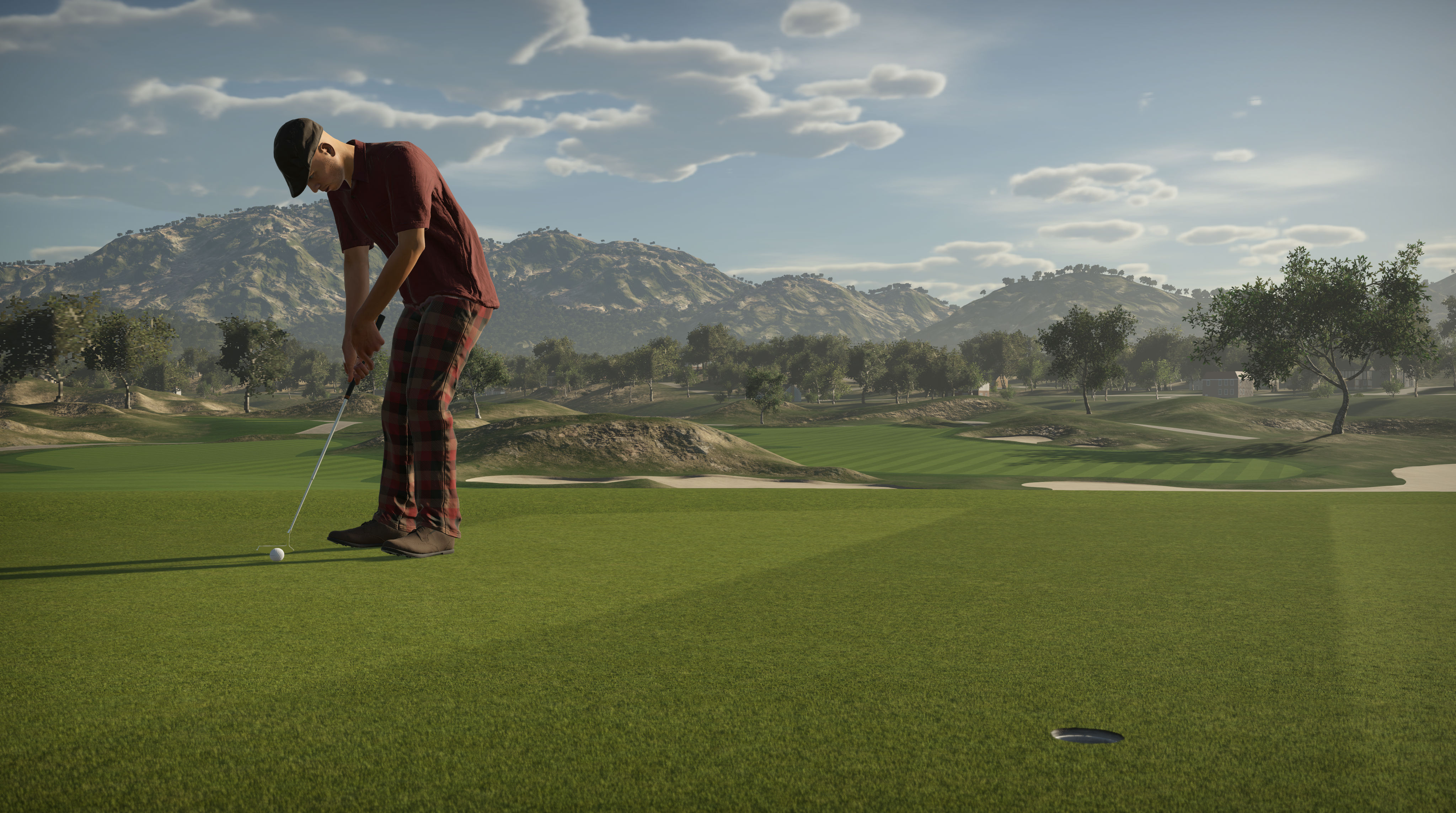 Although the gameplay is difficult at the beginning, it’s not really a criticism of the game as with practice it’s more than possible to become proficient on the greens. However, there are a couple of negatives which are worth outlining for the sake of completeness.

Firstly, although the graphics are one of the game strengths, the response isn’t always quite right, such as in the sand traps. Instead of the soft “thwump” you’d expect as the ball lands, you’ll get a hard and high bounce as if it had struck tarmac. It’s only as the ball starts to roll that the sand texture starts to kick in. While this isn’t a major issue, it does mean that landing in a sand trap doesn’t end up being the penalty it was intended to be.

The other issue is the lack of commentary throughout the game, with script very bare and limited. There’s no banter or intuitive chat; for all the impact that the voiceovers have you may as well just play the game on mute. Once again, it won’t ruin the whole golfing experience but if you like the commentary you’ll find this game a bit of a disappointment in this area. 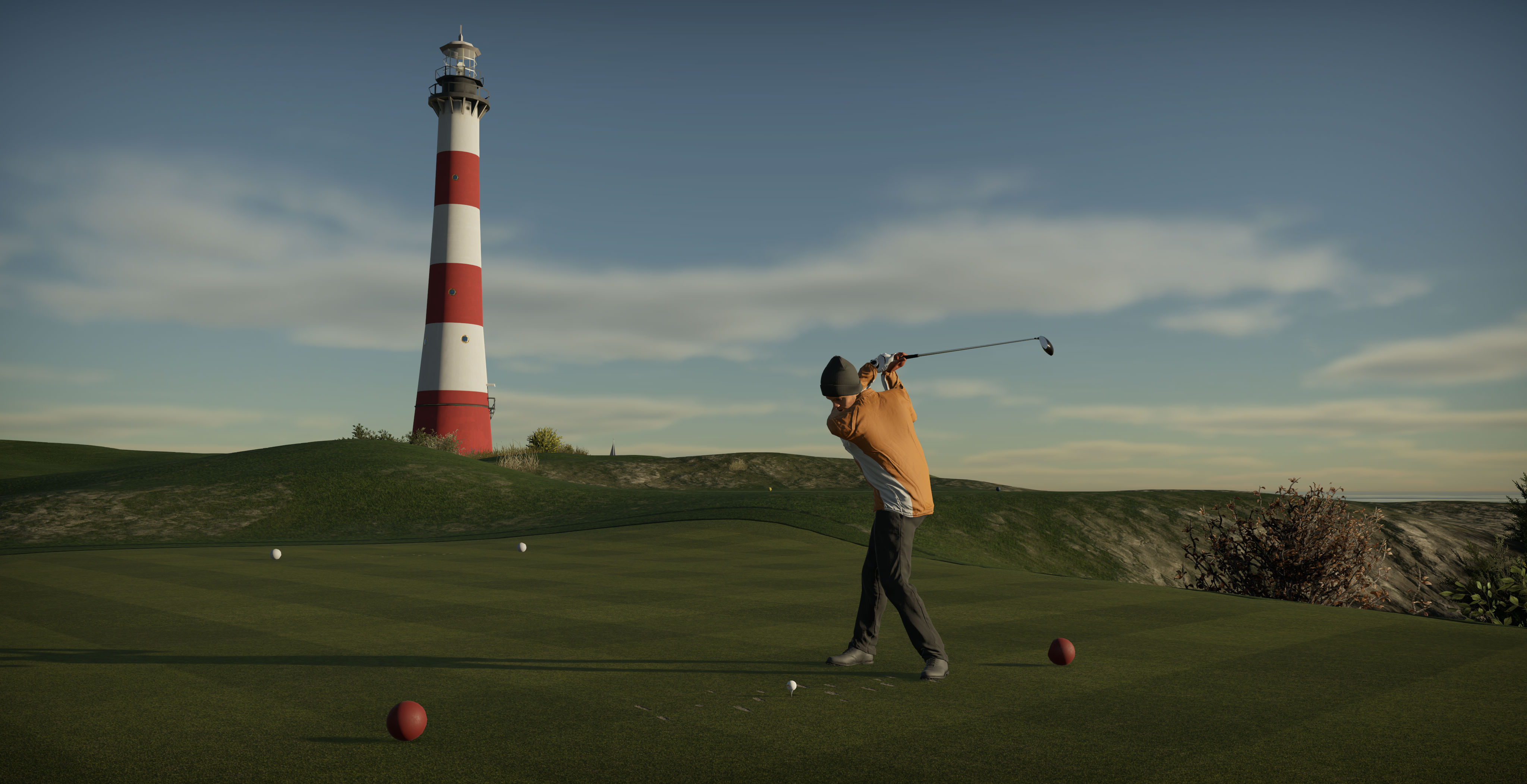 The sequel is always a tricky game to get right when it follows roaring success but despite a couple of minor niggles, HB Studios have managed it effortlessly. Expanding on the most successful aspects from the original and extending it further it’s possible to play online or locally with friends.