How to Get Good at League of Legends

One of the biggest and most competitive gaming communities in the world, League of Legends offers endless opportunities whether you want to play against artificial or human opponents. With an expansive league of champions to choose from and an endless amount of strategies to experiment with, League of Legends is a game that will test you in every way possible, and then some.

Whether you’re a new gamer or have been playing a while, it’s always possible to improve at League of Legends. With global tournaments and constant updates, you’ll need to do your homework if you want to be truly competitive. The good news is that there’s plenty of help available for those who want it: here’s a look at just a handful of ways which can help you to excel at League of Legends (LoL). 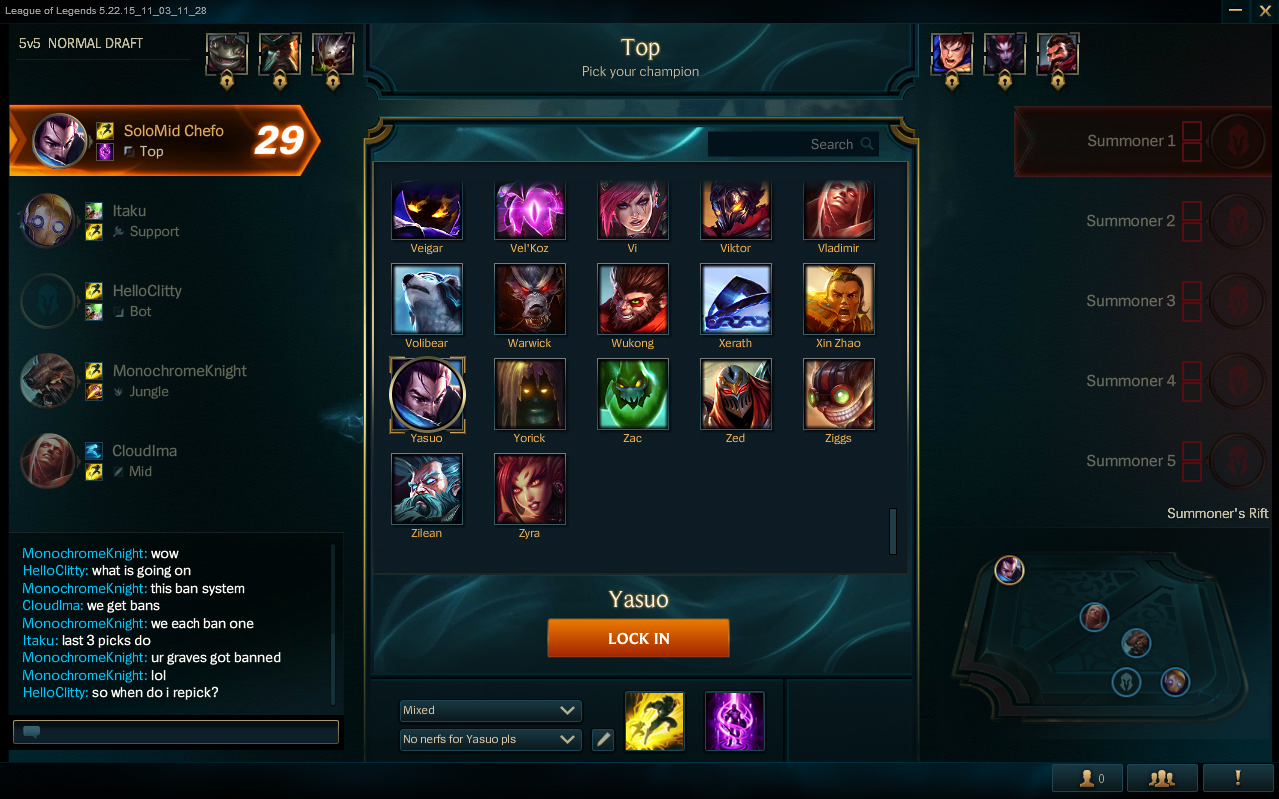 One of the attractive features of LoL is its extensive list of champions all of whom have their own particular qualities and strengths. It’s fun to mix and match but that’s not a strategy which will help you improve and make progress in the field.

Each champion has a mix of abilities, some of which only unlock in the later levels of the game. These ultimate abilities are far more powerful than the basic abilities you’ll start with and can be instrumental in helping you to get further. However working with a champion takes some practice so if you’re serious about becoming better at LoL you need to find one that you like and stick with it. There’s so many different categories of champions it might take a while to find one whose style suits yours, but when you find a good fit, work with what you have and you’ll make far more progress than you will if you constantly flit from one champion to another.

If you haven’t found a champion that suits you quite yet, consider playing in Howling Abyss rather than Summoner’s Rift for a while. These matches tend to be faster and provide a much quicker turnover, giving you exposure to more champions in a shorter space of time.

Keep Up With The Meta

If you thought you were making headway and yet suddenly, your champion is flailing around like a newbie it might not be your fault. LoL is a game that’s updated regularly and each new patch can change what’s known as the META: the Most Effective Tactic Available.

This means that a tactic which might have been slaying it before is suddenly weak by comparison and no matter how much you persevere you just won’t be able to get the same results as before. There’s websites which track the latest METAs for each of the champions and subscribing to one of these free services is an excellent way to keep your moves up to date. 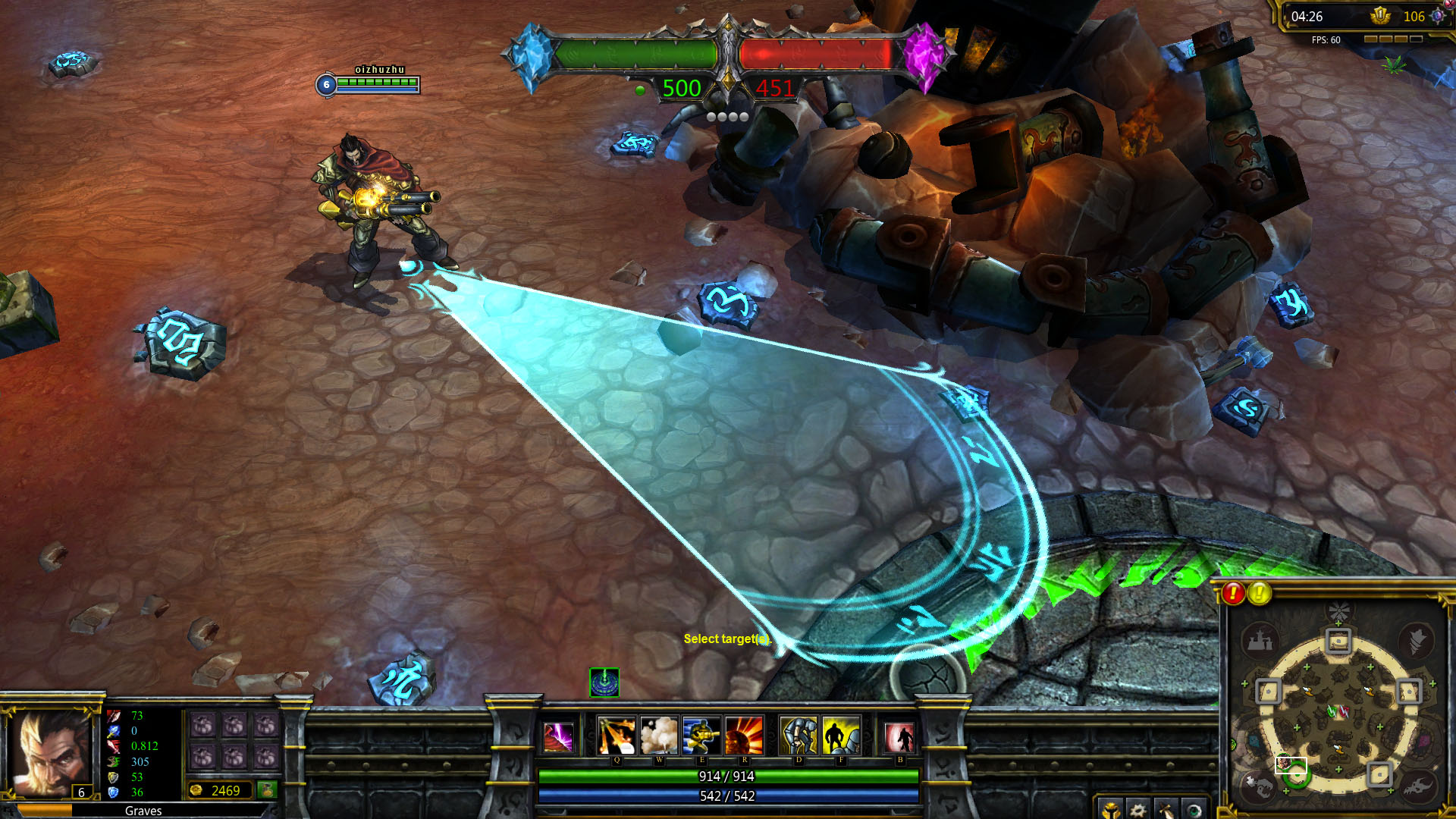 If you’re fairly new to LoL it’s easy to feel daunted by some of the higher ranking players but although regular practice and game time is essential, it’s only partly about your technical ability to play.

If you want to become really good at LoL you’ll need the knowledge to back up the technical skills, and there’s no reason why anyone can’t acquire this. There’s a vast range of facts that you’ll need to be aware of to make the best tactical decisions such as attack speed, cool downs, magic resistance and armour, to name just a few. Without this knowledge, your technical gameplay won’t save you as you’ll be outmanoeuvred by the opposition.

Some experts suggest that being good at LoL is 90% knowledge and only 10% actual technical ability which should provide a lot of hope to those trying to climb up the rankings.

One of the all-time failures is not appreciating the importance of warding and not investing sufficiently in this tactic from the start.

When beginning with LoL there’s far sexier pieces of kit to buy but skipping over wards is a sign of a real newbie. One of the easiest ways to identify a smurf – a higher ranking player on a secondary account – is by the important they place on warding and how well they’re used. Follow their example and pick up a free Warding Totem from the shop at the start and if you’re playing as support, seriously consider investing in a Sightstone.

If you can’t see where your enemy is, you’re immediately at a disadvantage and vulnerable to a surprise attack. Using wards will reveal the units around and remove the fog of war. Some are permanent while others will only provide visibility for a short period of time; learning the best ways to use the wards and where to place them may not sound as sexy as acquiring damage items but it’s one of the most valuable things you can possess. 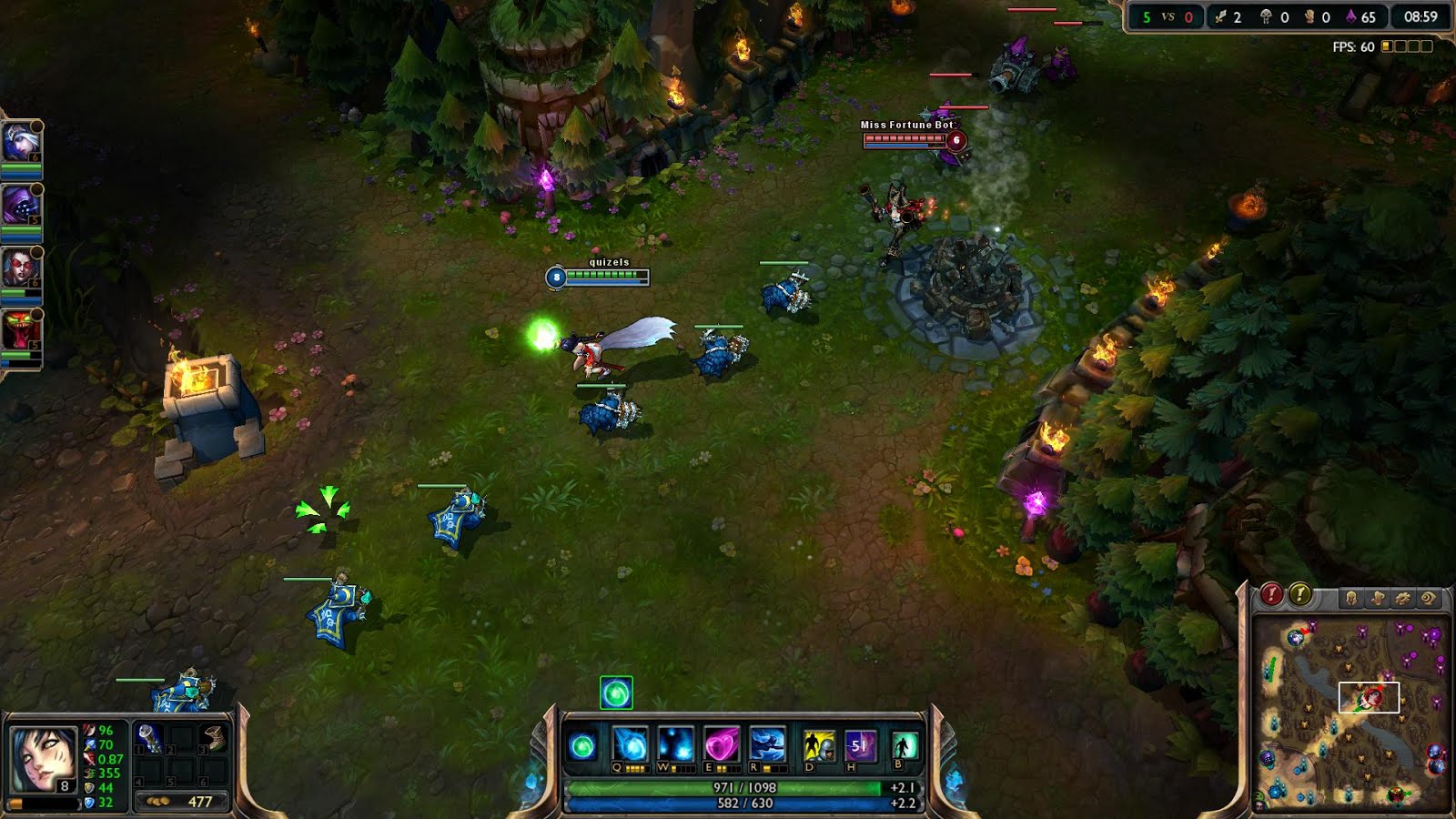 If you’re having huge success in the lower divisions using an offensive champion you might be in for a bit of a shock once you start playing in the higher divisions. There can be a real jump in skill level and while you’re acclimatising and improving, you could find yourself getting killed again and again.

Not only is that frustrating for you, but it’s also bad news for your team as it means the enemy will be tooling up on your experience and gold making them harder to beat. Although it might seem like a backwards step, switching out to a defensive champion for a while can help you to gain valuable experience and work in a supporting role while the better players take on the offensive positions. If you’re a defensive champion rather than an offensive one, you’ll immediately be harder to kill which means that even if you are completely green in this division you’ll be around longer to help support your team mates. Don’t underestimate the abilities of a defensive champion either; they often have excellent slows, stuns and fears which are excellent for helping out your teammates.