When you think about PC gaming, your mind doesn’t immediately jump to Linux. Though the Linux ecosystem has been beloved by PC enthusiasts since its launch back in 1991, it hasn’t quite crossed over into mainstream acceptance, despite a number of user-friendly graphical Linux interfaces springing up over the years. However, there’s still a significant contingent of PC gamers who prefer Linux, and Valve knows this, because it’s based its SteamOS system on Linux. As such, there are plenty of great gaming experiences to be had on the OS. Here are the best games on Linux in 2022.

If you’re not careful, you could easily lose hundreds of hours to Stardew Valley. It’s a farming sim along the lines of Harvest Moon or Rune Factory, so expect lots of crop-planting, livestock-rearing, and relationship-building with the townsfolk. There’s also a somewhat subversive narrative element to Stardew Valley, one that concerns the encroachment of a massive corporation on the idyllic way of life of this rural community. That doesn’t have to play a big role in your journey if you don’t want it to, though; this can very much just be a relaxing, stress-relieving farming sim if you like. 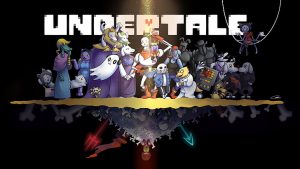 You’ll see Undertale on a lot of “greatest game of all time” lists, and not without good reason. This subversive, achingly emotional RPG hides real depth behind an unassuming and simple frontage. It might not look like much in graphical terms, but you’ll quickly learn that it doesn’t need shiny Unreal Engine visuals in order to communicate its hard-hitting story about friendship, loss, and pain. The central gimmick here is that you don’t have to kill any of the monsters you come across, but we don’t want to say more in case we spoil Undertale’s many surprises.

If you’re the kind of gamer who loves a directed, linear experience, Valheim likely isn’t for you. Gather a group of friends together and start working on some projects in the game, though, and it quickly becomes endlessly absorbing. Valheim is a Viking survival sim set in the titular realm, which is procedurally generated. You’ll need to gather resources, dispatch threats to your camp, and gradually build a place for yourself in a hostile and uncaring world. The game is in Early Access right now, but there’s already an abundance of content in which to get yourself truly lost. 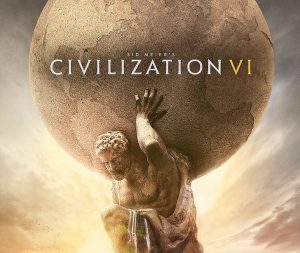 You already know Civilization. It’s the strategy game that birthed the “just one more turn” meme, or at least helped to popularise it. There’s a good reason for that, too. Meier’s board-game-turned-video-game is endlessly addictive, taking you through the various ages of humanity until you reach the near future. Win conditions include diplomacy, culture, and good old-fashioned military might, but you’ll need to shape your civ to match your ambitions. Games are often mammoth affairs, but you won’t notice the hours fly by while you play.

We know that there are many who would include Portal 2 over the original on a list like this, but frankly, they’re wrong. The sequel is, of course, excellent, but the original Portal has a tautness that the occasionally baggy follow-up lacks. Portal is pretty much perfect from start to finish; it takes you from the test centres of Aperture Science to…well, we don’t want to spoil anything in case you still haven’t played it. Along the way, you’ll encounter some of the best-designed puzzles that video games have ever seen, as well as some truly commendable and blackly comic writing. 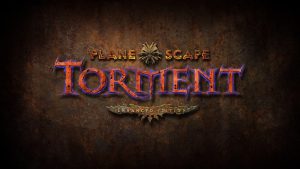 If you play just one Western RPG in your life (although we wouldn’t recommend limiting yourself in this way), then make it Planescape: Torment. Fiercely intelligent and packed full of incredible writing, Planescape: Torment is a deconstruction of the nature of protagonists and storytelling in general. The setting of Sigil is endlessly varied and fascinating, with hundreds of characters to meet and plenty of quests to take on. This isn’t the RPG for you if you want deep, varied combat, but if you’re after a satisfying and complex story, then you should have already played this one. 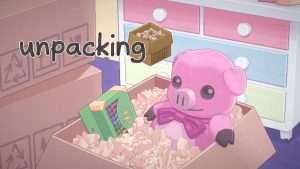 It’s easy to dismiss Unpacking as a simple puzzle game without nuance. That would be unfair, though. The gameplay revolves around the central act of “unpacking”; each level presents a new apartment or house, and you need to unpack your belongings, placing them in the right room and making sure they’re arranged properly. There aren’t any consequences for failure, though, and you have a large degree of freedom over where things are placed, so this is a great game for relaxing. There’s also a lovely little story being told in the background. 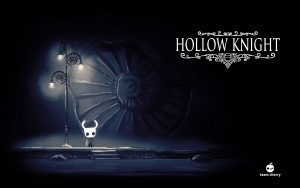 Metroidvania platformers really don’t get better than this. Hollow Knight didn’t invent non-linear, expansive platformers based on exploration, but it certainly raised the bar for them. This is an absolutely huge adventure full of things to discover; just when you think you’ve hit the edge of the world, you stumble across an entirely new path to explore. The game takes inspiration from Dark Souls, too, delivering its lore and backstory in an elliptical way that’s as strange as it is fascinating. Throw in some intuitive 2D combat and beautiful painterly visuals and you’ve got yourself an all-time classic. 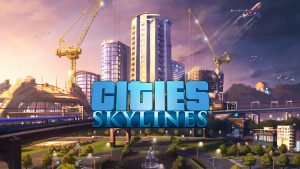 After EA disappointed fans of the city-building genre with SimCity in 2013, a successor that did everything properly was needed. Enter Paradox’s Cities: Skylines, near-universally agreed on as the “real” SimCity sequel. There’s an absolute smorgasbord of DLC available for this game, so if you love it, it’s essentially a modular experience that you can keep adding to. At its core, Cities: Skylines is just a darn good city sim, though, complete with all the stats, micromanagement, and customisation you could possibly want from the genre.