Let’s face it, there are a LOT of video games out there, so many in fact that it’s probably impossible or impractical for an individual or team to even make their way through a fraction of them out there. At the same time, there’s no accounting for obscurity and often times there are truly amazing little gems out there which slip through the cracks and are doomed to remain hidden. Even though many of the world’s AAA publishers would like us to believe that only their new and emerging projects can deliver a fun experience, there are loads of strange and nearly forgotten titles that are certainly worth your time. Here are a few to keep an eye out for… 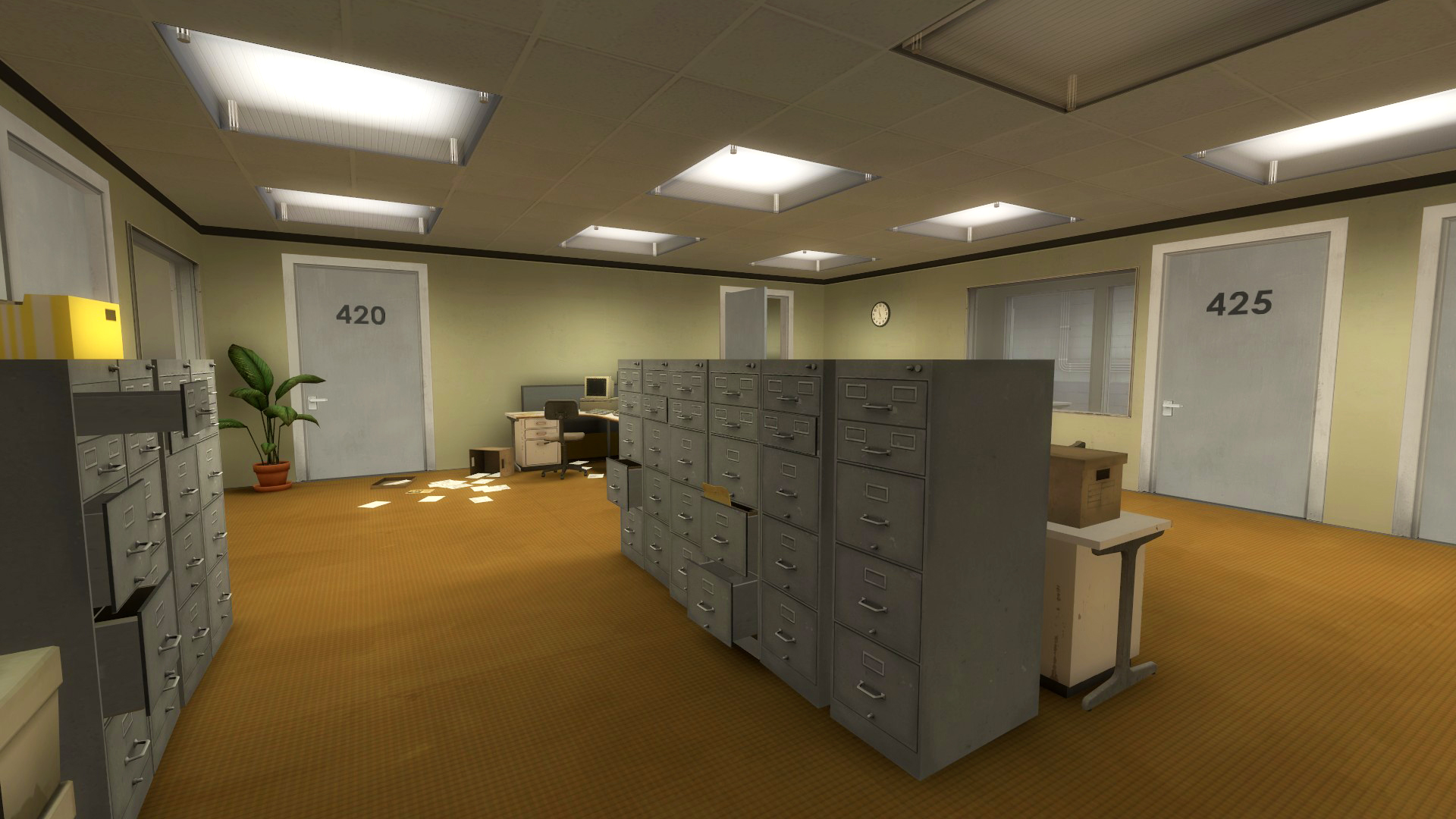 Where other games attempt to wow you with some type of combat or action-oriented mechanic, The Stanley Parable stands alone as an example of what you can do with story and choice in gaming. Quite simply, it sees you taking on the role of an employee of some strange, faceless corporation where your own goal is to basically explore your surroundings. Of course, while you’re doing this an omnipresent narrator will be providing a bit of a play-by-play of your activities and adding other relevant commentary. You might be inclined to think that this all sounds a bit simple, uninteresting, perhaps even lame…you’d be dead wrong of course. The way the game handles the problem of choice is nothing short of genius, creating situations where you are actually encouraged to disobey the narrator’s commands for instance, which in turn leads to various unexplored pathways and unintended consequences. All in all, it’s a spellbinding experience that you won’t soon forget. 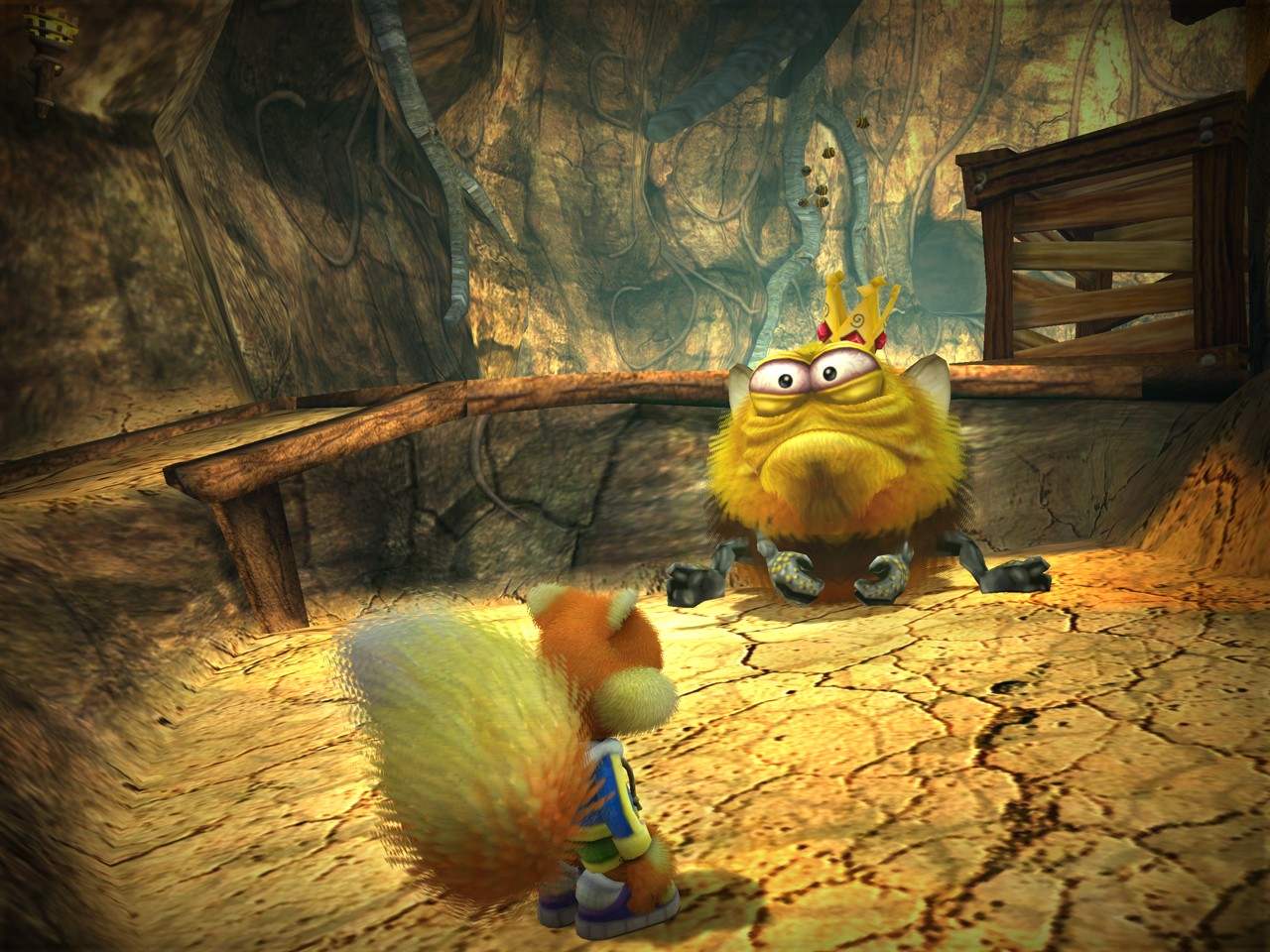 The original game, Conker’s Bad Fur Day made is appearance on the Nintendo 64 and subsequently developed a strong cult following. The game was perhaps a bit too much for many at the time, especially those who might have mistakenly assumed it was a children’ game instead of a more mature title. Needless to say, it is seriously underappreciated on multiple front as it combines great platforming elements and various other mechanics with an engrossing story and lots of humor. It’s re-release, branded as Conker: Live & Reloaded, added improved graphics and more to the forefront, but was still unable to capture an audience worth its actual merit. CBFD features an amazing single player story which lampoons various big name movies and tropes as well as a really great and fun multiplayer suite which encapsulates everything from tower defense and king of the hill style combat to racing and other weirdness. 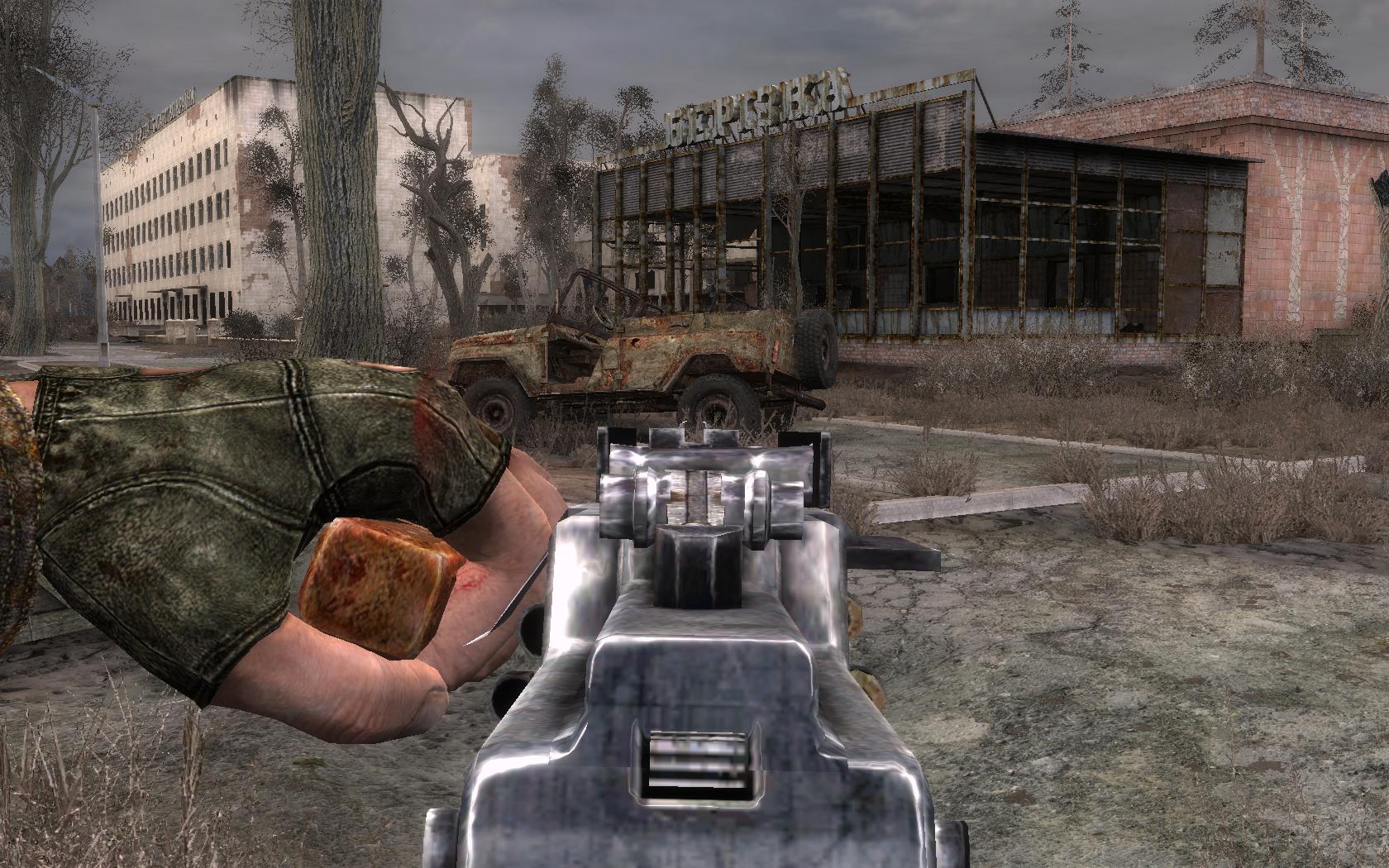 Many have probably already heard of the magnificent S.T.A.L.K.E.R. series, especially if they’re into post-apocalyptic-style open world gaming, and this should certainly include Call of Pripyat . What many might not have known about though is that there is an absolutely wonderful mod for CoP called Call of Pripyat Complete which not only makes the game look much better but run more smoothly as well. The game itself is a torrid tale that plays out in a similar fashion as games like Fallout 3, although it certainly has its own feel, style, story and elements which defy comparison. Anyone who might enjoy a very deep-feeling first-person shooter experience will likely go absolutely bonkers over this one as it manages to achieve that while also creating an atmosphere that has to be experienced first-hand to truly appreciate.

The Operative: No One Lives Forever / NOLF 2 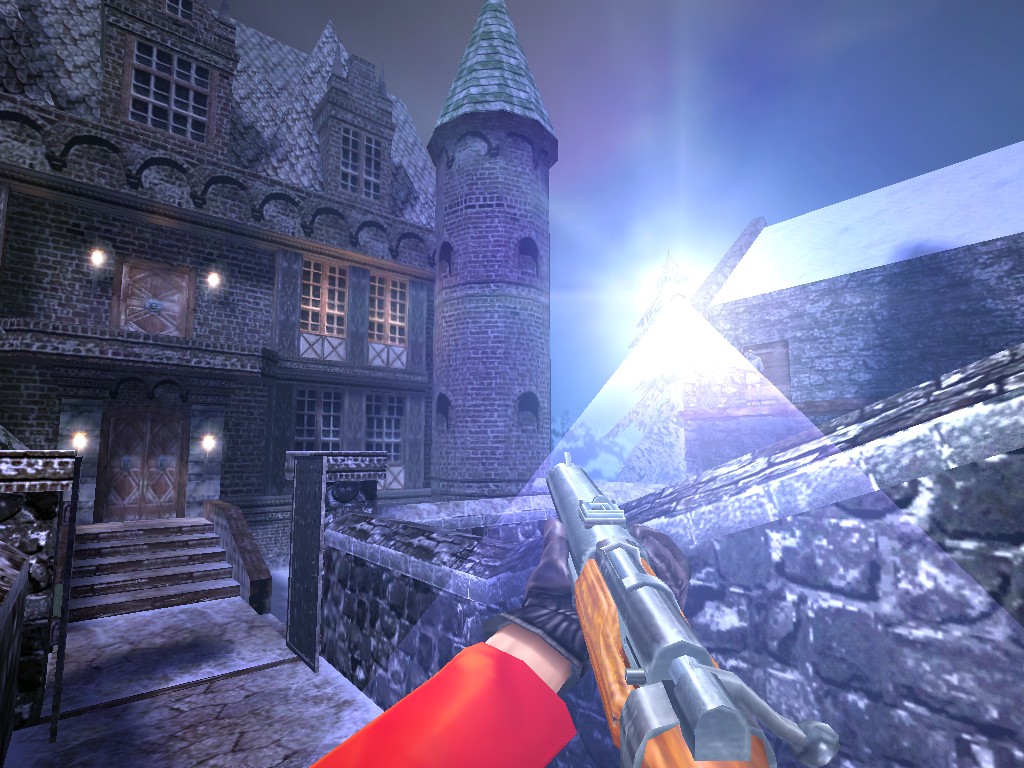 The “No one lives forever” series is basically criminally under-appreciated.   Both the first game (The Operative: No One Lives Forever) and its follow-up (No One Lives Forever 2) are excellent examples of unique first-person gaming. For starters, they combine traditional FPS action with stealth mechanics, puzzle-solving and wrap it up neatly within a rather 60’s mod era spy / James Bond feel blended freely with comedy intertwined. While this might sound a bit haphazard, or even flimsy, the truth is that the way each game unfolds is brilliant and forces you to become invested in the story’s progress. You’ll reel in delight as each new character / villain is introduced and the plot becomes even more obtuse and bizarre. Likewise, you’ll have a ball exploring a wealth of different environments too.

Call of Cthulhu: Dark Corners Of The Earth 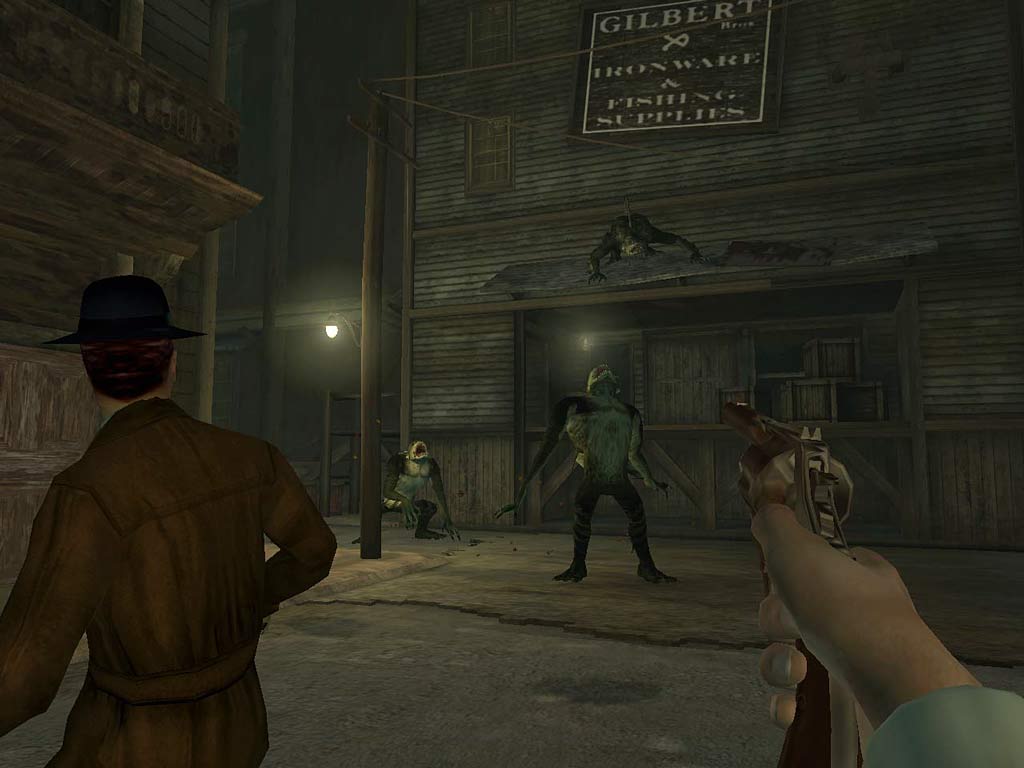 Lastly, we come to Headfirst Productions’ atmospheric FPS survival horror masterpiece, “Call of Cthulhu: Dark Corners of the Earth”. Basically, this game relies on stealth and puzzle-solving, tempering that with occasional outburst of action and ever-present storytelling. However, the most rich and engrossing aspect of the title is definitely the atmosphere it generates, which should be nothing short of a spot on caricaturized version of elements from their favorite H.P. Lovecraft stories. Definitely check this one out, if you can find it, that is.