The console market is unpredictable, having the right release date can be a massive factor for the overall success of a console. Both Sony and Microsoft are currently in a battle for sales, with the PS4 leading by a large percentage. There has been plenty of speculation recently that Nintendo were secretly working on a new console (something we reported about), which was  officially confirmed recently. Cool, right? Isn’t it great that we’ll soon be able to use the term ‘next gen’ once again? 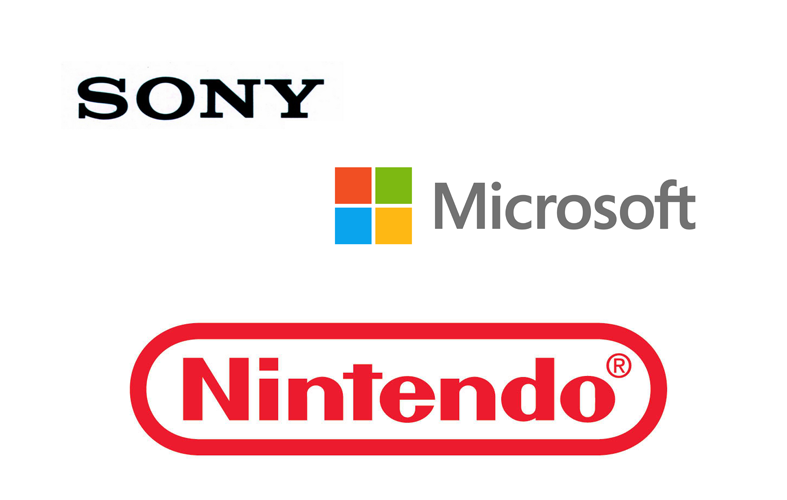 The fact of the matter is, Microsoft is struggling right now with XBOX One sales when compared to the PS4, and the last thing Microsoft need is a new Nintendo console release incoming. Of course, we’re probably looking at a 2016 / 2017 release date for the upcoming and unnamed Nintendo console, with 2015 the year for the exciting announcements. However, this will surely be unwelcomed news for Microsoft.

Sony will also be watching carefully, the PS4 might be the leader right now, however, this could easily change over time. What happens if Nintendo see a gap in the market, where they can produce a console that is far superior, powerful, similarly priced, better promoted, and attracts the most amazing exclusive titles? We’ve already speculated that the lifespan of gaming consoles is getting shorter, and if Nintendo were to do this, then both Sony and Microsoft would potentially start considering their next consoles. We don’t live in a slow technological evolving world anymore, and this is set to be a serious consideration for console manufactures.

The news of an upcoming Nintendo console release is sure to give both Microsoft and Sony a headache, however, it should give gamers plenty of excitement. Who doesn’t want to hear that a new major console is in the making?