Since Fortnite took the big leap into Chapter 2, we haven’t heard any news regarding Season 2 and also it has been an incredibly long Season 1, but that is now going to change. 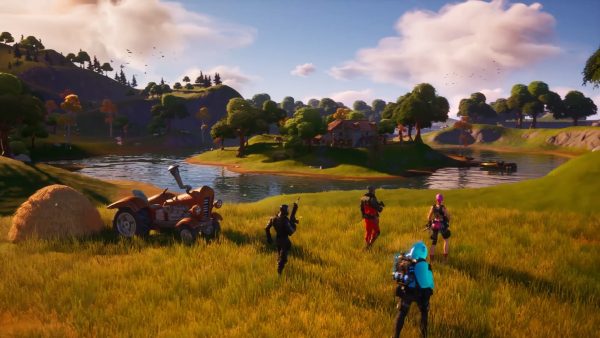 Dataminers have recently discovered the date “February 6” in the game’s API, which almost immediately became the highlight of the day, but Epic Games took wind of this and have confirmed that the Season 2 will officially begin on February 20. Here is a picture of their official announcement: 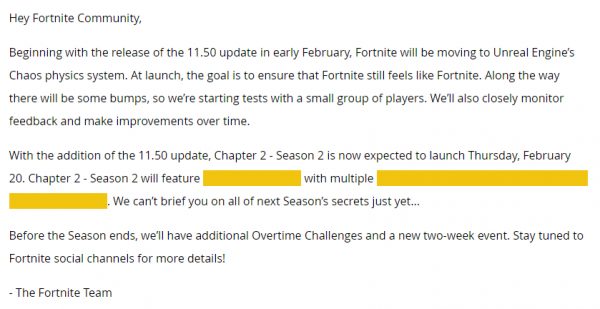 While Epic did reveal Season 2’s release date, they didn’t reveal any of the new changes and additions and instead left us with yellow placeholders in order to tease us (Well played there, Epic). However, they did confirm that the new 11.50 update, which will introduce the new Chaos physics system, will be implemented into the game in early February (Maybe February 6 in the API was for the 11.50 update?). We have plenty to see in the coming weeks regarding Fortnite and its updates with the new Season and lots of new possibilities and new strategies, but Epic always wants to keep Fortnite fresh with small (or in case of the new Chaos physics quite big) but frequent updates. 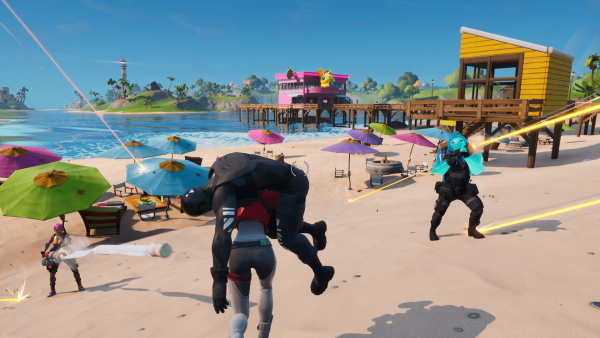 With Season 1 ending, Epic decided to end it with more challenges than usual and a 2-week event to top it all off, so hop in and get all the rewards you can get while you still can.