Ever wanted to pilot your own star ship? Freely explore an expansive, unknown galaxy? Or fight your way through and conquer countless star systems? If the answer is yes, Elite Dangerous is Frontier Developments’ answer to your desires. With the ability to take control of your very own spacecraft, the ‘cutthroat galaxy’ setting of Elite Dangerous is the perfect place to live out your interstellar fantasies.

Elite Dangerous is an epic open world, massively multiplayer game in which players can explore, fight and gather resources to craft various weapons and upgrades for their own spaceship. The more you upgrade, the easier it becomes to explore, the more your actions shape the galaxy, in which narrative is driven by the player community. As you explore, you gain skills, knowledge, power and wealth. You can strive to take control of the galaxy, or you can have a more casual experience. In Elite Dangerous, the game really is shaped by you, the player. The base package of Frontier Developments’ first self-published triple-A title Elite Dangerous certainly provides a vast experience for any player. But pick up the Commander Deluxe Edition and you’ll be treated to a whole lot more. 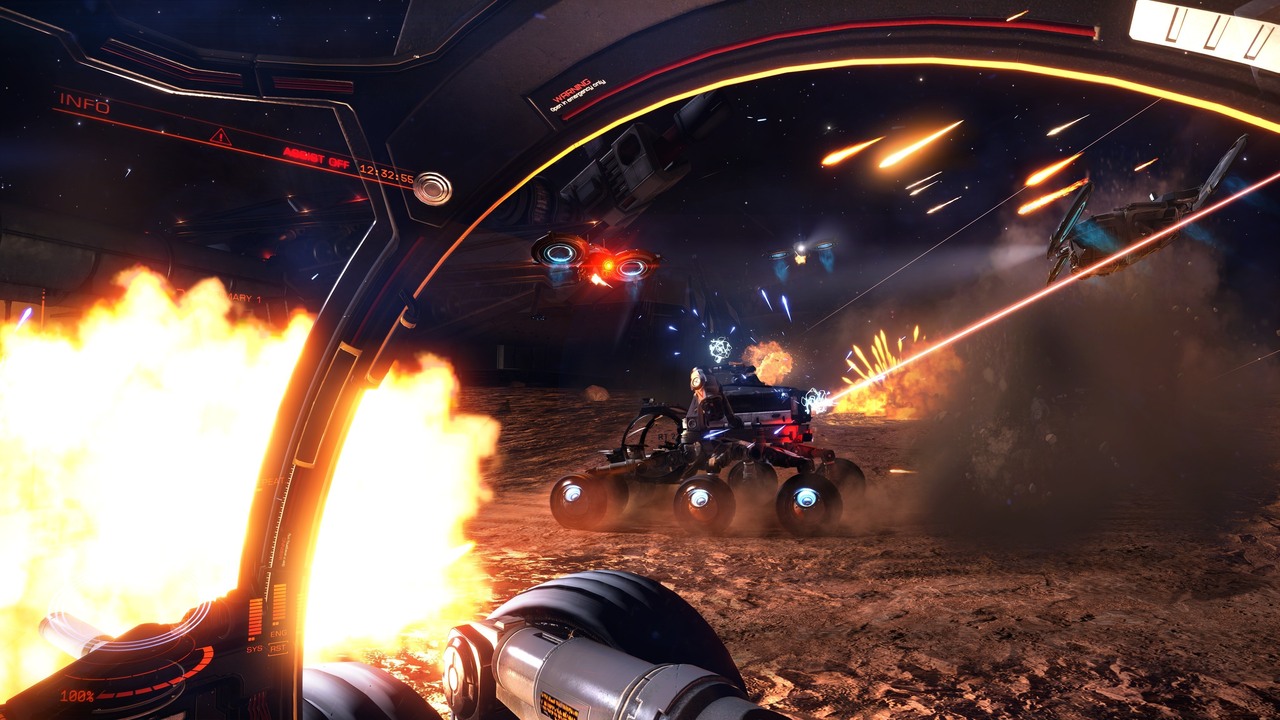 The Commander Deluxe Edition includes both the Horizons Season Pass DLC and the Commander Pack DLC. The Commander Pack, which sells separately on Steam for £8, is primarily a way for players to begin customising their own spaceships with various paint packs included such as the Sidewinder Vibrant Paint Pack and the Viper MkIII Impression Paint Pack. These are essentially just skins for your ship. While there were some complaints from players about the limited usage of the skins, the addition of the DLC to the Commander Deluxe Edition is justifiable when you consider the £7.99 saving overall.

The Horizons Season Pass is what really makes the Commander Deluxe Edition worth your while. As previously mentioned, Elite Dangerous is a good game, but with the additions offered in Horizons, the DLC really makes it. Selling separately for £19.99, Horizons introduces planetary landings, allowing players to freely explore the surfaces of planets in the new Scarab Surface Recon Vehicle. Taking Elite Dangerous’s 400 billion star systems into consideration, that’s a lot of exploration!

Horizons also provides players with a new mission system and new loot to shake things up, giving players the chance to craft new weapons and modules for their spacecraft, creating a truly unique starship which is exclusive to the player. There are a number of other improvements such as shaking up combat with the addition of Ship-Launched fighters and sharing your ship via Multi-Crew, allowing you to team up with friends and take on the galaxy together. 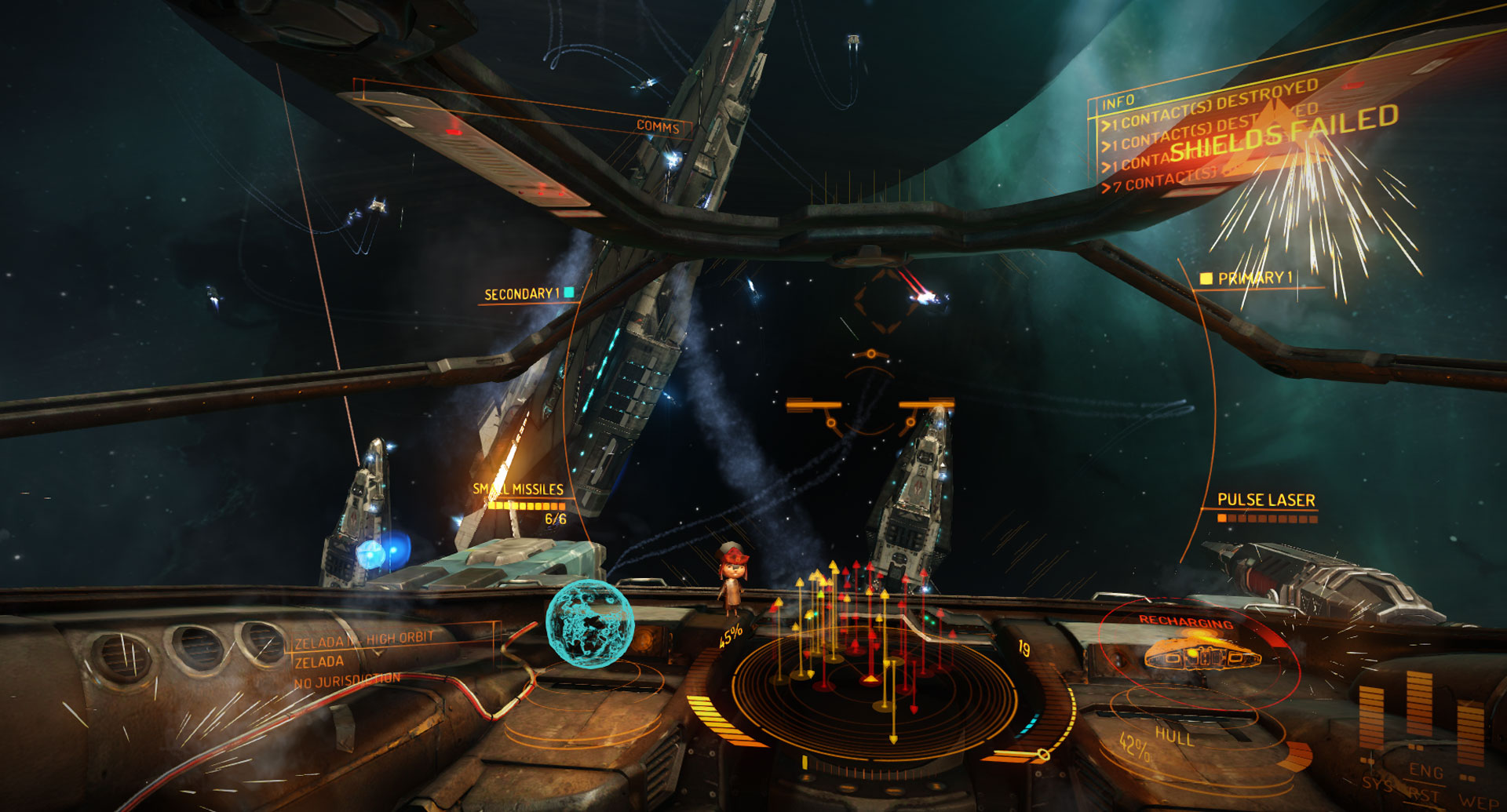 Elite Dangerous: Commander Deluxe Edition is available on PC, Xbox One and PS4 and is a fantastic option for newcomers to the game as it allows you to jump right in and explore with almost no boundaries, additional content and options all while saving money! Of course, players will have different experiences depending on which platform they choose. The Commander Deluxe Edition is currently £39.99 on both Xbox One and Steam but PS4 owners need to act fast as ED:CD is currently on sale for £31.99 until 23:59 on 06/09/2017!

In short, Elite Dangerous is an epic open world MMO game with an awe-inspiring setting, immersive music and sound design, and solid ship controls. You can’t go wrong with the additional DLC which truly opens up the whole universe to the player. So why not pick up Elite Dangerous: Commander Deluxe Edition sit back, relax, and enjoy your flight!