I have been a player of the Dynasty Warriors series for some time now and I admit I like the fact that they remain as close as possible to actual facts. It is for this reason, that I was a little shocked to see when Godseekers came out, it took a detour from this tradition and came out with a game that is different. When I say different, I mean that in a good way as it seems to be a refreshing change of pace as opposed to the other versions of the game. This takes away some of the fun that people like me got from the traditional slash your way to victory method I like to go with. I admit, there is sometimes nothing better than running in and taking out a bunch of the enemy in close combat. Then there are times when tact is the ruling strategy. 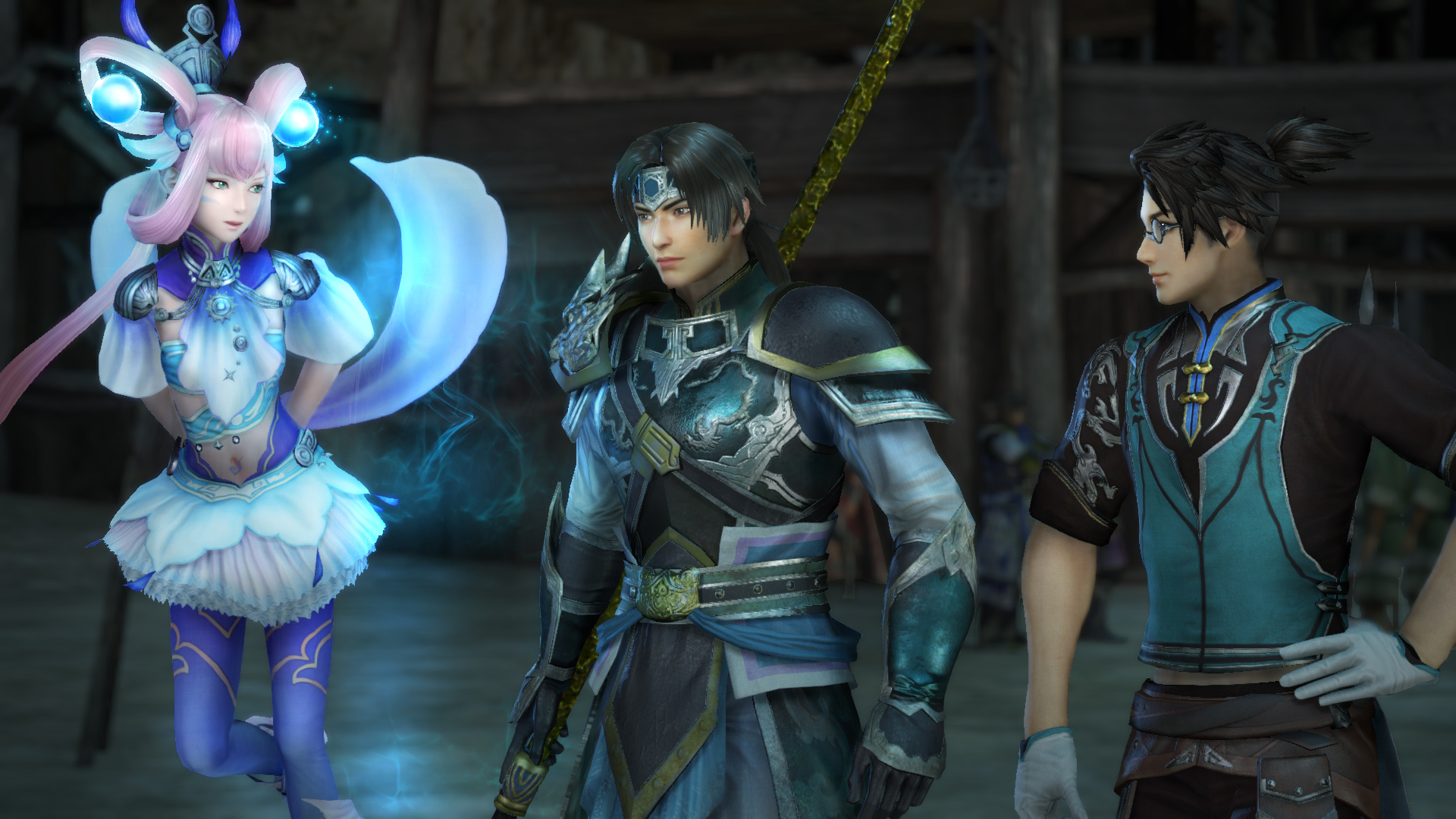 Instead of it being a matter of you versus the world, it is you and a band of Generals that will be going after the bad guy. This is a welcome break from the normal way of doing things with this game. This leaves you with a more focused approach and once you master the way to move yourself as well as units around, you will have a better understanding of how to go about killing in the game. However, for the fan of slashing and killing, this may come across as a little lame and boring. I one the other hand enjoyed it and think that you will if you will give it a real chance. Planning your every move will be crucial in making sure that you get the most damage with the biggest effect.

Slow and steady is the way to go with this approach and it is one that if you are not careful of will get you killed in fast fashion. Thinking about the arrangement that will have the biggest impact will be the key here as you have a limited number of players. This is not like games such as Civilization where you can amass an army of hundreds and go into battle. So, I would suggest the same as I do and that is send one or two of the lesser soldiers in to attack and see how things go. If your right and your formation is tight, then you will have success, if not, then you will end up dead. That is why they made reset buttons so that when you get your players killed, you can just start from a certain point and try another formation. 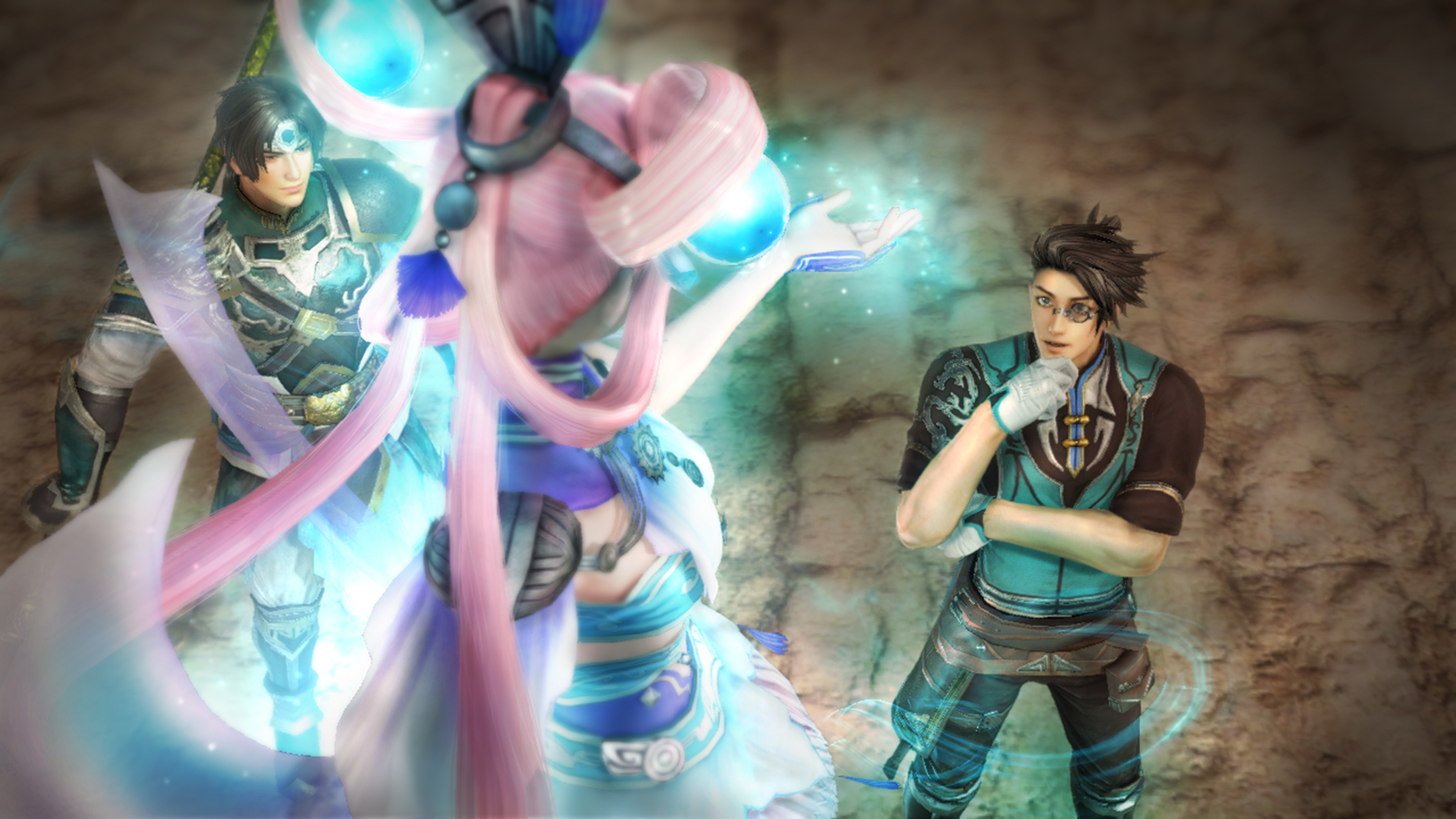 This game is a good follow-up to a series of games in the franchise. While it has some minor glitches, it does have a lot of points that make it well worth playing. No matter what you might think about the other games in the series, this is the one that you will want as Godseekers will be the one they will talk about for years.