Seems that Dragon Ball FighterZ producers want to give us even more content than they promised at the very beginning. While Dragon Ball FighterZ release is planned on 26 January 2018, Dragon Ball Super (a new anime series) gains constantly increasing popularity. Thus, Arc System Works decided to use it to their own advantage showing us three new characters. 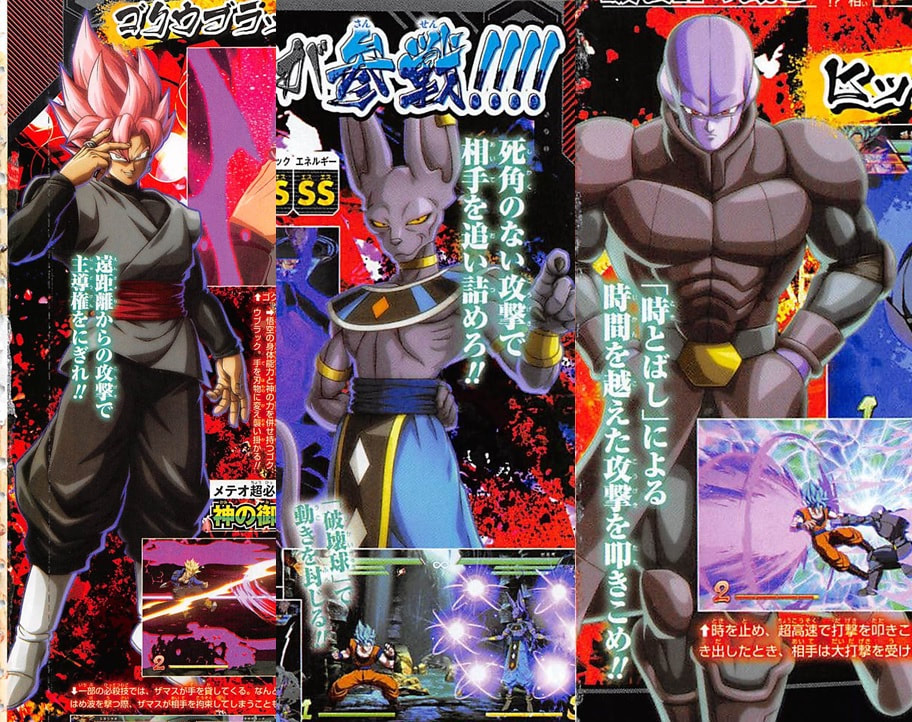 When first information about Dragon Ball FighterZ started to leak to the Internet it was mentioned, that roster is going to consists of about 20 characters. However, Arc System Works is using all the time they have left before the release, in order to give us as much content as possible. Thus, a few days ago three new characters were announced. These are the God of Destruction Beerus, an imposter Goku Black, and the best assassin in the Multiverse, Hit. All three of them are the most popular characters from Dragon Ball Super. They came to Dragon Ball FighterZ to expand the roster to 24 characters. Unfortunately, when this news is being written gameplays with these three heroes have not appeared yet. However, it is still possible to provide you with a short bio of all three of them.

Beerus the God of Destruction is going to hakai you

The first character is the God of Destruction, Beerus. Beerus is a purple anthropomorphic cat with golden yellow eyes and large pointed ears. He does not only look like a cat, but he also behaves like one. He is either sleeping or eating and even smallest things might result in him throwing a temper tantrum. However, don’t let this fool you. Beerus is one of the best beings in the entire universe, rivaled only by angels and the God of Multiverse himself. With a simple word “hakai“, he can erase you and your soul from existence. Now he came to Dragon Ball FighterZ to destroy you. Do you think, that you stand a chance against the God?

The Legendary Assassin Hit Has a New Target

Hit is a tall, muscular humanoid with purple skin, flattened ears, bald head, and red eyes. Always calm and stoic, he is known as the best assassin in the Multiverse. Yes, he is so powerful that he can move between universes with ease. Moreover, his most powerful technique is ability to skip time, thanks to which, Hit is able to stop time for a few seconds and attack you. Still, there is one flaw in this technique and you have to find it in order to defeat him. Luckily for you, Hit is a honorable person. Thus, if you will be able to defeat him, then he will accept it. The only problem is, that it is not going to be easy. Do you think, that you stand a chance against him?

Goku Black Came to Dragon Ball FigtherZ with one aim. Destruction of Humanity

In Dragon Ball: Super Goku Black was a character we loved to hate. He was the main antagonist of the Future Trunks Saga and in reality, his name is Zamasu. A Supreme Kai apprentice, who stole Goku’s body, killed Gowasu (Supreme Kai of Universe 10) and traveled to the future. As Goku Black, he had only one aim – to kill all mortals in order to maintain peace. After all, according to Black, wars and suffering are caused by mortals. Thus, they should be destroyed. He came to DB FighterZ universe to finish his Zero Mortals Plan. You have to stop him. It is not going to be easy, though. Not only he has the body of one of the best warriors in the universe, but he is also a former God. The battle with such enemy is going to be the hardest in your entire life. 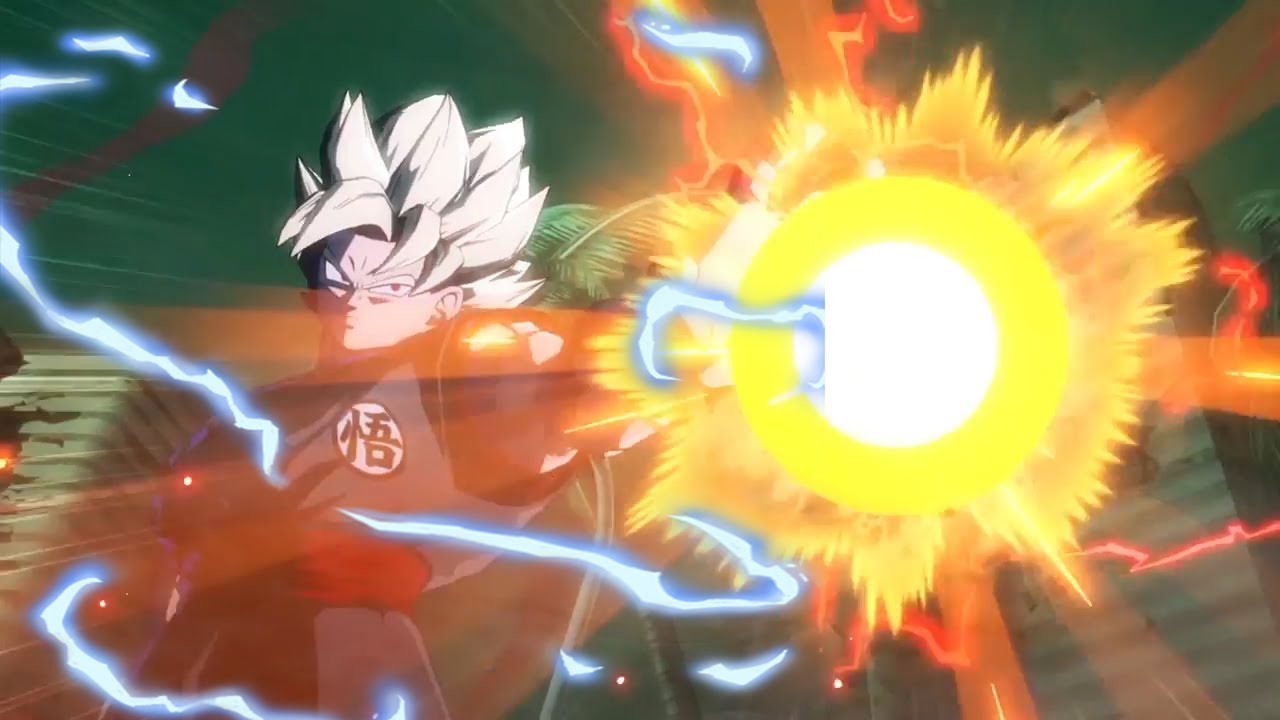 With each Dragon Ball FighterZ news, people are growing more and more impatient, waiting for the release. However, the announcement of Goku Black, Hit, and Beerus being added to the roster, was a bullseye. After all, they are fan favorites. To be honest with you, we cannot wait for the moment when we will be able to play as these three.