Sega games are classic form of gaming that have been around for years. Although many believe they had their moment in the early 2000’s, never to be seen again, they’re making a major comeback. The Genesis Mini was released in September of this year, but the younger generation wouldn’t have a clue about the best classic games that we loved to play in the 90s and early 2000s.

For those who are not familiar with the Sega gaming world, Sega games are games made by a Japanese multinational video game developer and publisher called Sega Corporation. Their headquarters are in both America and Europe. Sega is the abbreviation of Service Games. They first rose to popularity on the arcade scene, but the corporation soon branched out and created a console that would enable gamers to play from home. Their consoles would compete against major companies such as Nintendo Entertainment. Sega Saturn, Dreamcast and Genesis have also started to make a comeback in the gaming industry.

The company made a name for itself in the 2000s with these classic titles and it’s time to take a walk down memory lane and look back at some of the best classic Sega games out there. 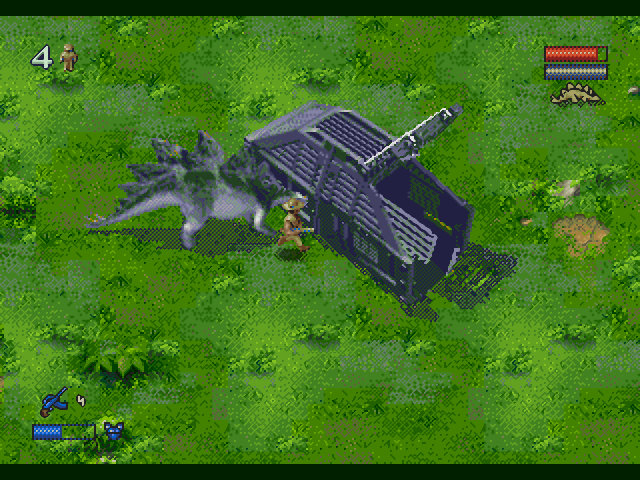 A firm favourite with many, this game was one of the last games to be released on the Genesis console. Although the graphics weren’t great and the story wasn’t the most gripping, it’s element of exploration, adventure and action that kept many entertained for hours upon end.

The game is somewhat based on the 1997 Spielberg film and the novel that it was based on, but it doesn’t follow the same plot exactly. The objective of the game is to retrieve the illusive radiophone on the other side of the island and call for help from the mainland. The island is obviously crawly with dinosaurs that are wild and unruly, and it is your mission to outsmart them. You’ll have to plan your route and journey with nothing but tranquilizers, machine guns and rocket launchers to aid you.

The fact that you can play as Jeff Goldblum is not the only highlight of the game. You’ll face other challenges from the wildlife and have to earn tokens in order to level up and win the game. A thrilling and exhilarating experience, minus the bad graphics. 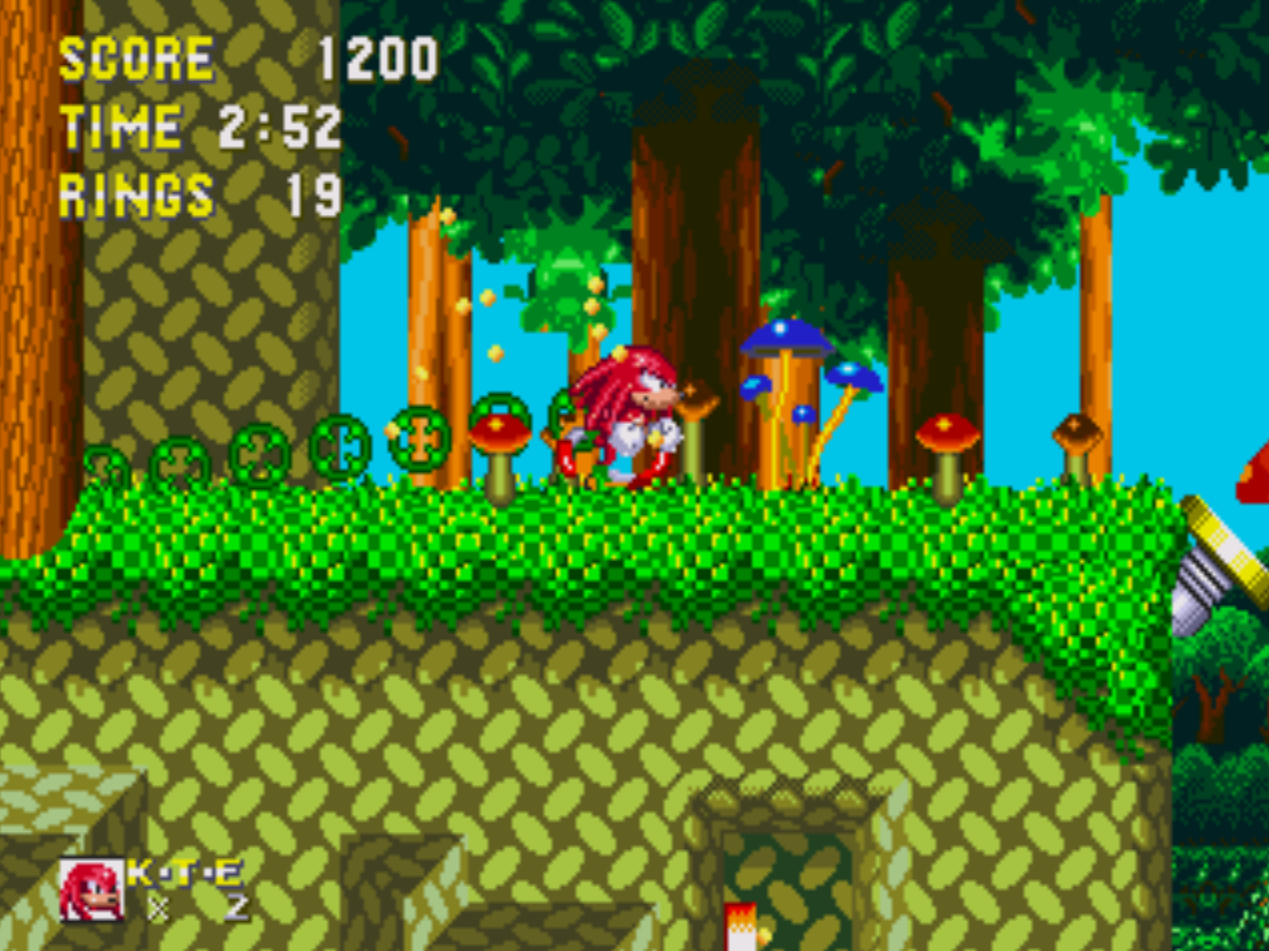 Perhaps the most famous Sega games of them all, Sonic is said to be the face of Sega as his popularity helped launch the entire Sega franchise and raked in the success for them.

The iconic music and design were known across the globe by those who didn’t even know about the console. This game in particular was ground-breaking in its time. It cleverly makes use of the technology to bring you solid gold entertainment for hours.

The game allows you to combine Sonic the Hedgehog 3 with Sonic and Knuckles and Sonic 2 with Sonic Knuckles, creating a piece of art that summarises the era of Sega perfectly. The ability to use characters from other games blew the minds of gamers at the time and is still quite impressive to those playing the game in more modern-day times. 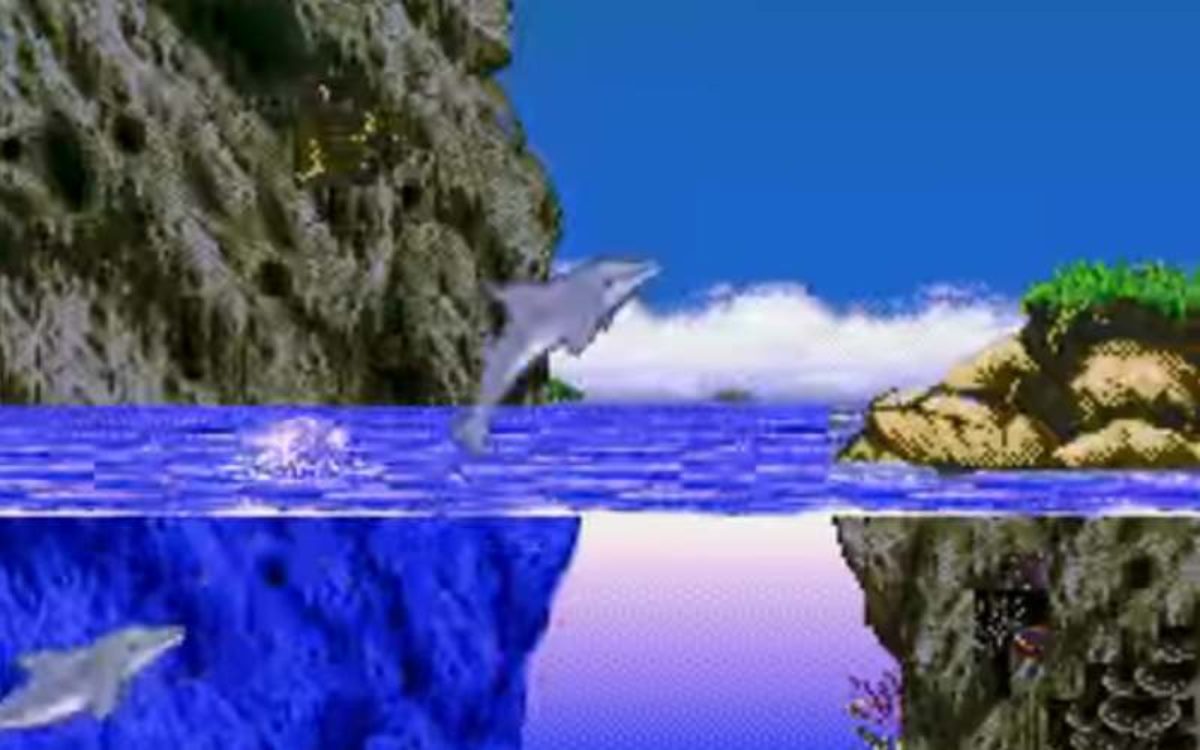 One of the more unusual choices for anyone who owned a Sega console, Ecco the Dolphin is the story of the aquatic mammal called Ecco and how he gets separated from his pod during a big storm. Luckily, he has you to help reunite him with his pod but first you must make your way through the peculiar story and discover the lost city of Atlantis. Despite the strange story, the game became so popular during its time that there are a number of sequels available for enjoyment as a result of its unexpected popularity. 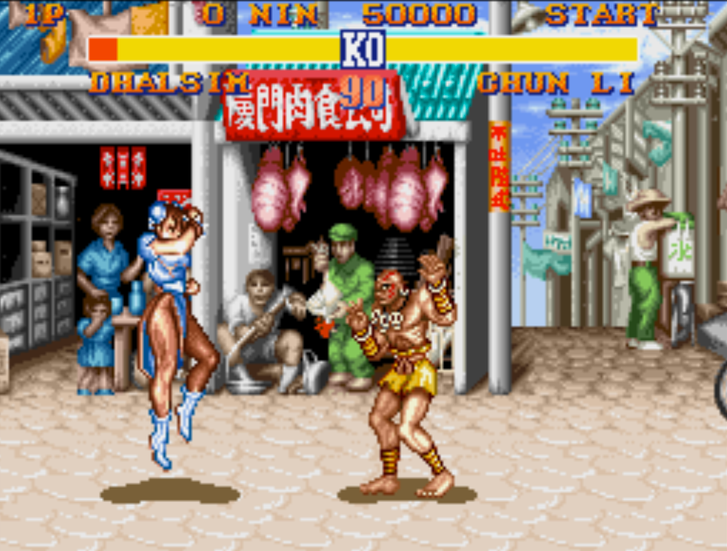 Not only was the soundtrack a hit and still listened to by many to this day, this 2D game still gets spoken of by many who enjoyed it when it came out. It also helped Sega beat Nintendo in the fight for best console as the sound and picture was far more superior on the Genesis console than on the Super Nintendo console.

There are various versions o the game available for purchasing including one that came out in 2017 but the original will always be the best and hold a special place in our hearts. Although nothing will ever beat the Arcade version, the genesis console sure comes close.

A parody of a game some might say, Earthworm Jim pokes fun at the cliché games that were quite popular at the time. Surprisingly, it caught on and became extremely popular in the 90’s and made its way onto Super Nintendo and PC and even got an HD remake in 2009. A huge success for the Sega Genesis and the Sega corporation.

It really managed to worm its way into all our heart and as a result, found success in the industry.

Nothing beats the classics, and these games are proof. If you have already or are looking at buying the new Genesis console, do yourself a favour and look into purchasing one of these classics, you won’t regret it.