Battlefield 1 – The New and The Old of Online Multiplayer

After looking through the campaign of Battlefield 1, which can be found here, you must then journey into playing online. Usually games such as these are for the sole purpose of playing online. With the six game modes to choose from you will find yourself spending a lot of time playing online by yourself or with your friends. Battlefield 1 has the option of four game modes that have been with the franchise for years: Conquest, Domination, Rush, and Team DeathMatch (TDM). While it also has two brand new game modes that bring a new taste to the franchise: War Pigeons and Operations. For new players hopefully this will help you find your perfect guide of what game you’ll be playing the most, and to the veterans will open there eyes to playing something new.

Taking a look at the classic games we’ll start with Conquest. This game mode is considered as Battlefield states a “massive all-out war.” This game pins 32 players against 32 and the point of the game is to capture three points on the map and hold them the longest or by being for the first team to reach 1000 kills. This game mode features all the vehicles found in the campaign plus a few extra, from the high flying Ace Fighter Plane, to a horse you can do it all. Just watch your back this game mode gets very fast paced and confusing if you don’t know whom to shoot at. When in doubt shoot anything that moves. 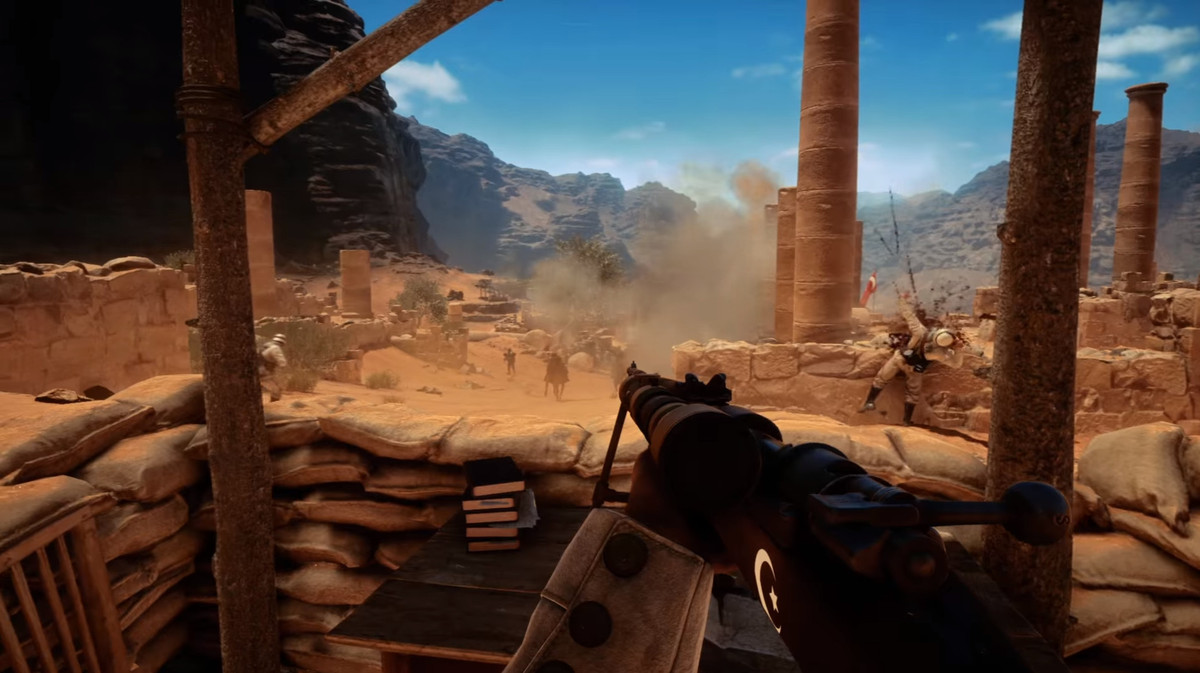 Next we should look at Domination, considering it’s practically the same as Conquest except for the fact that it is much smaller. Still the same concept of capturing three points applies but the scale is much smaller. The maps are about half the size of a Conquest map.

Rush is next on our list and changes from Conquest and Domination. Again the team sizes aren’t that big, but puts two teams against each other, one defending, and one attacking. The attacking team charges sectors of the map trying to blow up two telegraphs in each sector. Once the two in the first sector are destroyed the next sector is unlocked. If the attackers successfully blow up all telegraphs in each sector then they come up victorious and if defenders are successful in keeping the telegraphs from blowing up then they will be victorious.

The last returning game to Battlefield 1 is Team DeathMatch (TDM). TDM is the smallest map and battle, yet the quickest. TDM is exactly what it states pinning two teams against each other kill the players of the opposite team to win. If you like fast paced and quick game play this mode is absolutely for you.

Now that we have looked at the old game modes let’s take a peek at the new game modes and honestly they are a great add on to the online multiplayer. Operations are just as big as Conquest and blends both Conquest and Rush in one game. The point of Operations is to capture a set number of points in a sector and push back the enemy lines. The attackers have three attempts in succeeding and with each fail the next round they receive help whether it be an airship, armored train, or warship. In Operations there are two battles that make up the mode and these battles simulate what happened during 1917 and 1918 of World War I. That being said they are a simulation if the side that didn’t win in real life a “what if” statement is made of how this win would effect the real outcome of the war. If the winning side of the real battle wins then the narrator explains what continued after the war. It’s a quick little speech unnoticed if you don’t pay attention but really cool if you are into the historical aspects of the game. 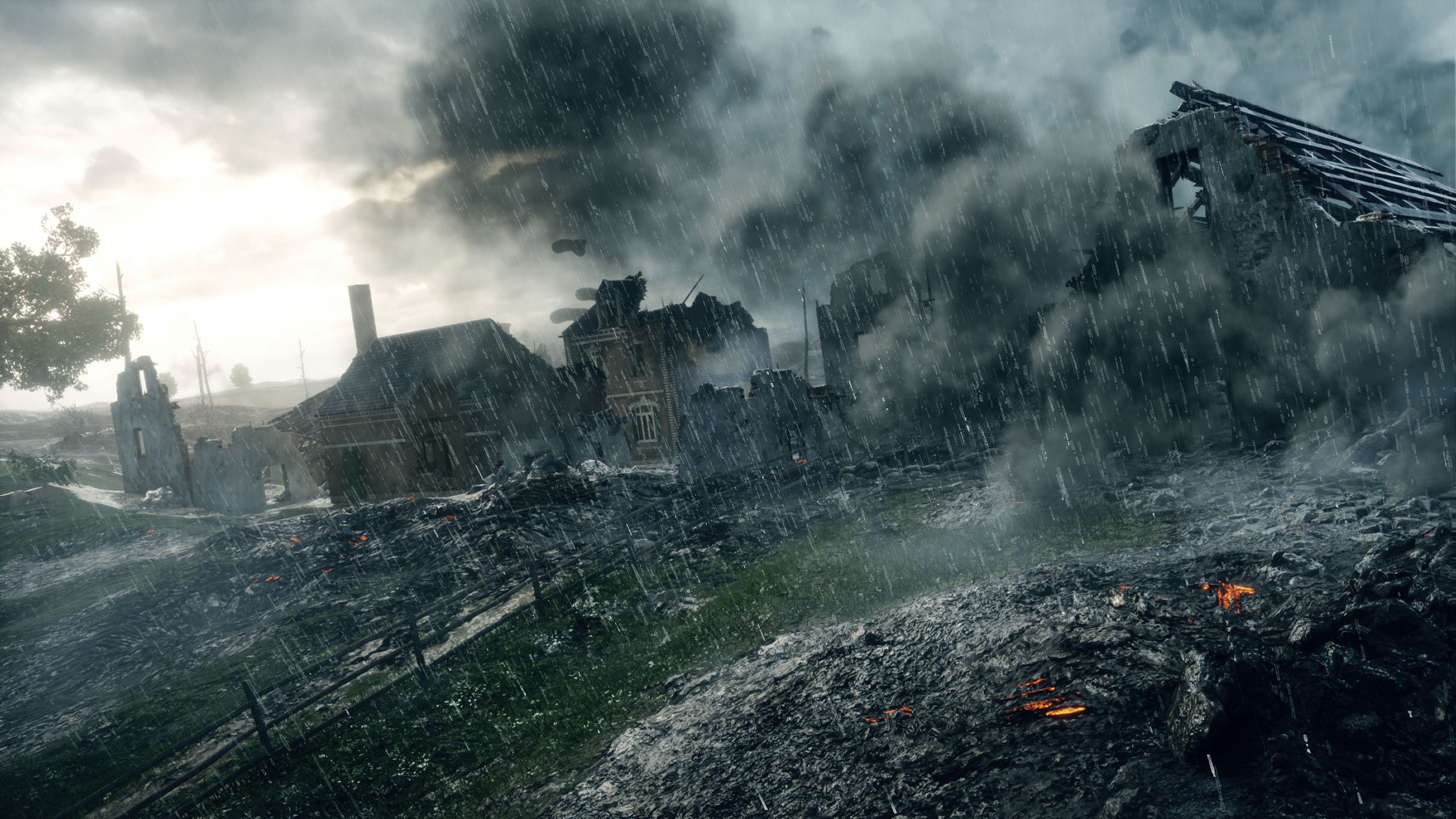 Lastly there is War Pigeons. This game mode is a good steady pace and pins teams against each other by collecting and successfully releasing pigeons. After your team has collected the pigeon the person holding the pigeon will write the note, my best advice to succeed in this game mode is find a room to hide in because the slower you move to not at all the faster you will write your note. The first team to capture and release three pigeons successfully wins.

Now that you know a little more about the game modes go ahead and start playing. Personally I have been spending a lot of time playing War Pigeons, I can’t get enough and just as equally Operations. You’ll more than likely find three game modes you love and play them the most or you’ll be the jack-of-all-trades and play all the game modes. There are plenty of things to do in the online multiplayer and each is just as fun as the others. It’s up to you to find out, which you like to play the most. Get online, start playing, and find your niche.