When going into Battlefield 1 you may expect the same old Battlefield with a new coat of paint. That it is the same game Electronic Arts has been pushing out for the past couple of years just with new weapons and a few mechanics. What you can expect from Battlefield 1 is a new and interesting aspect of the franchise, especially the campaign. In the past Battlefield games have focused solely on a lukewarm campaign that often felt slapped together just to say there is a campaign in a game that is often focused toward online multiplayer.

Usually the Battlefield campaign tells a single stretched out story that follows the main character, which ends up being a lackluster experience and often forgettable. With Battlefield 1 this is completely different and captivating. The campaign stretches over five short stories that EA is calling War Stories. Each War Story focuses on a small part of the war from the use of the British Mark IV tank, which had been recently introduced to the world during World War I, to fighting beside Lawrence of Arabia. Often these wars showed and demonstrated the brutality that World War 1 was and the changes that the war had made to the world both human and technology. Simply playing through the campaign on normal setting without searching for hidden items and simply playing the story will take you a minimum of ten hours to complete all five stories. 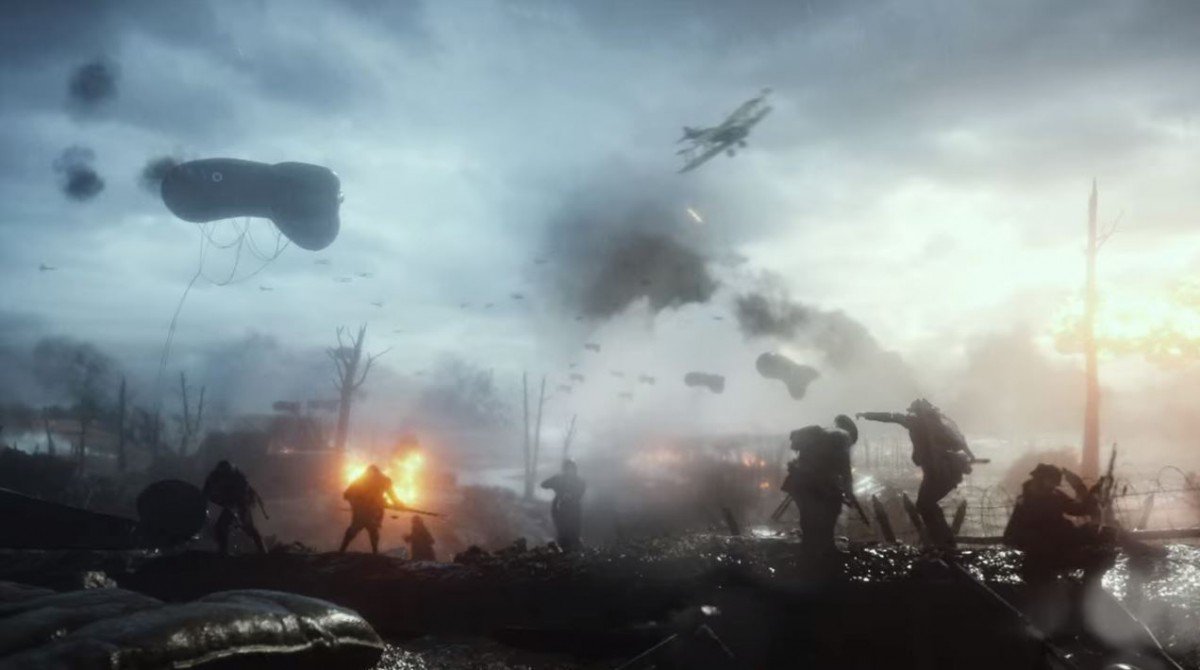 I applaud Electronic Arts and Dice for their attempt to capture the emotions, stress, and annoyance that the War to End All Wars brought. I loved 80% of the campaign all except for the final War Story. Each story gave a compelling tale that focused on a person that had a difficult task to complete. All showed the travesty of this war except for the fifth War Story, one that ACTUALLY had the use of a real character from World War I. The fifth story declares that you the player will fight by the side of Lawrence of Arabia, who to this day is still spoken of as a controversial subject, because of that I can see why EA chose to step back and not focus too much on him, but that also made the story feel lacking and pointless. Lawrence of Arabia shows up two or three times and you play as a woman who is fighting for the liberation of the Arabians. This War Story focuses a lot on stealth and nearly punishes the player for going in guns blazing, you can beat these missions guns blazing but will be a lot harder than trying to be stealthy, borderline impossible.

Now each War Story does not need to be played in order, I recommend playing them in order not because it follows the journey of World War I, in fact the game focuses on the end of the war and there are no mission shorter of 1917, the war started in 1914 and the first three years are absent from the game. The reason I recommend playing each War Story in order is because they build upon each other. They encourage you to see who came next and if the next story will be better than the previous, also to save the stealth mission for last. If you want to unlock the final cut scene of the campaign you will need to play all five War Stories and the final cut scene is absolutely worth the pain of the remaining twenty percent. 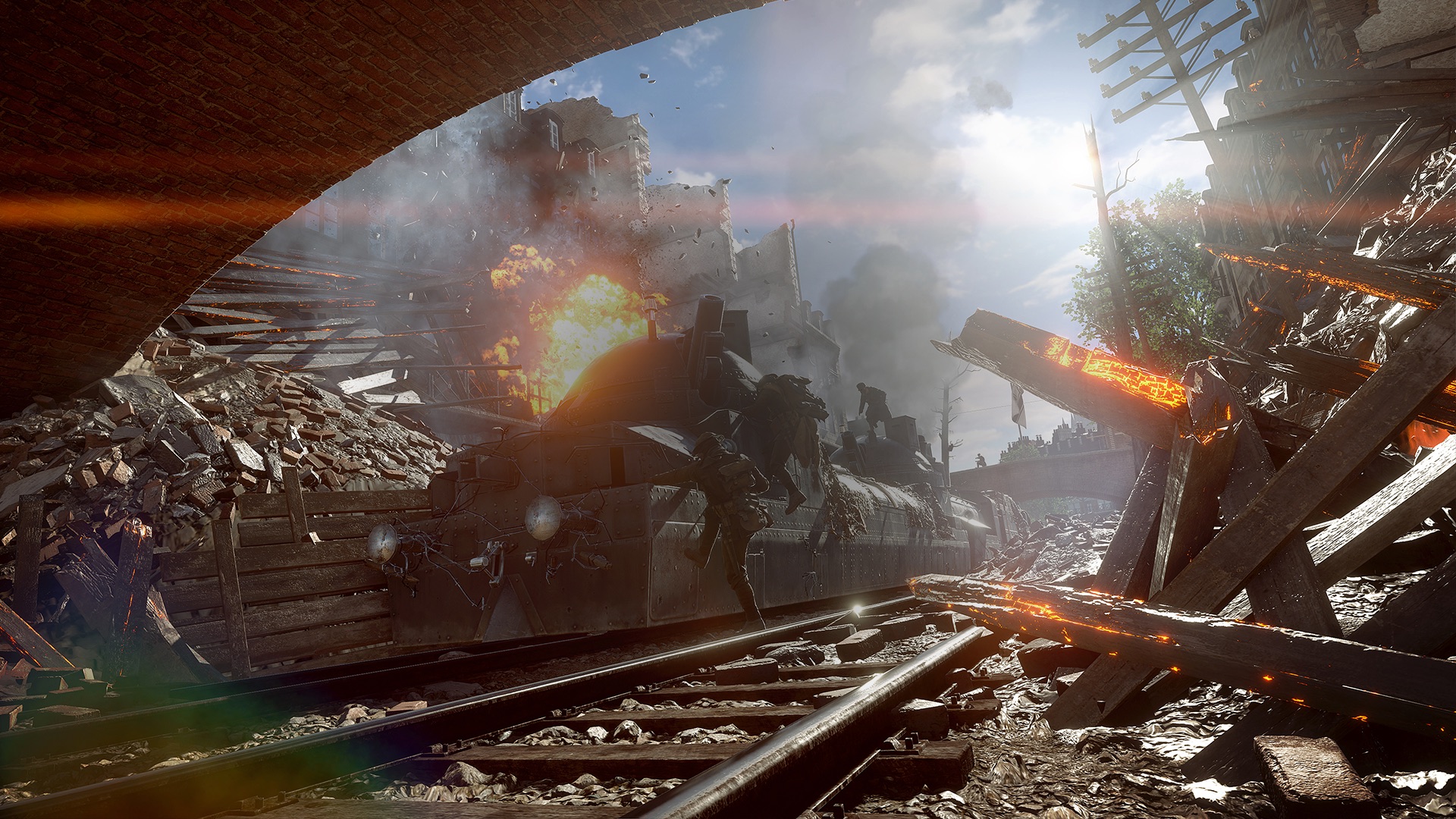 Minus the small complaint of the fifth War Story, EA’s Battlefield 1 campaign is interesting, griping, and at times overwhelming. The characters the player will play as are likeable and you often will find yourself caring for what happens to them and how their stories end will either surprise you or shock you. The game also encourages you to do a little research for yourself by telling you a little bit about the wars that the characters were involved in, as a history buff that is a thing I often look for in historical games. In all honesty I give Battlefield One’s campaign an 8.5 out of 10. Now…if you’ll excuse me I’m going to fly as a pigeon. Yes you heard that right, you can fly a pigeon.