By Dakota B.
August 9, 2015
EditorialsNewsPC

Orcs Must Die has been an action based, tower defense game in which you try to defend a magical rift from Orcs and other evil creatures.  You can place traps, use spells, and use a list of weapons to defeat your foes.  Each entry in the series has changed the game a little more each time.  The first showed us the core gameplay with an interesting story, the second added multiplayer, and it seems with the newest title in the series, the team over at Robot Entertainment felt it was time to bring the series into the MOBA (Massive Online Battle Arena) genre.  Was this the right call?  Let’s take a look… The core gameplay of the previous games is still here and even for those who just enjoyed the first two games you may like Unchained regardless of what you feel about the MOBA genre.  In the end there are enemies that come in waves that you have to keep from getting to your rift and you need to place traps, force them through chokepoints, and fight them the best you can.  The only difference is that the boss-like enemies that would typically attack you aren’t usually AI’s anymore, they are other players.  Which means that they’re unpredictable and you’ll need to find the best way to defend against them…or hunt them down.

Going on the Offensive 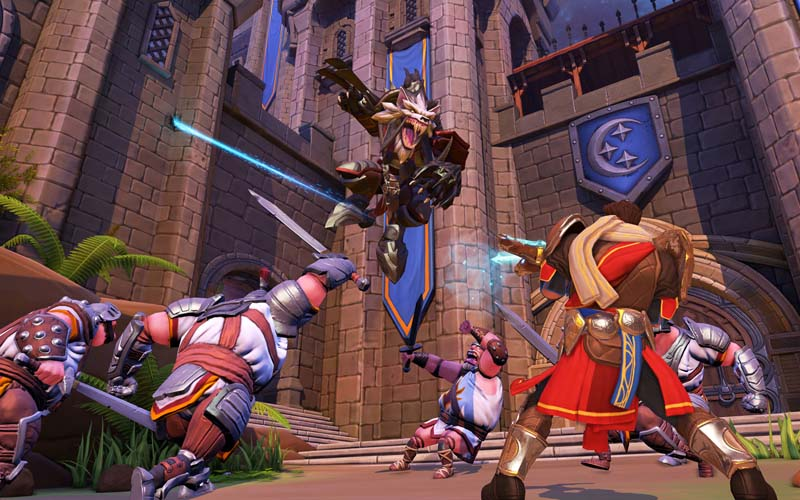 Unchained offers players the opportunity to go on the offensive and instead of of focusing on placing traps you focus on summoning waves of enemies.  As you stick with your troops each time you fight alongside your minions you’ll earn leadership points to put towards summoning more units so the longer your minions last, the more leadership points you’ll be able to spend on the next wave.  Which may seem like if people are doing well on the offensive side that they’ll do even better with the next wave because they have more credits and though that is partially true what balances that out is that the defenders get coins for killing your minions which means everytime you go in with more troops to fight your way to the rift, the guardians will be there with more traps to kill you. 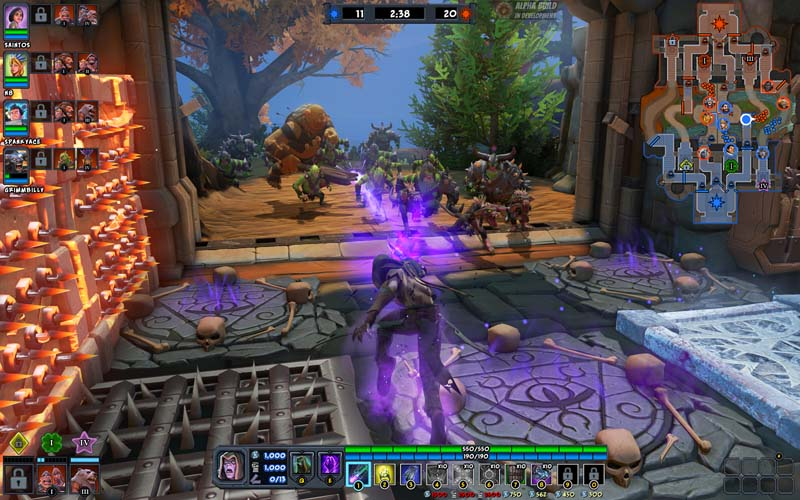 Those who play as guardians are playing the traditional role familiar to OMD players.  You place traps and try to kill all of the enemies that come your way.  There are typically two or three lanes to defend and the more enemies you kill the more coins you get to spend on traps.  Killing enemy heroes (players) will earn you a nice chunk of coins as well.  The number of traps a guardian can bring though is limited compared to previous games.  This is to encourage playing with your fellow guardians and use each other’s traps together.  Some heroes even come with traps unique to them such as the Sorceress’ Summoner trap. (A ghostly version of previous games’ Paladin)

Work Together or Die Alone 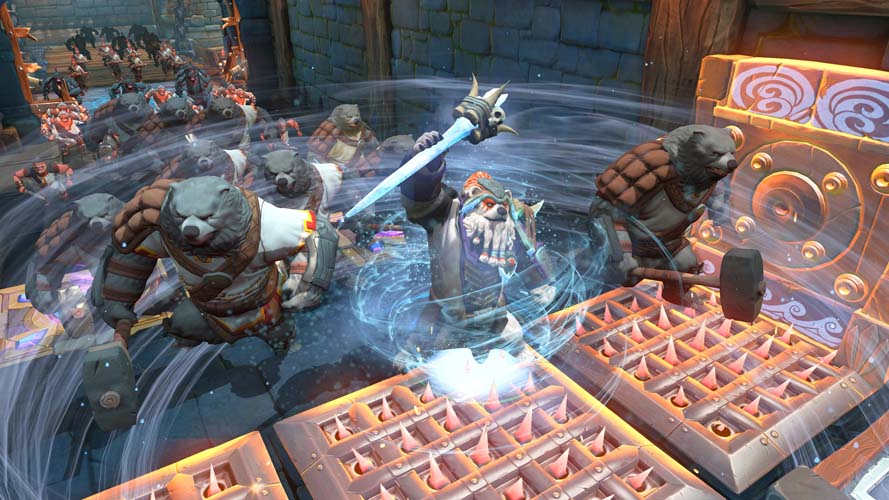 Just because you pick to play as an attacker or defender doesn’t mean you’re limited to just that role.  In fact the best players are those who learn to balance both.  If you’re doing well as an attacker but your guardians are being hit hard by the enemy heroes, run over to the defending lane and ambush the enemies from behind.  You may very well turn the tide of the battle.  Same goes for being a defender.  Some of their abilities can be used in ways not specifically for defense.  The sorceress for example has a dodge ability that sends her back several feet to get out of the fray.  This could be used in defense to keep you alive while your traps finish off the enemy but it could also be used for offense to provide your team with some quick support, or even more creatively.  (My personal favorite is to turn to face away from the enemy and teleport back only to cut them off from their escape and finish them off) 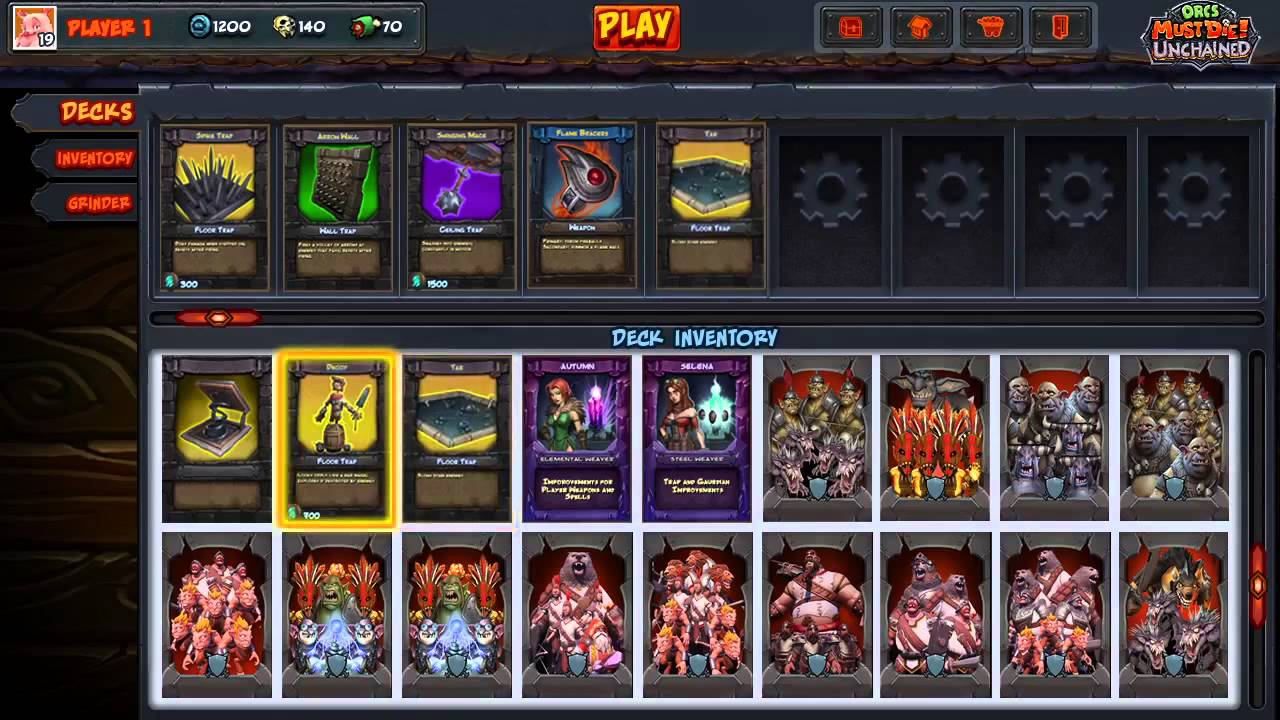 Similar to many games of the MOBA genre there are some things you get for free and by playing the game while others have to be purchased.  In my experience with the game after several matches I didn’t come close to unlocking heroes or skins, though I could have bought some traps and such.  What was given to me was enjoyable and I didn’t need much more but I felt that if I did want more it would take far too long to unlock it without spending actual money on it.  This seemed to be the case for a lot of players because even though items like magical bracelets can be bought to provide you with additional abilities I didn’t see a single player use one after over a dozen matches. 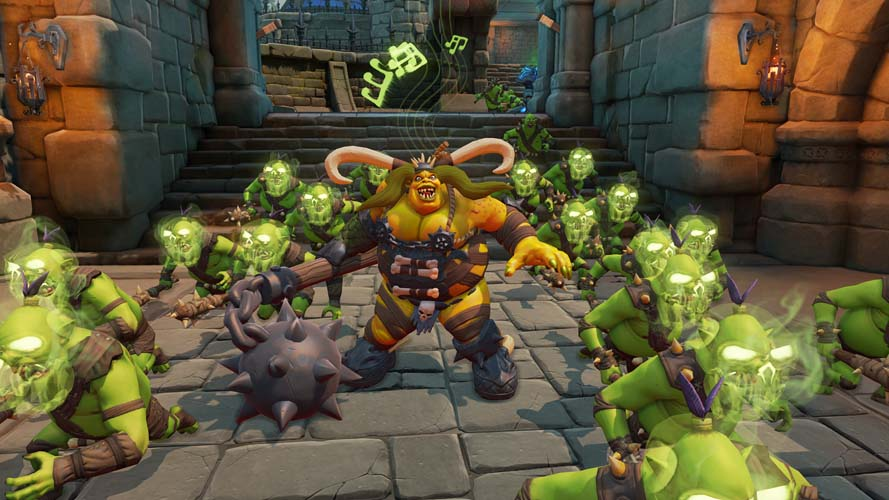 The game is still is in Closed Beta so the number of players is limited.  During late hours (midnight or later Pacific standard time) the servers would get as low as a couple dozen players which made it difficult to find a match.  On the plus side these matches were some of the most interesting ones I had as I often ended up with or against a developer from Robot Entertainment and I could not only see how they play the game but also let them know then and there what I felt about the game and they were there to see why I thought so.  During more peak hours the time it took to find a match was closer to that of other MOBA’s, around three to five minutes.

A common issue with MOBA’s is play acidity, that being players that either yell/curse at other players both on their team and the enemies.  People who quit mid game and make it much harder for your team to come out on top could also be considered acidic.  Not a lot of players spoke in the matches I played so I can’t confirm or deny that end of acidity but there were some quitters.  In one match all but one of the enemies left and it made for a boring experience as you would expect but in matches where only one player left either your team or the enemy team it didn’t seem horribly unbalanced.  It just meant someone was going to have to try and play both offensive and defensive regardless of what their hero was meant to play. 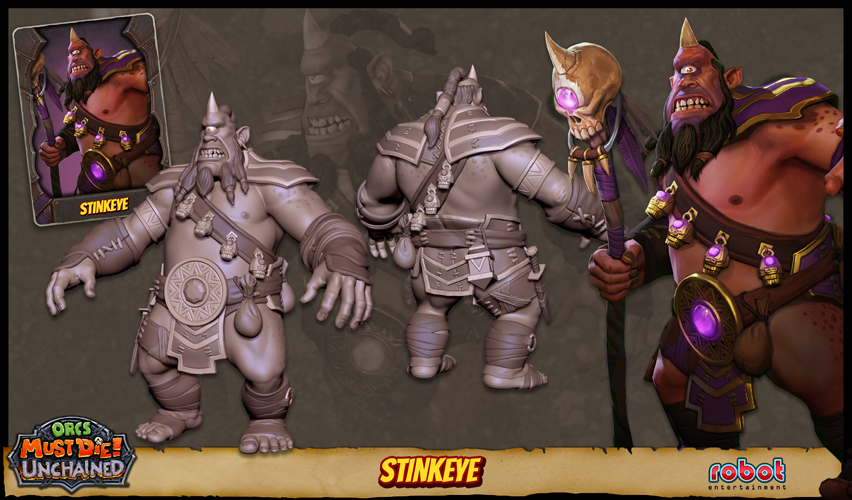 Orcs Must Die: Unchained is one of many new MOBA games being made during the wave of popularity with the genre but it isn’t one to completely skip out on.  It brings interesting mechanics that are new to the MOBA genre while still familiar to those who played this once single player focused, tower defense game.  It is perhaps one of the only MOBAs where win or lose you feel good about how you did because regardless of how many players you were able to take down or not, surely hundreds of orcs met their demise by your hand be it through the might of your weapons or the wit behind your traps.

0
"Games give you a chance to excel, and if you're playing in good company, you don't even mind if you lose because you had...
Read more

0
The new generation of consoles is here, and it’s very flashy and impressive, of course. The PlayStation 5 and Xbox Series X (and its...
Read more
Accessories

0
The new Xbox Series X is a truly gorgeous console. It’s a huge beast of a machine, boasting a monolith-style design that shows off...
Read more
Best Games

0
Sega games are classic form of gaming that have been around for years. Although many believe they had their moment in the early 2000’s,...
Read more