6 Of The Best Graphics In iOS Gaming Apps

It wasn’t such a long time ago that in order to play games at their best, you needed a high-end computer with a really expensive graphics card installed in order to play the latest games. But nowadays with the advances of technology, chip manufacturers can make CPUs and GPUs so small they can easily fit inside a mobile phone or tablet computer!

Thanks to the PowerVR graphics processing unit as well as a beefy CPU and an amount of RAM to complement such specifications, iOS devices like the iPhone and iPad can handle games with graphics capabilities that only a few years ago would never have been possible on mobile or handheld devices.

Check out these 6 iOS games that showcase the graphics capabilities of Apple’s smartphones and tablets: 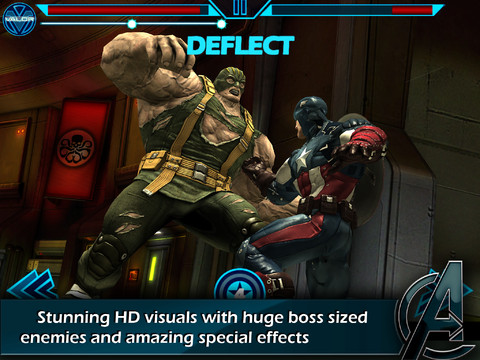 In this game from Marvel Entertainment, you get to play The Incredible Hulk and Captain America in their first ever adventure built for iOS! Find and destroy some of the world’s most notorious villains like Abomination, The Skrulls, Wendigo and The Kronan.

With absolutely stunning high-definition graphics, this game is a must for any Avengers fans!

Download the Avengers Initiative game for all iOS devices (£1.49). 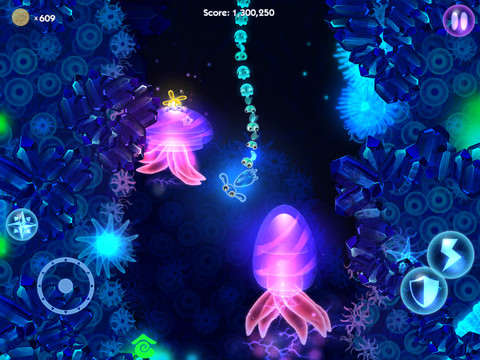 In this aquatic exploration nirvana, you have to help Glowfish rescue his lady friend Coralline and your friends from under the sea the clutches of the evil Dr. Urchin! 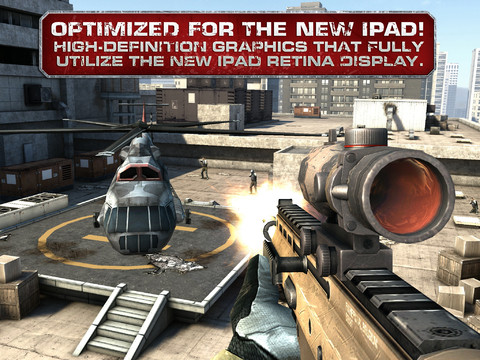 One of the most realistic smartphone first-person shooter game series returns to the iOS platform with a greater level of intensity in a battle for the freedom of the United States. 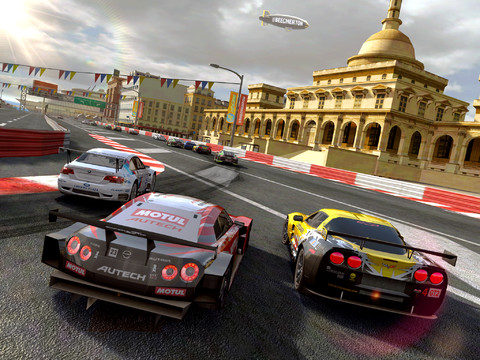 If you are a petrolhead (or love playing racing games on your iOS devices), then you are going to love Real Racing 2 HD, the ultimate racing experience for iOS!

This highly detailed and visually amazing 3D racer puts you behind the steering wheel of a game that has been developed and optimised just for the iPad. 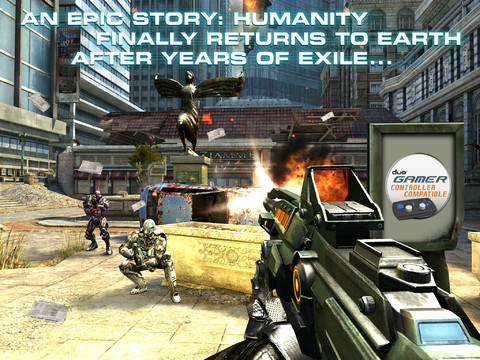 Fight for mankind’s survival in what is one of the best first-person space shooters for iOS!

Humanity finally returns to Earth after years of exile, so now it’s time to fight in 10 engaging levels across the galaxy, from a war-torn Earth to a frozen Volterite city! 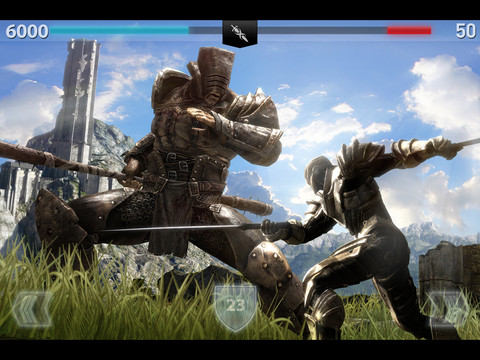 In Infinity Blade II, the God King has been defeated and an unlikely hero has now emerged. It’s time to unearth the truth behind the secrets of the Infinity Blade as you delve deeper into the world of the Deathless tyrants and their legion of Titans.

Download the Infinity Blade II game for all iOS devices (£4.99).