All about the Xbox One

Well, Microsoft’s (supposedly) groundbreaking new console is here and it’s causing quite a stir among gamers and Xbox devotees.  Some feel that the Xbox One is a move toward a more unified entertainment device, a single box that more or less “does it all” as far as entertainment is concerned.  Others are not as ecstatic; they see the XB1 as a console that’s accomplished very little, in fact many have made the analogy that it’s basically “running in place” (meaning that for every supposed benefit you receive MS has removed some other functionality).  Regardless of which side of this line you fall on, the Xbox One does possess some interesting features which make it a really solid, versatile console. 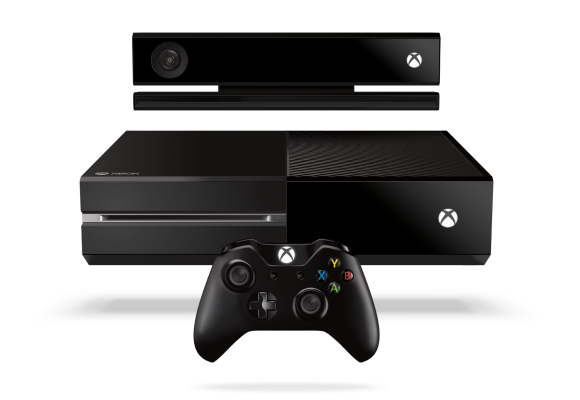 For starters, this isn’t a radically different machine compared with what Xbox users are already used to.  Perhaps the most notable differences have to do with the way the device interfaces with both the newly upgraded Kinect system as well as increased focus on data streaming (cloud capabilities).  There’s also great emphasis on having gamers utilize the Kinect’s voice activation features in lieu of button commands.  For example, saying “xbox on” jump-starts the console and all you have to do to access other features is simply add “xbox” in front of whatever it is you’re after.  Sure, it’s a gimmick, not really a necessary feature or even a true upgrade in the clinical sense, but it’s still pretty cool and certainly a welcome addition.  Many also wonder if the XBOX One will allow play on online casinos for those 18 and older, only time will tell if this will be a feature available.

In terms of actual hardware, the Xbox One is nicely appointed.   Here’s what it’s packing:

Perhaps the most noteworthy item (aside from the new performance capabilities granted from 8 GB’s of system memory) is the 8 core CPU, which allows the user to more easily operate programs / apps simultaneously.  Also called “Snap Mode” in Windows 8, this new Xbox lets you open another window off to the side so that you can open another app, browse, Skype or even watch TV while you’re playing a game, etc…

Additionally, with the new “Smartglass” feature on board, gamers can connect their other devices like tablets and smartphones to the Xbox One.  The idea here is to provide even more control and functionality, and it is also hoped that game developers will see this new capability and run with it as well (guess we’ll just have to wait and see how that turns out).

While there are enough new features to merit a new purchase it’s unclear just how much of an actual “upgrade” this is for gamers, especially when you consider that it’s been said that this new console will require a “used game fee” for any titles that haven’t been purchased new and at full retail price (this has yet to be fully substantiated however).  At the same time, all activities, gamers, content, etc…is to be tied directly to your name and account, which might cause some problems, don’t know yet…we’ll see.

Above all else, the Xbox One definitely has the tools required to make it a powerhouse console, the question is – has Microsoft rolled back too many features with this latest endeavor?