5 Reasons Why PS VR Will be Awesome

PlayStation VR is getting closer by the day, so we’ll soon be able to slip on that headset and find ourselves in another world… right from the comfort of our living rooms. The PSVR peripheral is really anything but; it actually feels more like an entirely new console. It will change the way that we play- and even think- about video gaming, and if it’s successful, it’s going to usher in a whole new era. We’re pretty sure it’s going to have nothing less than major success though, just because the thing is so dang cool. After seeing it in action, most people are eager to get their hands on the device and try it out themselves, and there are plenty of reasons why…

It’s a New Way to Play 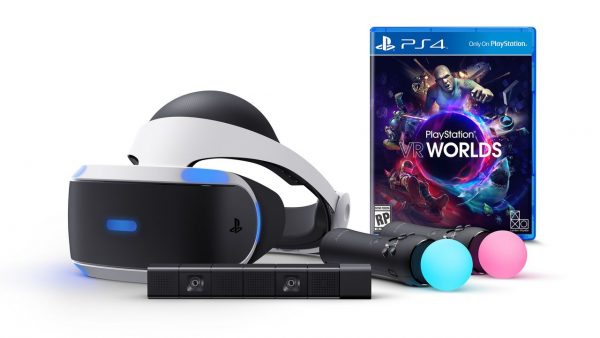 The biggest reason why PSVR is so awesome is simply the novelty. We’ve been using a joystick or a computer mouse to look around in games since control of the camera was first introduced, but now if we want to look left… we can just turn our heads to the left. Add a couple of PlayStation Move controllers, and now we can physically swing our swords, use the controller’s sensitivity and our own steady hands to pick locks, and control how far a grenade gets thrown by controlling how hard we throw it. The possibilities for this new world are endless and exciting, but what they ultimately boil down to is increasing one thing: 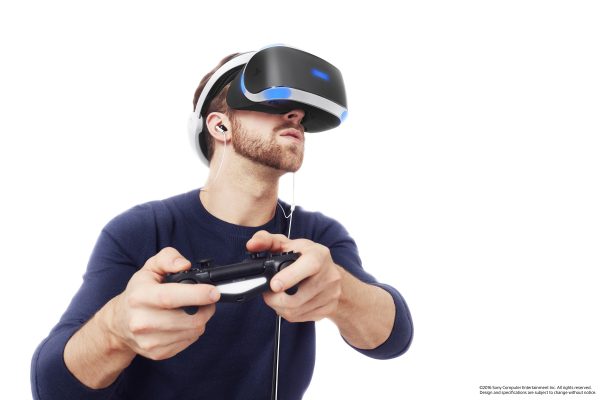 As a normal American kid, I’ve always had a fascination with dinosaurs, and so I was blown away by the otherwise-mediocre Peter Jackson’s King Kong when I first played it. Those T-Rex sequences are what got me, and I remember physically bobbing and weaving as I digitally ran around the little arena… physically reacting to a digital world- that’s immersion. Add a virtual reality headset to the mix, and I may just break into a sprint and slam straight into the wall of my living room. While this may sound like a bad thing, I for one am thrilled to be able to get the opportunity to feel something so real (the dinosaurs, not the wall). Anything that increases immersion for me is a winner. 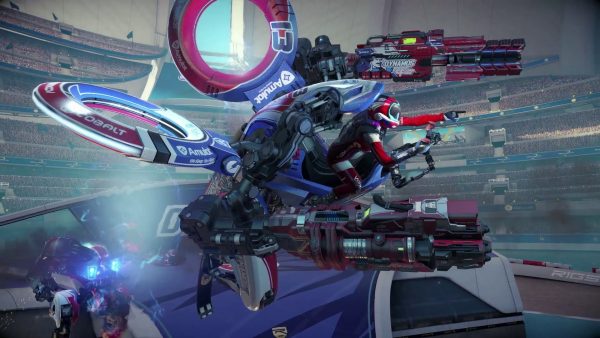 Having awesome technology is great, but it’s the content that is of real importance. Stay assured, however, Sony’s PS VR already has a decent looking line-up of games to take advantage of this upcoming VR headset. With that said, get ready to play some amazing titles in true first-person this October. Here are just three to tickle your taste-buds. 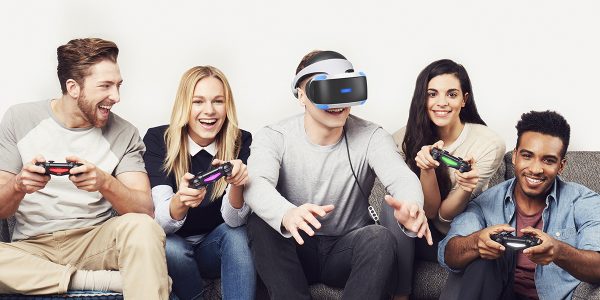 Just about every single one of my friends would get a huge kick out of watching me run into a wall, which brings up the next reason that PS VR is going to be so awesome- the social aspect. I can guarantee that once your friends find out you own PS VR, they’re all going to be clamoring to give it a try. The fact that the headset streams what your seeing to your TV is going to make the device a hit at parties and get-togethers. The concept of virtual reality is just so undeniably attractive that everyone will be interested in trying it and seeing how it’ll work, making gaming just a little more social again.

The Fact That It’s Sony 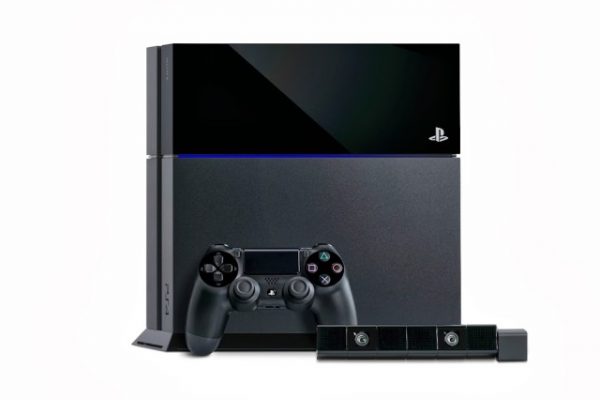 The final reason that we can count on PSVR being so great is the fact that Sony is behind it. That’s not to say that the company hasn’t made a few missteps when it’s come to peripherals, but with something this huge that’s had so much invested into it, we know the company’s not messing around. Since it’s not third-party, the device is designed from the ground up to work with the PS4’s existing hardware, so future PS4 exclusives have great incentive to incorporate it. In other words, it’s about to be a great time for gaming.