As a passionate soccer player and supporter, I’ve played my fair share of sports games. Recently, I discovered FC Barcelona Ultimate Rush. It’s an endless runner that puts Spain’s best athletes in action-packed scenarios. It’s easy to play, not so easy to master, and lots of fun for the whole family.

FC Barcelona Ultimate Rush has 3D graphics with photorealistic versions of all-star players. Lionel Messi, Andres Iniesta, and Luis Suarez all look unmistakably unique. At the same time, the surrounding graphics in the game are cartoonish, featuring bold colors in kid-friendly environments. This is a great marriage of two different styles, because it appeals to older gamers (teens and adults) as well as young ones. 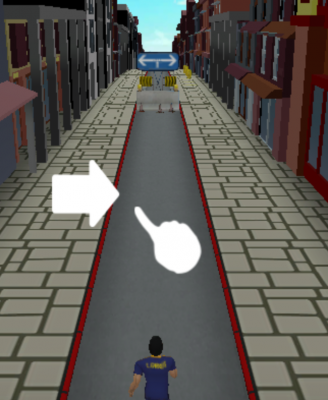 In FC Barcelona Ultimate Rush, you can swipe the screen or use your keyboard to move each player. The controls are simple, responsive, and effective. Right from the start, the game actually teaches you how to play. The interactive tutorial is easy to follow, because the action pauses, allowing you to read which button to press and learn what will happen next. I walked my four-year-old through the tutorial, and he was prepared to play right away.

The actual gameplay feels a lot like an endless runner called Temple Run. But instead of dodging boulders and hot lava, your star soccer players must jump over roadblocks, dodge cars, and kick balls into targets. FC Barcelona Ultimate Rush is the perfect game for those who love soccer and those who don’t. There is enough authentic sports action for fans, but the gameplay is broad and enjoyable enough for non-followers of the sport. 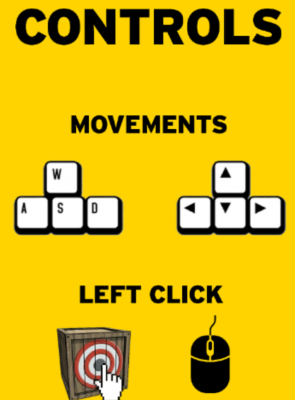 Avid gamers will be familiar with the quest and reward system in FC Barcelona Ultimate Rush. Quests are like a bunch of mini-challenges. These may include collecting coins, avoiding obstacles, or hitting certain targets. After completing a quest, you will earn scratchers. Also known as scratch cards, scratchers give you a chance to gain stat upgrades, energy boosts, and other rewards. There is also a gift box which fills up every day. Just by starting the game on a new day, you will be rewarded with gifts. It’s exciting to see what you win for simply loading the game!

Another essential aspect of this awesome game FC Barcelona Ultimate Rush is the skill tree. There are 10 total skills, all of which affect your players’ performances in a different way. Some are straightforward, such as Jumper and Magnetic, which improve an athlete’s jumping skills or magnetic powers. Others, such as Dodger and Adrenaline Beast, aren’t so self-explanatory. The Dodger skill lets you get hit a few times without losing. The Adrenaline Beast skill makes invincibility power-ups last longer. 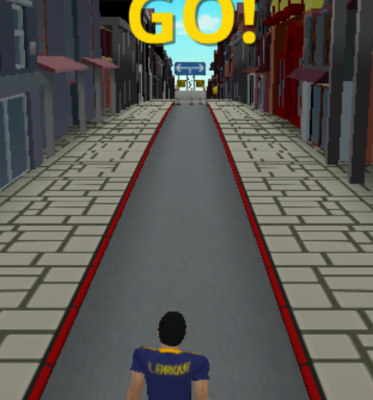 As our boys grow up, Raimo and I have started looking for fun games to challenge and educate them. FC Barcelona Ultimate Rush is a great blend of sports and arcade gameplay. The plentiful number of upgrades, skills, and quests makes for a long-lasting, deep gaming experience. Even without levelling up and developing your squad, you’ll still have a blast playing!