3 Sonic Characters You Will Want To See More

Love Sonic or hate Sonic, but you can’t ignore it and the amazing characters it has been giving to the world of arcade games. So, what is the reason that Sonic has been facing the mixed fortunes with its series of games? Many fans and video game experts believe that the reason lies in the fact that the developers of Sonic choose to ignore their hit characters in the subsequent chapters of the game. If that is the case, what are the 3 most popular Sonic game characters that fans want to see more of? Let’s take a look. 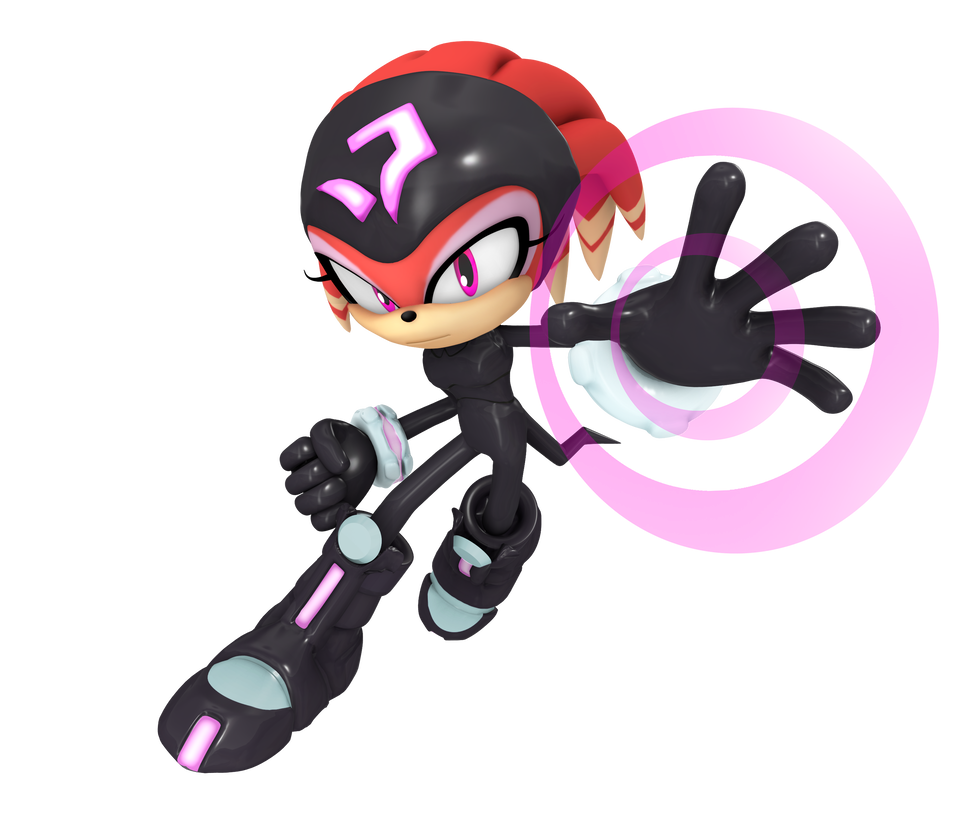 Who doesn’t like to witness a kickass female character in a video game? Surely not a Sonic fan! This is the unique attraction criterion for Shade the Echidna who made her debut in the Sonic Chronicles. She is hot but she is cool too. She can kick some serious ass but she can perfectly blend with a pink background. Calculating and extremely deadly, that is how Shade the Echidna’s Character was designed in the RPG (Role Playing Game) version of Sonic Chronicles. Many believe Shade the Echidna to be the central figure for Sega and BioWare’s marketing scheme and story of the game. 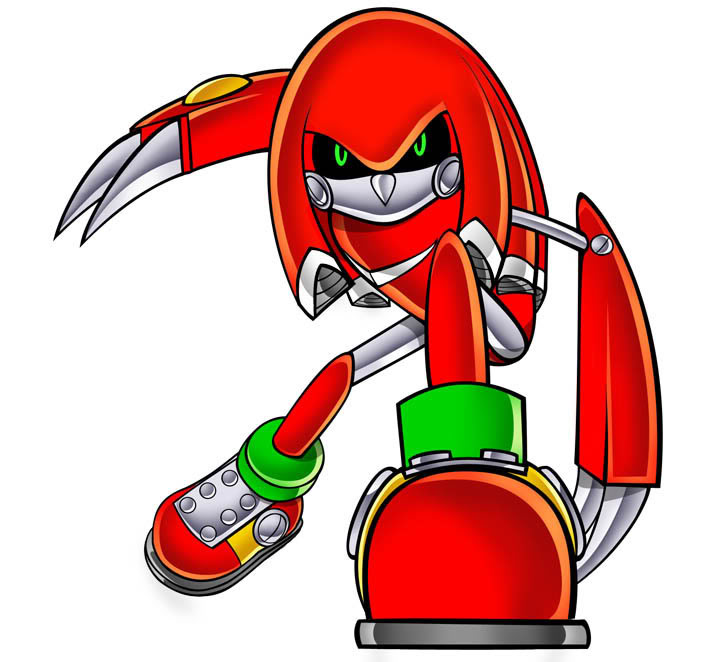 Robo Knuckles featured in the not-so-popular Sonic R video game and is considered by many as the only upside of the game. So, as is evident, there must be something special about this character to single handedly popularize an otherwise no brainier game. Robo Knuckles is the usual visually big bad guy of the series, and the fans loved him for his brutal look. His metal robo cover that was a combination of blazing red and green, completed the look. Add to this, pair of piercing green eyes, long sharp scary looking blades from his suit and you have an instant zooming favorite character. 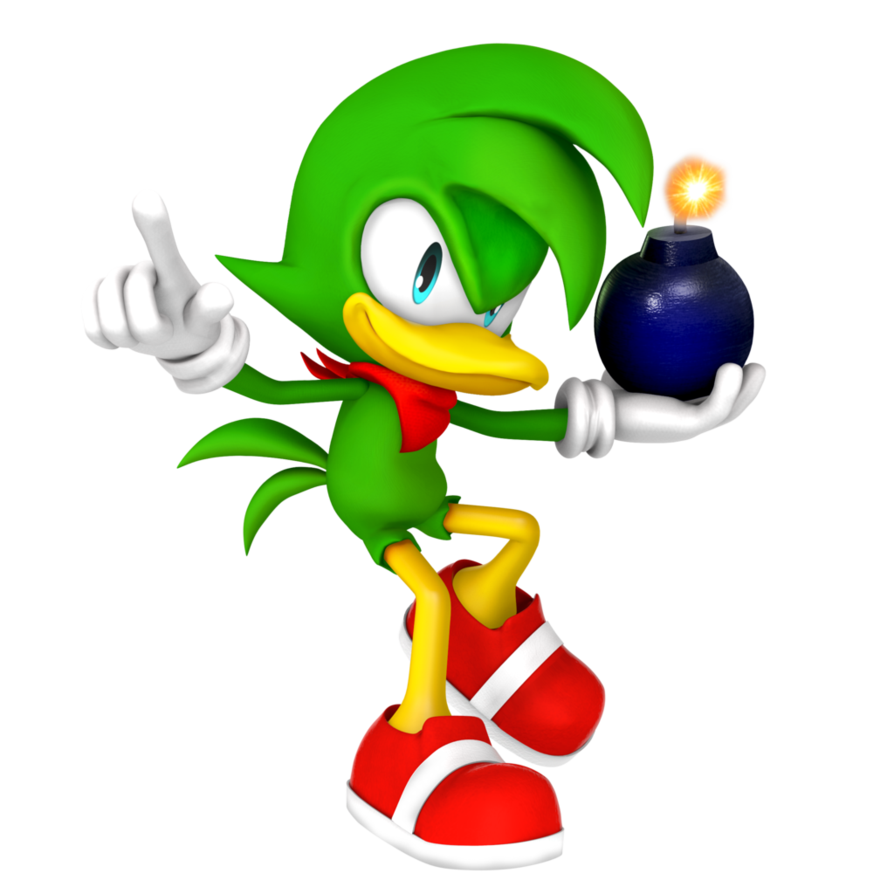 Sonic has always been known for having bright and colorful, seemingly scary (yet loved!) characters and Bean the Dynamite is to be no different! As was the case with Robo Knuckles, Bean the Dynamite also happens to be the lonesome star of a failed video game, Sonic the Fighters. Bean the Dynamite, contrary to the name, is a rather weak bird character that relied upon melee and explosive projectile attacks to cause damage.

Add to this list the other all-time favorites like Void, Bomb and Heavy and Blaze the Cat, and you will have the formula for the next hit sonic game.