While it has to be said that the Dualshock controller has done a lot to be perfected over the past few years, there’s just some games that work better with a specialist controller. Among these games are fighters, which can often be hugely affected by the type of controller you decide on. Many argue that you’re best with an arcade stick that allows you to have true control over what your character’s doing. Beyond that, you get to truly spread out your hands across a beautifully crafted board. Let’s take a look at some of the best sticks on the market, to help you decide exactly which is best for you. 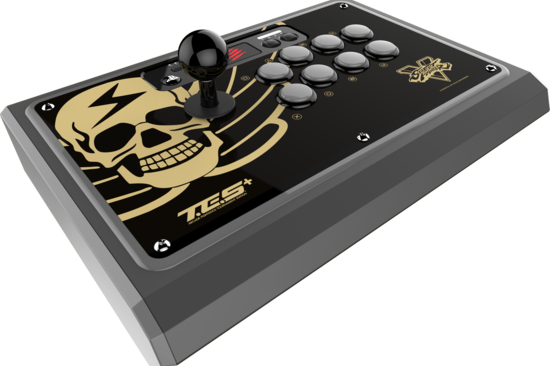 What we have here is one of the officially licensed arcade sticks, put out by Mad Catz in association with the release of Street Fighter 5. It’s one of two, but reviews seem to imply that this is one of the better ones. However, that means it comes with quite a hefty price tag. While you have the choice to shop around, and even go for a pre-owned model if you so choose, you’re looking at just under $200 or just over £150.

Along with the various inputs you’ll find on the most recent of PS4 controllers, this arcade stick comes with a switch to let you decide which input you want the stick to be in control of, either the D-Pad or either of the sticks, allowing you full choice in exactly what you want from it.

Beyond the fancy features that you expect from all modern controllers, the box-like design seems as if it’s built to last, meaning you don’t have to worry about any general wear and tear stopping you from being able to play. At this kind of price range, you expect quality, so despite its recent release date, you can be pretty sure that this one won’t be breaking down on you any time soon. Mad Catz are known for their quality, so you should be looking at a good few years of play here. 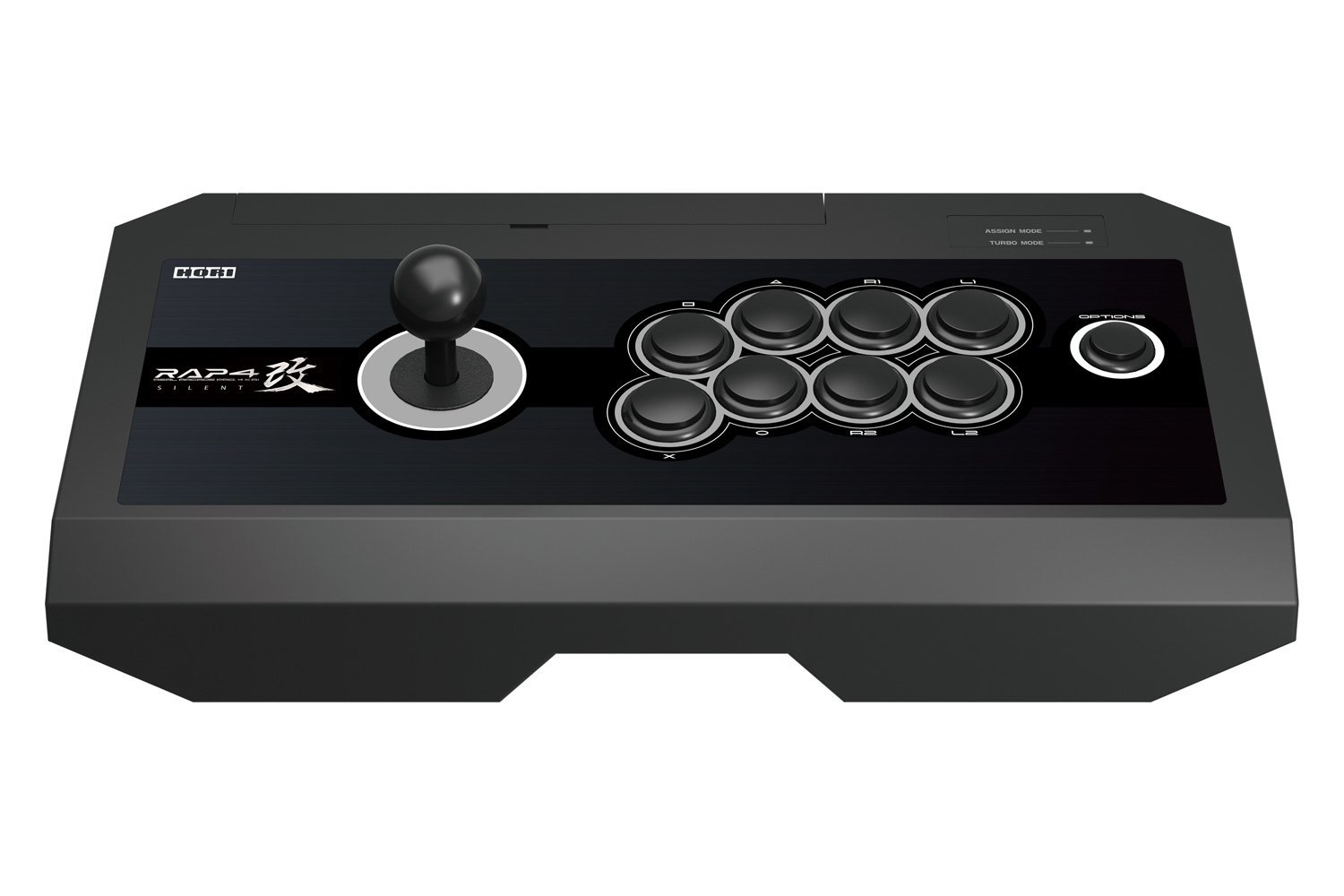 We move on from the officially licensed arcade stick onto something more obscure that will be able to save you a bit of money. Mad Catz have a bit of a rival in Hori, and this arcade stick should be seen as an absolutely fine alternative to the above stick, especially as it saves you around thirty dollars. Sadly, this means you’ll be grabbing yourself a slightly less impressive body, the plastic feeling a lot more lightweight.

Beyond the price, the only real positive among some very minor negatives is that Hori will often provide you with a much slicker chassis surrounding your arcade stick. If you’ve got yourself a fair bit of money lying around and you’re looking to buy a stick controller, there’s no point in saving yourself a small amount just to get something which is arguably inferior. 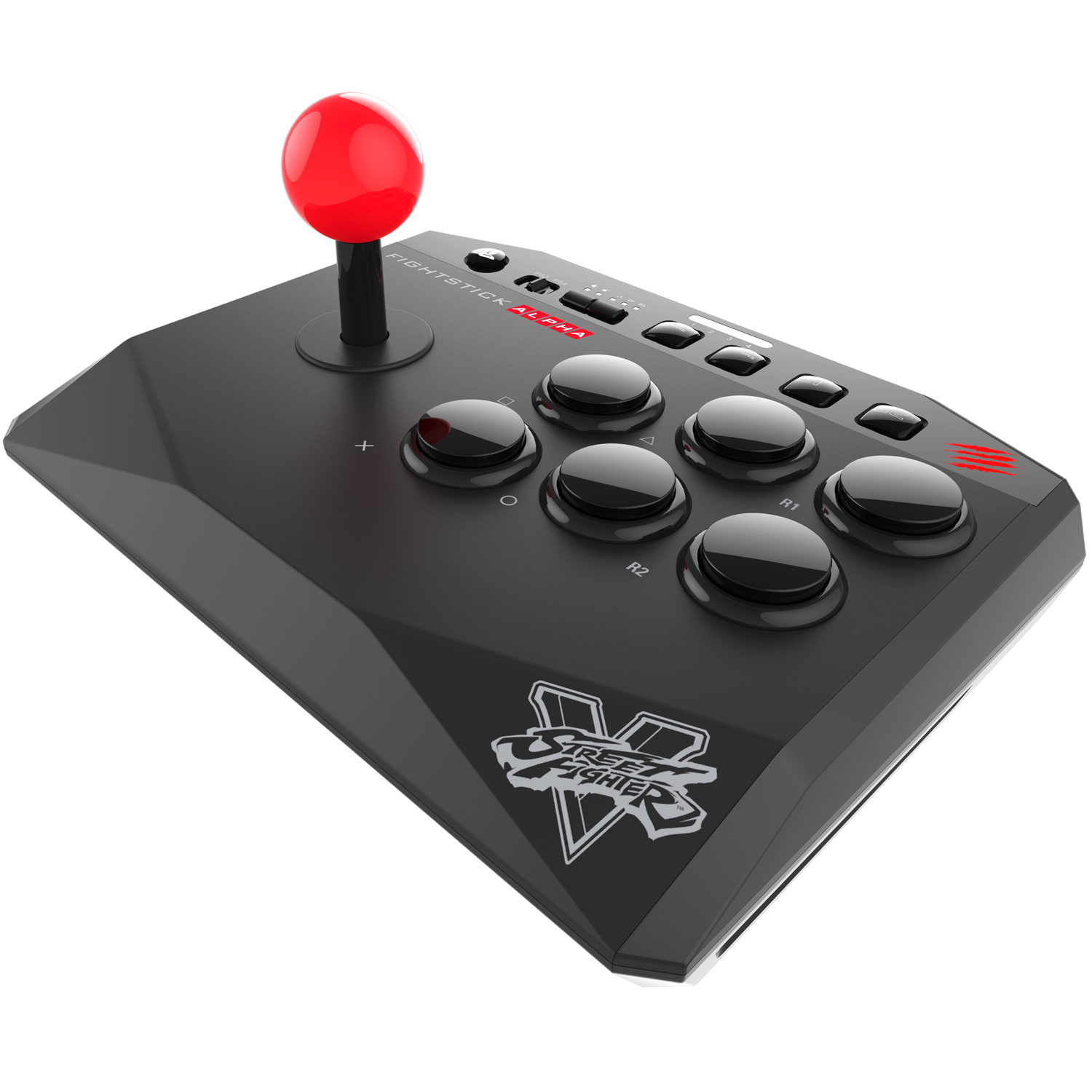 This is yet another marketing deal that Mad Catz has with Street Fighter V, but unlike the first stick we saw, this one shows off what you can get by spending quite a bit less. If you’re looking to spend less than $100 while still grabbing yourself some quality, then this is the stick for you.

This is a small arcade stick with quite a minimal look, which means that you won’t have any problem keeping this anywhere in your home. It still manages to spread out the buttons alongside the stick, by getting rid of two optional buttons that can be found on the more expensive model. Thankfully these two buttons only function as a shortcut to button sequences that you can easily input yourself.

If all you’re looking for is a functional little stick that allows you to play your fighting games without any issues, then you shouldn’t feel reserved about buying yourself one of these. There’s no reason that someone without the money to throw around shouldn’t be able to play exactly how they want to play. Just know that there’s always a company out there catering exactly to your fighting game needs.

Hopefully this list has helped you decide what arcade stick is best for you. You need to make sure that when your next favourite fighter comes out that you’re ready to attack it with just the right controller. If you’re looking for something flashy that will probably keep you complaint free, then you’re going to have to drop quite a bit more money. However, if you’re looking for something that’s functional and works just as well as the others, but is smaller with a more minimal design, there’s always a stick out there for you.