2 Games Announced at E3 That Are Unique

Most games stick to a familiar formula, however, there’s an ever growing number of titles that are exploring totally new concepts. Developers are starting to think outside the box thanks to the power of 8th gen. Whilst we’ve seen some amazing blockbusters announced at E3, this article takes a look at two upcoming games that don’t fit within your typical offerings, and haven’t had much attention.

This game was announced at E3 and it’s definitely very different, making it stand out from most other releases. All focus is on allowing you to use the PlayStation 4 to create your very own imaginations of which are inspired by your dreams. The DualShock 4 controller will act like a paintbrush and a number of tools will allow you to do some very amazing things. What’s more is that you’ll be able to animate your creations and then allow others to enjoy them. This will be a community driven game, and you’ll be able to turn what you make into a mini game if desired. Whilst Dreams might not be jam packed with action and thrills, it’s definitely very different and extremely exciting for those with a creative mind-set. 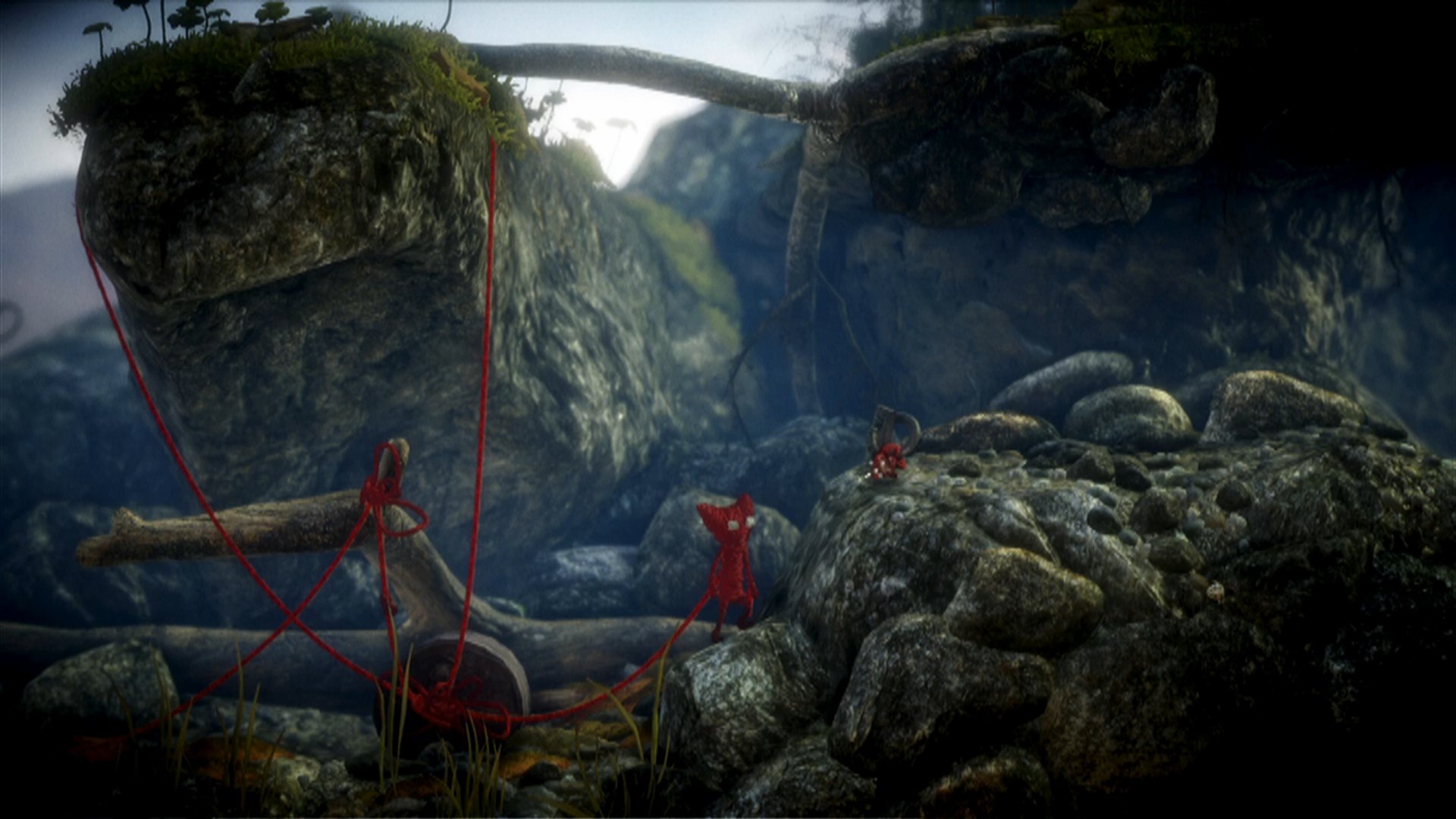 EA isn’t the type of company that generally provide something completely different, after all, they like to dominate the mainstream genres. However, times appear to be changing for EA with this upcoming game, which was also announced at E3. In fact, EA have admitted that they want to develop more future titles that are very different from typical expectations. There are many labels that you could attach to Unravel, maybe cute or relaxing. Unravel is set to take you on an adventure, with the character and environments taking most of the limelight. Yarnie, the name of the character, will travel through the vast amount of environments, with puzzle solving at the forefront of gameplay. The weather effects also appear like a great edition, from sunshine to snow blizzards. It all looks so relaxing, and perhaps the perfect game to lower your cortisol levels, the complete opposite of many other adrenalin pumping games. But don’t let that put you off, it looks amazing and we should all be demanding more of this from developers. We’ve got Swedish developer Coldwood Interactive to thank for this thought provoking game.

Whilst many of the giant franchises are great to play and extremely popular, it’s always nice to see developers attempting to offer something completely new, adventurous and unproven.