As I saw each successive episode of Wolf Hall, I was increasingly mesmerised by the realism and beauty of the production.

Wolf Hall is based on the award-winning novels Bring Up the Bodies and Wolf Hall, by Hilary Mantel, and is directed by Peter Kosminsky. It stars Mark Rylance, Damien Lewis, and Claire Foy. Wolf Hall depicts the events surrounding Thomas Cromwell’s connections with Cardinal Wolsey and with King Henry VIII of England. 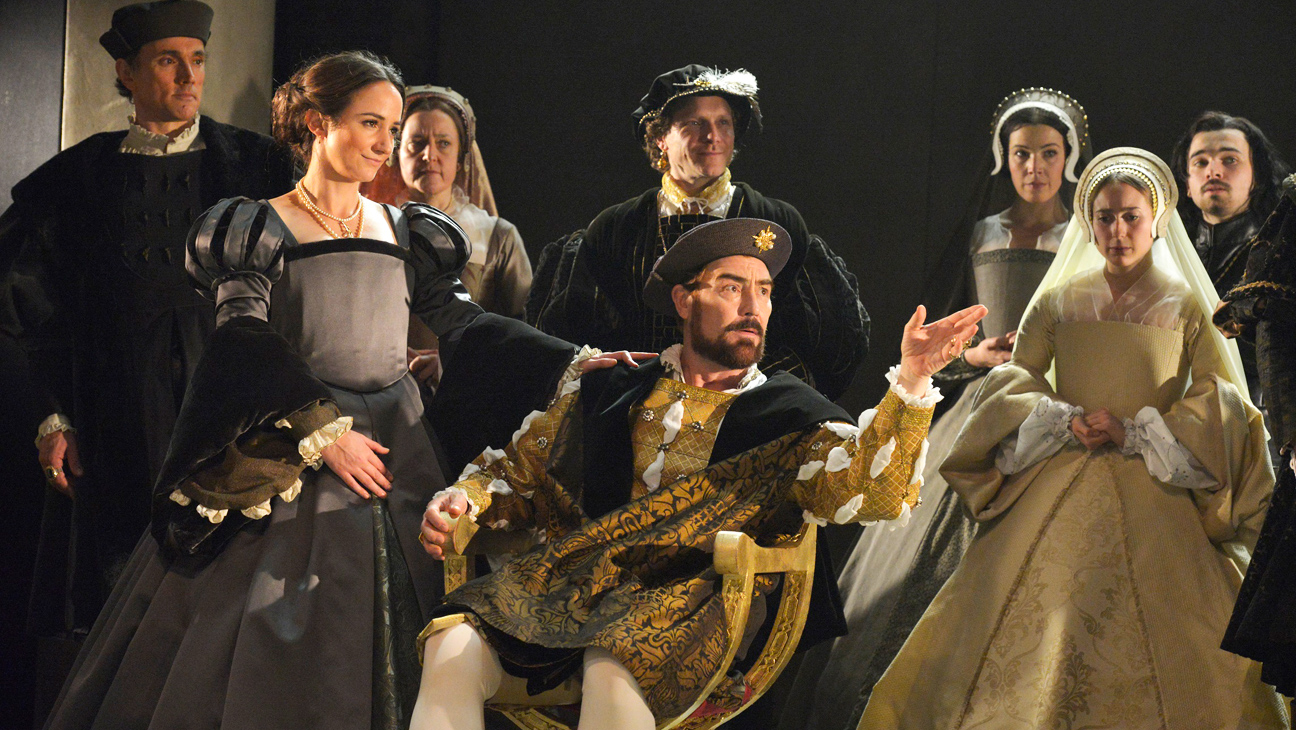 Thomas Cromwell’s perspective is the main one from which the story is told. The production begins in the period of Thomas Cromwell’s service to Cardinal Wolsey, who was Henry VIII’s most important and influential official. Cardinal Wolsey’s fall and death happen quite quickly, and we move on to Thomas Cromwell’s own service as a powerful advisor to the king and rise to incredible prominence and power. Cromwell’s success is made even more striking by the depiction of his difficult and traumatizing childhood as the son of a violent blacksmith, as well as what we hear about his perilous journey through adolescence and young adulthood, travelling alone through Europe, managing to make his way any way he could. One of the main focuses of the piece is Cromwell’s connection to Anne Boleyn, and the part they played in one another’s rise. The series ends with the execution of Henry VIII’s second wife, Anne Boleyn.

Thomas Cromwell’s character is depicted in an overall positive way, and he is portrayed as a good-natured man who has to make his way in a cruel and brutal world. This is a fascinating change from the usual depiction of this man in books and movies, where he has most often been portrayed as a deliberately cruel person.

Historians may point out some inaccuracies with regard to events depicted in the piece, and no doubt there are some, but the show’s realism comes primarily from its painstakingly accurate settings and the meticulous attention it pays to such elements as lighting and atmosphere.

Wolf Hall succeeds extraordinarily well in making the viewer realize that many of the fundamental aspects of life and the human condition in the past were the same as we experience today. This is in opposition to a trap into which we often fall: romanticization of the past. We tend to think of the times and places as not quite ordinary, and the people as something more than human. 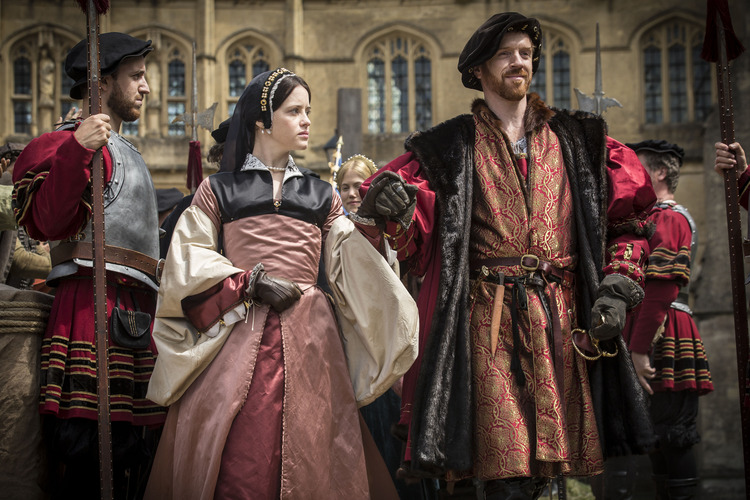 One of the most extraordinary aspects of Wolf Hall is the lighting: namely, the use of fire light and candlelight. Wolf Hall is the first production I have ever seen that replicates the actual lighting that would have been present in the sixteenth century. At night, rooms are entirely dark unless a fire or candles are burning. The light indoors during the day is dim compared to what we are accustomed to, with today’s electric lights. This is because the only light present is that which beams through the large windows.

Finally, another remarkable feature of Wolf Hall is its wonderful acting. The performance of the vast majority of the cast is absolutely impeccable, as is virtually every other aspect of the series.