As next-gen console companies (namely Microsoft and Sony) have been revealing more and more information about their specs and their capabilities, one of them was Ray Tracing, to help developers maximize their visions in terms of graphics. 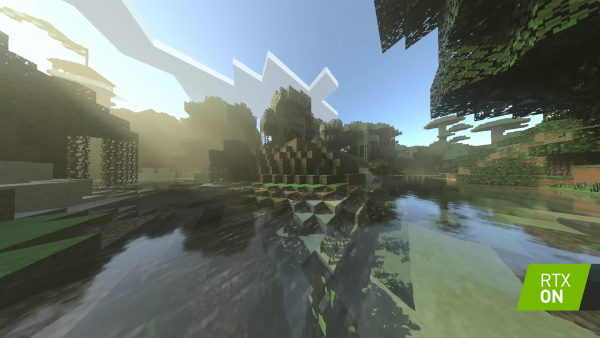 Let’s talk about what exactly Ray Tracing is before moving ahead and talk about the PS5 and the Xbox Series X. As you play a game, everything around you is being rendered in real-time by the console or PC you’re playing on. Character models, the world’s models (like buildings, trees, rocks, all sorts of things scattered around, even the sky which we call skybox) and even lights and reflections are all being rendered in real-time. Ray Tracing is a technology made possible by Nvidia when they launched the RTX series of graphics cards, which draws rays through a scene you’re currently playing in, that each and every one of them get information about the object they just collided with in order to get a better understanding about how to better display reflections, lights and shadows on it in the most realistic way that’s possible. This doesn’t only affect objects your camera currently sees, but also affects off-camera objects. This wouln’t be possible for traditional graphics cards that don’t support Ray Tracing technology, as it is very (and I mean VERY) taxing performance-wise. In short, Ray Tracing is a technology that helps the graphics of a game look stunningly realistic. 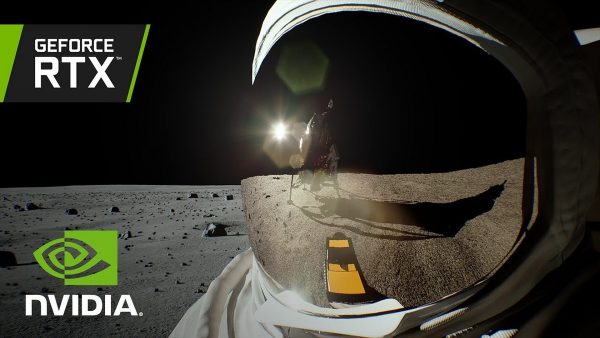 So, why is this important for the next-generation consoles and their games? Well, if our explanation above didn’t already make it obvious, it’s important because the games we’re gonna be getting on the PS5 and Xbox Series X will look as eye-pleasing as if they were played on a beefy PC. Achieving photo-realism levels of graphics on your console rather than only just on your beefy (and most probably expensive too) PC is something game-changing for the game developers and the freedom that they are granted for their games’ graphical needs. It means that they don’t have to hold back their game engine’s full potential and power because of console limitations due to their specs, it means that newer games will require more effort and will require more hours upon hours to be worked on but the final result will be extra pleasing to the eye that it’s gonna literally be jaw-dropping. Can you imagine next-gen Crysis with Ray Tracing and all the latest technologies that the next-gen consoles can support and push? Personally, if I see Crysis with all the latest graphics technologies (including Ray Tracing of course, first and foremost), I’m gonna be trying to gather my jaw from the floor it just dropped and not cry from eye-candy happiness.

If you need a good example of what Ray Tracing can do, I suggest you watch Battlefield V’s RTX trailer by Nvidia, which showcased this technology pretty well (and this is one example of the many, and also remember that Battlefield V is a 2018 game, which means Ray Tracing has to be a lot better by now):

Take a close look at how reflections are being handled by the game engine due to Ray Tracing, the details in each reflection, and you’ll get a good glimpse of what Ray Tracing has to and will offer.