We Are the Dwarves! Preview

Simply stated, there really aren’t many titles which delve into the secret world of Dwarves.  Empire-driven humans, elves, even orcs?  Yes.  But not really a large selection out there when it comes to Tolkien-esque / fantasy-themed dwarf-kind, at least not the sort that specifically caters to their exploits.  What makes developer Whale Rock Games’ (based in Kiev) upcoming title “We Are the Dwarves!” so interesting is that it basically takes you on a wild ride with three dwarves who are tasked with adventuring through especially strange and dangerous lands, replete with all sorts of weird monsters.   However, rather than being your standard hack ‘em up title, this one is apparently going to make use of various real-time tactics, perhaps creating interesting gameplay amidst the three companions working in tandem. 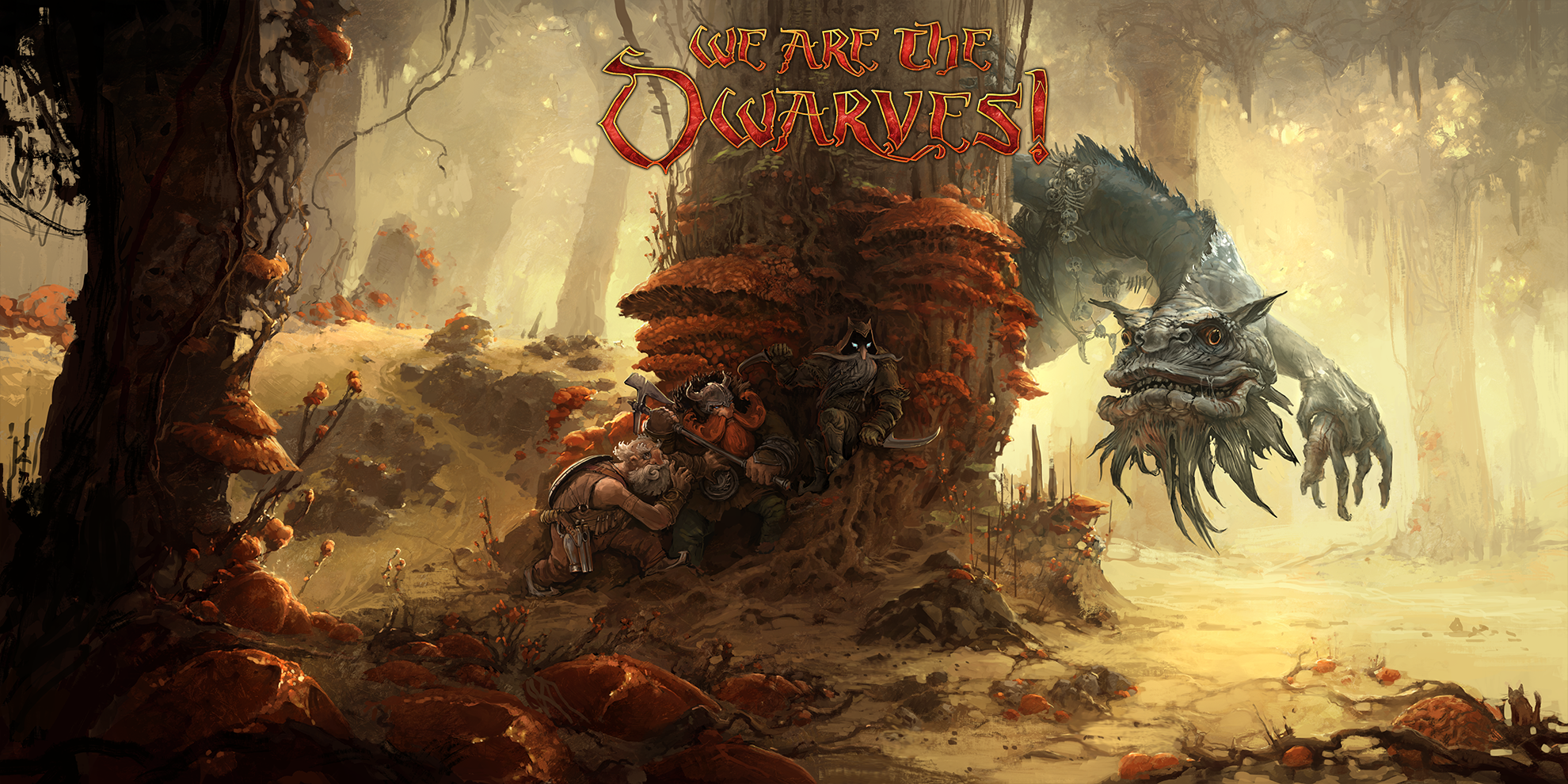 While you might be thinking that this would make for an excellent online multiplayer experience, currently the model is strictly single player only (although it is still early and that might be subject to change).  Artfully blending together lots of dynamic, graphically powerful settings with what appears to be a slightly new take on gameplay and storytelling, “We Are the Dwarves!” will not only open the door to fantastic new worlds, it will also utilize replayable levels.

Currently, the developer company has launched their very own kickstarter project too (on June 24th) and they’re looking to raise at least $120, 000 to really push the envelope here.

Check out this link to visit their page: here

Be sure to check back regularly for more timely updates, both in terms of release information as well as progress with their fund-raising efforts.

While we currently don’t have much to go on, there are some rather stunning-looking concept artworks they’ve managed to produce which seem to hint at the various possibilities that lie in front of us.  Moreover, each area seems to be extremely unique while also paying homage or tribute to the classic RPG tropes we’ve come to expect.  Interestingly enough, there will apparently be no conventional day / night cycle to speak of here; instead we find (as per recently released literature from the developer) “three dwarfs searching for the Stars in a Stone Universe”.  Likewise, this sits mired in various potential encounters with large and imposing bosses / enemies, again, many of which seem to draw inspiration from more “classic” fantasy sources, whilst also putting their own unique spin on things. 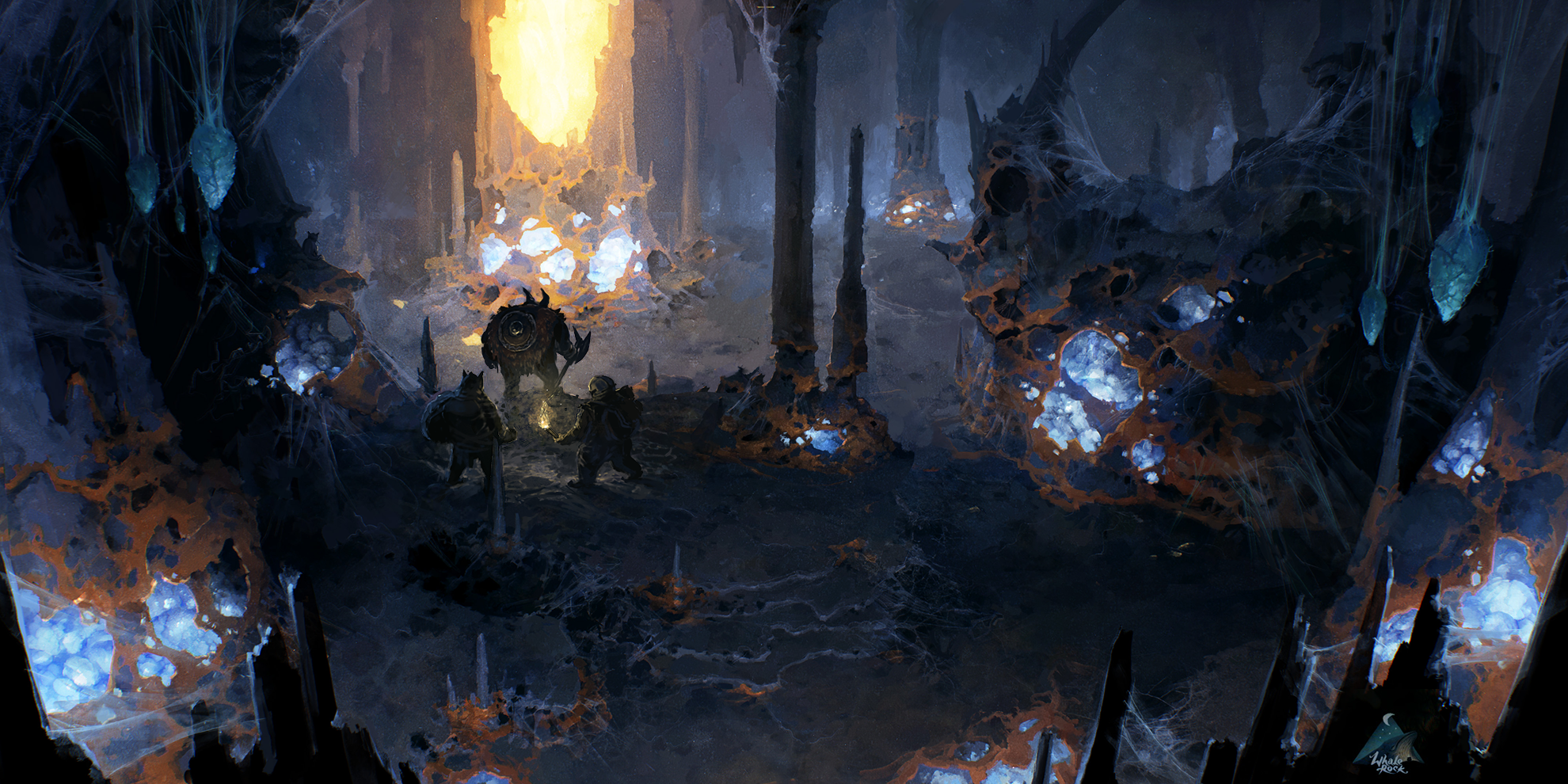 All in all, it seems like it might even be a very (dare we say it) “Diablo-esque” type of affair, with somewhat similar action.  Nevertheless, if you’ve ever wondered what a game that more or less takes place entirely underground might look like, “We Are the Dwarves!” pretty much seems poised to provide answers to that.  Currently no release dates and/or production timetables have been provided; again, everything’s still in a pre-production / development / fundraising phase, but things look extremely promising.  Assuming you want to grab your own little sneak peek at early stage artwork for the game, check out this.