The simple fact that there’s a game which allows you to basically simulate all aspects of a modern farming operation speaks volumes about just how far the sim genre has come.  Moving on from mere life emulators to nearly every other type of activity you can imagine (real and imaginary), there’s now a game for nearly everything.  Farming Simulator 14 on the PS Vita is perhaps one of the best opportunities that most of us will ever have to interactively grow large quantities of crops, raise livestock and tend to the land.  However, don’t think for a second that they didn’t take the time to program in some nice specs, basically bringing some of the same toils to the forefront and necessitating critical problem solving to overcome the related challenges.  Best of all, it looks fairly nice as an isometric 3D title and remains wonderfully mobile as a Vita game. 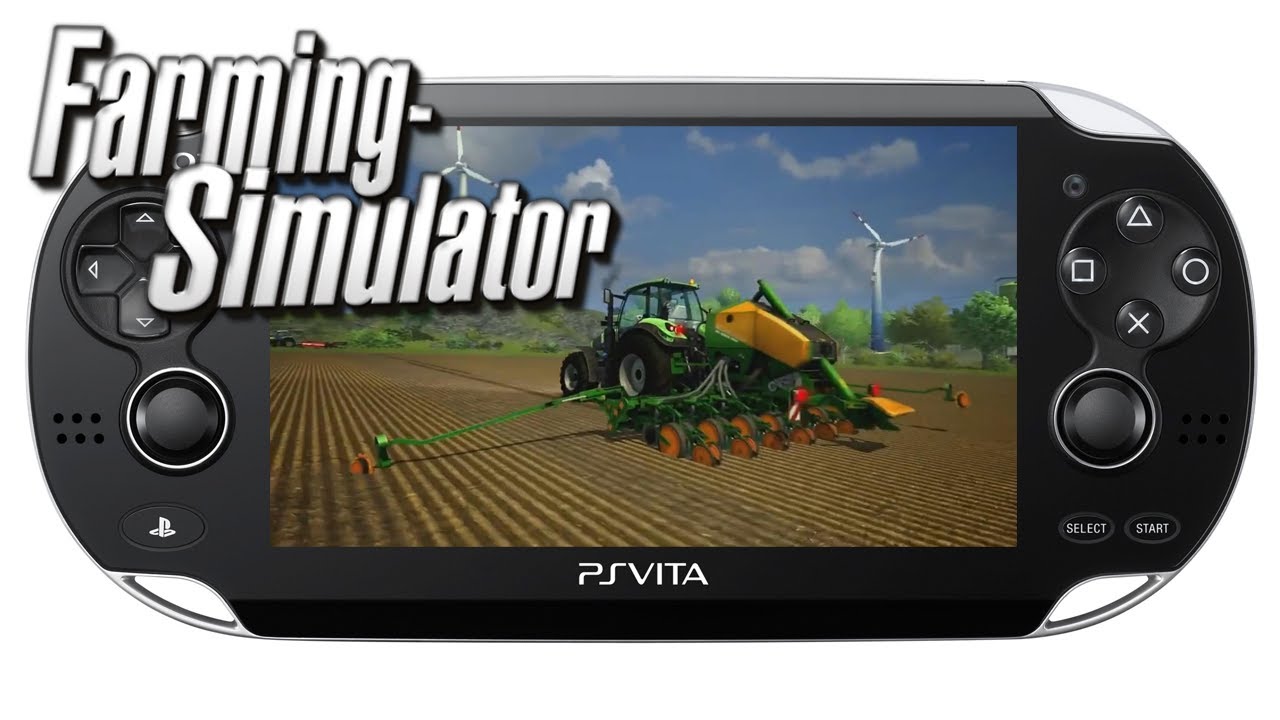 What you have in “Farming Simulator 14” is essentially an open world game smashed into a more conventional sim-like / RTS title.  In other words, there are various factors to be considered and lots of options the end goal always being to do well and turn a profit without falling victim to the many issues and problems you’ll face along the way.  What publisher Maximum Games has brought to market also includes a ton of true-to-life virtual vehicles and equipment from top name brands.  Add to this, lots of new animals and crops along with a new American farmland (which comes in addition to the European one) and you have an even bigger world of possibilities to explore.

Visually speaking, FS14 is a treat on the Vita.  For the person who loves these kinds of titles, or simply wants to “upgrade” their gameplay from many of the conventional social media farming titles a bit, this really is an ideal purchase.  Naturally, if you own a Vita and are ready to explore some of the more esoteric simulator titles, this game is also worth checking out. 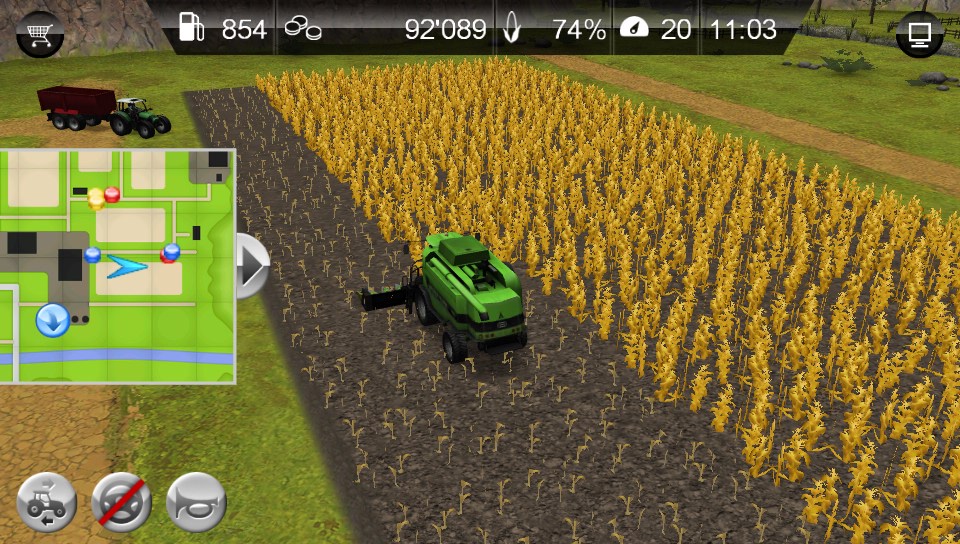 To say that they’ve really taken the time to expand upon the basic concept in terms of visuals down to core gameplay more or less sums things up.  It ends up looking and feeling similar to FS13, which again, isn’t really a bad thing, especially if you’re already a fan of the series.  What gives it that extra kick of course is the fact that, at the end of the day, it forces you to try to hone and sharpen your business skills (which is also a thoughtful real-world concern as well).  In this sense, this title could be called “semi-educational”, albeit in a rather indirect way.   Don’t get the wrong idea though, the game’s career mode is lots of fun and can be played and approached any number of ways – the only limit is your own creativity, as they say.