Upcoming Wii U Games to Get Excited About

There’s at least one thing we can count on within the video game world, and that’s Nintendo doing quite well in whatever venture they undertake.  Whereas competitors might be apt to entice consumers in as flashy and bombastic a way as possible, the company who was there at the very start of the console revolution keeps on coming back to deliver more of exactly what their fans want most.  While the Wii U certainly isn’t considered to be “new” any longer, it still remains viable as a wonderful gaming machine with a lot to offer and possessing a very unique feel when compared with its brethren.  Specifically speaking, there are a number of very interesting games for the console coming up soon which you can definitely get excited about, like… 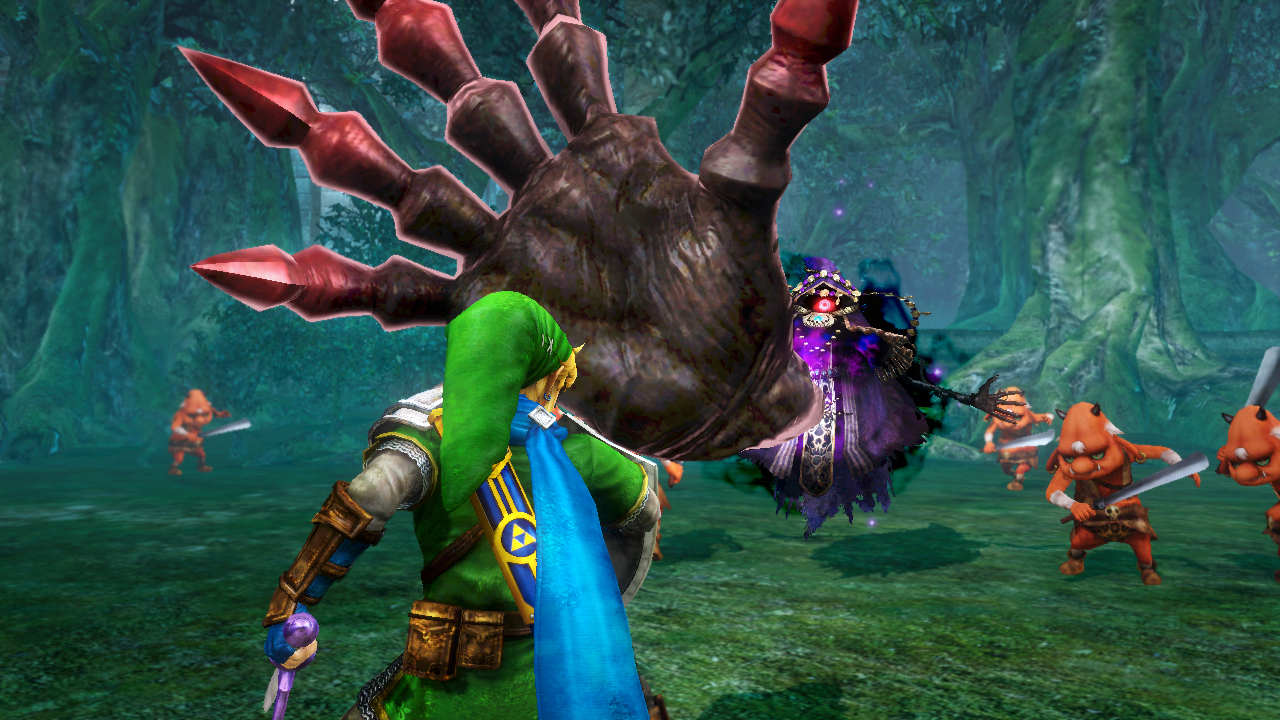 What would you get if you could smash together Dynasty Warriors with the Legend of Zelda franchise?  If you said mega Force,Team Ninja and Nintendo SPD’s “Hyrule Warriors”, then you’d be spot on.  Yep, this is pretty much a hack and slash affair but with the sort of characters and setting that will undoubtedly drive many Nintendo fans absolutely bonkers.  Visually, it’s very striking and it’s important to note that this game will be much more combat-heavy than virtually any other LoZ title out there.  In short, it appears to be exactly what fans of the franchise want – another unique viewing portal into the Hyrule universe. 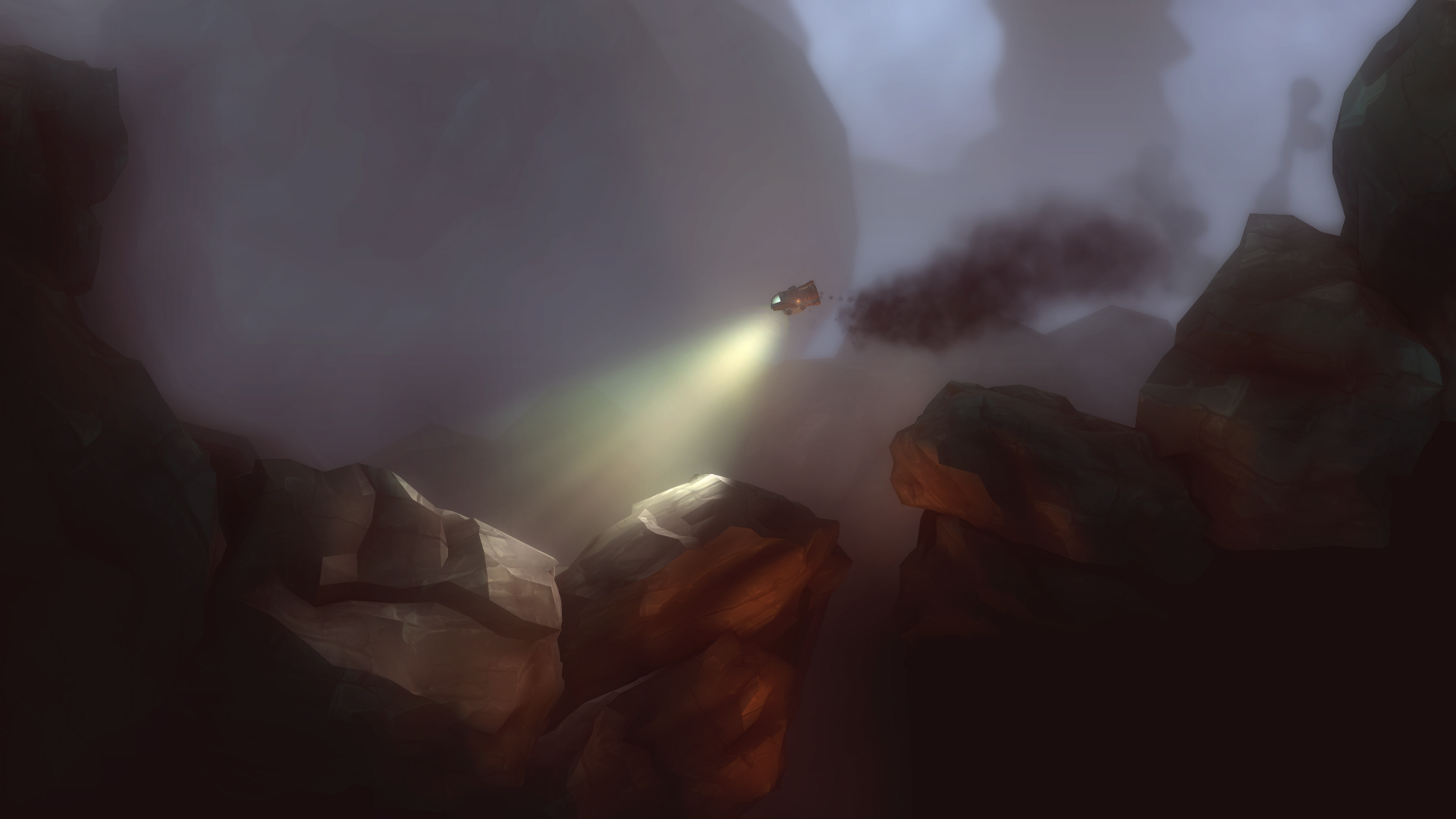 Needless to say, if you like stealth-based gameplay and solving puzzles, “Uexplore: Affordable Space Adventures” will be right down your alley.  All in all, it’s a quirky little title that also promises to be easy on one’s budget as well.  Needless to say, this is the sort of game that will definitely intrigue more than a few gamers with a love of space-related themes. 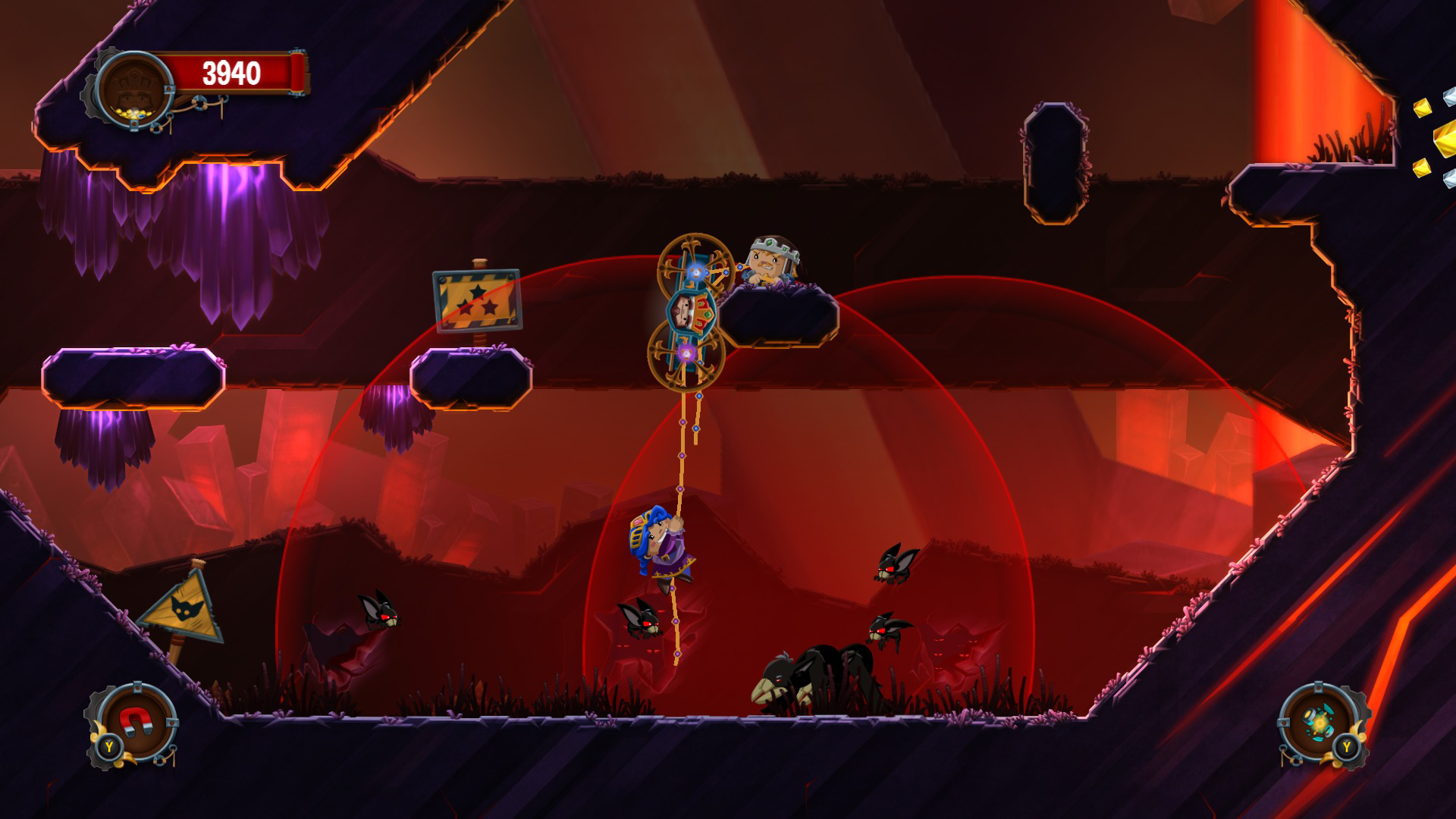 If indie platformers with a slightly traditional bent are more your thing, Frima Studios’ charming “Chariot” will certainly tickle your fancy.  Its premise is slightly morbid of course, a grief-stricken princess hauling her recently deceased father’s casket around (sort of like “Super Mario” meets “Weekend at Bernie’s”).  This isn’t made any easier by the fact that the dead king is extremely hard to please, of course.   However, it’s great co-op gameplay and crisp 2D visuals are what keep you coming back for more. 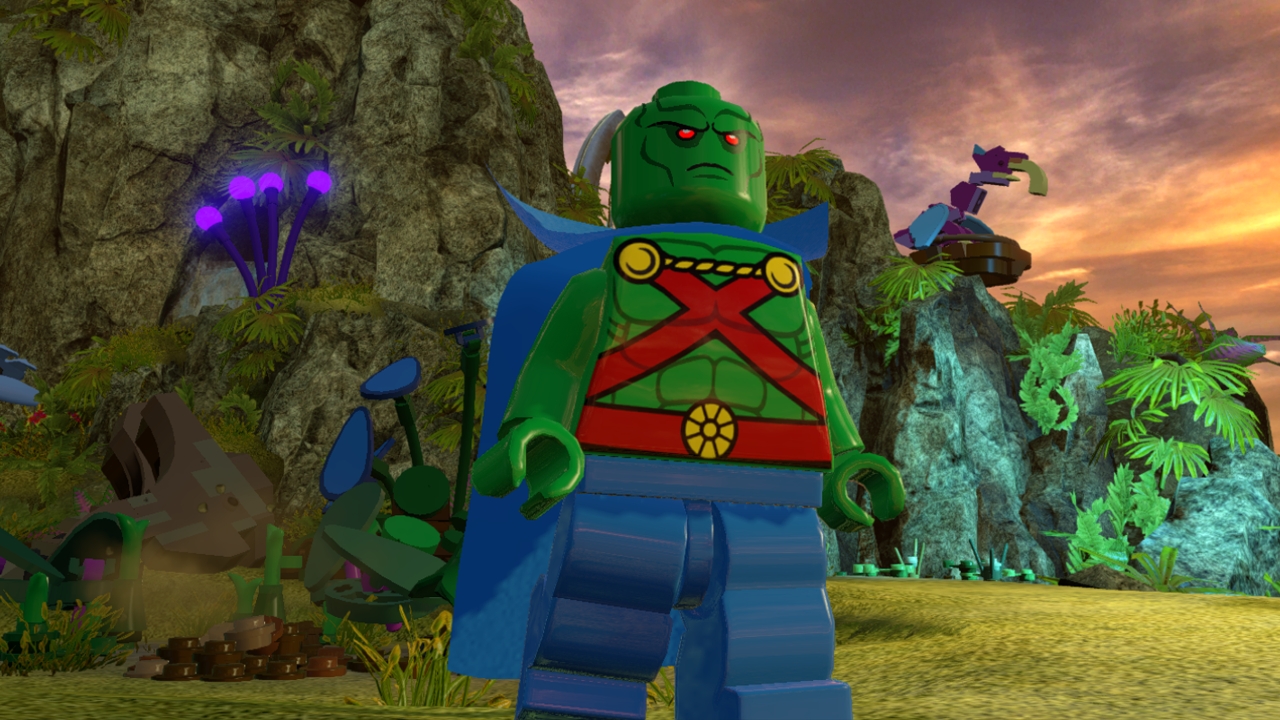 Yet another fascinating installment of LEGO Batman action is also on the way, with this one promising to bring new worlds and characters to the forefront like never before.  Let’s face it, these LEGO games have become something of an institution, particularly among Wii / Wii U users, so whenever one comes up for release it tends to be seen as kind of a big deal. 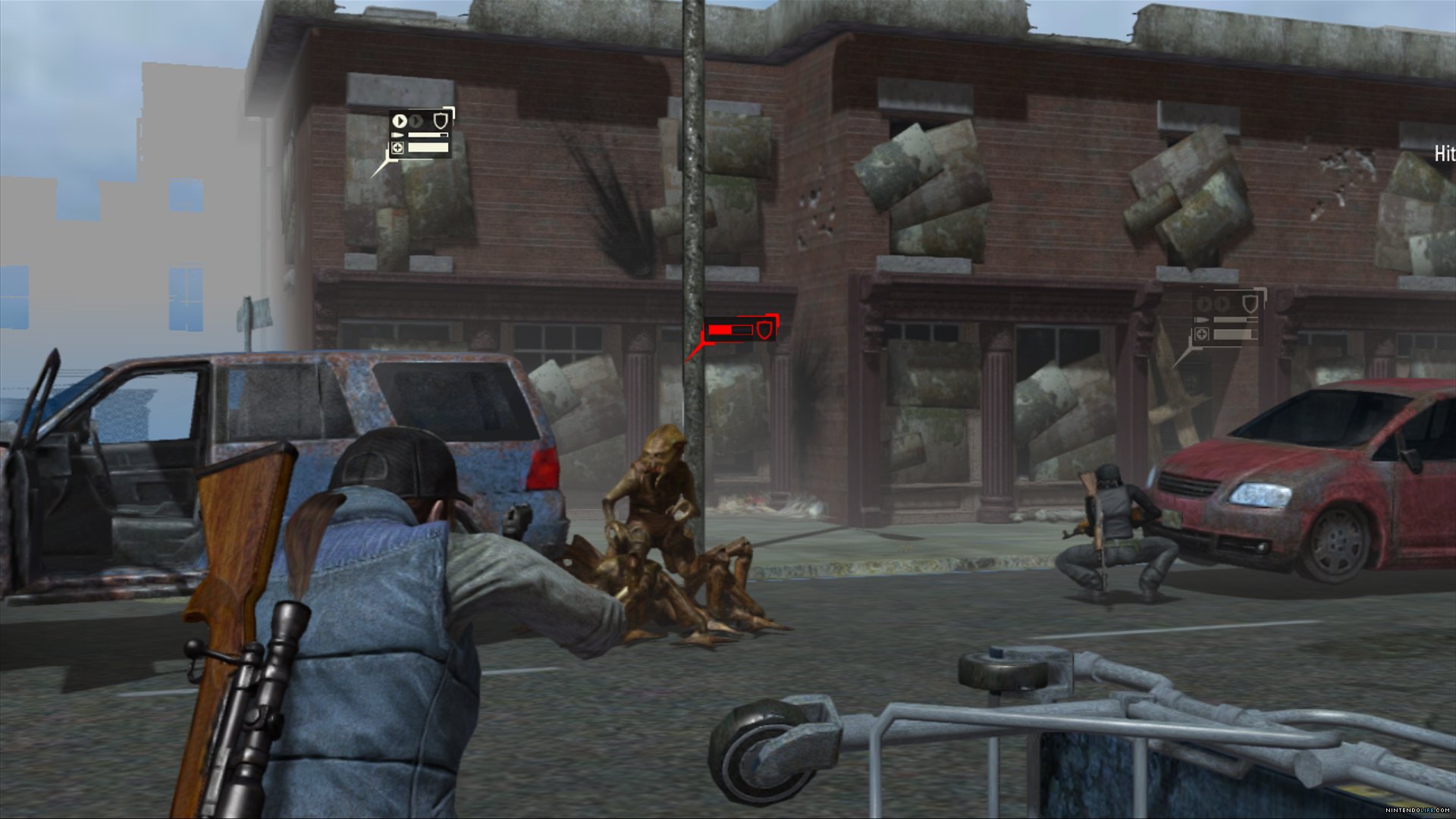 Those who were wishing that someone would make a game that would allow them to step into the world of the post-apocalyptic television sci-fi drama “Falling Skies” will certainly be happy to note that they’re getting their wish.  This 3rd person tower defense / RPG / Strategy / shooter looks to be fairly interesting, potentially bringing endless hours of gameplay to the table.  One thing we do know is that there will be a endless number of tactical missions you can clue into, which when paired with its budget / free-to-play status, make it an interesting potential value indeed. 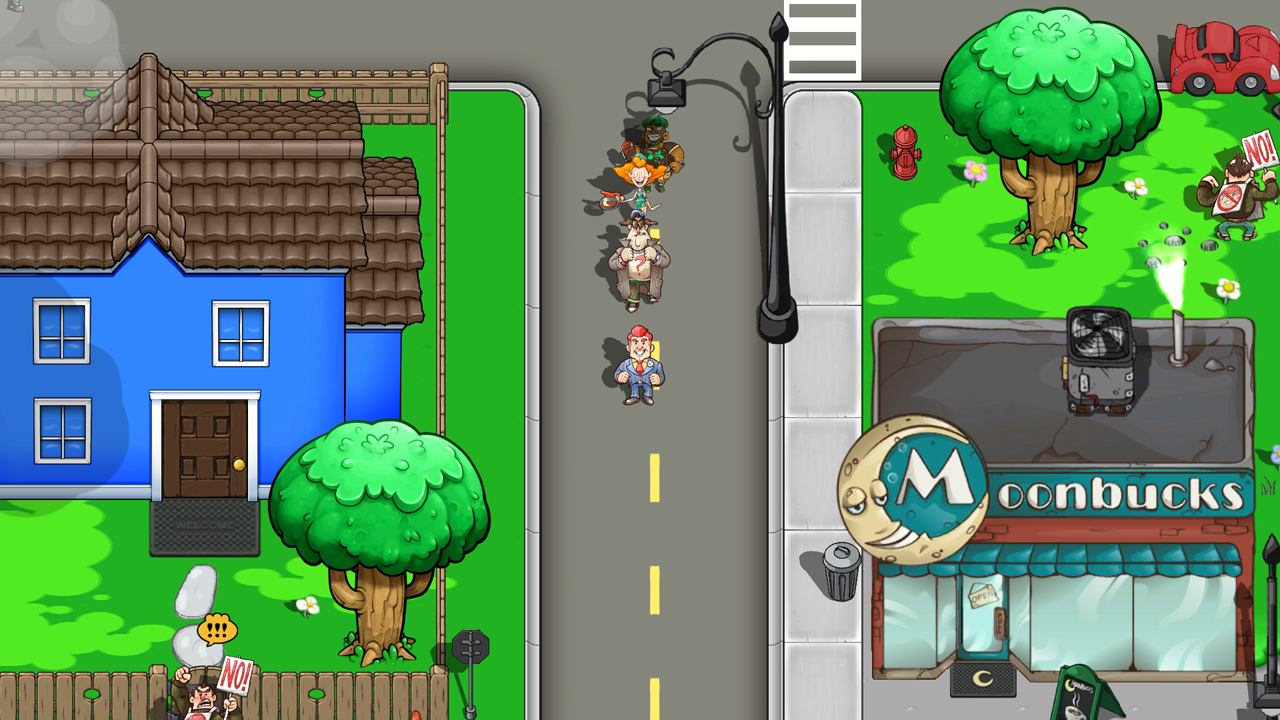 After a somewhat failed attempt to get a funding campaign off the ground via kickstarter.com, Indie RPG title “Citizens of Earth” is set for a late 2014 release.  Taking on a somewhat classic overall design reminiscent of older games, this unique title pairs crisp, stylish visuals with lots of options for gameplay.  In other words, it’s the sort of title that will appeal to both the seasoned explorer as well as more causal gamers. 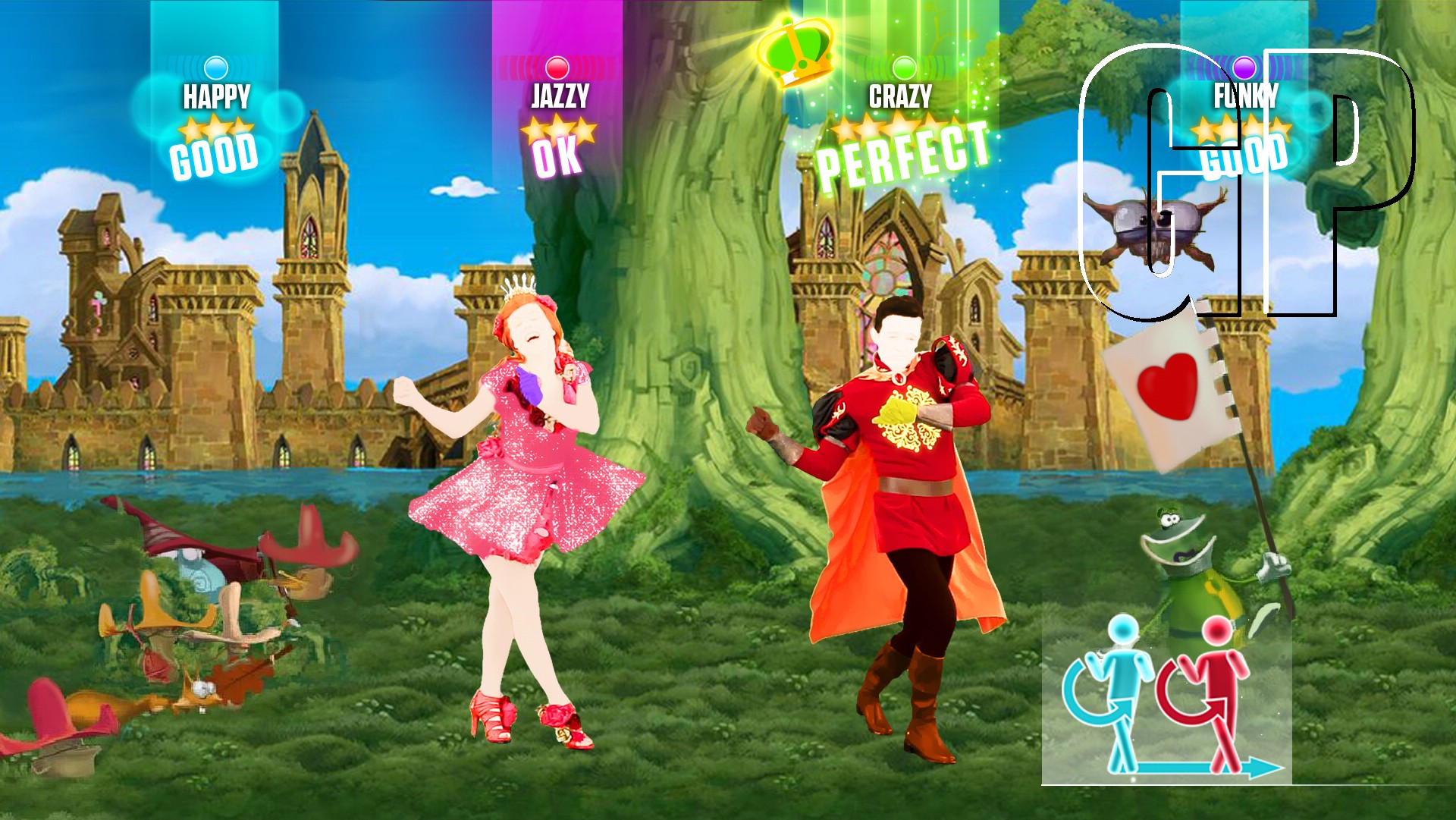 Just Dance 2015 promises to be exactly the sort of experience that fans of the series have come to anticipate.  Not only will it bring newer hits to the forefront to use as a backdrop to bust moves upon, but it will also add a number of interesting modes to the equation while maintaining the same basic winning formula. 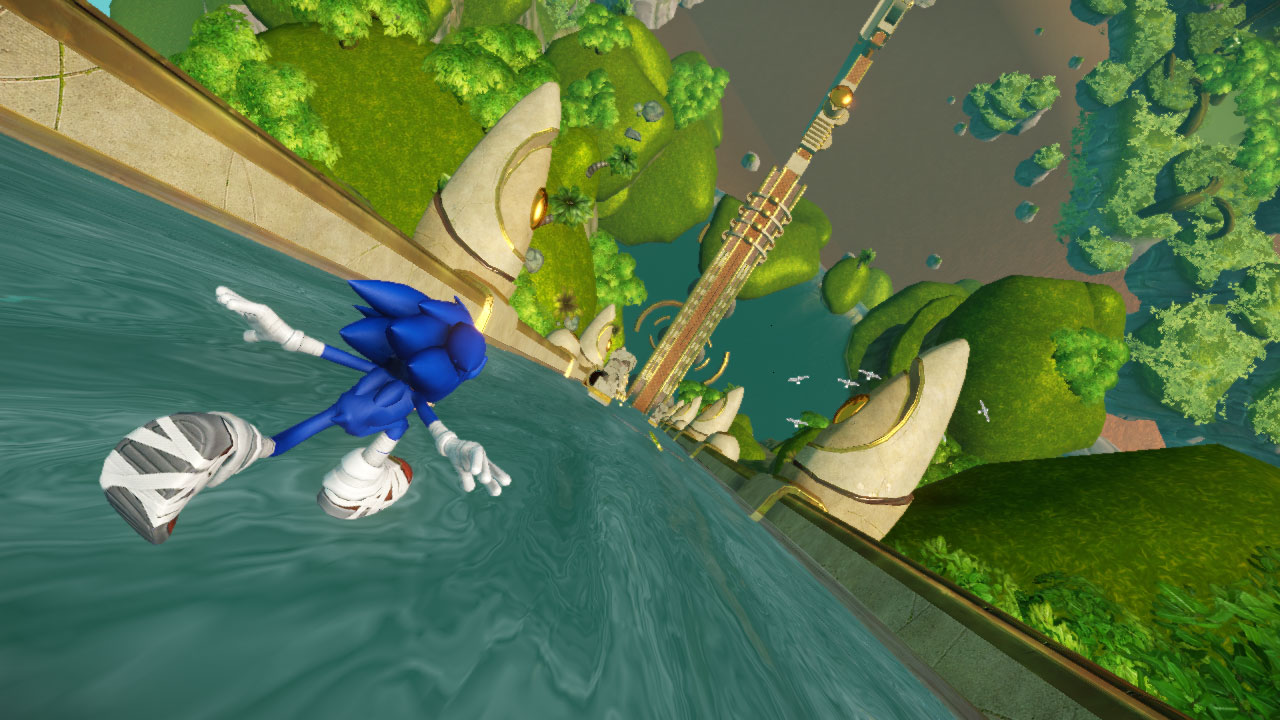 Rise of Lyric and Shattered Crystal are actually both headed our way, each one seemingly poised to deliver exactly the sort of Sonic-styled 3D experience one might anticipate.  Graphically speaking, it looks pretty awesome but that’s only part of the fun.  According to the developers, there’s much more importance given to exploration this time around, yielding a somewhat unique take on the largely standardized gameplay which yes, involves collecting rings.  Expect the following: running around at high speed and grabbing goodies, taking on boss fights and solving puzzles as you search around areas specifically created to cater to exploration.