There seems to be an undue amount of criticism being leveled at “Risen 3: Titan Lords”.  Sure, it really isn’t a completely polished affair, nor does it perfectly convey the sense of drama or guided storytelling that we’ve come to expect from the major blockbusters, but relegating this game to “garbage” status is an incredibly gross oversimplification and an insult.  At its core, R3: Titan Lords is a freewheeling open world adventure, of the sort that any RPG fan will probably enjoy exploring.  Again, if you’re completely off-put and unable to connect with any aspect of the game at all, then that’s cool, but from a technical perspective it’s really about what a game can actually DO sometimes, isn’t it? 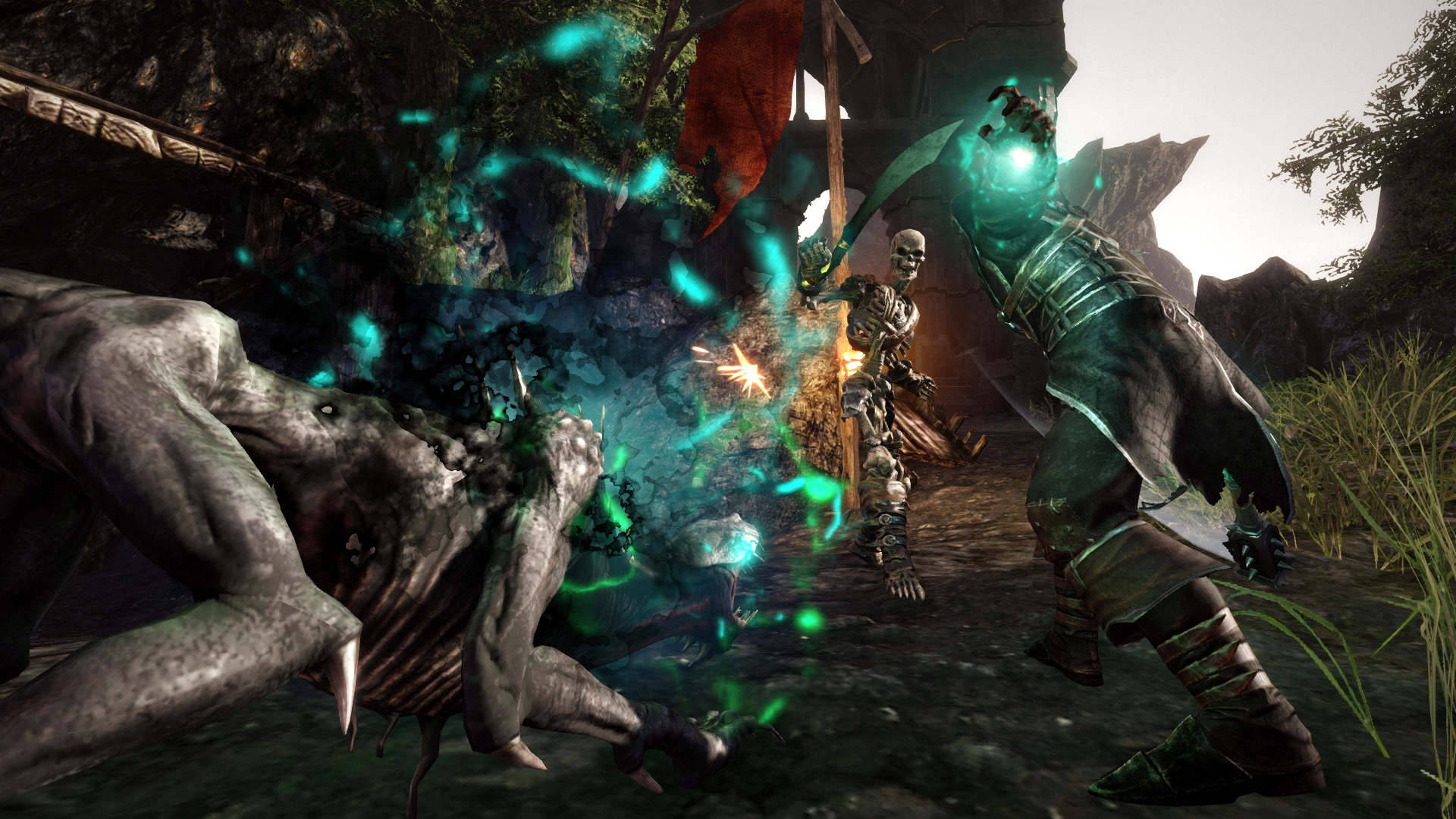 First off, Titan Lords isn’t a bad-looking game at all.  It possesses a sort of rough, yet detailed and occasionally realistic terrain / sky set and looks like some king of hybrid mish-mash of various elements found in popular titles.  For instance, overall it sort of feels like an older real-time combat Final Fantasy game, perhaps with a bit of Assassin’s Creed thrown in for good measure.  Throughout it all, there’s the ever-present RPG HUD and various other factors which end up making Risen 3 come off like a hack and slash, which isn’t really a bad thing. In fact, that might be a better way of labeling the game – a more detail-oriented RPG-ish hack and slash affair…

Story-wise, it’s essentially typical fantasy-themed fare, with a slightly vague hero looking to get his hands back on a stolen soul, this of course necessitating the drive to engage in questing…  It’s certainly nothing new, but it’s really about the journey, isn’t it?  Well, if your interests lie in adventuring, certainly Risen 3 can offer a number of hours to you on that front, even if it falls short in other areas. 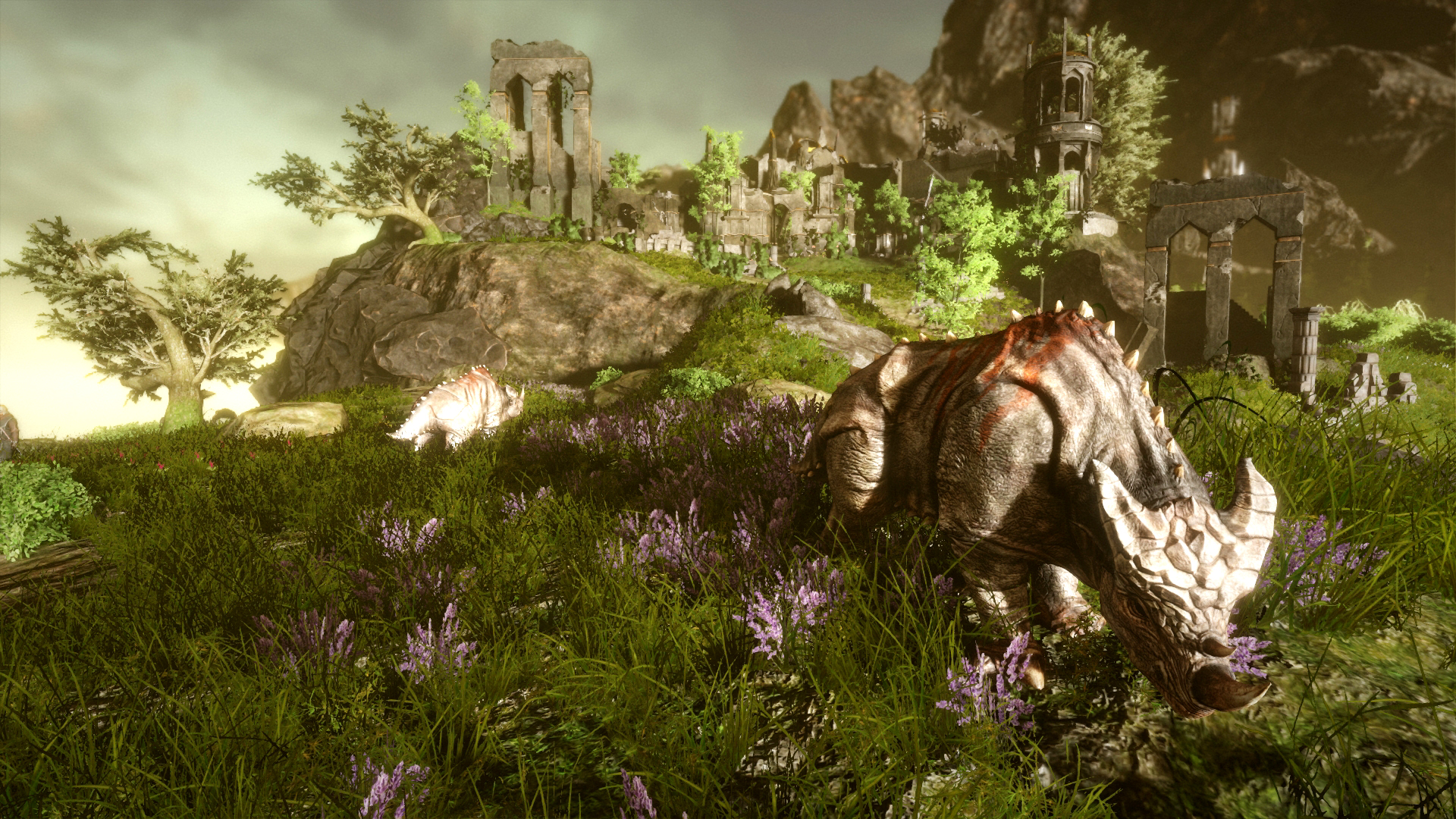 It’s patently clear that they did spend some time on the environments, level design and lighting in this game, which is by all accounts fairly nice and atmospheric.  Overall, the action is solid, which when combined with the paused status menus which allow you to look at your current character build, make the game feel a bit like a Diablo offering at times (which again, isn’t a bad thing at all).  Of course, most people will be turned off by the way the story unfolds, of that there can be no question.  Likewise, it’s pretty much a given that most will come to view the lead protagonist as a sort of generic figure.  As previously indicated, this will either be something that turns you off or bears no real importance to your larger goals, which are hopefully exploring the world itself. 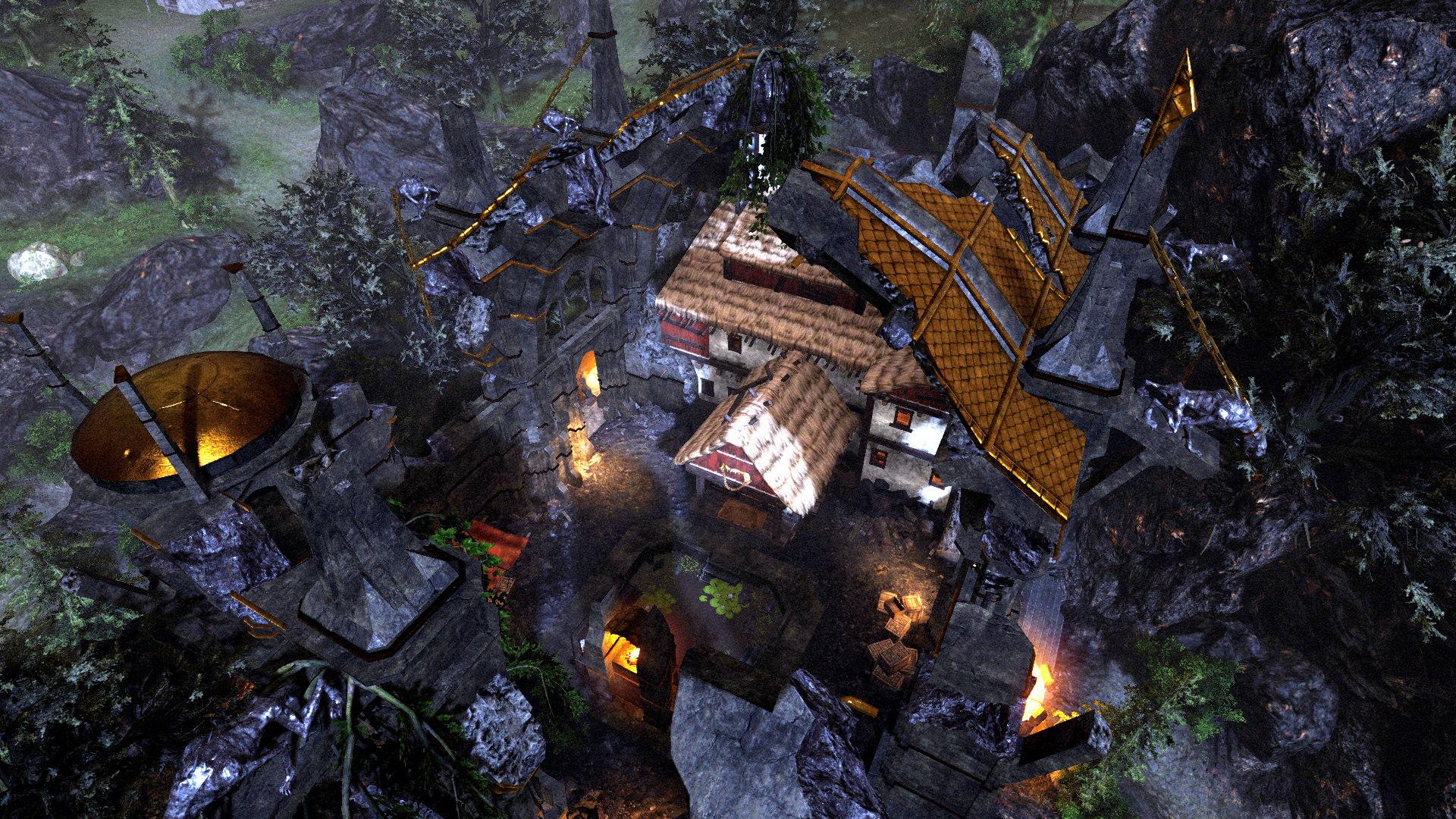 Now, onto the gripes…  Yes, Risen 3: Titan Lords is definitely not of a top-tier caliber, that’s something that legions of gamers would no doubt have to get past to fully enjoy what’s to offer here.  It certainly does feel a bit like a low-rent RPG that has basically stuck together a number of things we might associate with particular franchises, not really mastering any of them.  For instance, aside from the previous mentions of the combat, there are the ship battle episodes, which end up feeling very Black Flag-ish, without the full polish and sheen.  It would seem that corners were cut in the voice acting and dialogue department as well, with the general flow of some conversations seeming a bit dodgy at times.  Overall, however, the game does its best to deliver an interesting RPG experience and on that front it succeeds in keeping you engaged with various activities.

Naturally, fans of the Risen series will definitely want to pick this title up (for PS3, or even Xbox 360 / PC).  It represents a marked improvement over its predecessor in numerous ways and is overall just a fun adventure game rife with its own content to explore.  On the other hand, if you’re used to being treated to Elder Scrolls-like worlds and all the detail and polish that they bring, this game might end up disappointing or even frustrating you.