This article takes a look at some of the upcoming strategy game releases of this year. Without any delay, here’s our top picks… 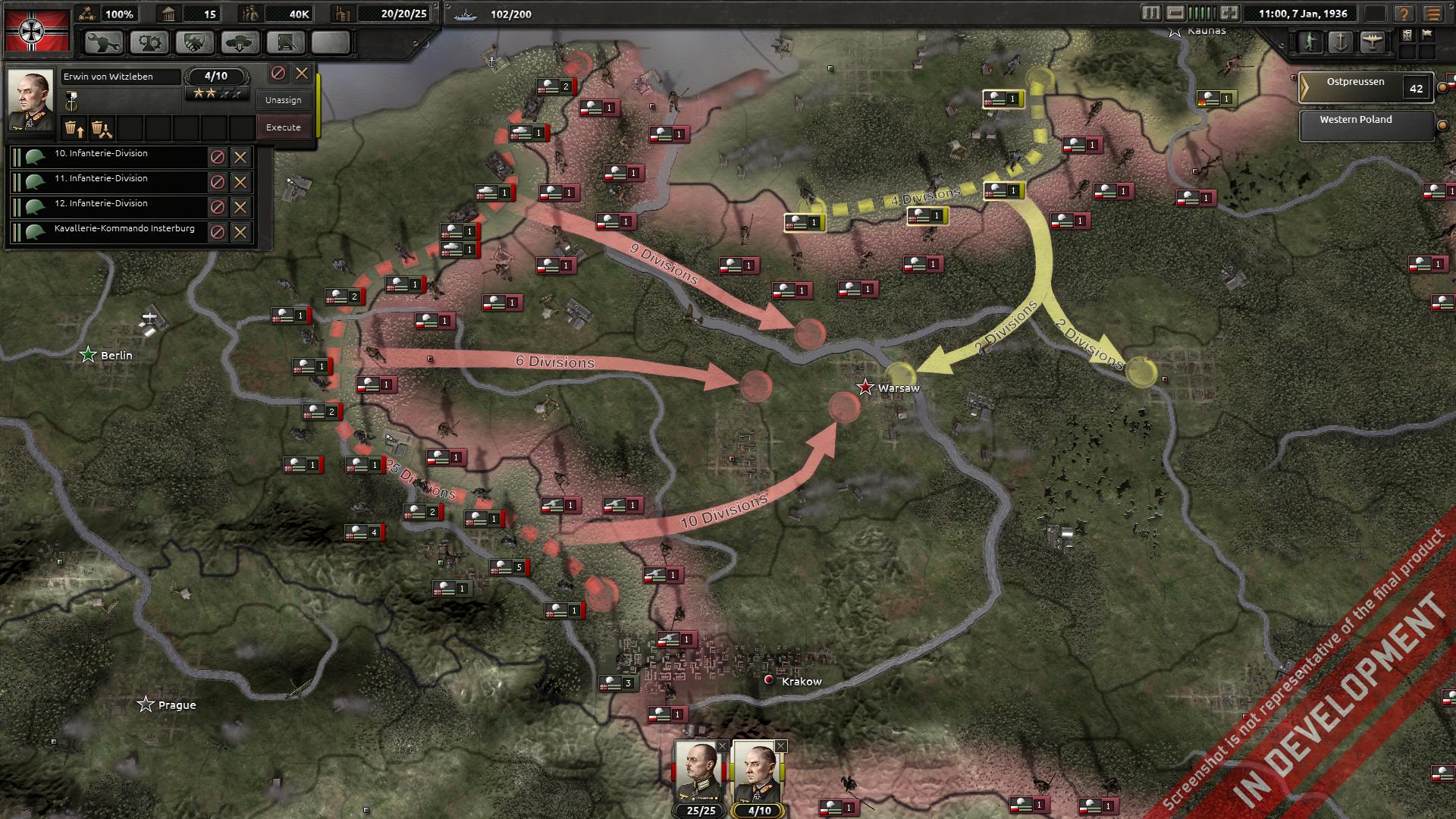 The latest addition within this popular World War II franchise from the guys at Paradox Interactive lets you take command of any nation during the historic conflict. Fans of the earlier installments will see a time period covering 1936 – 1948 with the management of production, diplomacy and research all playing a crucial role. Graphics wise, the campaign map is extremely detailed with lovely animations coupled with day and night cycles, in addition to several map modes available for ease of navigation.

A pleasant surprise for those of us old enough to remember the original from 1997. This next-gen remake will see players taking on the role of an ambitious property developer managing their own construction company and bankrupting others in the process as they build houses and move in families. Do not mistake this for a run of the mill city builder as the title promises very original game play in your quest to control the whole city. The player will have to bribe cops and use various methods of intimidation in order to succeed. So far, System 3 has kept a tight lid on this project to date but expect to see it on the shelves mid-2015. 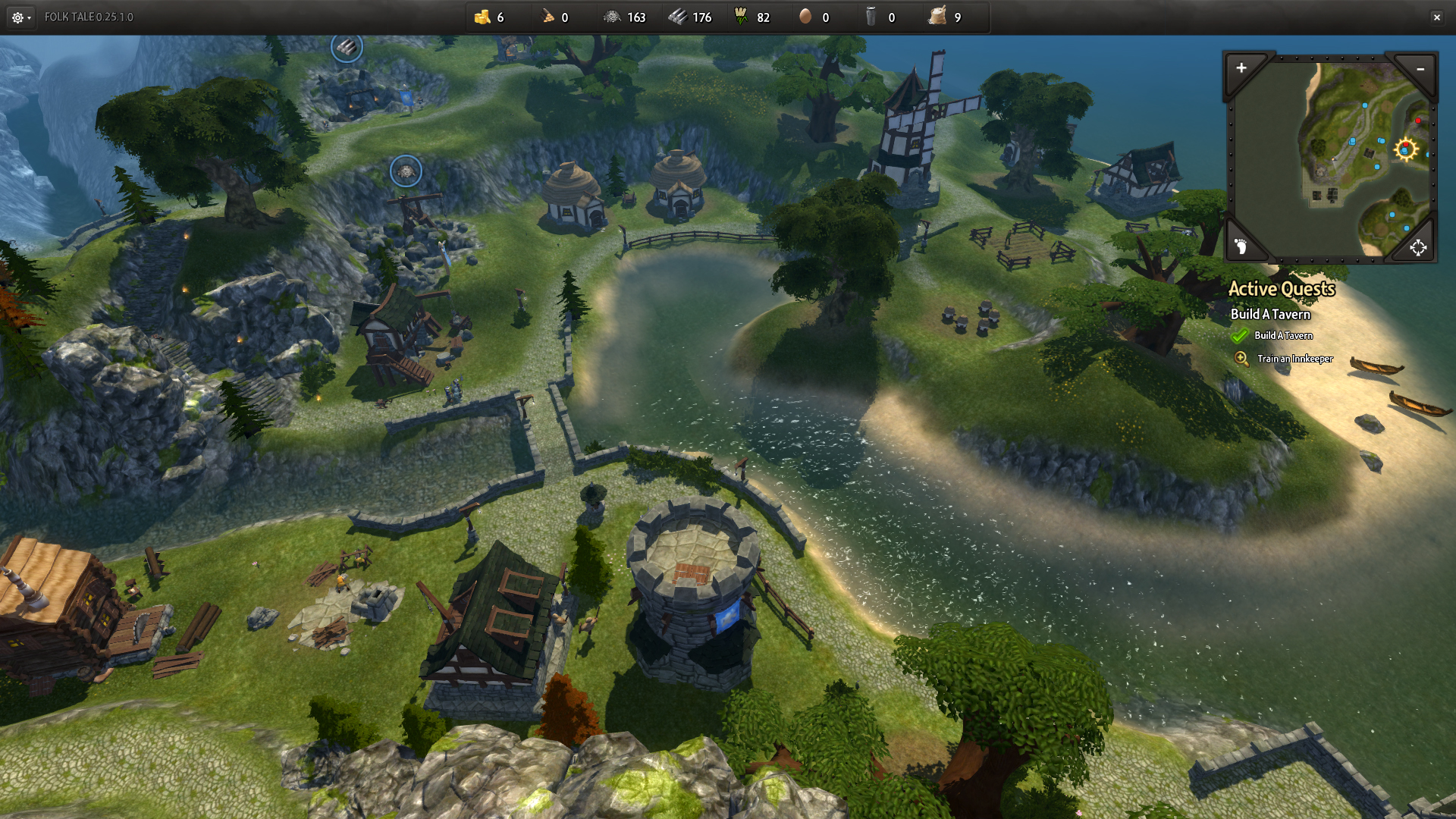 Yet another example of why PC is the ideal platform for strategy gamers. Set in the pre-historic world, the player will have to lead their tribe through the dangerous landscape whilst ensuring their fellow man is kept safe and healthy. Forage and hunt through the day whilst keeping the younger members safe from predatory animals and disease. As the player settles and advances through the years, the tribe structure will shift as internal hierarchies are formed and beliefs are molded with the progress of the community. Players can expect an almost endless map with a wide variety of environments making this an essential part of any strategy gamer’s collection. The release date is yet to be arranged but penciled in for this year’s final quarter. 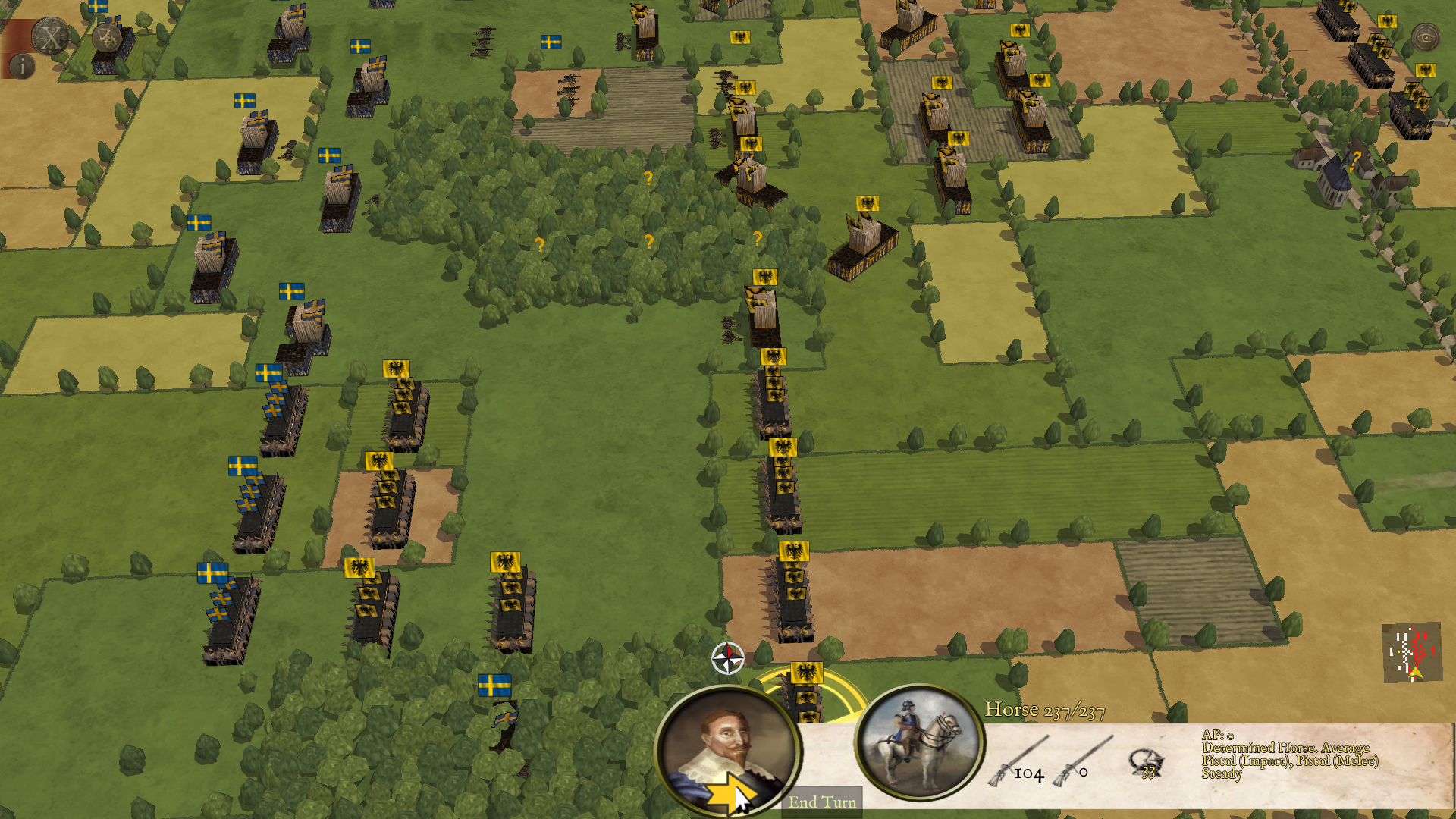 Promising a completely revamped new engine is surely to get the avid fans of this timeless classic franchise in a frenzy. And about time too as the latter installments seemed to be offering little to no improvements upon the last. For those not in the know, this is a top-down real-time strategy title putting the player in command of a battalion sized force with the objective of destroying or routing out the enemy from the map. Abilities include the use of smoke, sneaking, moving fast, scouting and concentrating fire through different terrain such as multi-storey buildings and forests. As the title suggests, the player will be commanding troops from the 1st Infantry Division and will most likely cover North Africa and Europe. This title has been penciled in for an autumn release. 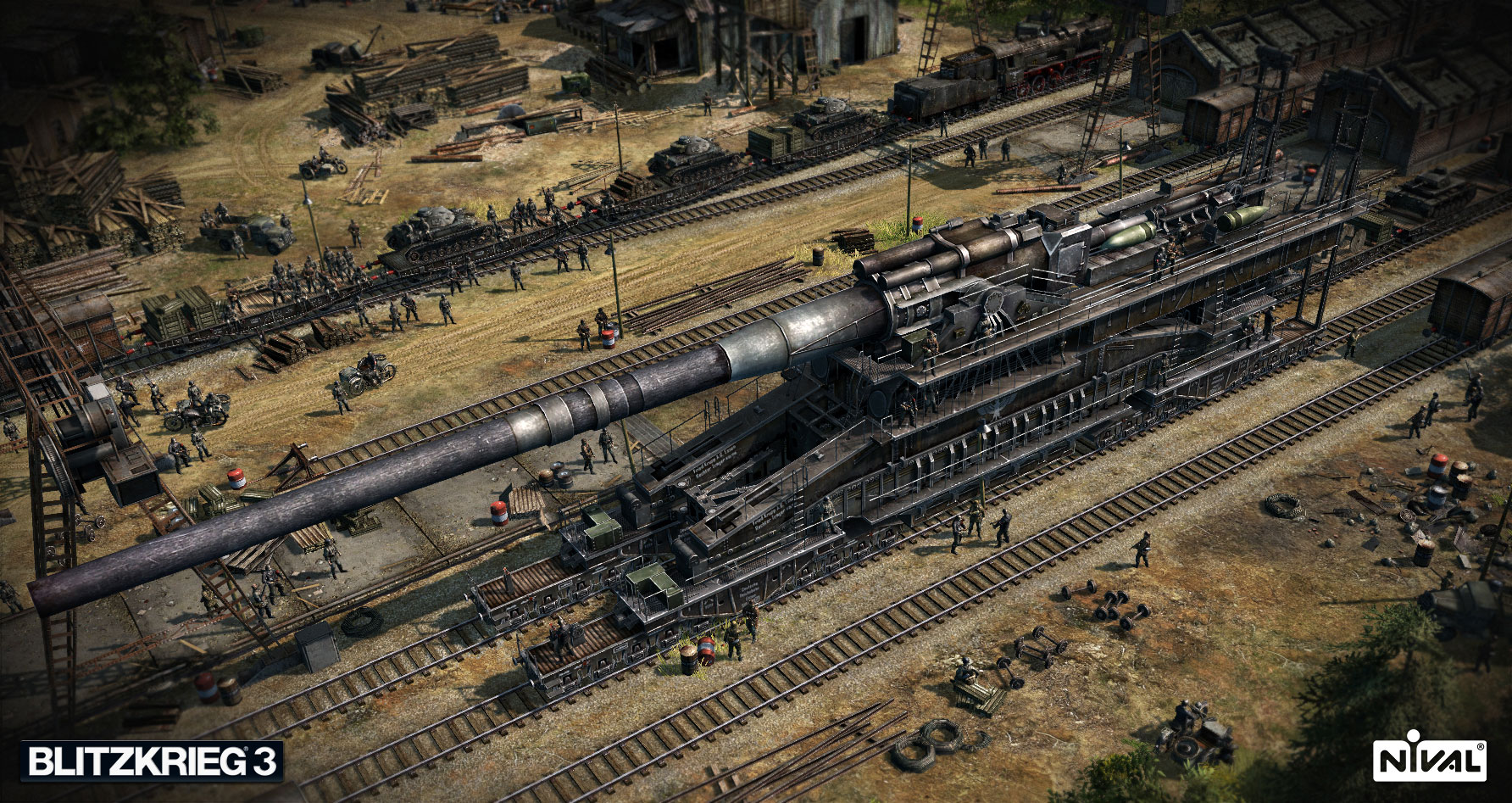 The award winning series returns offering tactical multiplayer combat in an asynchronous setting. This simply means that players can still fight each other even if one of them is offline. The game itself offers the classical elements of real time strategy such as base building, resource management and upgrading troops or buildings. The player can choose to fight as the Allies, Russians or Germans each with their unique characteristics and units. There is a single player mode also available offering several campaigns such as the fall of Monte Casino and the battle of Berlin. The graphics and visuals are absolutely stunning with extreme detail given to units and buildings with great effects during combat such as tracer rounds and air support strafing runs. 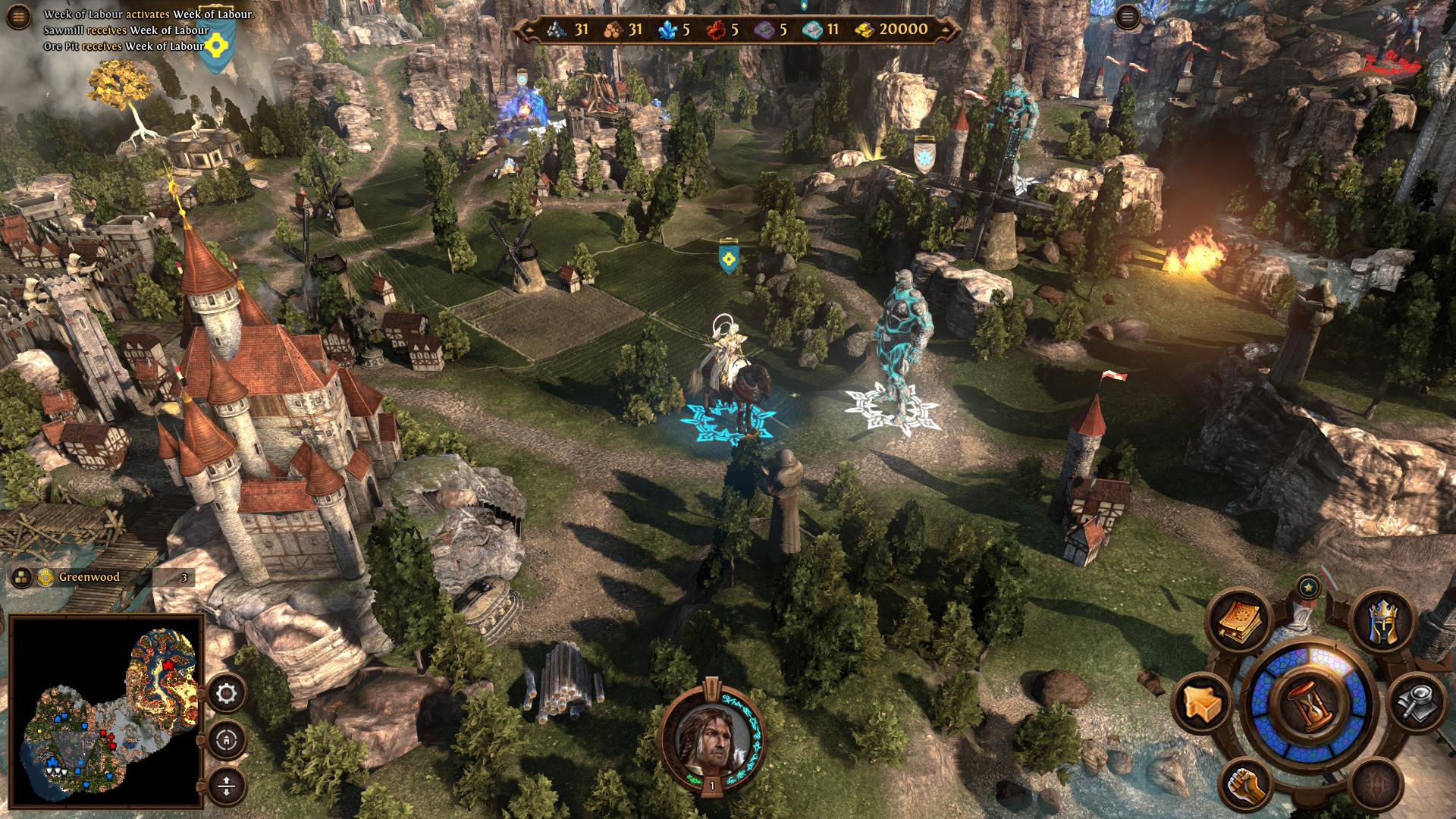 Like with the previous titles in this series, the player assumes command of a leader known as a ‘Hero’ who possesses magical abilities. The aim is to recruit an army and then lead them into battle on a chess-like board, planning the move of individual units through turn-based game play. During each turn the main castle can be upgraded allowing for greater armies and exploration of the game map. The campaign storyline is extremely immersive with a rich storyline involving the various factions and offers both single and multiplayer modes. Expect fantasy mayhem this coming May.

Starcraft II : Legacy of the Void 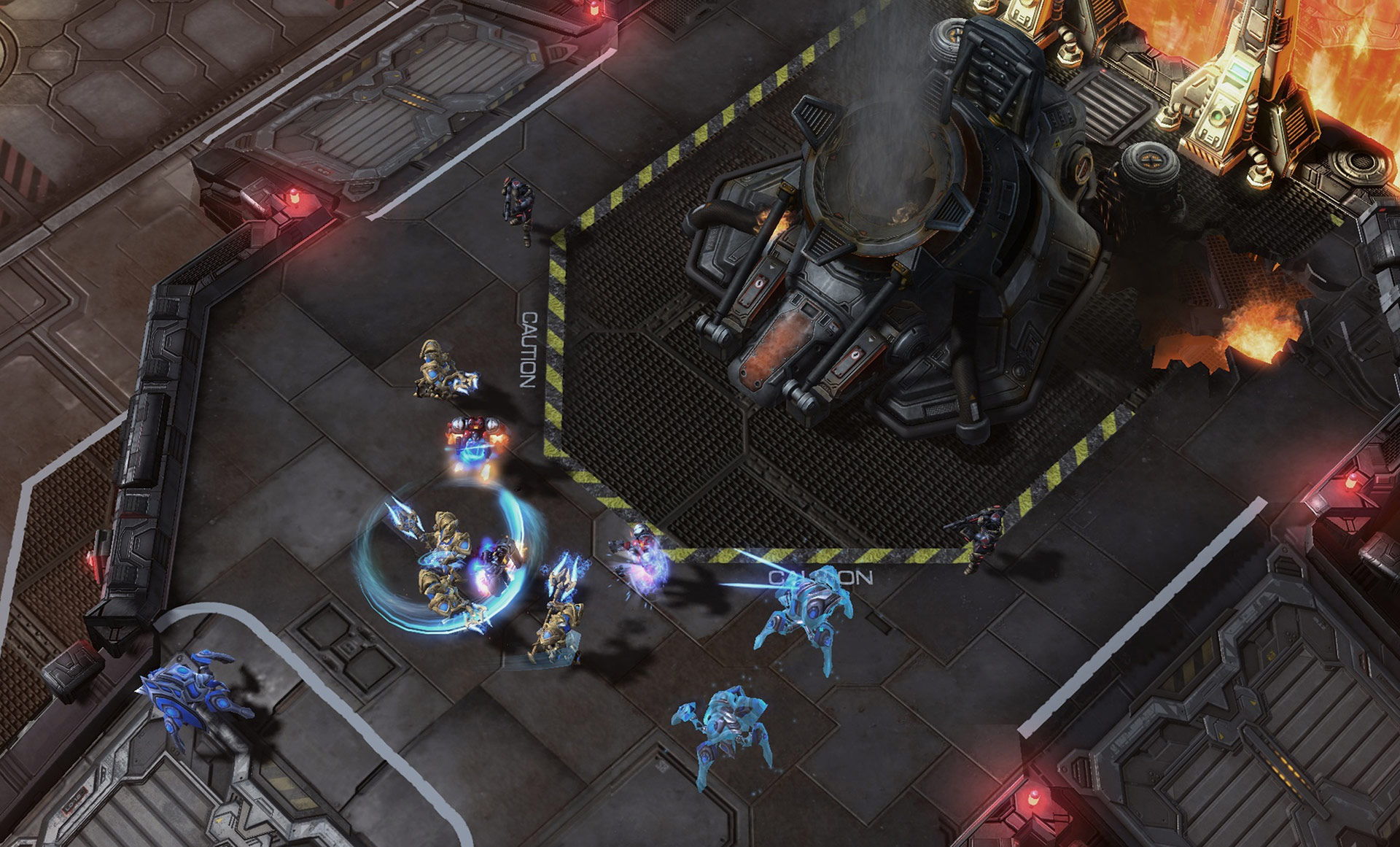 A stand-alone expansion pack to probably one of the most popular strategy games of all time! The player assumes the role of commander of a race known as Protoss, and will be expected to unite the various tribes through diplomacy in order to ensure their survival against opponents. With a wide availability of troops and force buildings, the player will have to manage units within a powerful army to turn it into a well oiled cohesive machine. The game play is essentially the same as the previous installments with base defense and resource management being central themes. With beta testing now complete, expect this baby to hit the shelves around summer 2015.