RIDE for the PlayStation 4 is quickly emerging as the Gran Turismo for motorcycle racing. Developed by Milestone, RIDE is a total simulator for motorcycle racing that provides a thrilling and extreme virtual racing experience. The game is impressive right from the start, as you’re given the option to choose from 110 motorbike models from the world’s best manufacturers. Not only that, but you’re given a wide range of circuits that vary by city and by country, and you can even race on classic tracks from motorcycling history. Motorcycle enthusiasts and gamers will both be excited by this game. 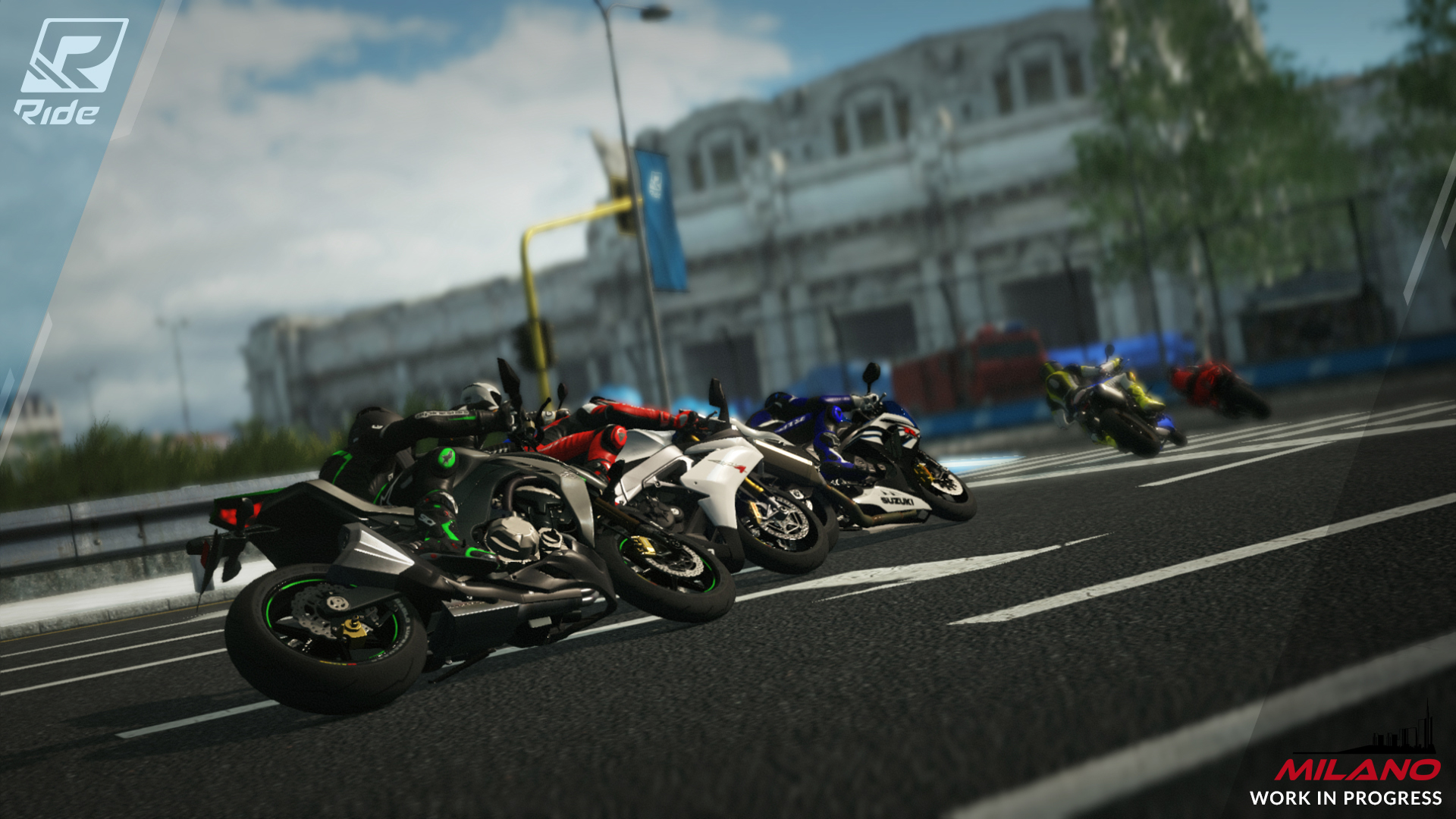 The single player mode of RIDE puts you on a motorcycling World Tour, where races are categorised based on bike category. There are four kinds of categories of racing, including Naked, Supersports, Superbikes and Historical bikes. The kinds of bikes that you can choose from include popular models from Kawasaki, Ducati, Suzuki, Yamaha and Triumph.

When you win races during the World Tour, you not only get an ego boost for your skill, but you also raise your reputation in the game. As your rep increases, you unlock Elite events that you can enter. Gradually, as you unlock all of the World Tour races, players get a feeling of achievement and improvement.

If you can unlock all of the races, you certainly should be proud as RIDE is tough, and other gamers have said so too. Newbies will find that the bikes are hard to control at first, despite all the braking and steering assists that are part of the game. So you’ll have to be persistent to get accustomed with how to smoothly ride the motorcycles. There are also online races that allow up to 12 players to race each other. During these online games, there are 16 bikes in total for each event, so the remaining riders will be AI-controlled.

Apart from the standard races, there are other event types too, such as overtaking challenges where you try to overtake moving obstacles rather than other racers. There’s also the drag events where you can upgrade your motorbike to its optimum condition. 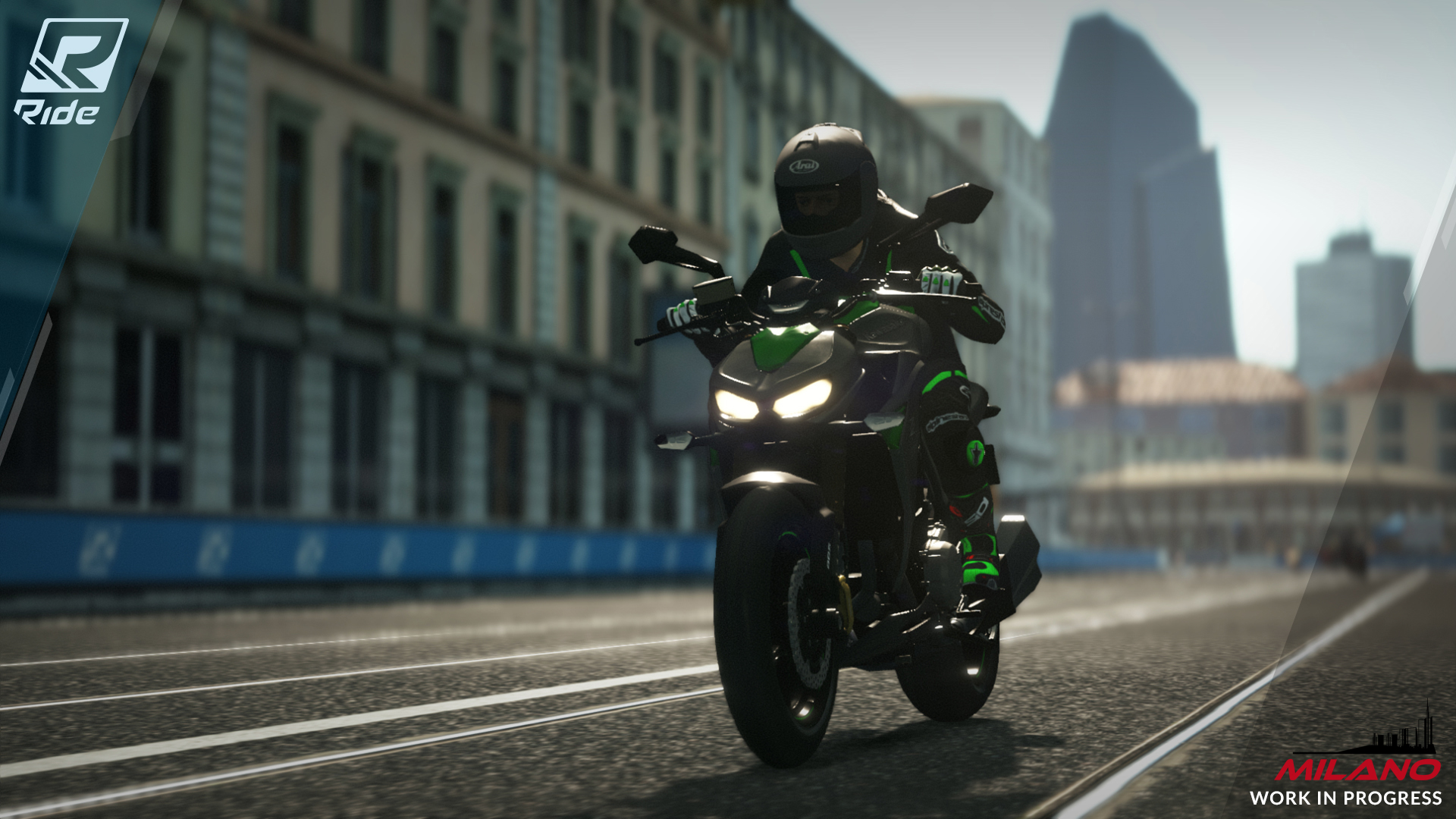 One of the problems with RIDE is the agonizing load times. It can take up to one minute for the pre-race setup to load from the bike selection screen. That’s just not right. Another slight, but annoying, problem are the vague explanations in the game. You’re often left on your own to figure out how to use some options and features, and some explanations are given only once you’ve found them already. Nevertheless, the overall presentation and graphics of RIDE are gorgeous and slick, from the look of the menus and loading screen to the killer bikes.