If you’re sitting there wondering when the next great FPS is slated to hit the PC, consider the following soon-to-be-released titles.  Each and every one of the following games is slated for a 2014 release (ahead of the Christmas holiday too…maybe), so get ready to add some new items to your preorder list if you haven’t done so already.  Let’s jump right in, shall we? 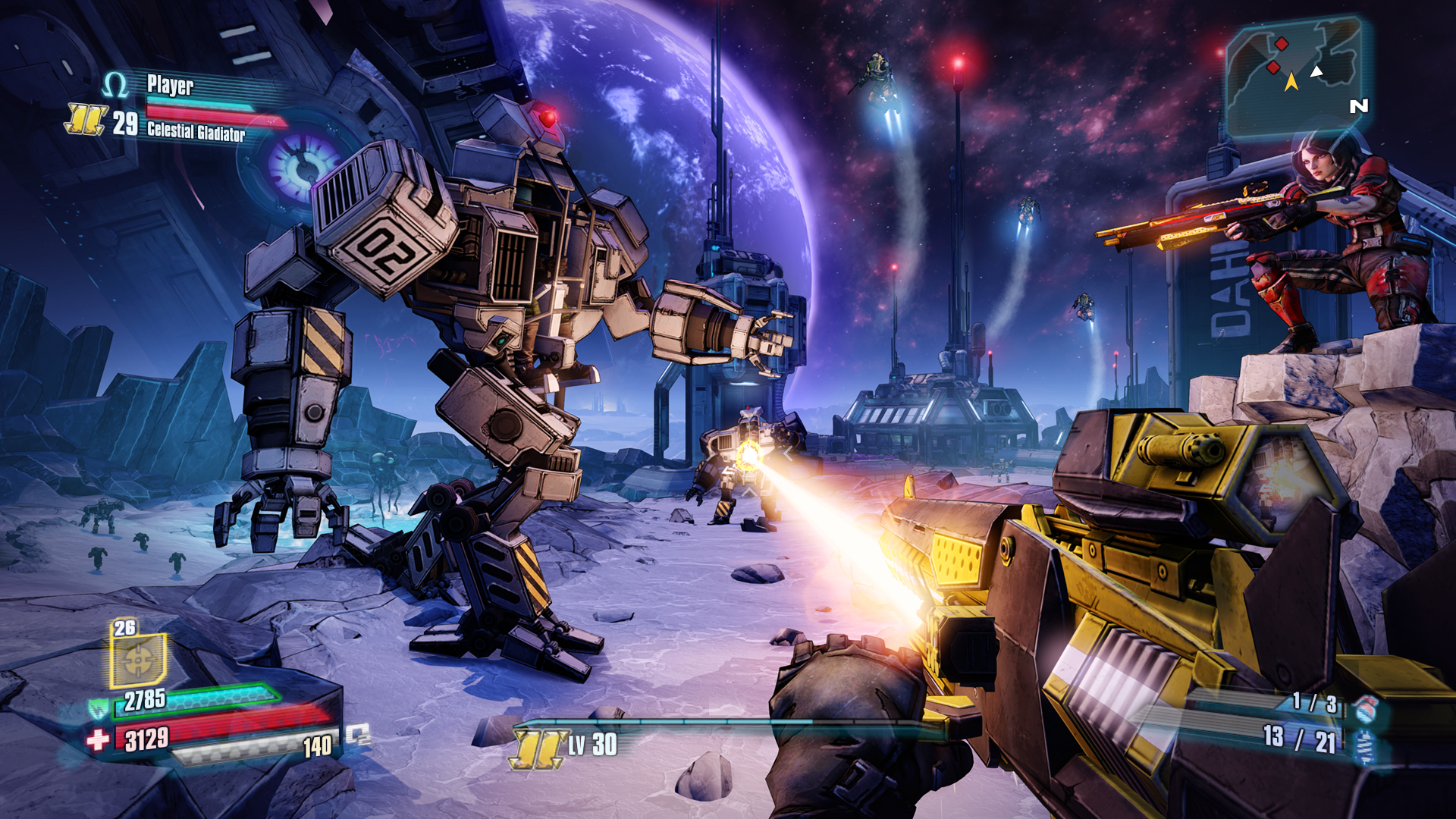 Fans of the Borderlands series should be pretty ecstatic right now because yet another fine installment is about to drop.  Dubbed “Borderlands: The Pre-Sequel”, you can expect nearly the same sort of brutal FPS action inside of a cel-shaded questing mechanic-based world that we’re used to.  This franchise knows what it wants and has an eager fanbase that’s definitely on board as well, which makes this Pre-Sequel supremely interesting to say the least.  As for the story, it follows the exploits of Handsome Jack who escaping from the hyperion moonbase seeks to capture it for his own purposes.  What’s interesting of course is that the game is attempting to show that this well-known villain has another side, a softer side, if you will – a reason for doing the things he’s done.  Nevertheless, it promises to deliver the same sort of action that has made it into a much-loved series. 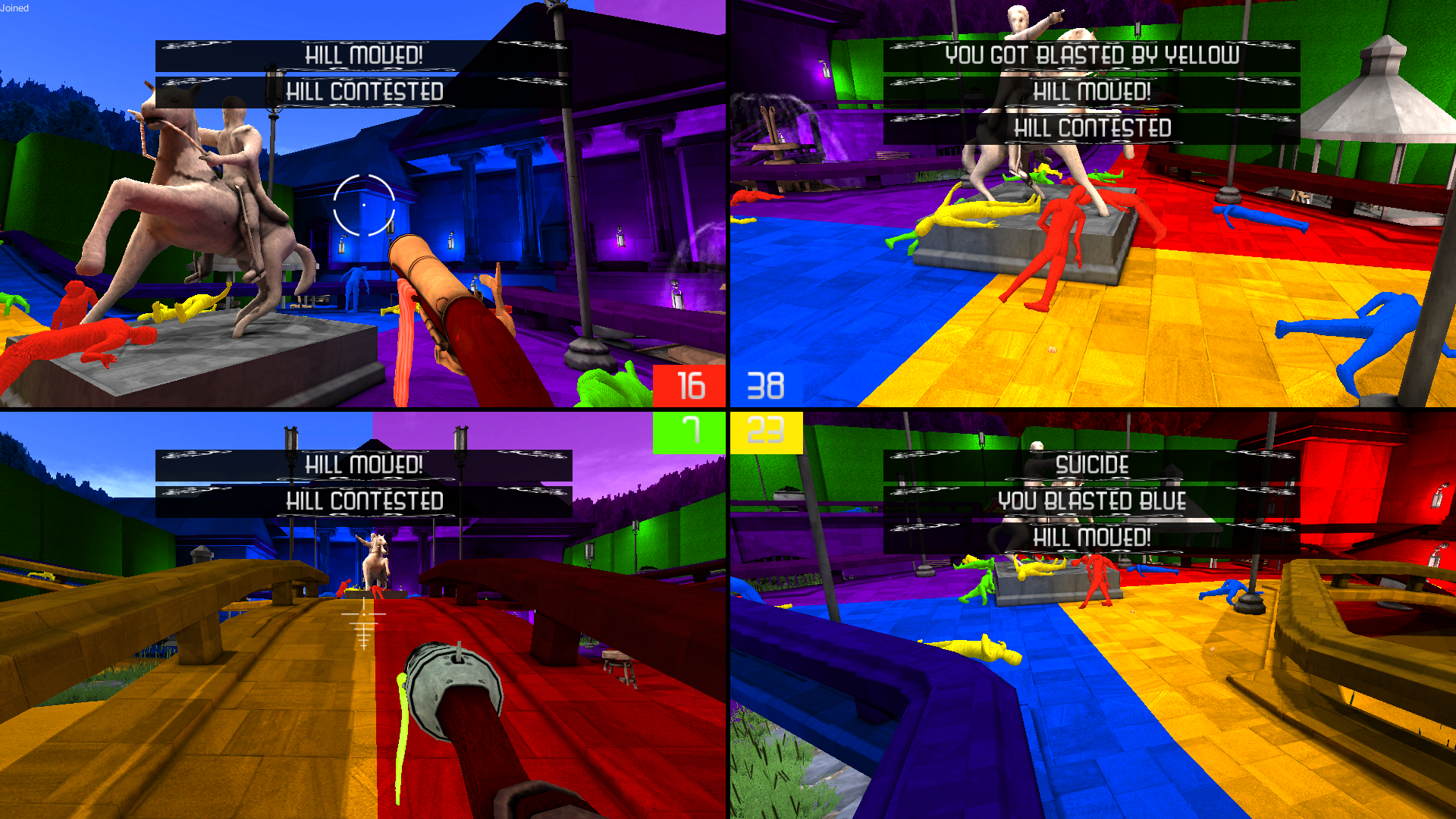 Screencheat is an outwardly rather simple-looking first-person multiplayer-centric shooter that’s built upon a rather unexpected premise – everyone’s invisible and you have to “cheat” in order to win.  Sure, this might sound like a rather dry concept but trust us, you really don’t know how much fun this title is until you actually give it a shot (yes, pun intended).  Basically, the idea is that you can only locate where the other players are based on snatching a look at their screen, using landmarks and such to identify their specific location.  Anyone who’s familiar with older FPS titles like Goldeneye: 007 will already know what is implied here.  This all adds up to a recipe for chaos and fun the likes of which many might not have previously experienced.  It should also be noted that the developers have quite a sense of humor, which only adds to the overall entertainment value here. 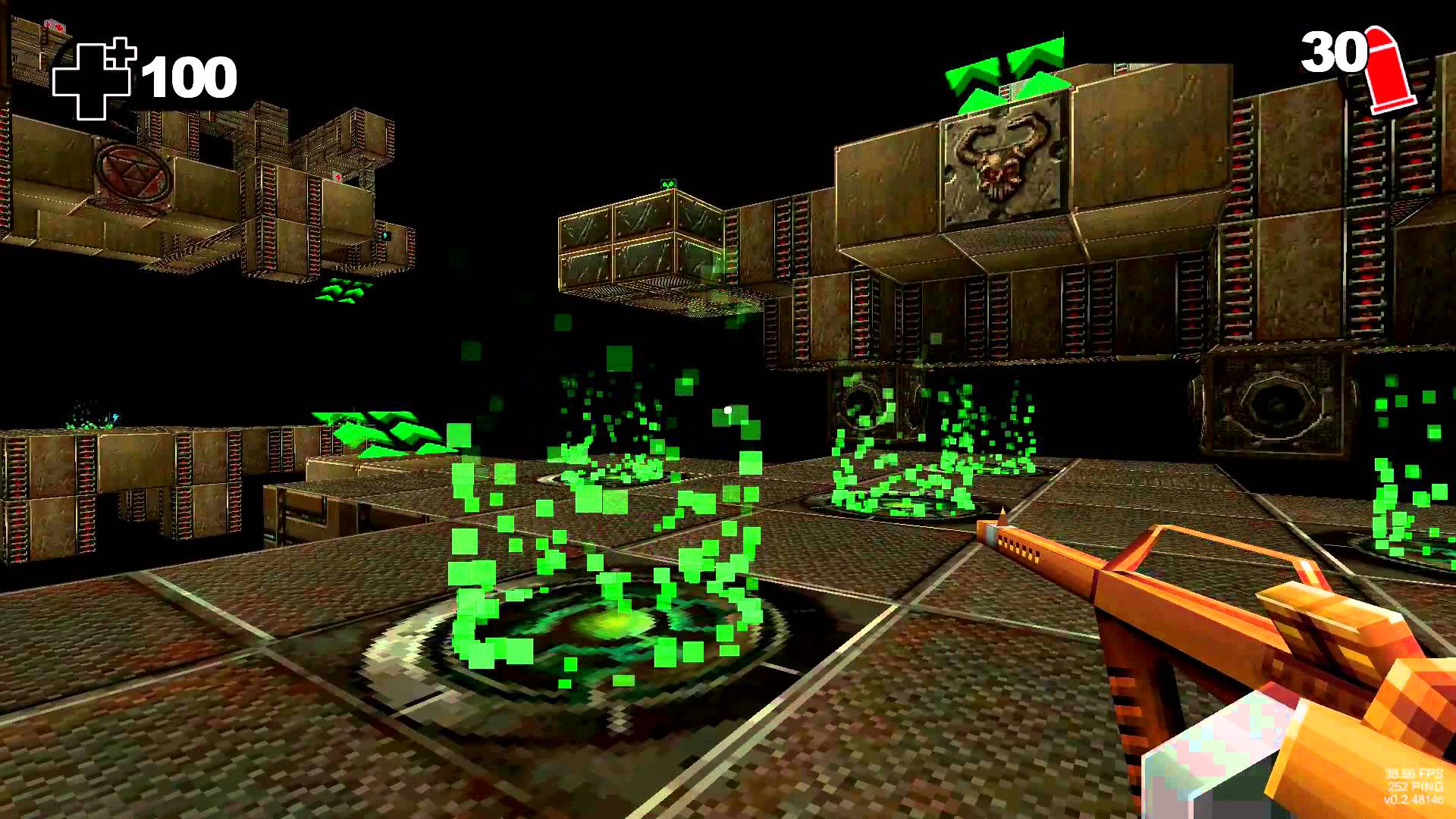 If you’ve ever wondered what Minecraft with guns might actually be like, Gunscape is your answer.  However, don’t assume that this is the same sort of sandbox premise here, no, no, no…Gunscape is entirely devoted to everything FPS.  In essence you have an extremely nifty creative mode where you can effectively build an entire game, replete with loads of characters, weapons, blocks, and the like.  What makes this so intriguing of course is that players from all over can in turn share their creations, which means that you always have exciting new content to play through.  Basically, this is an FPS creation toolkit like no other and promises to generate its own burgeoning community of contributors. 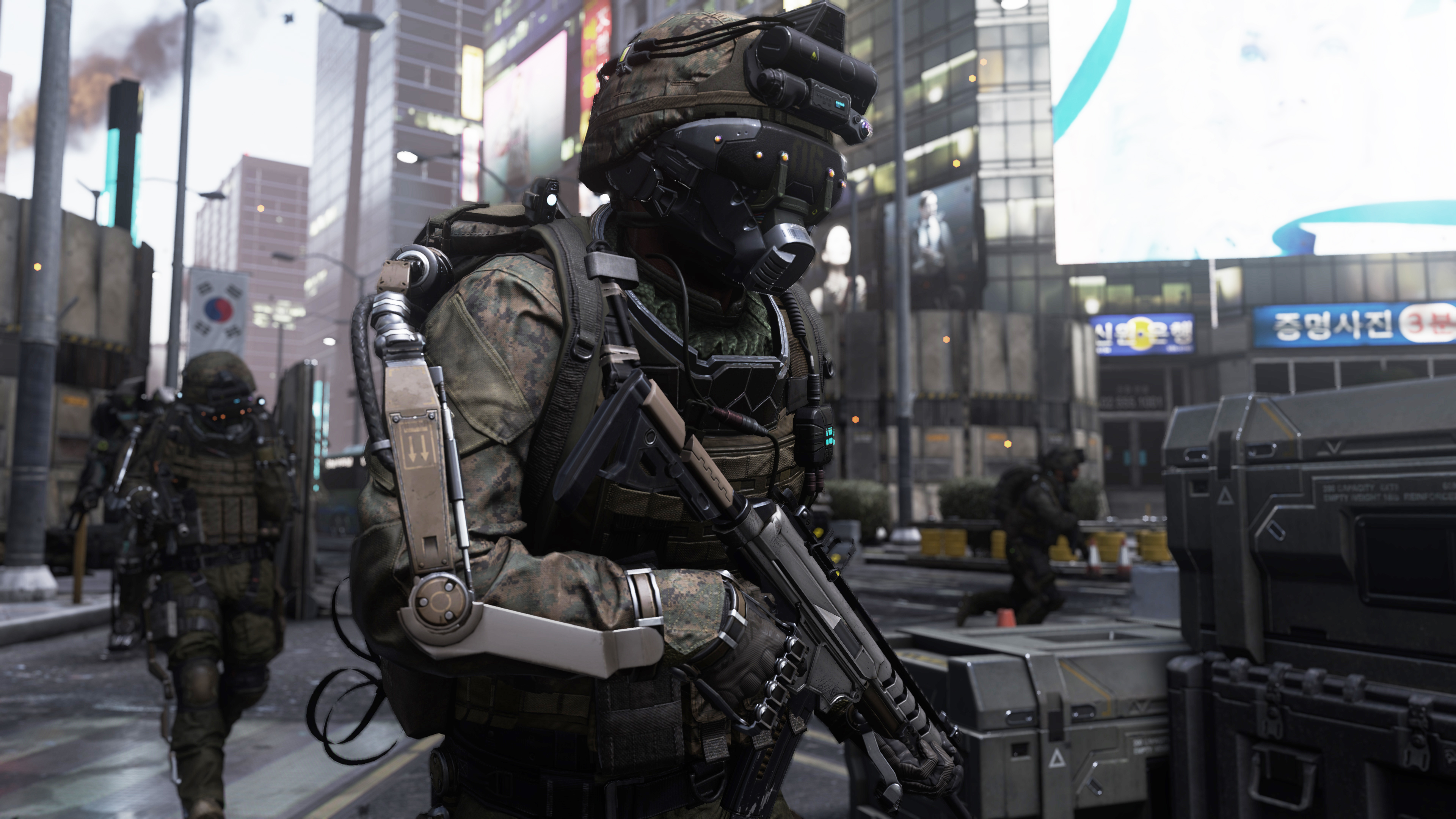 You knew this one was going to be coming eventually…  Call of Duty: Advanced Warfare is poised to take the CoD series to new heights in every way imaginable, period.  This is indeed the 11th installment for the franchise and even features some heavy-hitting talent; you’ve probably already caught the flashy tv bumpers featuring erratic, futuristic action amid an evil and compelling speech by none other than A list actor Kevin Spacey, right?  The game takes place post 2054 where a well-connected terrorist organization carries out a massive attack across 5 continents, simultaneously blowing up nuclear reactors in all the developed countries.  Naturally, this necessitates the need for some retaliatory strike, which is where powerful private military organizations with extremely advanced technology like Atlas Corporation come into play.  Expect awesome action and intriguing storytelling to dominate here, along with amazing, yet familiar multiplayer action. 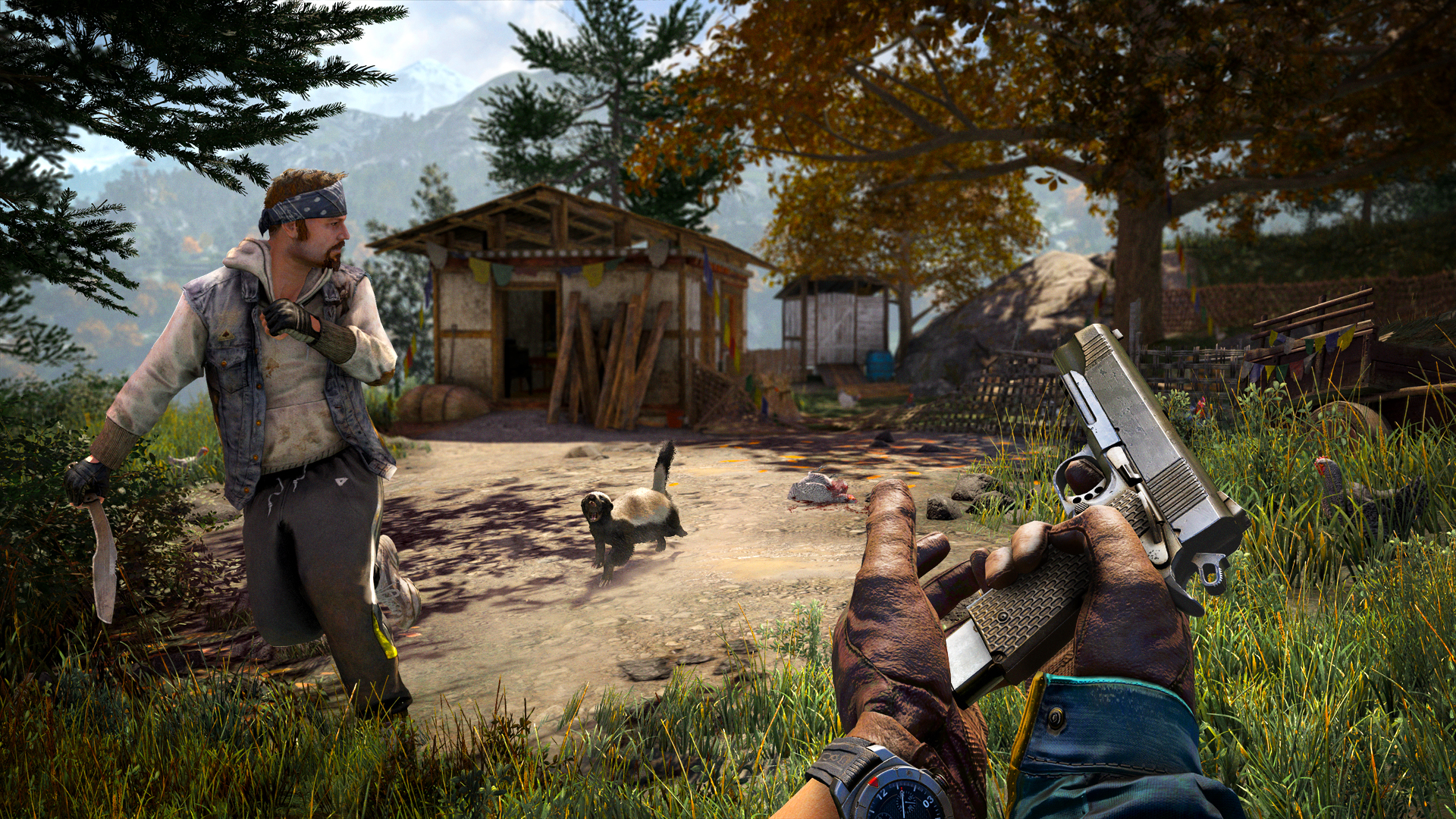 Given the relative success of Far Cry 3 (especially over FC2) it goes without saying that Far Cry 4 certainly has a lot to live up to.  Needless to say, FC4 is going to bigger and better than its predecessor in every way imaginable while still holding onto the same FPS sandbox feel that made it so much fun in the first place.  There will be better enemies, better landscapes, including maniacal elephants who apparently, want to taste your blood.  Add to this an even more appealing and beautiful graphical setting to roam around in and have exactly the sort of “insane playground” that most gamers are no doubt eagerly anticipating. 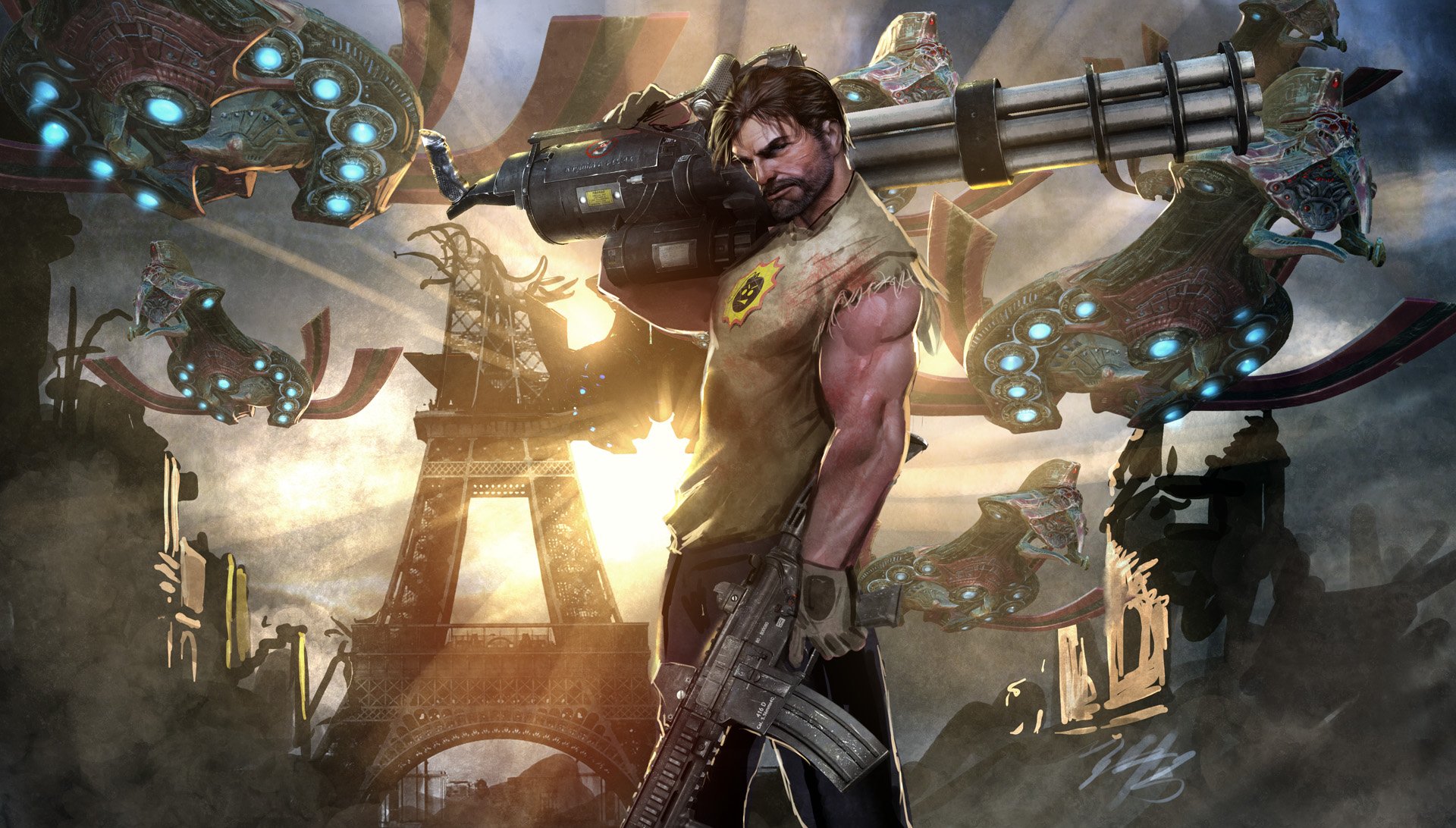 Last but not least we have Serious Sam 4, which is a much belated entry from developer Croteam (who brought us the three previous entries).  When it comes to bombastic, over-the-top classically frantic FPS action featuring hundreds of thousands of rounds and enemies, Serious Sam is hard to beat.  All you need to know is that it’s likely to be one hell of a ride.