The Top 10 Games Ever Released on the N64

The Nintendo 64 was an absolute amazing console launched back in 1996. It helped to introduce 3D gaming at its best of the time period, whilst also delivering some of the finest exclusive games. Whilst there were some rare N64 games released, that you should also check out, this article takes a look at the most popular best-selling titles to appear on the Nintendo 64. Let’s get started. 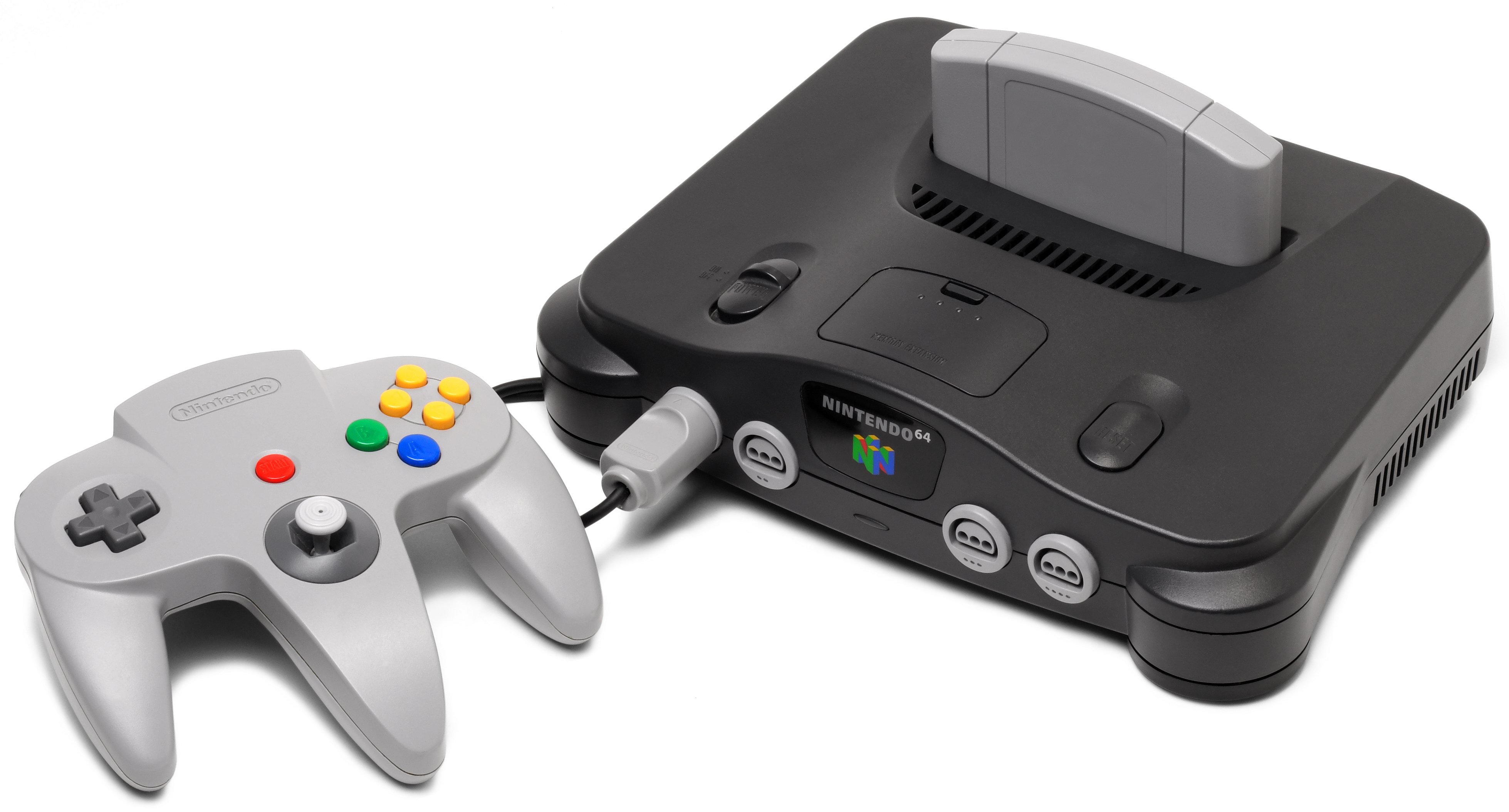 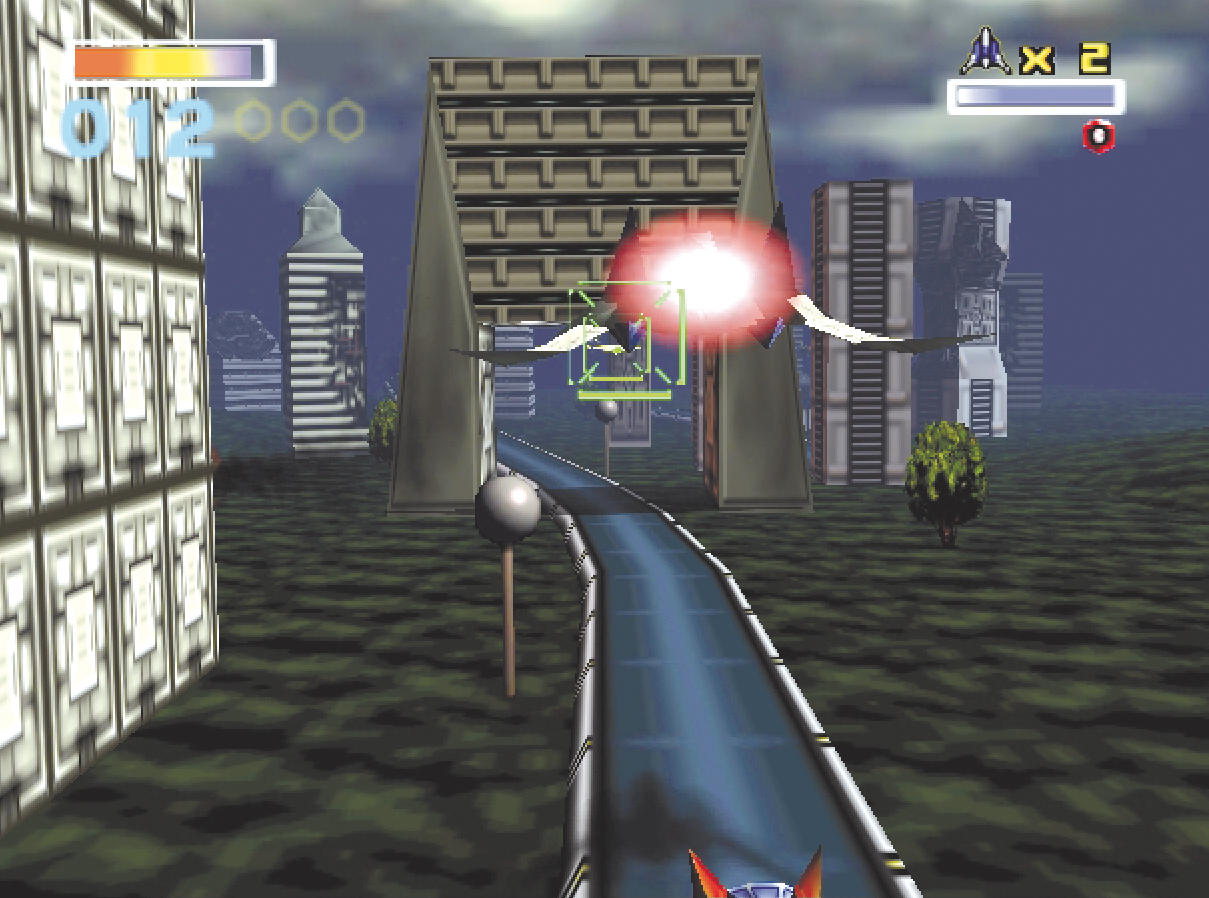 Selling approximately 3.3 million copies worldwide, Star Fox 64 is number 10 on our list. Being a fighter pilot was cool and so was playing Star Fox 64. In this video game, players became Fox McCloud, the leader of the Star Fox team in his efforts to fight evil villain Andross. 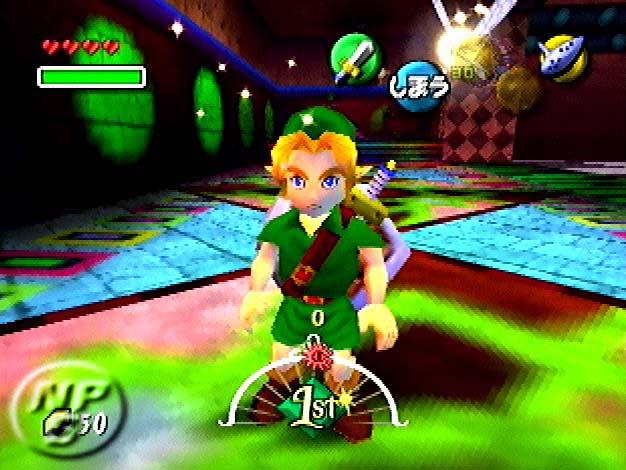 With over 3.3 million sold internationally, the mystical world of Zelda grew to become one of the most additive and engaging video games on N64. This was the sixth instalment from the Legend of Zelda series landing at number 9 on our list. Unlike the other instalments, Majora’s Mask is set in Termina where players follow Link in his quest to stop the cruse in Termina. 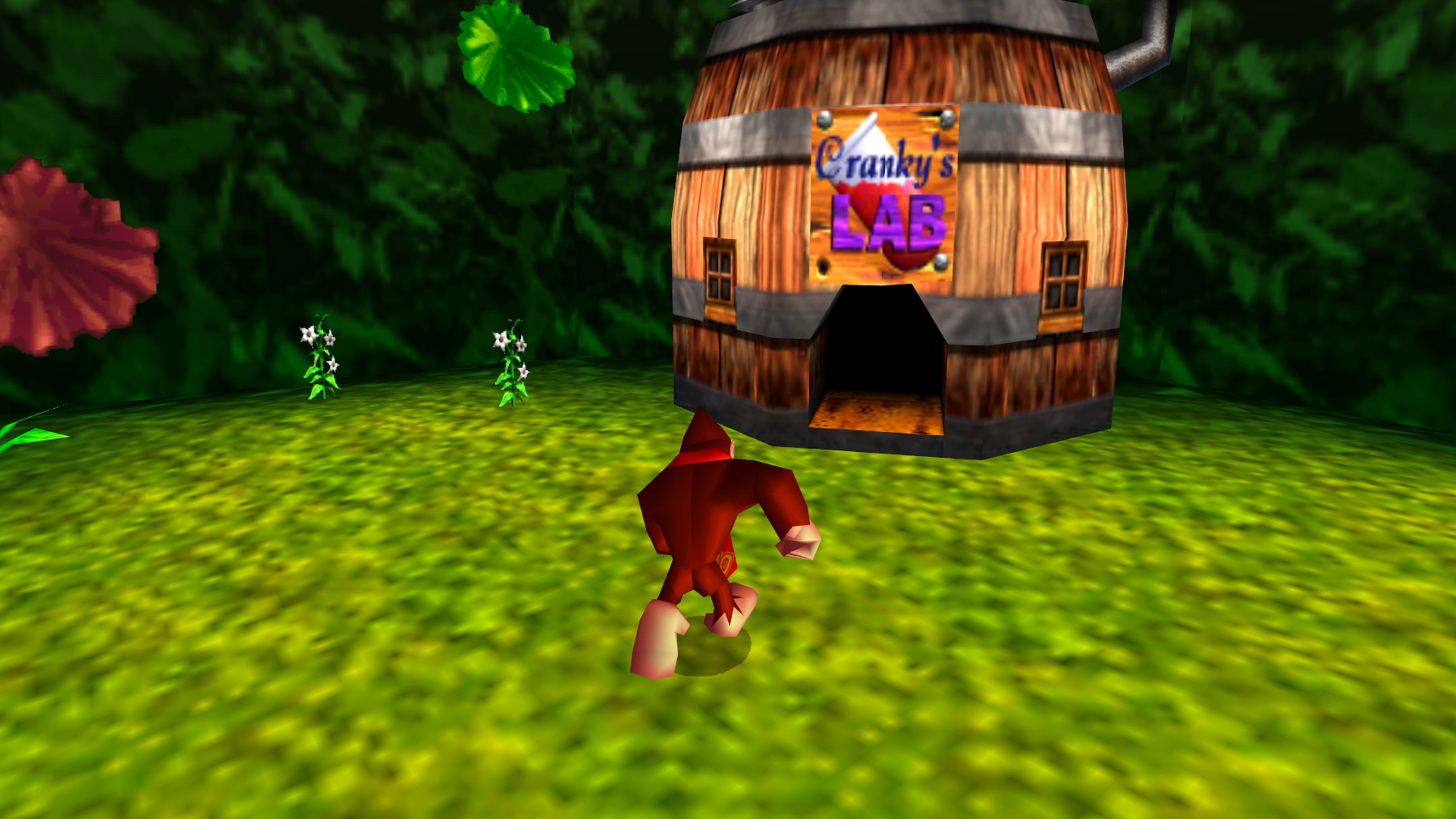 Coming in at number 8, Donkey Kong 64 sold a whopping 3.7 million copies to date. Off we went throwing barrels and collecting bananas as Donkey Kong. The more you play, the more you are able to unlock 4 new characters throughout the game including Diddy Kong, notoriously known as the monkey with the red baseball cap. This game was entertaining to say the least. It embodied what true video games should be about- monkeying around with friends. 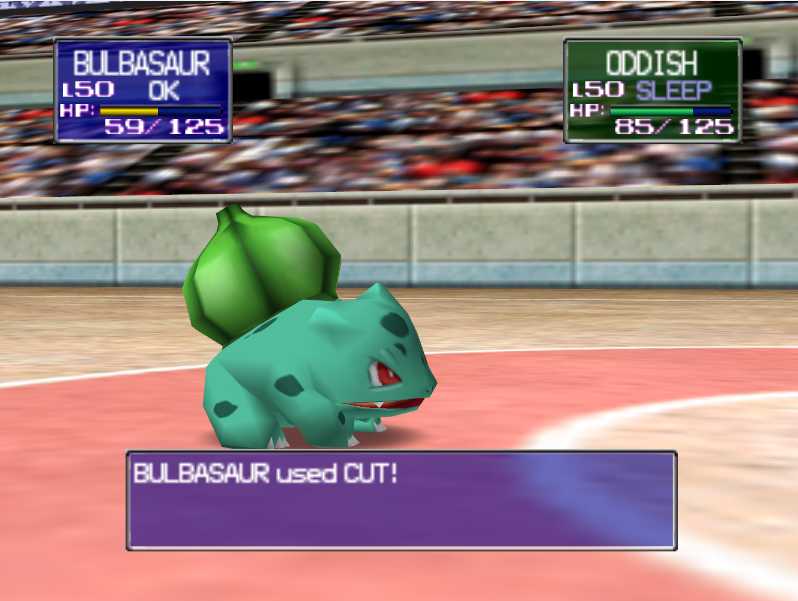 Staying steady at number 7, the Pokémon Stadium opened a world of fictional creatures called ‘Pokémon’. Following the success of the cartoon series, Pokémon by far was one of the most popular N64 games out there. You gota catch them all they said and indeed we did! Following Ash and the gang, players are able to collect your own group of Pokémon. The most exciting part of the game was definitely the ability to fight using your Pokémon and a Pokémon’s ability to evolve into a new creature. This video game sold 3.9 million copies to date. Needless to say it was a huge hit in Asia, particularly in Japan as it meshed anime with video gaming. 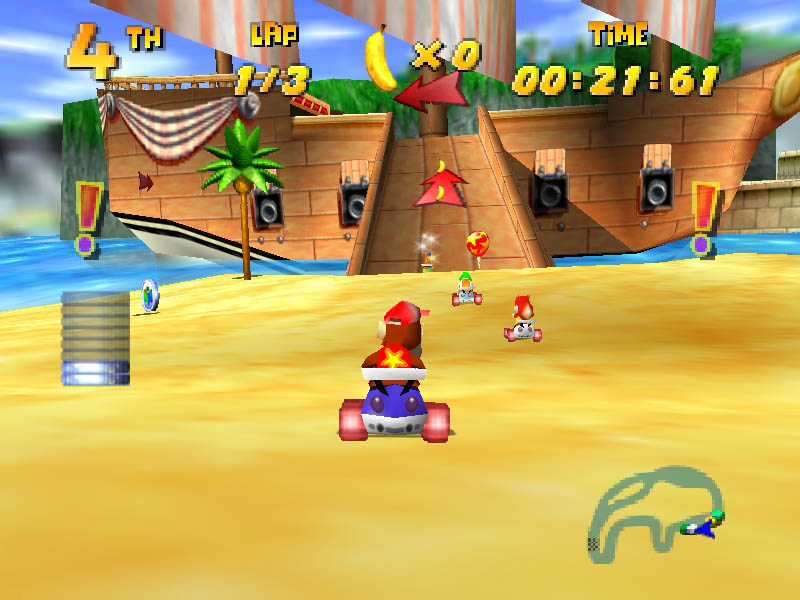 Just when you thought the original Donkey Kong 64 was enough, the creators came out with another video game called Diddy Kong Racing taking its place at number 6 on the list. Selling 4.4 million copies worldwide, this video game was a fun edition where all the well-known characters came back to life in the ultimate kart racing game ever. 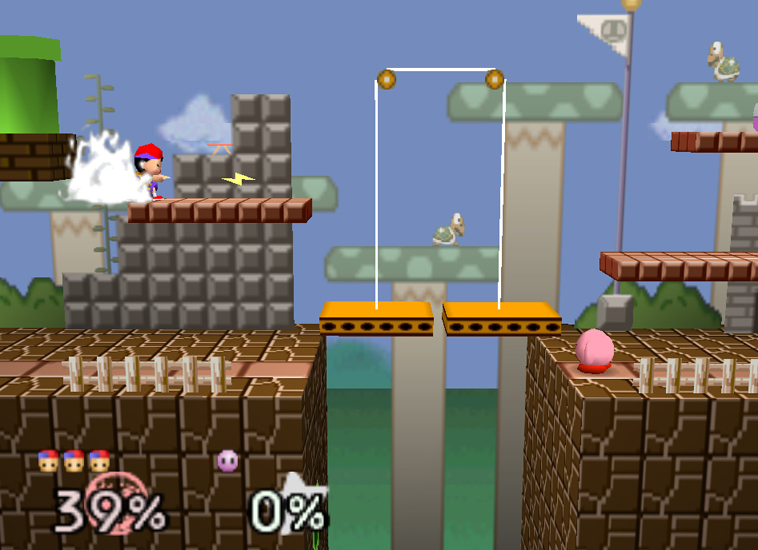 After selling 5 million copies, Super Smash Bros lands at number 5 on our top ten list. Featuring all our favourite characters like Mario, Yoshi, Kirby, and even Pikachu, this video game is jam-packed with all kinds of fun! The multiplayer version allows up to 4 players in a one-on-one fight to the death. 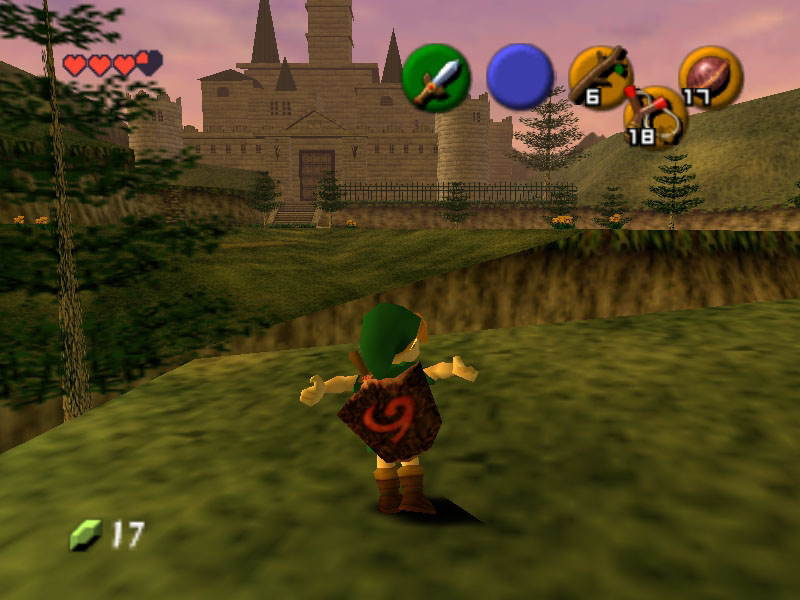 Number 4 has to be The Legend of Zelda: Ocarina of Time, selling 7.6 million copies. This action-adventure game had huge following. Players can control Link’s adventures in the fictional kingdom of Hyrule. This time, Link’s quest is to stop the King of the Gerudo tribe named Ganondorf from acquiring the Triforce before it’s too late. The Triforce is a relic in which the holder can be granted wishes for good or bad purposes. It soon became one of the cult favourites among gamers, producing 17 instalments in total. 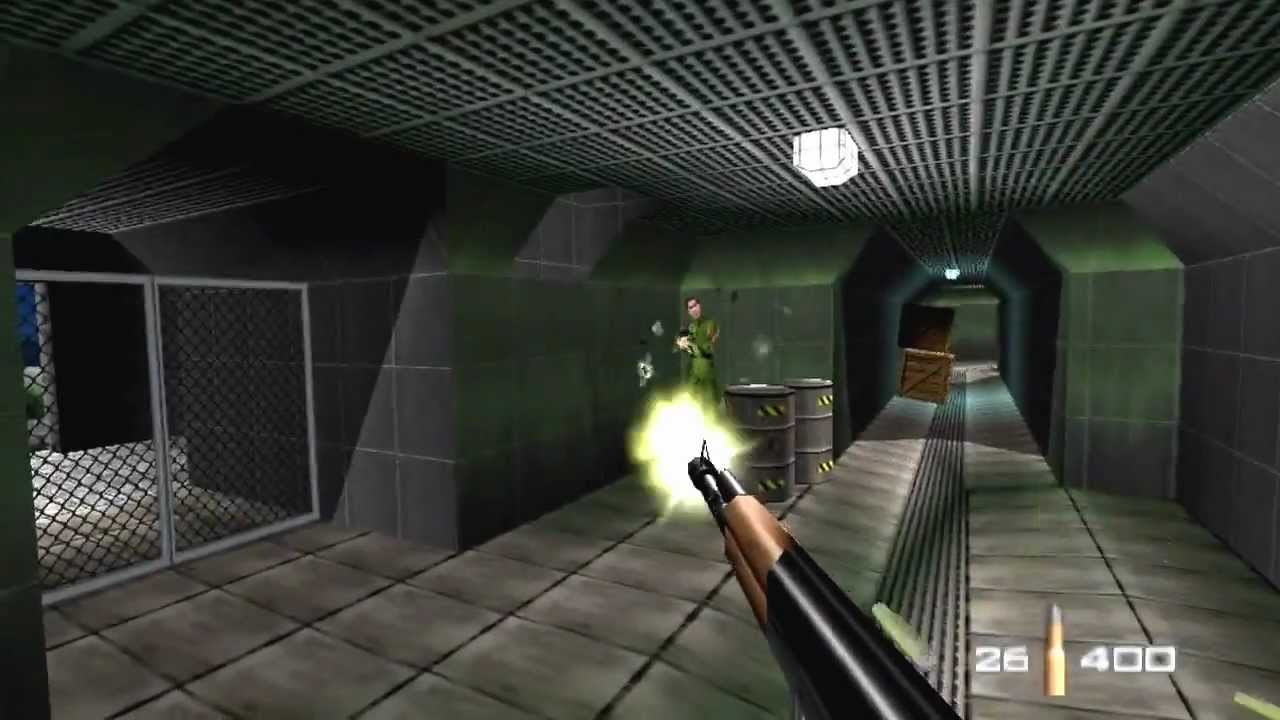 Before there was Halo or Call of Duty, Golden Eye 007 was the video game that opened up a new world for gamers to multiplayer FPS’s. Based on the 1995 James Bond movie called Golden Eye, the video game ranks number 3 on our list selling 8 million copies. Golden Eye 007 was the game to play with friends for hours of your day. It was back in the day, the only game that you could have fun shooting your friends with the spilt screen multiplayer mode that produced hours of intense and entertaining fun. 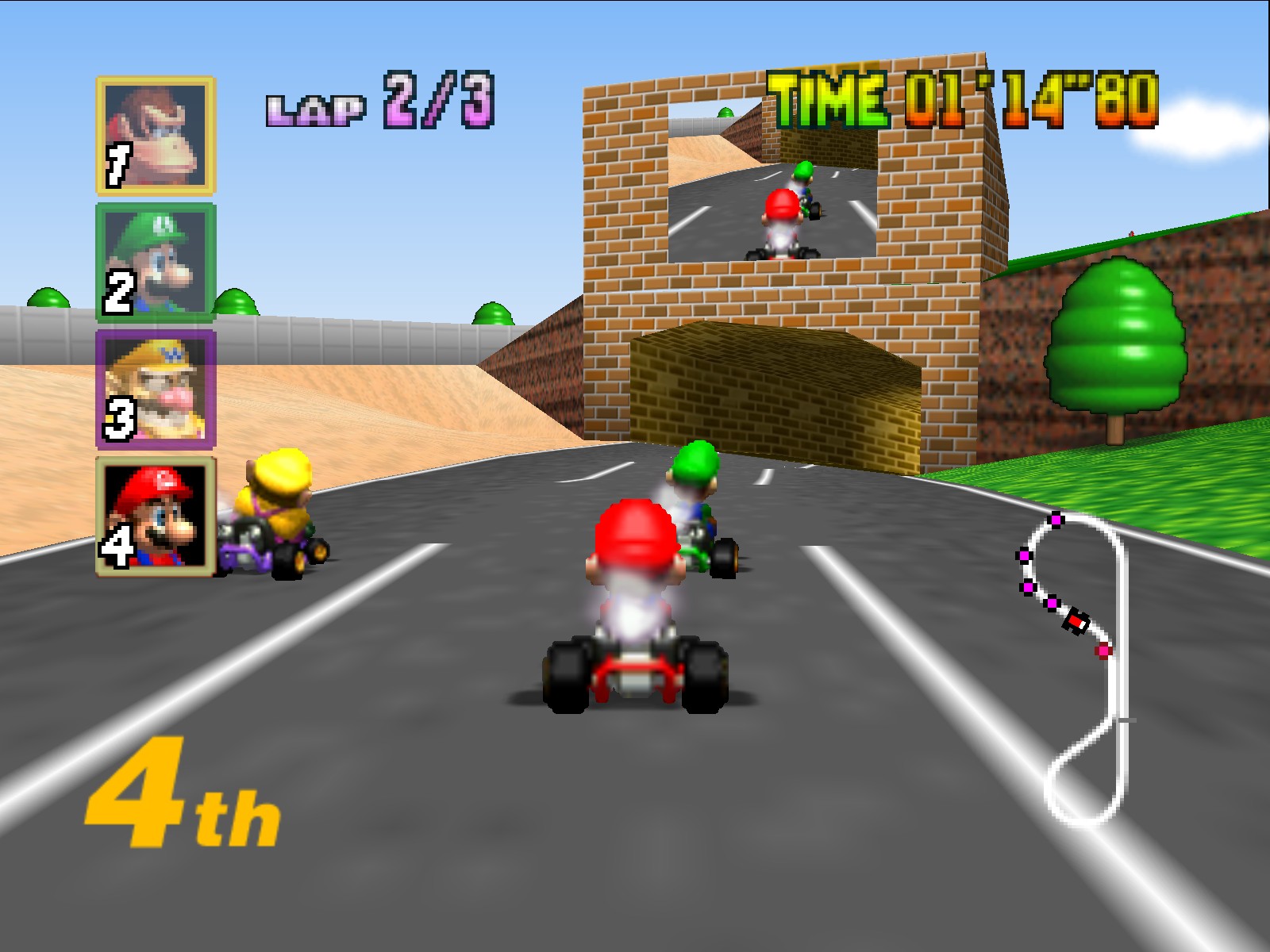 Mario Kart 64, a N64 game for all ages indeed comes in a number 2 on our list. Selling 9.8 million copies worldwide, this multi-player game was filled with excitement around the race track because everyone wanted to be the winner of the Special Cup! Select from eight characters from the Mario franchise including Luigi, Princess Peach, Toad and of course Mario. Besides the Grand Prix mode where players race against each other, you could also play Battle Mode, versing one-on-one with another player. 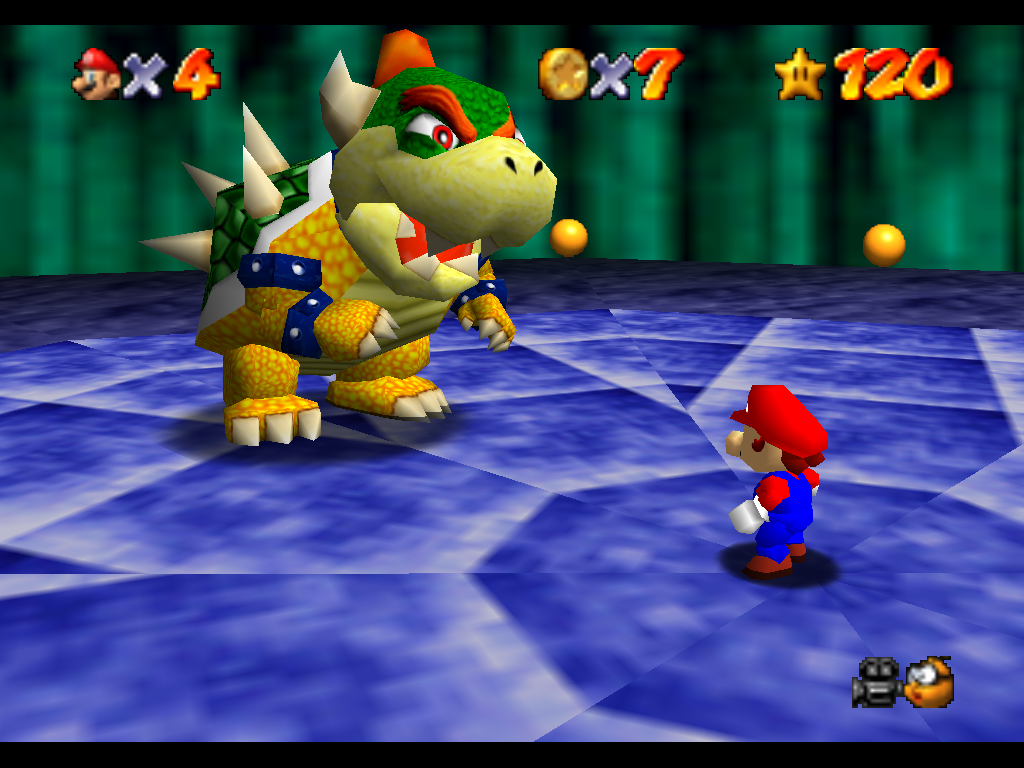 Finally, the number one best ever video game to land on N64 goes to Super Mario 64. The first thing that comes to mind when you think of Nintendo 64 is and always will be Super Mario. This iconic video game sold 11.6 million copies. Due to its popularity, the Mario franchise dominated the market with many more enjoyable video games. From the super young to the super old, I don’t think you’ll come across anyone who hasn’t played this game before. One-up for that!

This concludes our top ten best video games ever on Nintendo 64. What are your thoughts on the list? Share with us your most loved video games on N64 that didn’t make it on the list now.