When it was first revealed that Bethesda’s next Elder Scrolls excursion would be an MMO, many were confused, excited or even upset.  The expectations have been riding high for what seems like an eternity now with many seeing this as a critical turning point for the series as it makes its way onto 8th generation consoles.  No need to worry, “The Elder Scrolls Online” delivers the goods in ample amounts, generating an experience that’s not only amazing and immersive, but also highly interactive and maybe even a bit unpredictable at times. 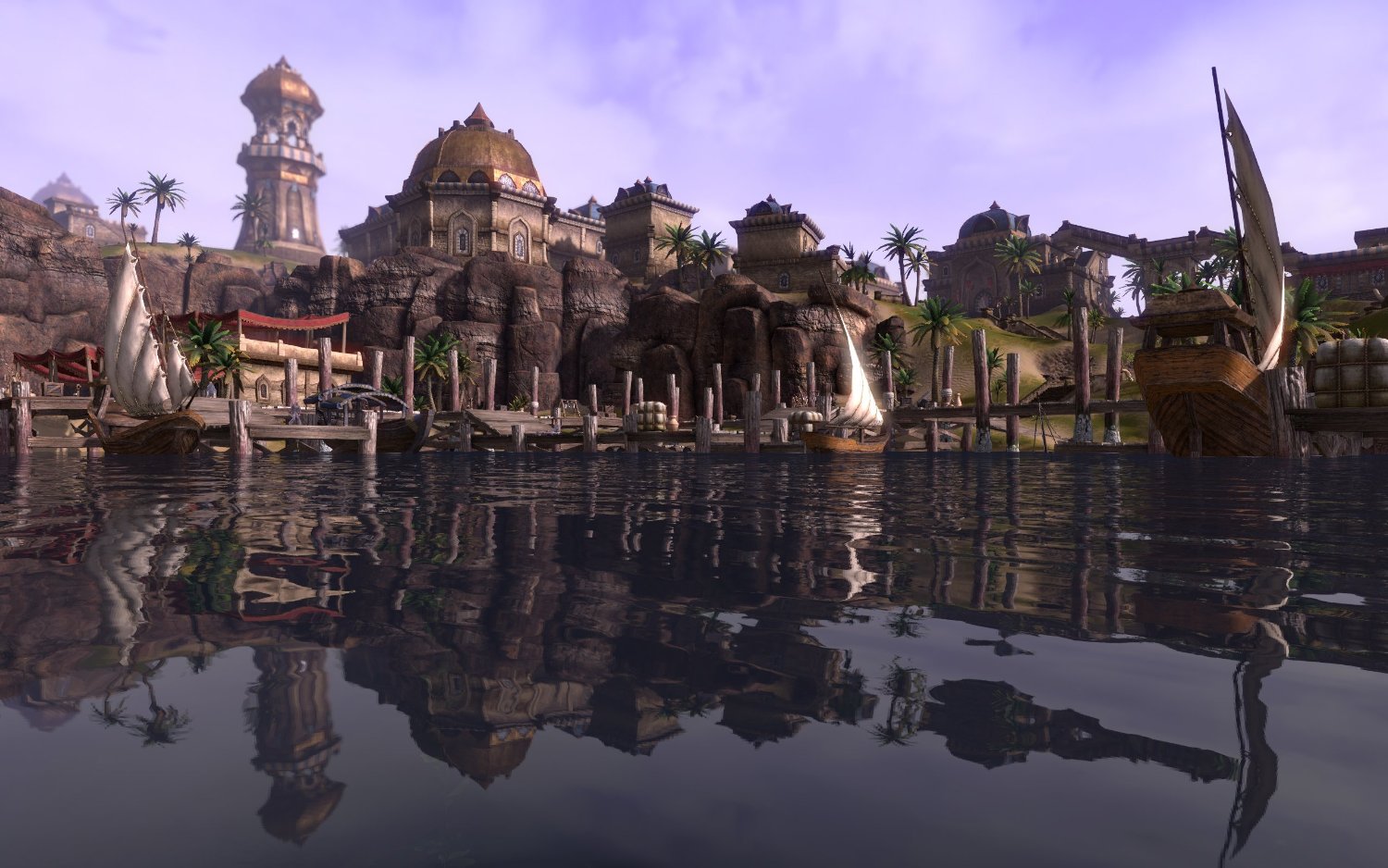 As the name clearly implies, this is a game that’s meant to be played online, where other players can join up and assist you on quests.  Of course there’s plenty for devoted offline gamers to explore as well, it’s just that you really need to play this online to understand just how great it truly is.  Right away most people will probably be awestruck by TESO’s player vs. player features.  This game rewards factions that work together in a concerted manner, utilizing tactics and wit to topple opposing foes that might be raiding your stronghold.

This is a game that thrusts you into a very large world with so many potential paths to take.  You can opt to stick closely to the campaign or veer way off into your own reality and simply roam around like a wanderer / ranger, collecting treasures and leveling.  For the experienced Elder Scrolls gamer, the latter is probably going to be the more appealing out of the two choices.  What other kind of title affords you the ability to interact with individual objects as well as other players while also providing a vast land to survey?   Having said that, not everyone will immediately be able to jump in and start adventuring.  While the overall formula remains largely unchanged, “The Elder Scrolls Online” definitely plays out a bit differently than its predecessors (which can be both good and bad).  Most will take note of the game’s decidedly MMO-like character, which (while still deeply-rooted in the same sort of addictive FPS gameplay) fans of the genre will immediately be able to appreciate. 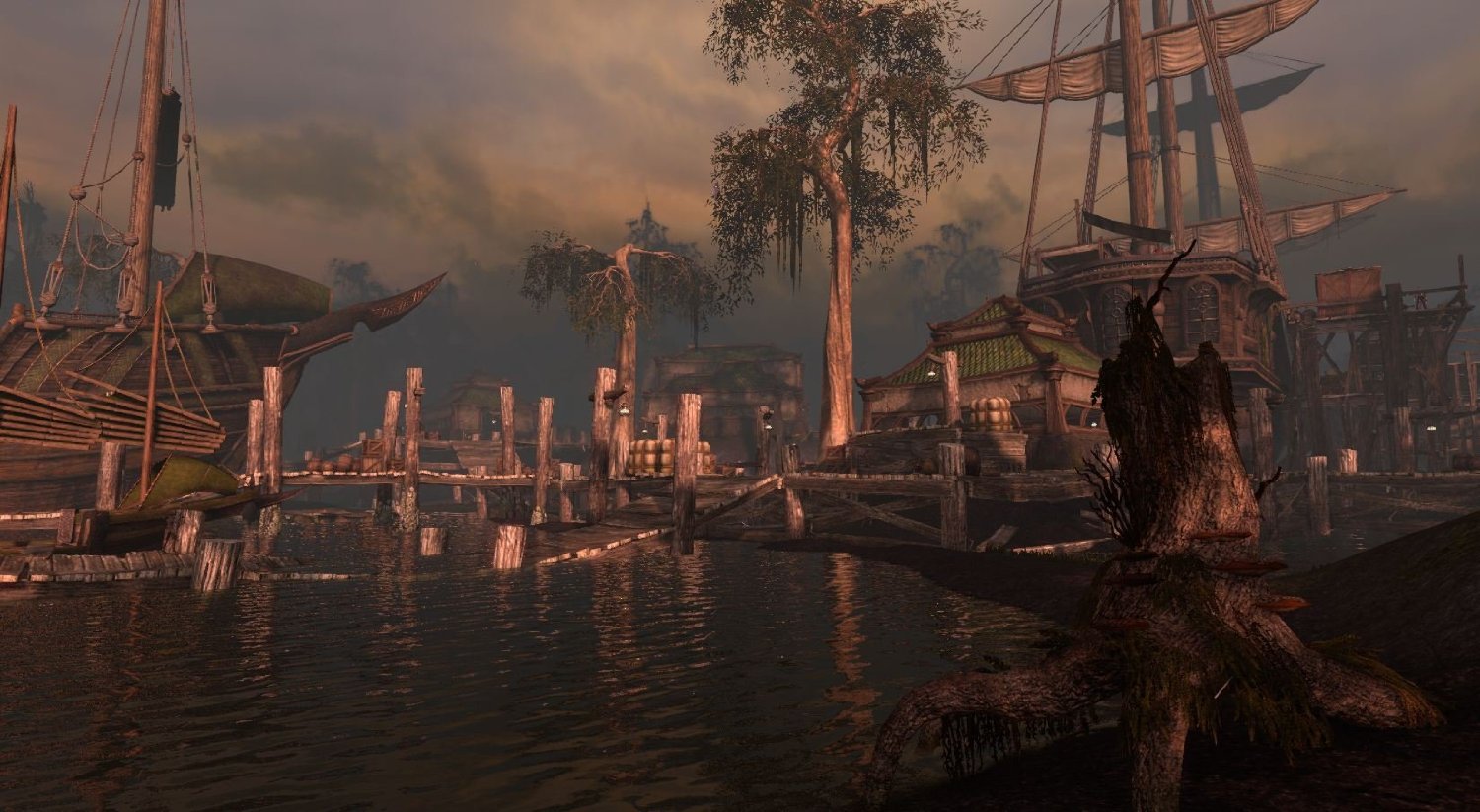 From its graphics to its extremely epic story and leveling system, TESO is pure class.  Among all the various multiplayer titles out there, few (or perhaps none) are able to deliver the same sort of ambitious experience that’s found here in abundance.  Simply put, there are too many amazing moments, weapons, items, quests, enemies and features to list within the context of one rather straightforward review.  This is a game that needs to be carefully savored for months, like a fine wine.