The Best Free Racing Games You Must Try in 2019

Whether you’re a simulation racer, or you prefer arcade fun more, in 2019, you will find some great gaming options for every taste. The gaming industry has developed significantly over the years, and nowadays, the racing game genre is as versatile and complex as never before. From impressive sound design to amazing graphics, there are many characteristics that contribute to a game’s general appeal. New versions are being released regularly, and it seems like this year, developers have perfected the features even more. You know a racing game feels just right once you play it, but which are the options actually worth giving a try? Among the extensive variety of options you can choose from, here are the ones that have impressed the most: 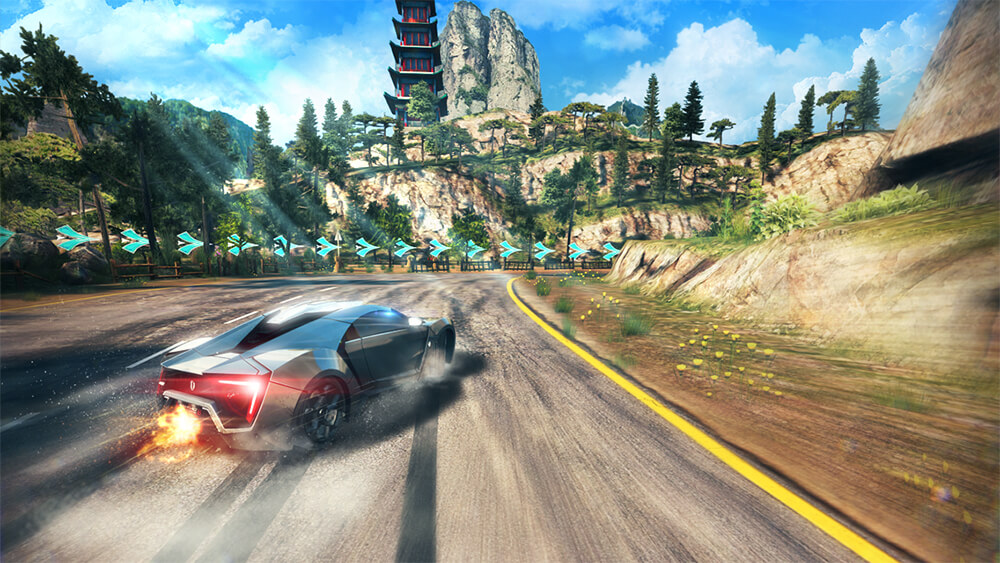 Want to experience the rush of a virtual race even without a Wi-Fi connection? Then you might like the new Asphalt 8: Airborne. Being part of the variety of games that come free of charge and can be played offline, Asphalt 8 is considered one of the best from its series. You can play it on Windows, iOS and Android, so you get all the flexibility you need. The evolution of racing video games, as explained by GameRang, has made it possible for you to access today’s amazing virtual race features, and the Asphalt 8: Airborne is a great example.

What you’ll probably like most about this game is the amount of content available, considering it is a free option. Each track comes with an appealing range of locations, so your options are sufficiently versatile. You can make your pick from 220 cars and bikes, and if you play it online, you can access the multiplayer mode as well. 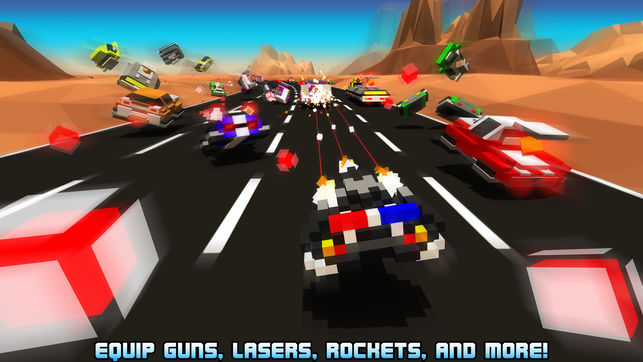 If you’re looking for a more creative game here, you’ll love the Hovercraft: Takedown. This option allows you to design your own hovercraft, which you can later use in your races. You have the possibility to change the color and shape of the vehicle, as well as customize your weapons as well. Developers have made it possible for the iOS version to work on Apple TVs, which might come in handy. Most of the game’s content can be accessed offline, but you do need an internet connection if you want to play in multiplayer. You can get this game for free, but if you want to acquire some rare hovercrafts, you’ll need to make an in-app purchase. 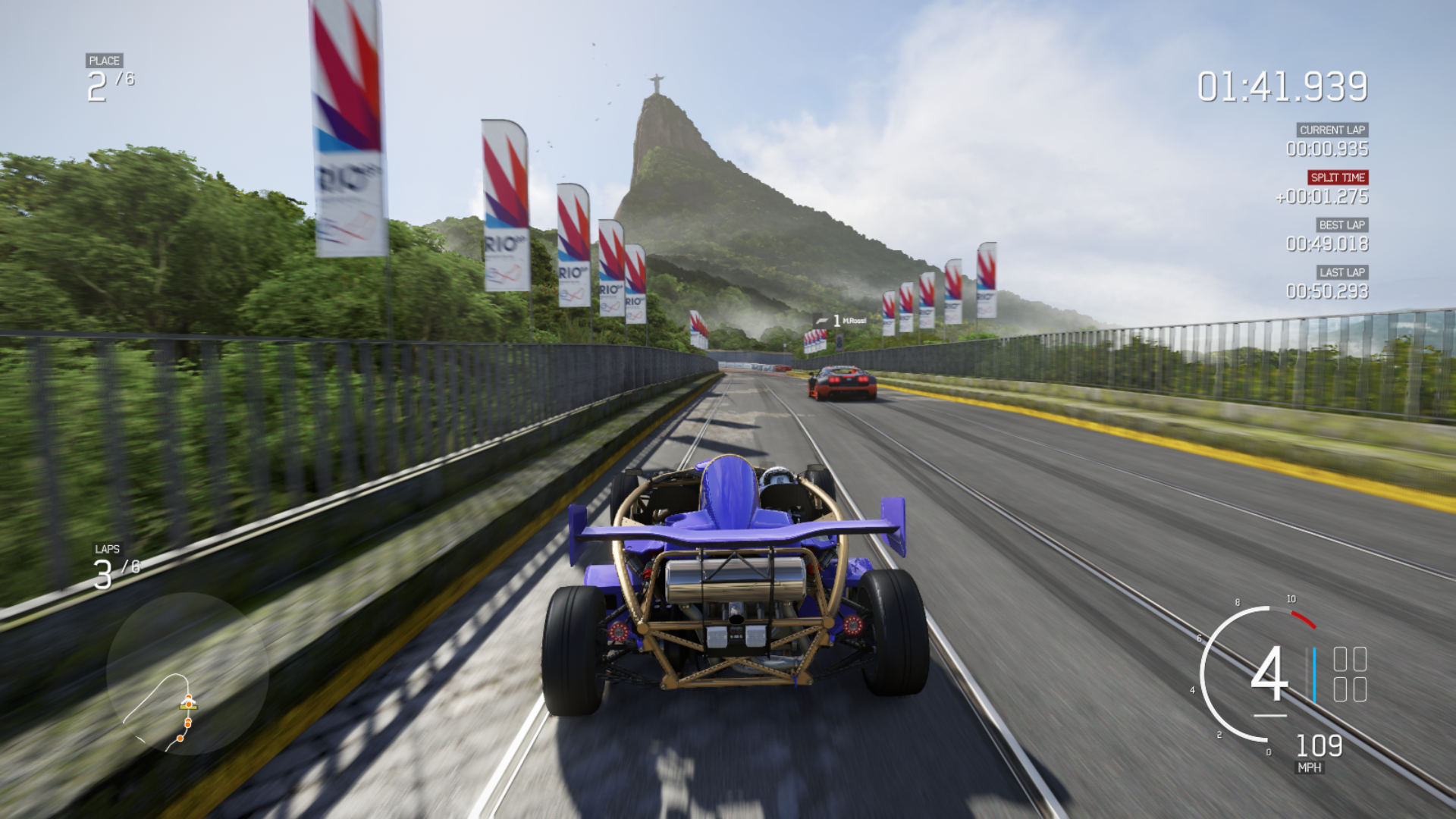 If you’ve heard about the Forza Motorsport 6 Xbox One video game, and want to try it yourself, without having to pay for it, you will enjoy the Apex version, which comes free of charge on tablets and Windows 10 PCs. The free version includes 6 tracks from the original game, so you can still benefit from a great racing experience.

Forza Motorsport 6: Apex lest you choose from 60 vehicles, but what makes this game stand out from the rest is the appeal it has in terms of graphics engine. You get both visual quality and gameplay, which are the two most important ingredients of an amazing racing game. You can either play the races offline, or, if you want to team up with your Xbox friends, use Xbox Live connectivity.  With the right device, you will fully enjoy a great race in 4k resolution. 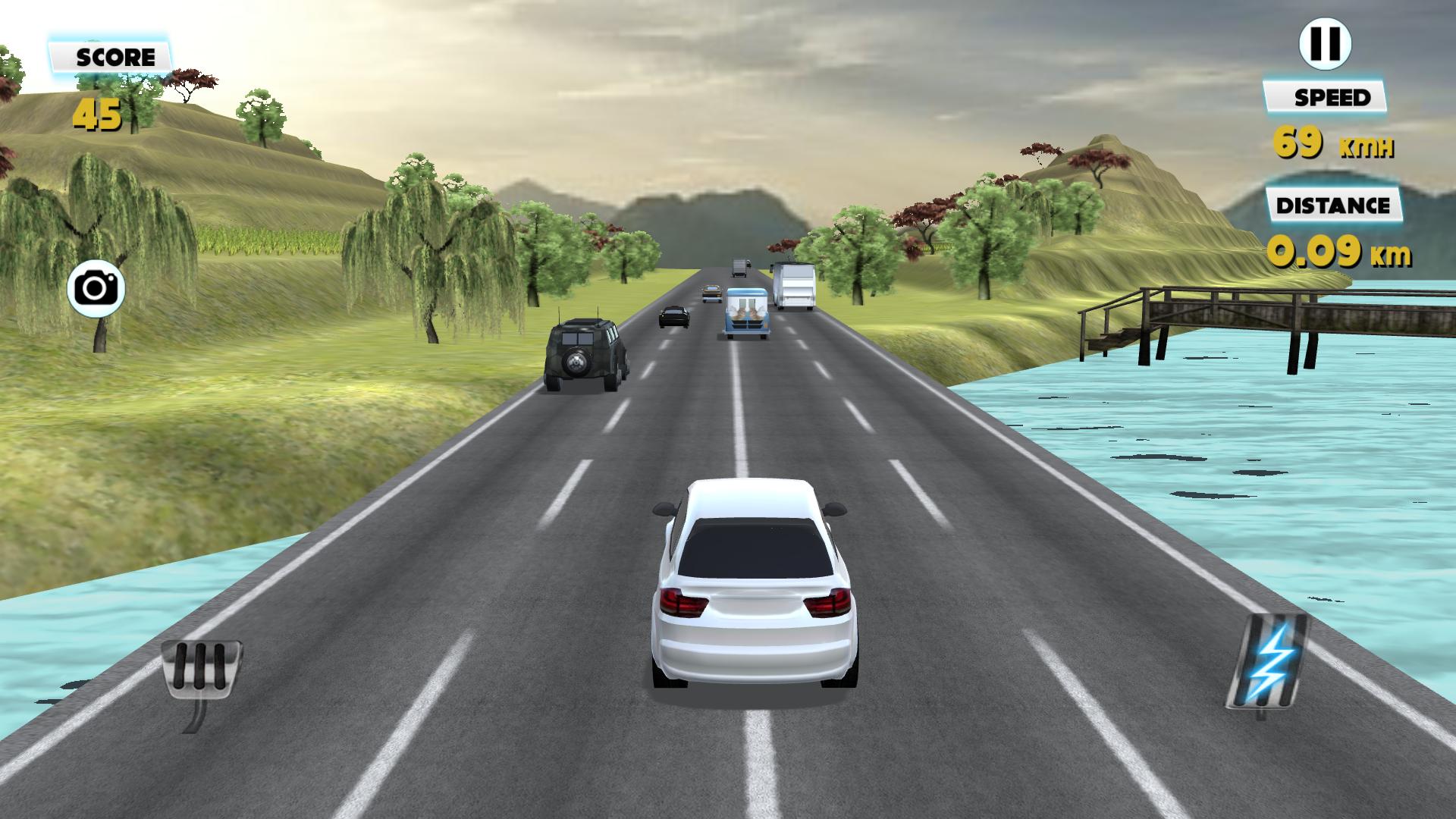 For novice gamers who simply want to have a bit of fun, and learn the basics of virtual racing, without any pressure, Traffic Racer exists. This is one of the easiest games you can download, but still interesting enough, coming with 5 game modes available and the possibility to upgrade vehicles. This game is usually played on Android tablets or smartphones, and it’s easy to learn. 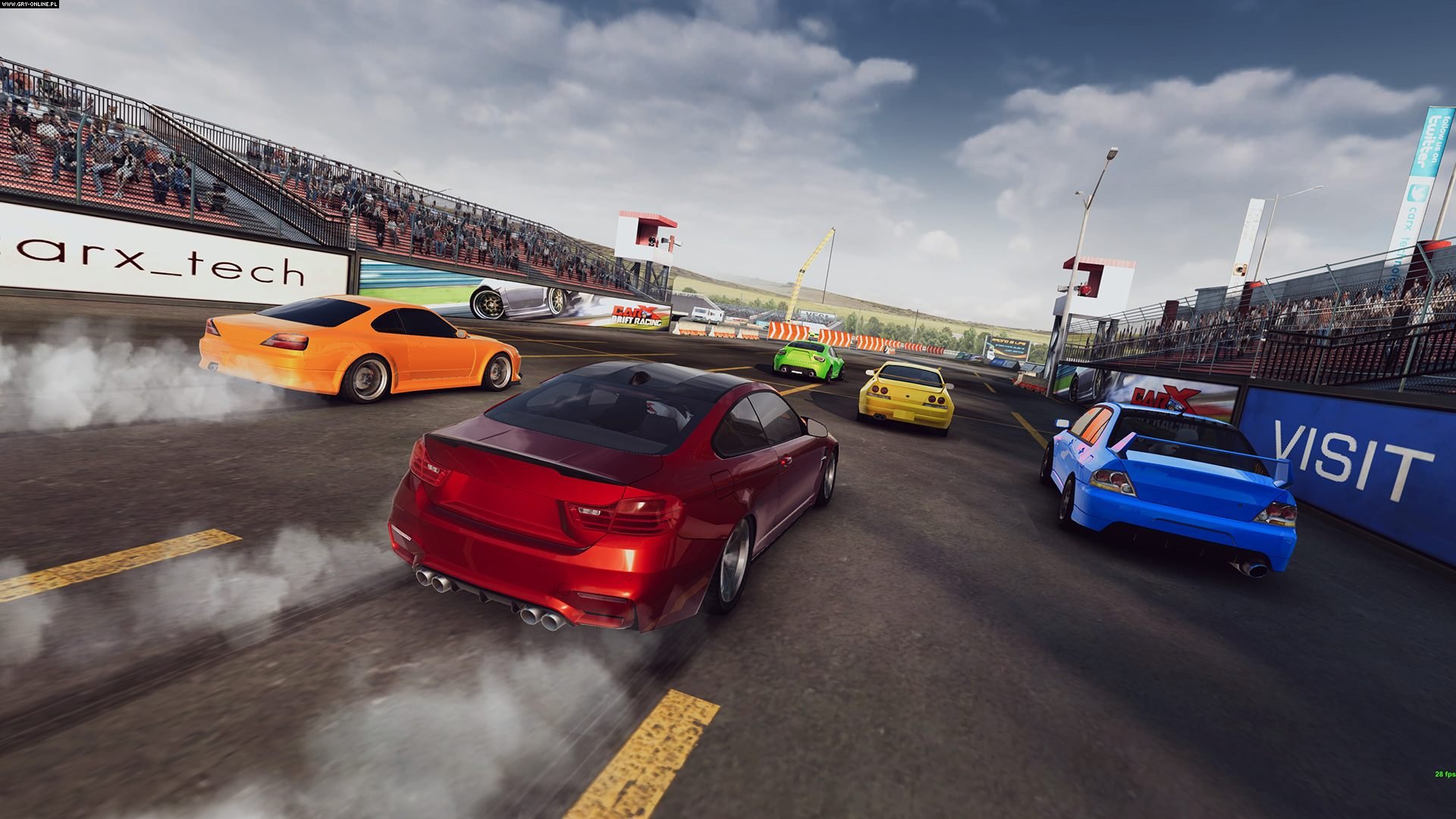 If you consider yourself a “casual racing gamer”, then you might not actually like the Car X Drift Racing. This is the type of video game that can be often considered frustratingly hard, so it’s more suitable for passionate racing enthusiasts. The game has been designed with a main focus on drifts. It provides realistic visuals, similar to the Forza, above-mentioned, but what draws attention firs is the challenging driving style required.

You’ll come across slippery roads, which demand constant drifting to reach the finish line. If you want to play it offline, you can access three play modes: Training, Time Attack and Drift. More than enough content is provided here, so if this is the type of gaming style you enjoy, you’re less likely to get bored. 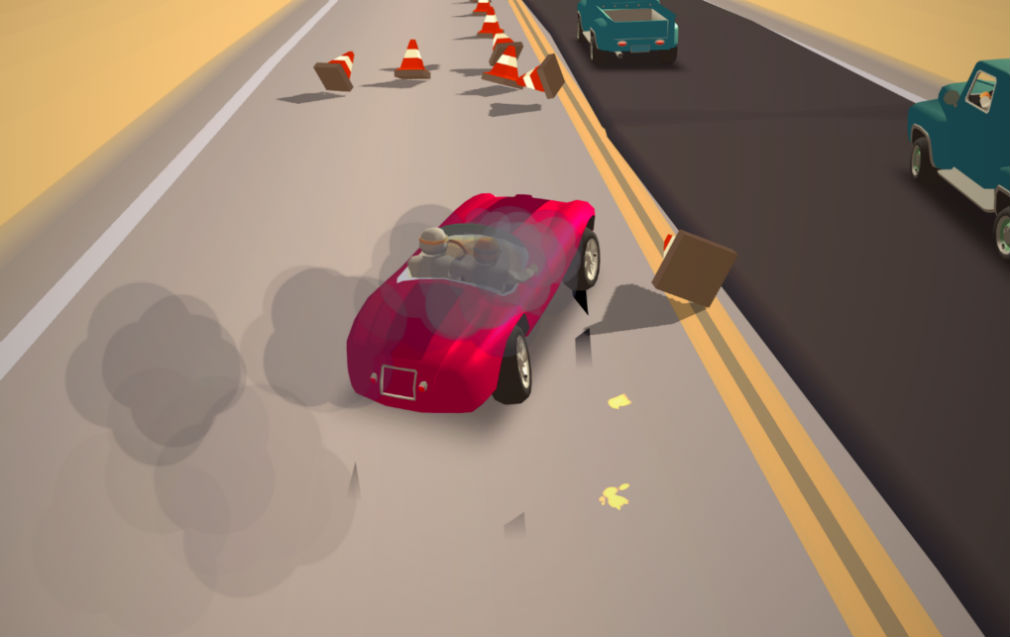 An easy race game with a simplified design, what players usually like most about Great Race – Route 66 is that it takes them through the real Route 66 road in the US, focusing on real-time day-night cycles. As you advance in the game, you can unlock various locations and 15 cars. It’s a fun and easy game to play on your phone.

These have become the most popular free racing games at the moment, and if you’re a gaming enthusiast, and haven’t tried them until now, you should definitely give them a shot. With the tech advancements occurring in recent years, the variety of games available has also increased, and their characteristics are more appealing than ever.