Whilst I’m a huge fan of blockbuster console games, I also find my time is taken with smaller games that can be accessed through a web browser. What’s more, these smaller games are usually free to play and don’t come with a large price tag as you get from retail based alternatives. The beauty of arcade styled games is that they are easy to understand and are primarily designed for fun. Console games, on the other hand, can require a steep learning curve and are far harder to get stuck in to. With that said, this review takes a look at a new arcade game from Poki which I can’t stop playing – yes, it’s got me hooked. So, let’s begin the review. 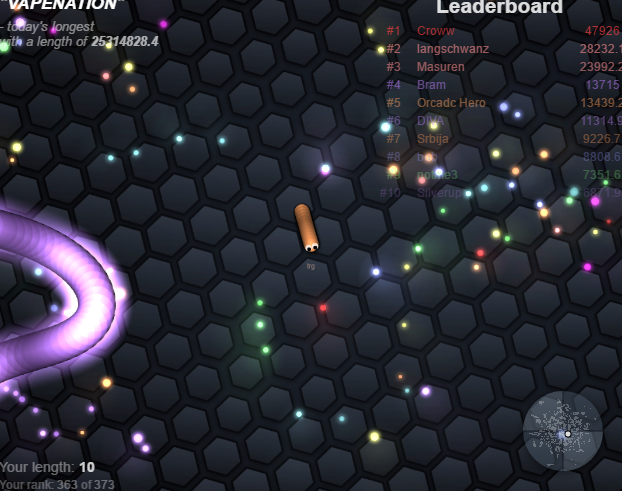 I should quickly note that all you’ll require to play Slither.io is a flash-based browser and a mouse, you won’t need your wallet either, that’s because it’s free.

For those who owned a Nokia phone back in the 1990s, you’re sure to remember the classic game, Snake. Using your phone dial keys to direct the snake around the screen was the basic concept. Very simple at the core, yet Snake become as popular as Nokia itself back then. How things change. I remember spending plenty of time playing this game and that’s probably why I’m hooked with Slither.io.

The concept is relatively similar, however, it’s the fantastic graphics and multiplayer features which awaken you to the reality that we are now in the year 2016. Your mouse acts as the controller, and it’s your hand movements that will take your snake in the desired location. Glowing orbs help to grow your snake, and this is ultimately the purpose of gameplay. The real challenge here though, is to avoid the other player’s snakes whilst also attempting to grow yours.

One element that makes this game so enjoyable is the fact that you’re able to compete with other players. The other snakes aren’t AI, they’re real players, how awesome is that? Then there is the leaderboard, which displays daily scores, and that’s why you’ll probably be returning on a daily basis, eager to take that top spot. I managed to get an amazing score and couldn’t resist but to share it with my friends and followers on Twitter. 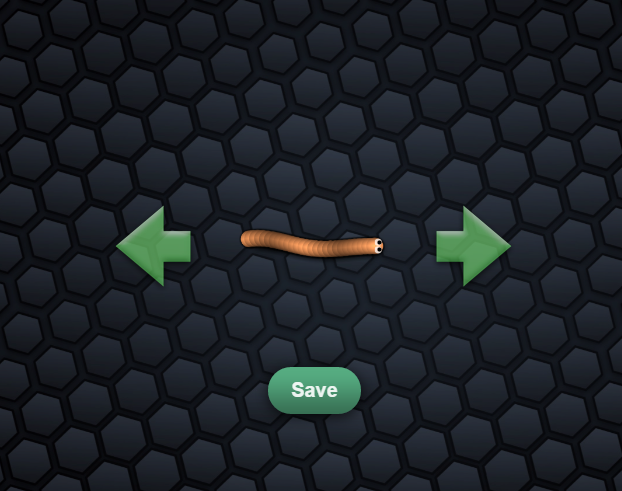 Pimp out your snake by using the skin editor, which allows you to change the colour or theme – other players will be able to see your new look, too. Share your scores on social media and the reward of extra skins will be unlocked – definitely an incentive for fans of the game.

This Slither.io game is impressive and keeps you returning for more. Visuals are stunning for an arcade game and the controls work very well, indeed. Are you ready to give Slither.io a try? Leave your comments down below.