Rogue Company, for the uninitiated, is an upcoming multiplayer third person shooter game, made by Hi-Rez Studios in Unreal Engine 4 and plays similarly like the rest of the class-based shooters but with a battle royale twist. 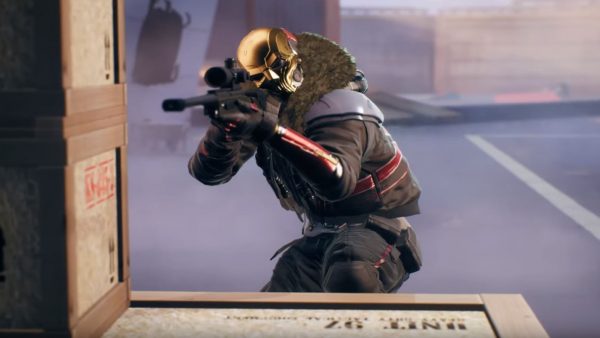 To talk a bit the game itself before diving into the trailer, the game currently features two game modes. The first one is Extraction, a 4v4 game mode where the attacking team has to hack the objective or just straight-up kill the enemy team, and the second game mode is Wingman, a 2v2 game mode with similar win conditions. Currently, we have five Rogues available for play, which are: 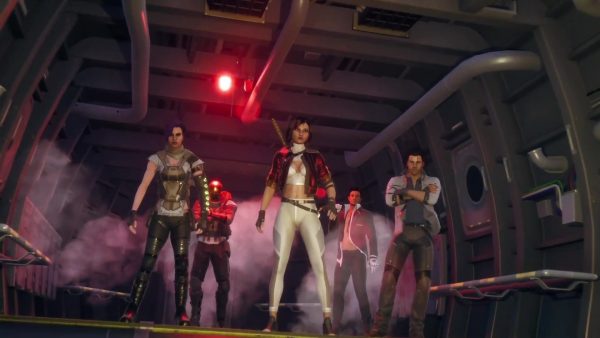 So, why am I describing the game as a class-based shooter with a battle royale twist? Well, it’s simple and straight-forward if you’ve watched the trailer. Both teams drop from an aircraft into the map, players get downed first which gives the opportunity for a potential revival before dying off completely, the ping system that gives you and your team to ping enemy players’ position or enemy team’s equipment to keep a heads-up for. All of that screams “BATTLE ROYALE” to me, but it still remains a class-based team vs team game, and it sure gives a very nice end result when mixing them. 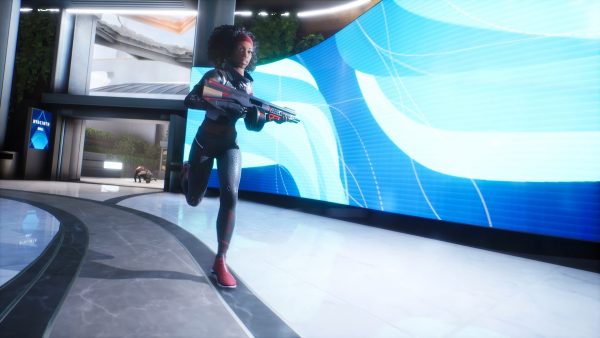 The game is set to be released sometime in 2020 for PC (Hi-Rez Studios has already announced it will be an exclusive to Epic Games’ Store) and all current-gen consoles (PS4, Xbox One and Nintendo Switch) and will have cross-platform play on release. Time for the trailer, so sit back and enjoy the guns blazin’ show and its nice background music.