Red Dead Redemption 2 Now Due for Release in 2019 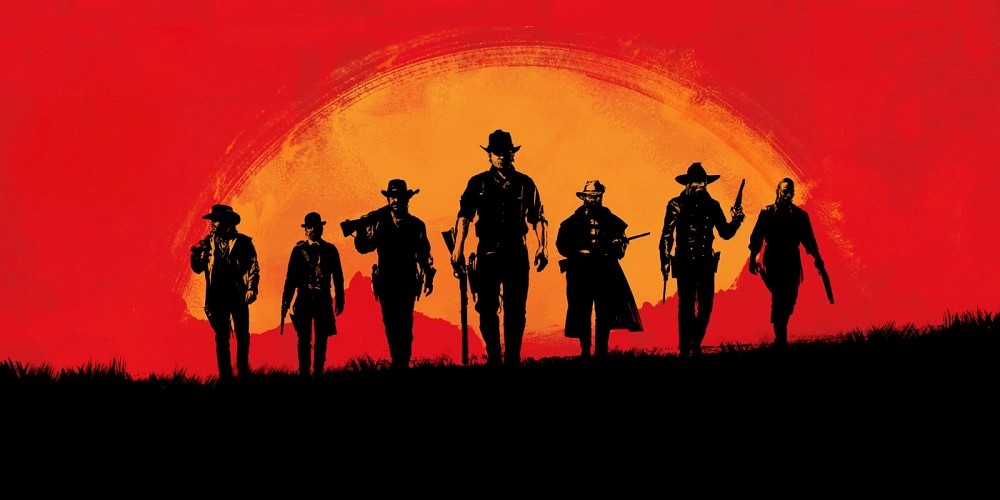 For those who have been eagerly anticipating Rockstar Games’ long-awaited sequel to the hugely successful Red Dead Redemption in 2010, the bad news is that you will have to wait a little bit longer. The game developers who are responsible for some of the most critically acclaimed games of all time recently announced that Red Dead Redemption 2 would be pushed back until spring 2018, after initially claiming that it would be set for release this autumn.

Although the news is heart-breaking to players who have been itching for another Wild West open-world epic, it could be a blessing in disguise. The reason for this is that gamers wouldn’t want Rockstar to rush to get the game out with it not being fully up to scratch. Fans of long-running open-world franchises had been slightly disappointed after the release of Mafia 3 last October, and the offering from 2K Games was criticized for a number of things, including having repetitive gameplay and no fast travel points. Rockstar have a strong reputation to uphold and will only want to deliver the best.

The benefit of having longer to wait for the game’s release is that fans have more time to speculate on what could be included in the forthcoming adventure. And Rockstar are sure to drip out more information and teaser trailers as the months go on. One of the most novel aspects of the previous game was the fact that players could take a break from the main story to play hands of poker in saloons, and side games like this that provide some respite have become an important facet in lengthy modern games.

Hopefully there will be a return of the classic card game, but fans may also like to see a few other additions such as slots, perhaps. The one-armed bandit slots of old came about in 1899 with the Liberty Bell, and as the first Red Dead was set in 1911, the gambling machines would have been prevalent in those times. Free fruit machine games at sites like mFortune are popular among players who want a more traditional game, and have the three reels and the fruit symbols of the classics of the early 20th century. If Rockstar was to include this nostalgic game in Red Dead Redemption 2 and give players the opportunity to gamble with in-game currency, they could attract a whole new audience to the console game.

There are also rumors circulating that there may be a number of different playable characters in this adventure, similar to the three protagonists in GTA V. Previously players only had the opportunity to play as the outlaw John Marston, but being able to enjoy a number of different perspectives could add yet more dimensions to this already brilliant story. It has even been suggested that the new game could be a prequel to Red Dead Redemption, in which players will be able to play as a young Marston.

It is harrowing to think that it will be the best part of a year until the new game comes out. But luckily there are plenty of other great games on the horizon to keep us going in the meantime, such as Call of Duty WWII and Days Gone.

The FIFA series is a venerable gaming institution. It stretches all the way back to 1993, when the original FIFA International Soccer was released....
Read more
Best Games

2022 is going to be an incredible year for games. After 2021 proved somewhat disappointing thanks to the ongoing COVID-19 pandemic (and various other...
Read more
Editor's Picks

The Grand Theft Auto Trilogy – Everything You Need To Know

There’s no denying that the Grand Theft Auto series is a phenomenon. Across all of the games in the franchise, GTA has sold well...
Read more
Editor's Picks

Seems like things didn't turn up as well as we'd like to expect for this feature that they had planned. Wall-running won't be included...
Read more