Console based gaming has been an integral part of our lives. The feel of the console buttons and gears in our hands is unforgettable. Some people may say that those good old days have passed and now only memories remain. However, you don’t have to bemoan the loss of an era where you could play a wide range of console games at arcade arenas.

Now you can play those arcade games with emulators in place. All you have to do is download visual boy advance emulator to your computer or smartphone. This emulator will simulate the feel of the games and even make it compatible to the new technology of smartphones and PCs.

The emulator supports a wide range of games. You can use the emulator to play games of different types like shooting, fight, racing, strategy, etc. Here are some games that can be played using visual emulator.

The emulator is the new destination for playing the Pocket monster series games. The emulator can let you play different types of the games like Fire Red Version, Emerald Version, Ruby Version, Leafgreen Version. The best thing about the emulator for these games is that it lets you journey through the different worlds of the game and capture and train Pokemon for battle. In a multi-player version, it lets the players trade Pokemon or battle each other. The emulator permits players to use all the latest features available in the game. 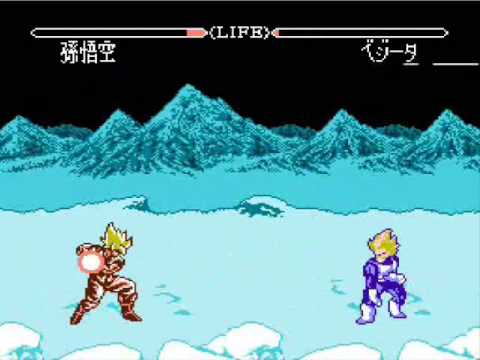 This game falls into the category of popular fighting game. It is also one of the highest rated games in the emulator universe. The game has several versions available and all are supported by the emulator. The players can fight against extraterrestrials, intergalactic creatures, deadly androids, and other enemies to prevent a vicious attack on earth and to protect it.

A game inspired from the movies, it lets the players play the different games that were played by the original character in the movie. The game played in the emulator retains the ominous blue glow from the original version that sends chills down the spine of the players.

The emulator brings to life the games from the Super Mario series that once had mesmerized everybody. Using visual boy advance, the players can once again journey through the 7 kingdoms and try to retrieve the 7 magic rods that are stolen. Throughout this journey, they can run, jump, and swim to overcome hurdles. 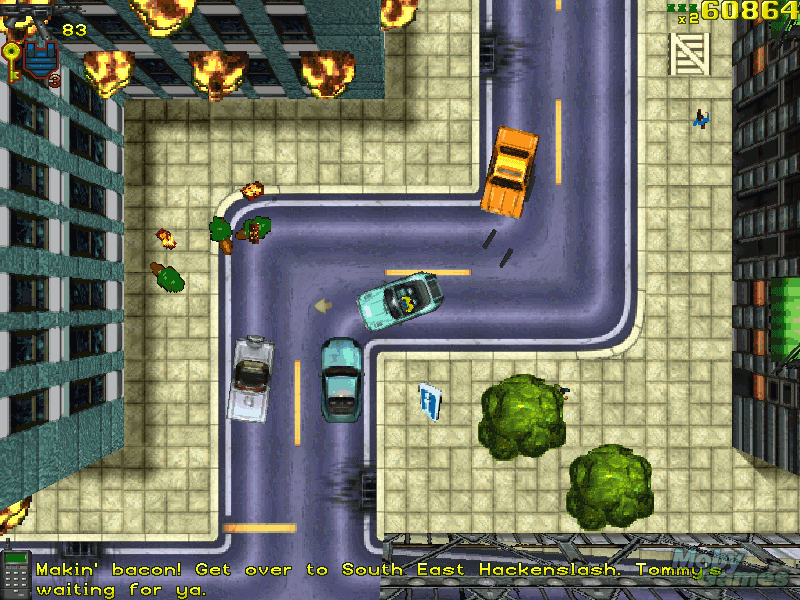 A popular action adventure game, it requires the players to choose missions and advance through them while engaging in driving, third person shooting, stealth, and racing. Visual boy advance allows players to do all of this on PC or smartphone.

This emulator supports the classic NES games that were included in the NES library. It is almost a feat that the games can now be played using a PC or a smartphone having the emulator.

NES handheld console has been one of the best-selling consoles ever since. But that’s not all. In fact it was also one of the most “emulated” consoles of all time. There are in fact many emulators for nintendo ds that allow you to play the various games directly from your PC.

There is no doubt that we are in an era of technology at the moment. In fact, it would be hard to see the...
Read more
Other Gaming

If you’re not already au fait with the esports market, then it might be time to start getting into it. Esports is a hugely...
Read more
Editorials

It’s almost time for Call of Duty: Modern Warfare 2. No, not that one; we’re talking about the sequel to 2019’s Modern Warfare reboot...
Read more
Other Gaming

The world of PC gaming is bigger than on any other platform. Computers have a bigger, vaster gaming environment than Nintendo, Playstation, and Xbox...
Read more