Here Is How Planet Coaster Could Inch Closer Towards Perfection

Great business simulation games are in short supply and there is always a long wait before a great title releases. Whilst this genre doesn’t entertain the same following as that of the mainstream options, the audience is still large and growing. Chris Sawyer is the person we should look to when thinking about business simulation within the world of gaming. After all, he is the creator behind some of the best titles, these include Rollercoaster Tycoon and Transport Tycoon. A recent gem, Planet Coaster, is close to perfect, but what could make it even better? This article explores.

Have you noticed that it never rains when it comes to the gameplay? Rollercoaster Tycoon had the guests running to the nearest kiosk to purchase an umbrella. Simply put, we need weather effects to be included in a future update. It wouldn’t just add extra realism, but it could add new elements including scenario outcomes. I am not the first to question whether this feature could be introduced in the future.  The main reason that we don’t have weather effects is likely due to the complexity involved within the development process. This isn’t to say that it is impossible, because it isn’t. With that said, Frontier Developments get your thinking caps on, the demand is obviously there to include this very feature. From wintery snow to a thunderstorm, Cities Skylines is an example of how weather can be a major game changer in this genre. 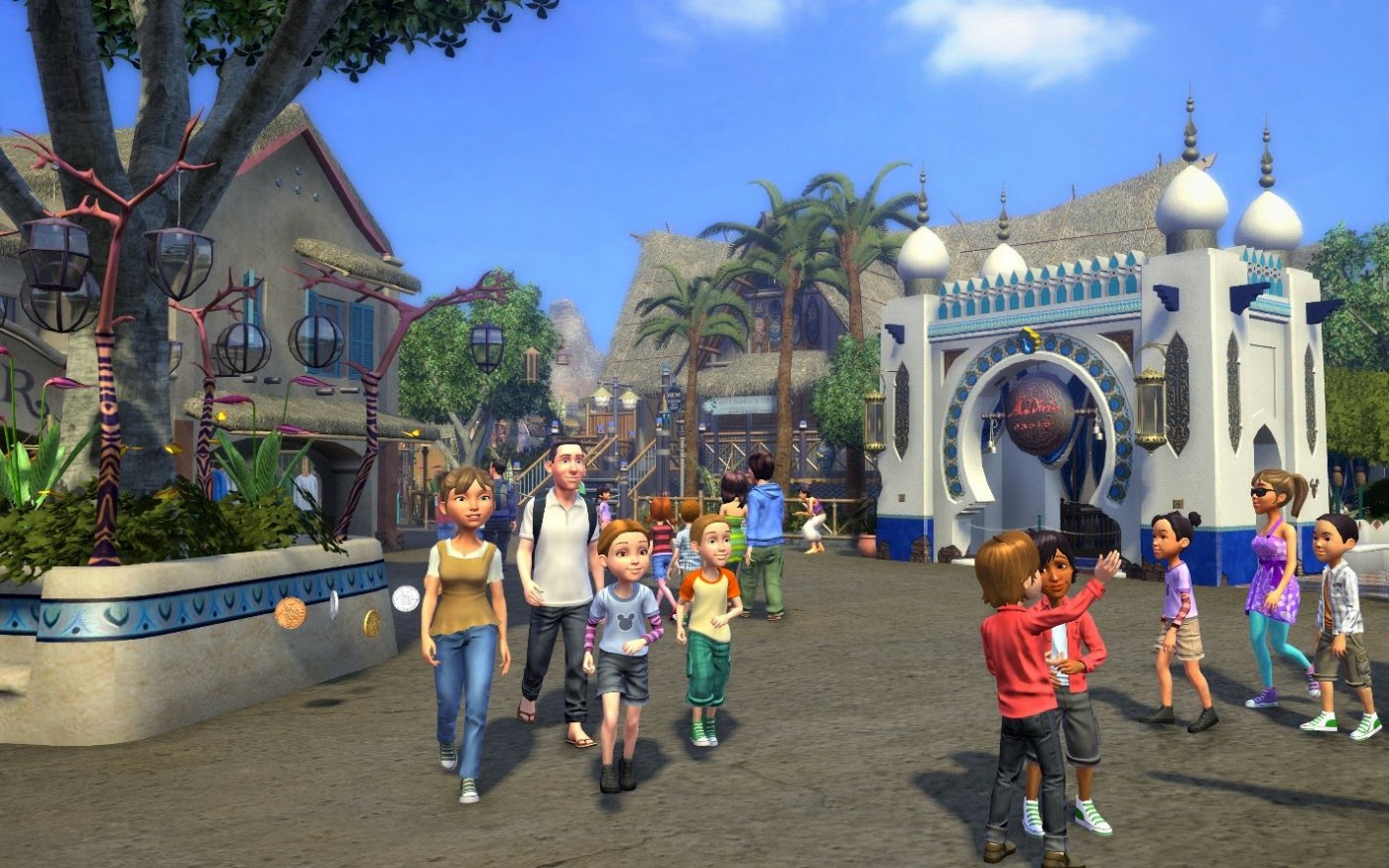 You place a variety of rides in one section, then place a long path to a beautiful scenic area that would make the perfect place for a guest to sit on a bench and eat the food just purchased. Perhaps a guest just came off a nauseating rollercoaster and wants to simply relax for a short while away from the mass crowds. You get my point. Sadly, Planet Coaster guests don’t appear to wander where there aren’t rides or shops. In reality, some guests would. Thus, we should introduce this element. 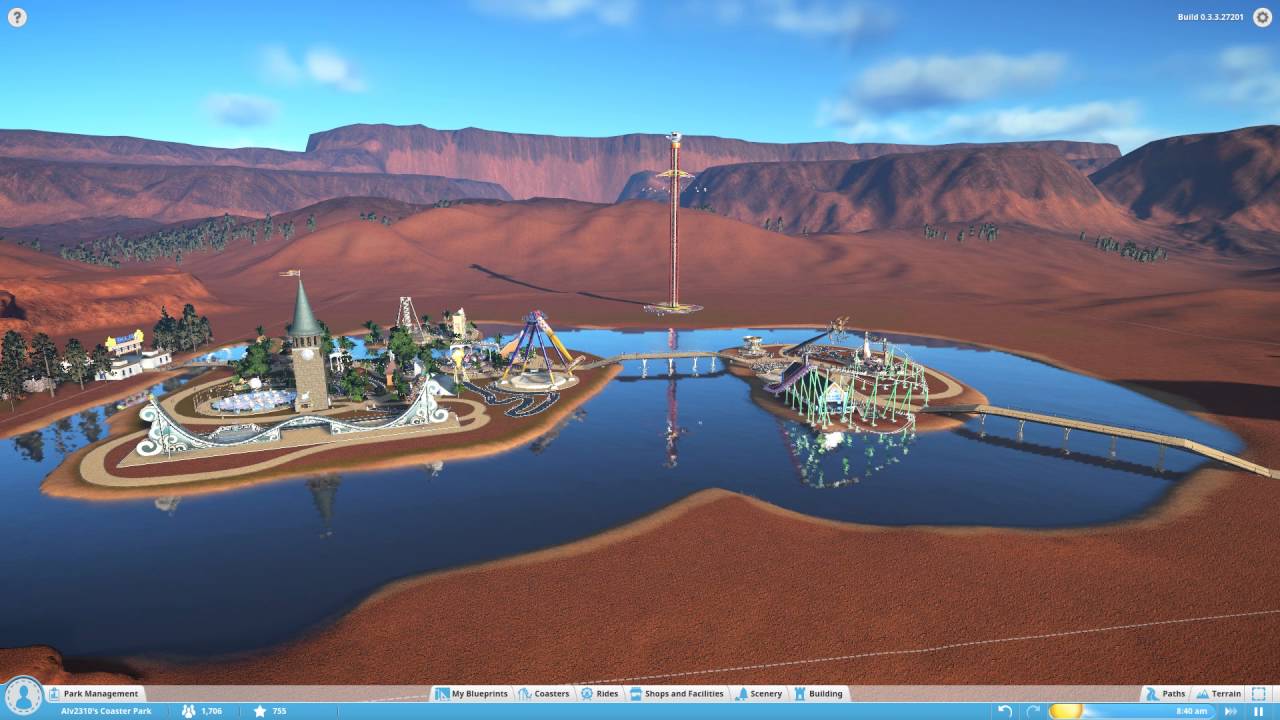 Making the most of nature is needed, and this is why a lake makes the perfect place to allow guests to hire a boat, raft or anything similar. You’ll remember that Rollercoaster Tycoon included this, and it made sense. This wouldn’t require much effort to include within a future update, but would surely be welcomed by fans.

This game is very near to perfection, but it is the above ideas that I believe would inch the game further towards perfect. The recent update, coming April, will actually include security guards, who will be on the lookout for naughty guests – a new feature that I am looking forward to.

Be sure to include your very own ideas and dream features below, you never know, Frontier Developments might come across it and take note.