If the conclusion of the Open is leaving you pining for putters and pars, you could do worse than swing your eye over the latest offering from EA Sports – Rory McIlroy PGA Tour. Commiserations Rory, get well soon, and well done, obviously, to Zach Johnson. The series returns following a two year break, and has replaced the previous cover-incumbent, Tiger Woods.

Let’s channel Zach in this game, then, rather than Rory. You’ve got 8 real-life courses to choose from, with an additional 4 fantasy courses. Some may feel that this is a little sparse, but when playing in the higher difficulty levels there is a decent level of challenge which should keep you busy. You can achieve the challenging levels by turning off the provided aids and guides, such as ball flight path prediction, spin manipulation and aiming arc. If this makes you nervous, remember that we’re challenging Zach – does he play with ball flight patch prediction or have an aiming arc? Exactly. There may well also be further developments and downloads available as time goes by, so don’t judge this game simply on the number of courses it offers. 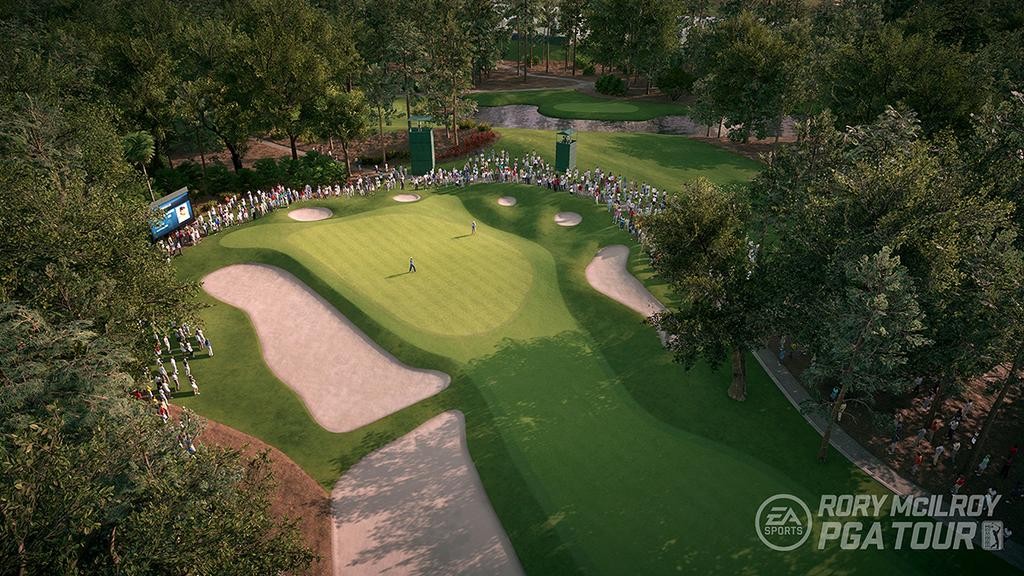 Some reviewers have also bemoaned the fact that there are only 12 players to choose from, but I would urge you to look on the bright side of life and be glad you have a choice of 12 instead of being stuck with just one. Look, all I’m saying is that there’s a positive perspective and a negative one, and if you adopt a positive perspective things won’t always seem so bad. Just saying. And listen, it may be a tried and tested EA method, but it’s still impressive, to me at least, to hear the player featured on the cover provide a heartfelt and humble introduction to the game and describe some of the feelings of doing it for real. It gets you in the mood for golf, that’s for sure. Thanks Rory, your cheque’s in the mail (not from me, you understand).

There are quality graphics coupled with the fact that there are no load times between holes – a huge bonus. The commentary is also canny and intuitive, at times even recalling how you performed in a previous hole. There are modes such as online tournaments, ‘play now’, and head to head and you can also play in career mode through Tour Pro Career. You are also able to choose the ‘backstory’ for your character which, although it doesn’t allow the depth of ‘reformed drug addict’ for example, will let you choose between Prodigy, Collegiate or Instructor. Whichever choice you make will determine to some extent the commentary you hear and your character development. 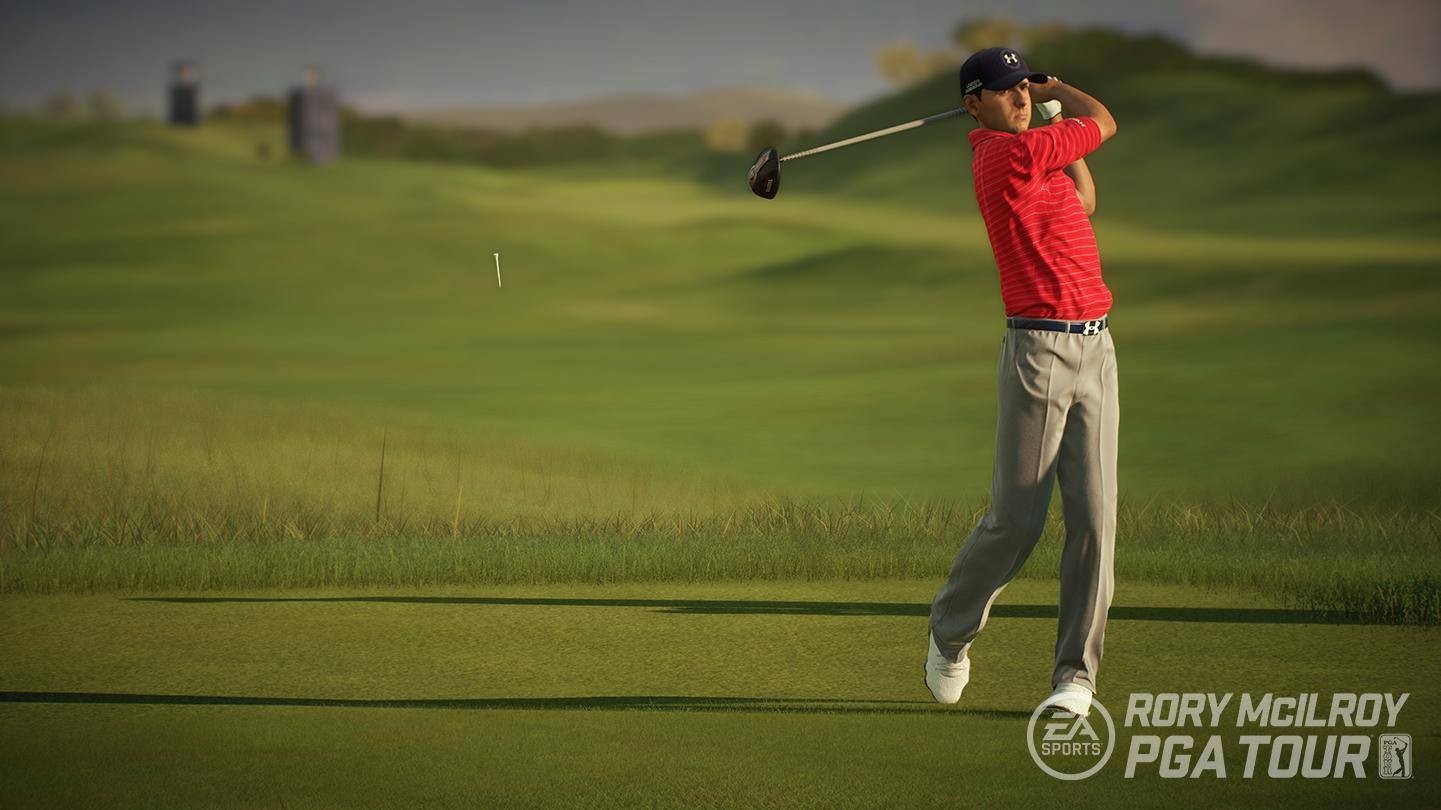 In addition to the more serious modes there is also a new, fun addition in the form of Night Club Mode – aim for a three star rating over 170 challenge maps across three different courses. It’s quick play, fun to do and could even serve as training for some of the shots required in the other regular modes.